The most anticipated Christopher Nolan sci-fi, Tenet, which stars John David Washington and Robert Pattinson, was scheduled to hit the theatres worldwide on August 12 having already been pushed back twice amid all the Coronavirus pandemic.

Tenet is expected to be an absolute blockbuster that will get theatres started again, following a hefty dormant period due to the Coronavirus Pandemic. That is looking even more uncertain since Covid-19 cases in the US have started to hike up to unprecedented levels over the past few weeks. 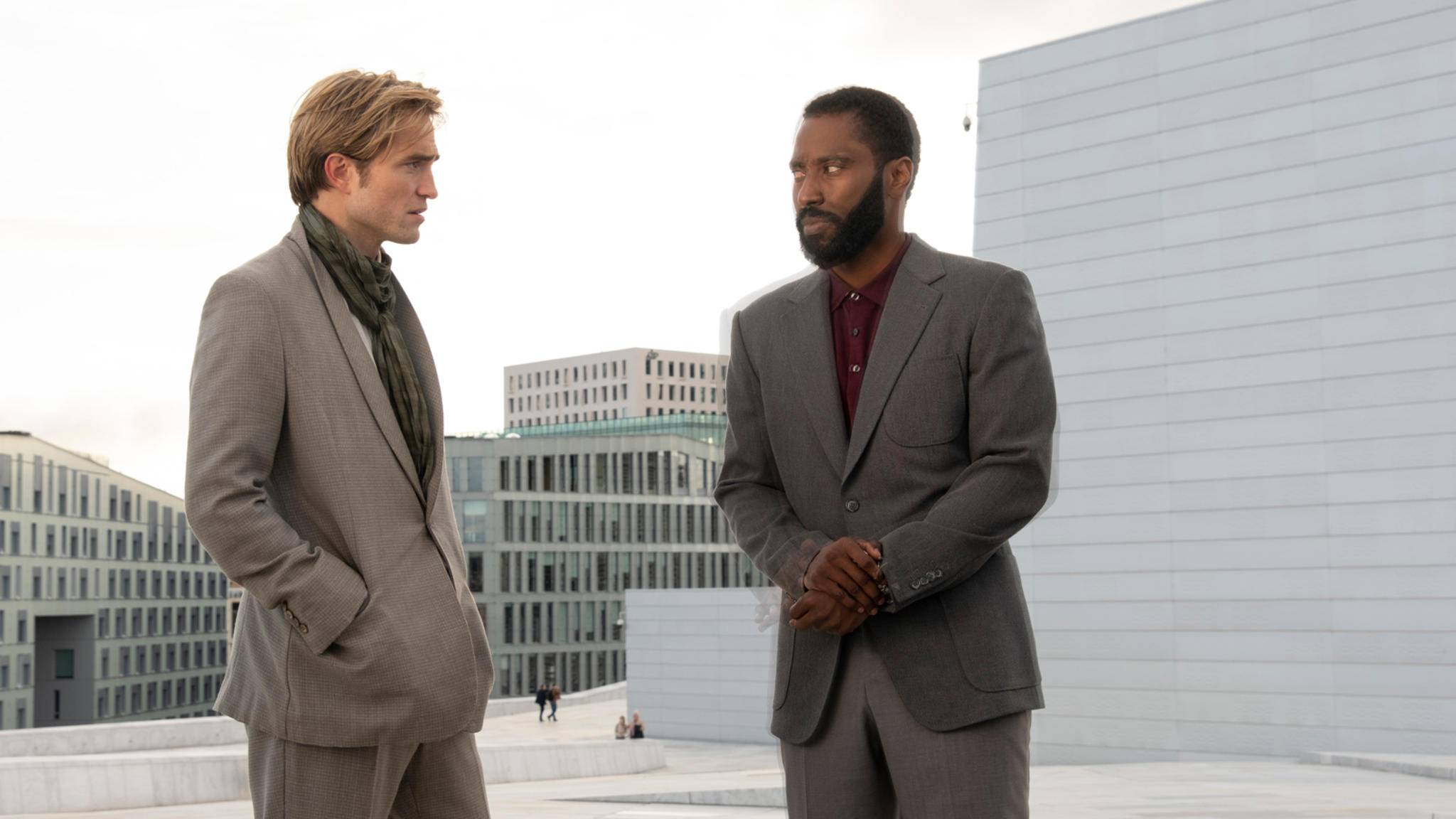 According to Entertainment Weekly, Warner Bros. officially said that a new 2020 release date would be imminent. It may be a different rollout, with the film opening in staggered international release.

“We are not treating ‘Tenet’ like a traditional global day-and-date release, and our upcoming marketing and distribution plans will reflect that,” said Warner Bros. Pictures Group chairman, Toby Emmerich when talking to Variety.

He further added, “We will share a new 2020 release date imminently for Tenet, Christopher Nolan’s wholly original and mind-blowing feature,”. 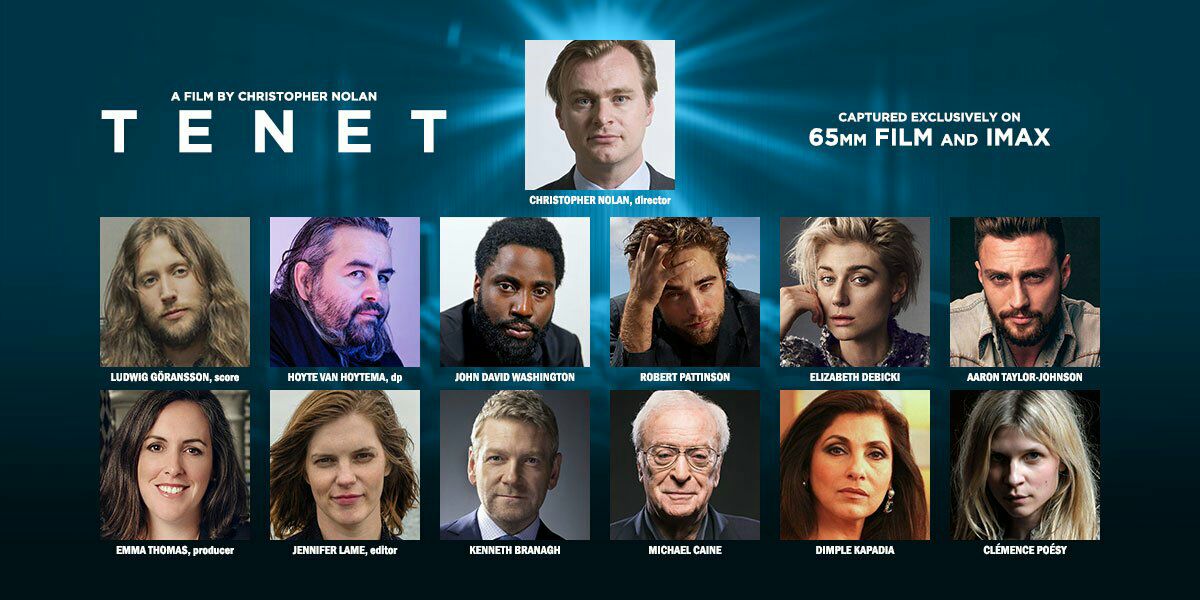 Christopher Nolan has assembled a large and talented cast for Tenet. The cast is a mix of Nolan favourites and newcomers to the director’s world. BlackKklansman star John David Washington leads the cast as a character literally named Protagonist, who is seen to be joining a super-secretive organisation called Tenet. At the same time, future Batman actor Robert Pattinson plays as an agent of the same organisation named Neil.

Kenneth Branagh is a Russian villain who can communicate with the future, while Elizabeth Debicki plays his estranged wife. Also, we see Bollywood actor Denzil Smith play a powerful arms dealer.

Dimple Kapadia, Michael Caine, Aaron Taylor-Johnson, Clémence Poésy, Himesh Patel, Martin Donovan, and Sean Avery have also been the part of the star-studded cast in roles that haven’t been revealed to us yet. 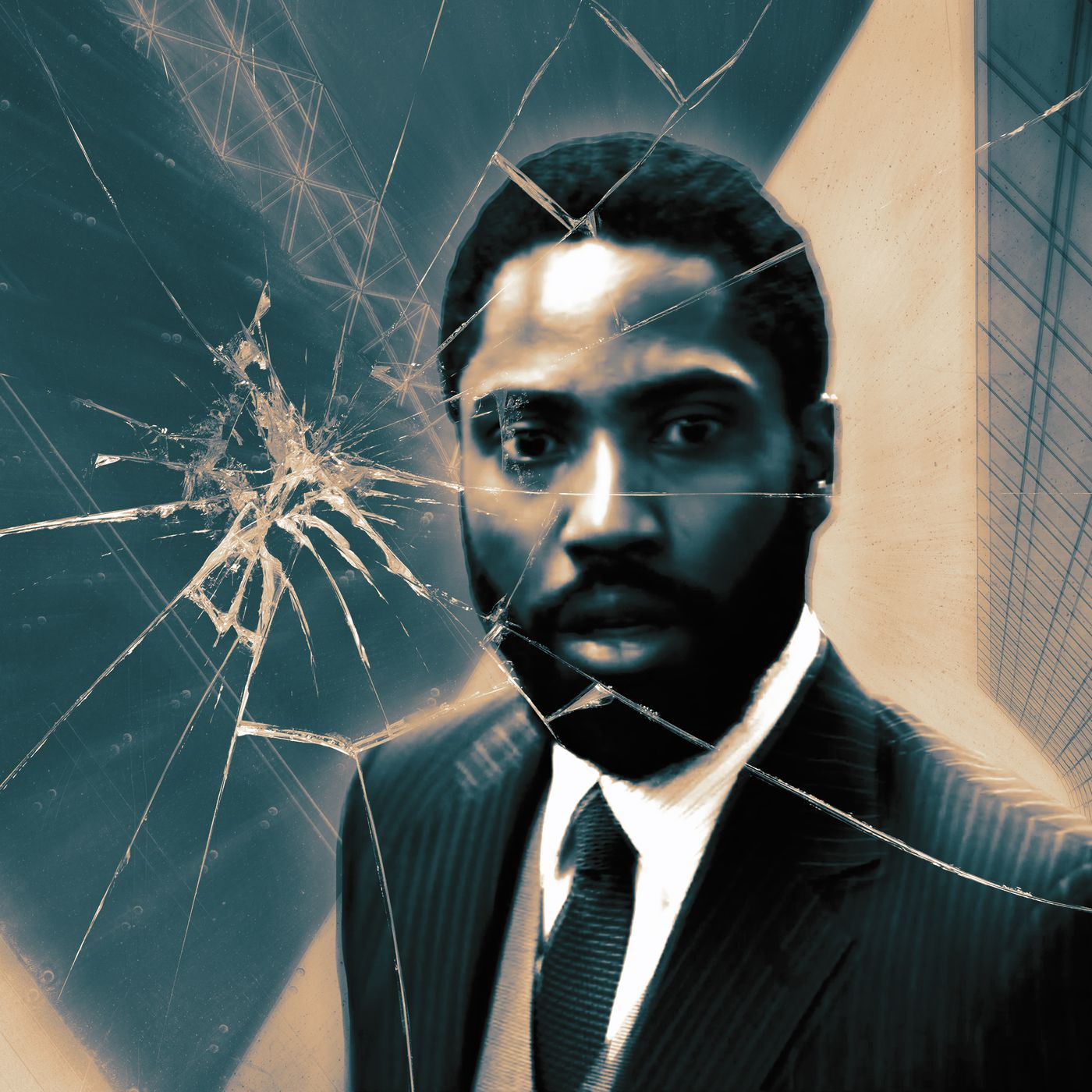 Christopher Nolan has kept Tenet’s storyline a closely guarded secret since the beginning, and things are still pretty mysterious even after the official trailer.

After watching the trailer, the only thing we can say for sure is that Protagonist starts working for the Tenet organization in order to stop a future planned catastrophe which may well destroy the world.

To make sure everything is under control, Protagonist must make use of an ability called time inversion, which Nolan explains as “an idea of the material that has had its entropy inverted, so it’s running backwards through time, relative to us.”

The most recent trailer for Tenet offers information that viewers have been waiting for but provides no clarity on it whatsoever. Nolan clearly wants his audiences to go into theatres with continued suspense so that they can enjoy the movie to its fullest.

Stay tuned to The Hollywood Tribune for latest updates on Tenet and its release date and more news from Hollywood and Beyond.