After a long, long wait, we can finally see Tenet in theatres! While the world is still in the grip of a pandemic, Warner Bros has taken an enormous risk and decided to release Tenet in theatres with some stringent rules. 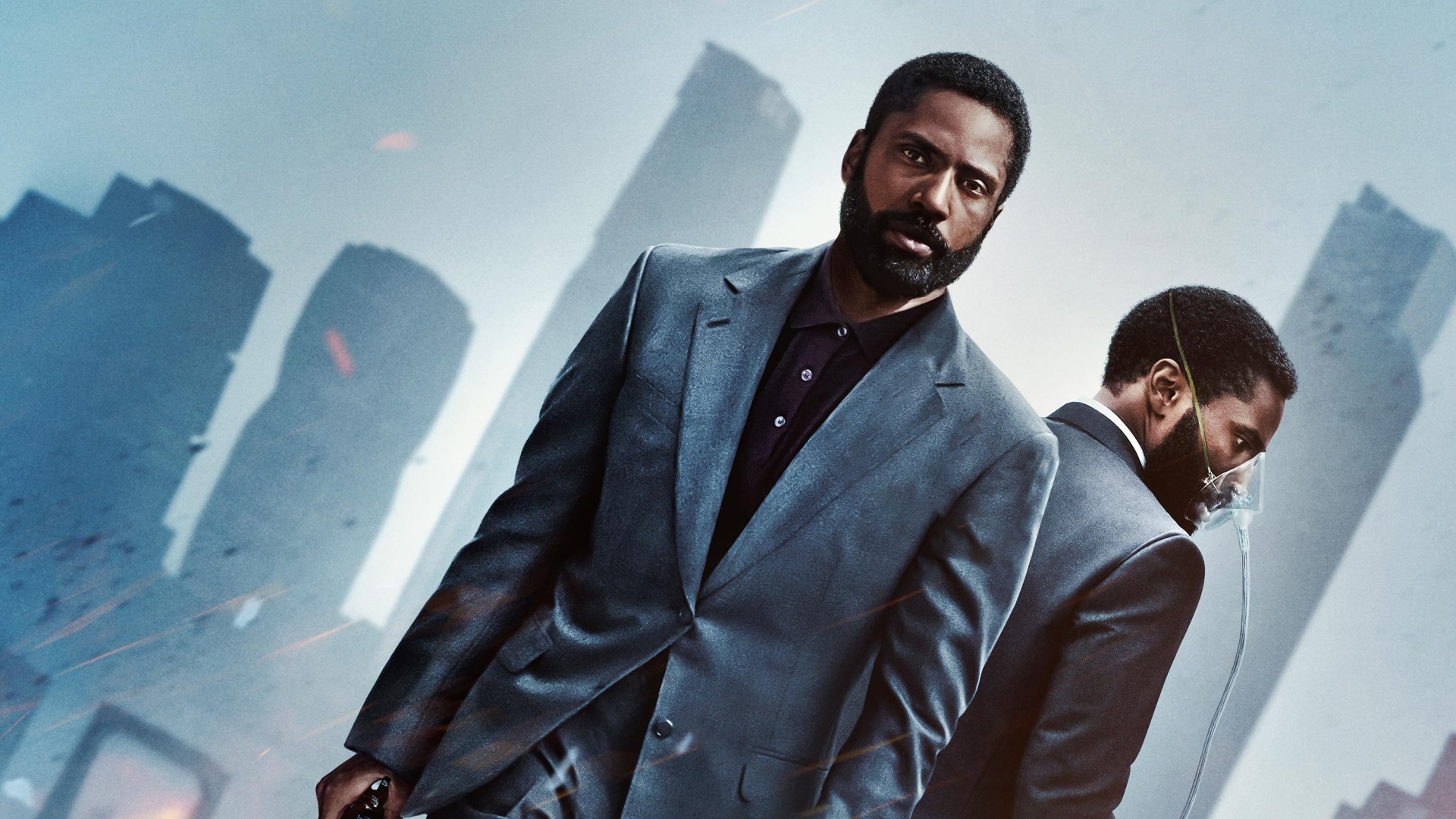 WB wrote to the exhibitors screening Tenet, “Exhibitor specifically represents and warrants to Warner that it shall comply at all times with all applicable laws and regulations at its theatre (s), including without limitation, all laws, orders and standards relating public health and safety.”

“Including rules and other protective measures against the contraction and spread of COVID-19 or other illnesses and applicable voluntary health and safety measures and protocols regarding these matters as may be promulgated by the exhibition industry, such as NATO’s published health and safety protocols.”

Theatres all across the globe have pretty much starved for releases during the pandemic. And now, with Tenet taking the bold step of releasing in theatres, things are finally looking up.

Warner Bros.’ decision in late July to launch “Tenet” in 70 overseas territories from 26th August ahead of the U.S., as reported by Variety, is a boon for global cinema operators and audiences alike. 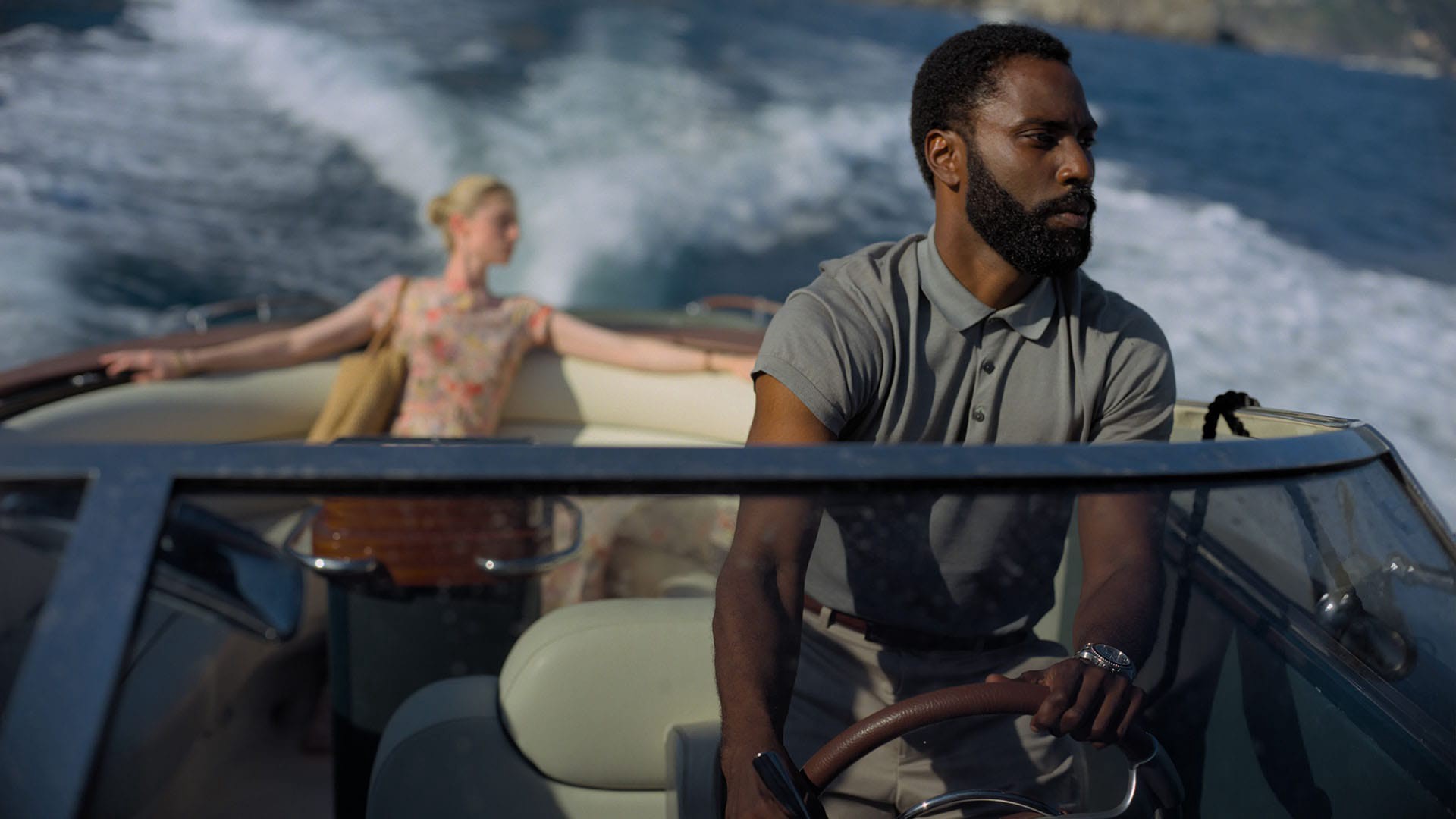 For film rental, Warner Bros. is asking for 63 % for all weeks of the engagement. That is a high number and has probably made dealers worldwide sweat. But, we all know that if Tenet had released in ‘normal’ times, it would bring much higher profits as compared to now.

And it’s absolutely true. If Tenet had released in a pandemic-free world, the profits would have been sky-high. Tenet was and in some cases is still considered the most-awaited movie of 2020. With a stellar cast and Christopher Nolan at the helm, the film is sure to be a blockbuster. But, there is no clue as to what the box-office will look like post-pandemic. Which means there is a slight chance WB may lose money on this Nolan hit.

Advance booking for tickets of Tenet went on Sale on Tuesday, 11th August at chains Vue and Cineworld. Odeon also opened ticket sales on Wednesday, along with BFI Imax, Showcase and Picturehouse.

While Warner could have delayed Tenet further till 2021 and waited for better times, the fact that it chose to release amidst this pandemic might be a way to keep the theatres alive in these difficult times. 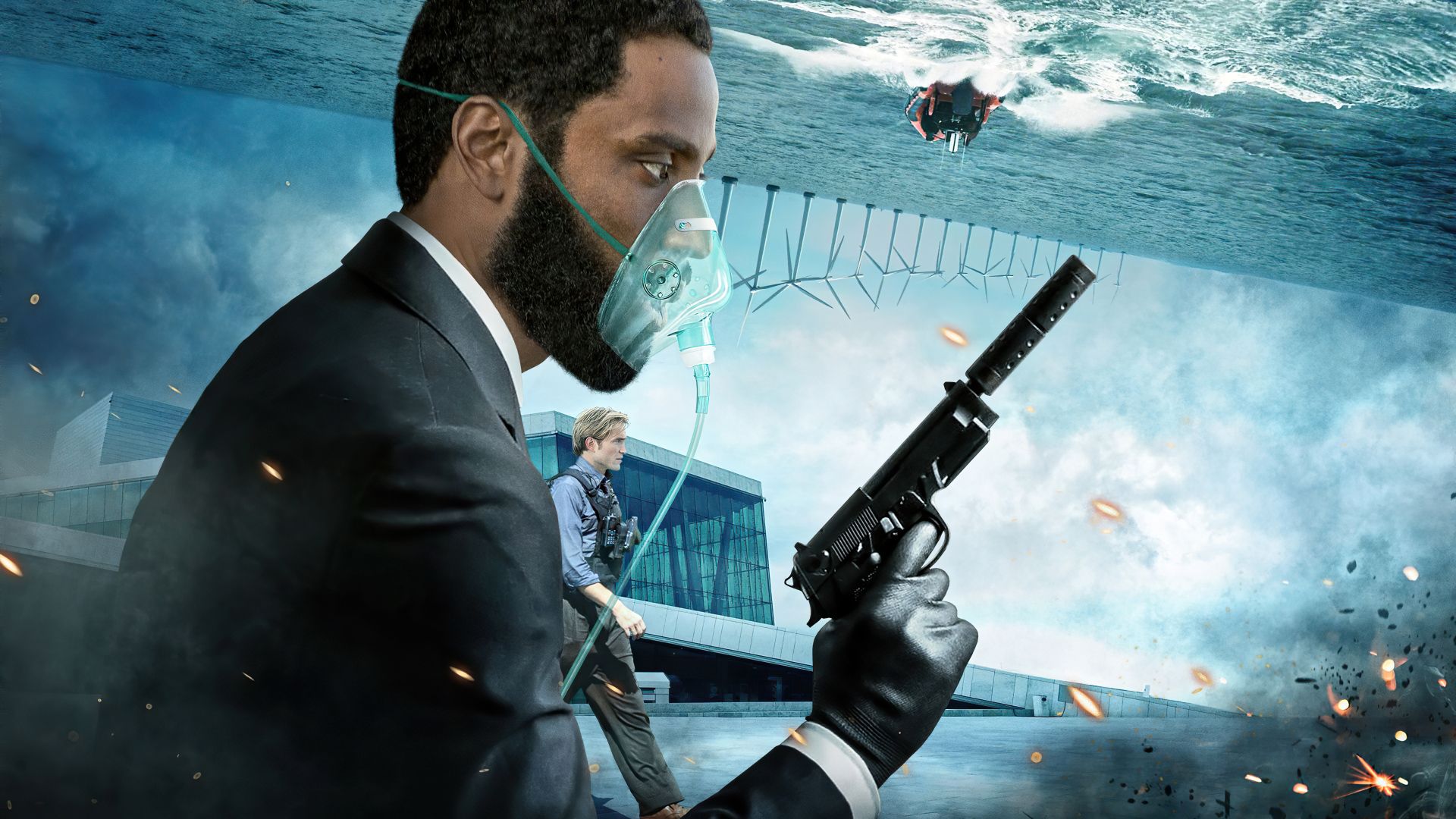 Safety of the public must be kept at the forefront. Thus, the Theatres not only have to follow local laws but also the guidelines given by the National Association of Theatre Owners. It is strictly stated that people must wear a face-mask at all times, except when consuming food or beverage.

It will be interesting to see how Tenet fares at the box-office. With the pandemic delaying its release time and again, fans will be happy to finally see the film. Now, whether it matches their expectations or not is another question altogether.

Stay tuned to The Hollywood Tribune for updates on Tenet and more news from Hollywood and Beyond!

Matt Reeves’ Vision Will ‘Blow Everyone Away’ Promises 'The Batman' Writer