Production for the Caped Crusader's latest outing was halted due to the pandemic but will now resume in September.

Matt Reeves’ The Batman will resume shooting in September after being halted in March due to the coronavirus pandemic and sets are already being worked on to get production rolling.

The Batman Shooting Supposed To Resume In September 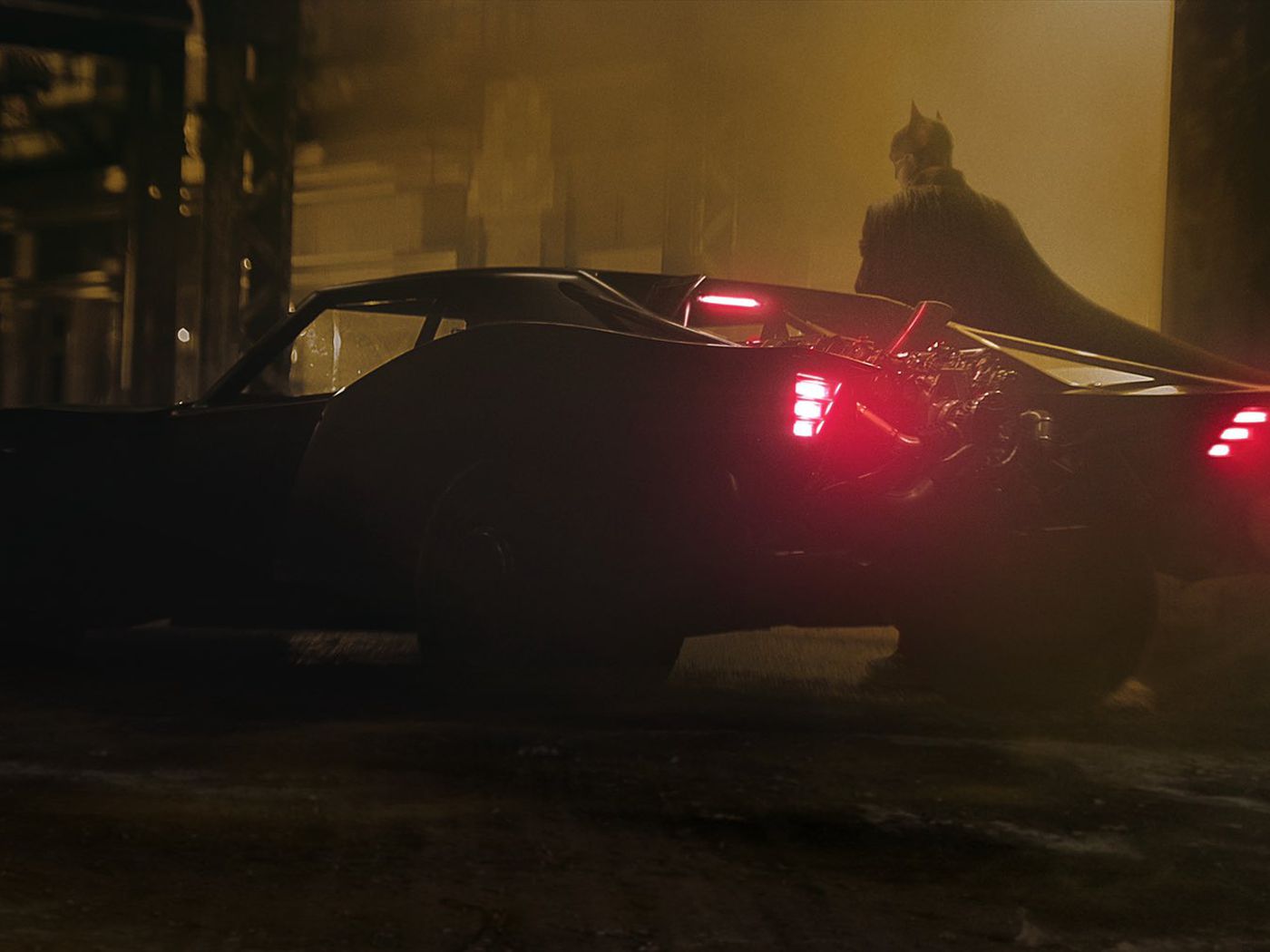 In an interview with Deadline, director Matt Reeves had said that they had shot a quarter of the movie before all work had to be stopped. There is about three months’ worth of shooting left for the DCEU film which should wrap up by the end of this year.

According to reports, The Batman is set to resume its production in September in the United Kingdom. It will film at Warner Bros. Studios in Leavesden. The construction of the film’s sets began last month.

Principal photography on The Batman began in January 2020 in London. Scenes were filmed at a cemetery at the Glasgow Necropolis in mid-February and pictures of the same spread all over the internet. 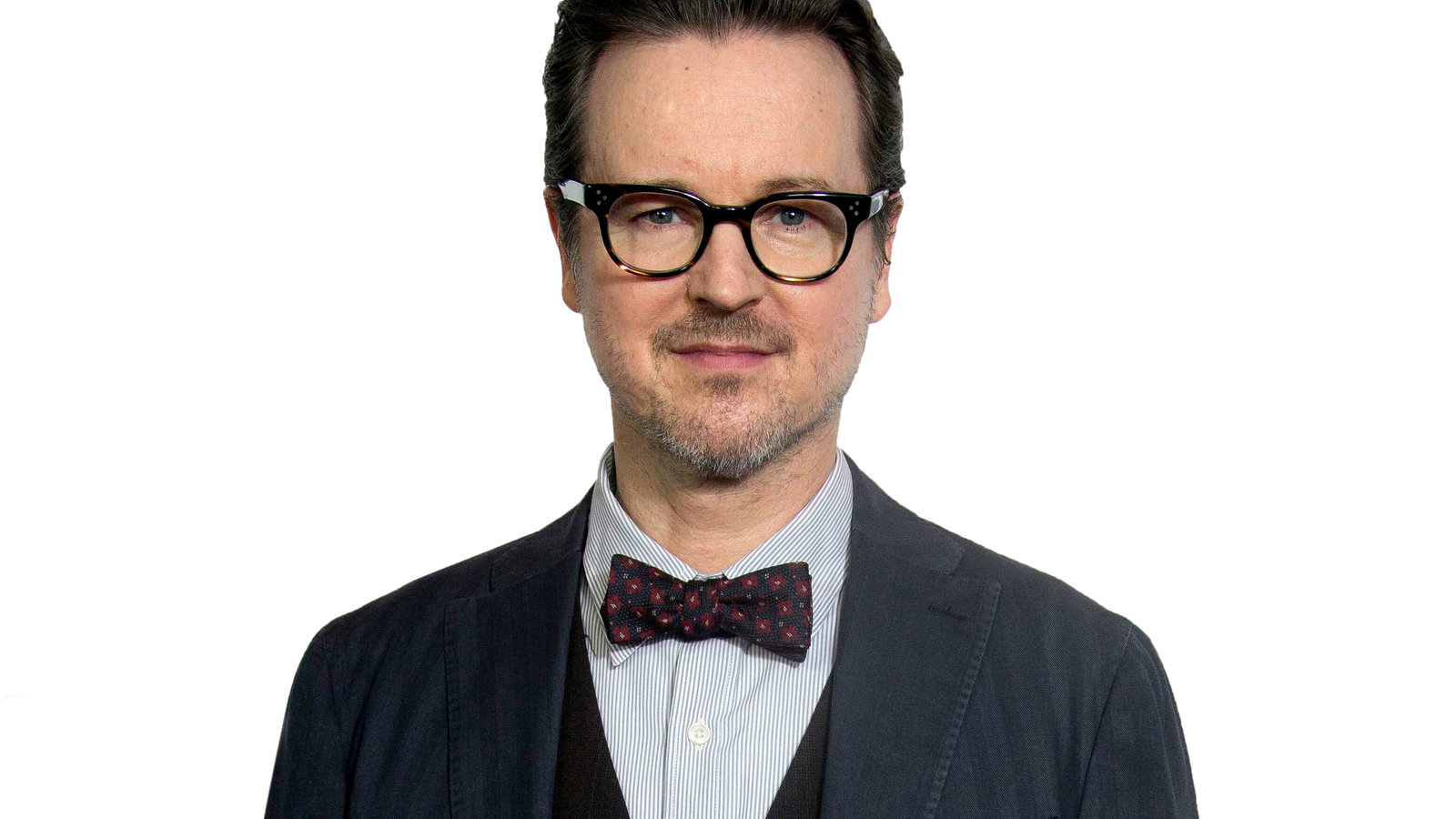 Warner Bros. decided to move production from London to Liverpool due to the pandemic, instead of suspending the shoot. However, the filming was eventually shut down in March when production all around the world was halted.

At the time, a statement was issued, that read: ‘Warner Bros. Pictures feature production of ‘The Batman’ will be on a two-week hiatus beginning today. The studio will continue to closely monitor the situation.’

However, that went on to be put on hold for a long time and was first confirmed by Reeves himself when he said ‘Yes, we have shut down till it is safe for us all to resume,’ in a tweet before the Hollywood blockbuster was set to begin production again.

About Matt Reeves’ The Batman

At the time of the hiatus, the director wasn’t planning to edit anything at that point. He mentioned that he was going to use the time to reconsider and figure out the tone of things.

He said that with movies like this there is never enough prep time because they are “so complex and so enormous”. Reeves noted that the delay has given him time to think about the larger sequences that are yet to be shot.

The production hiatus has consequently affected the release date of the film. The Caped Crusader’s latest solo outing was originally scheduled for a June 25, 2021 release, but The Batman is currently aiming to hit the theatres on October 1, 2021.

Stay Tuned to The Hollywood Tribune for updates on The Batman, and more news from Hollywood and Beyond!