Hello people! As reported earlier by The Hollywood Tribune in a previous article on The Batman, we will soon be seeing The Batman Spin-Off series on HBO Max.

The new series will be set in the same universe as The Batman film. The director, Matt Reeves, and its producer, Dylan Clark, have both signed on as executive producers on the show. The series will be penned down by creator Terence Winter. 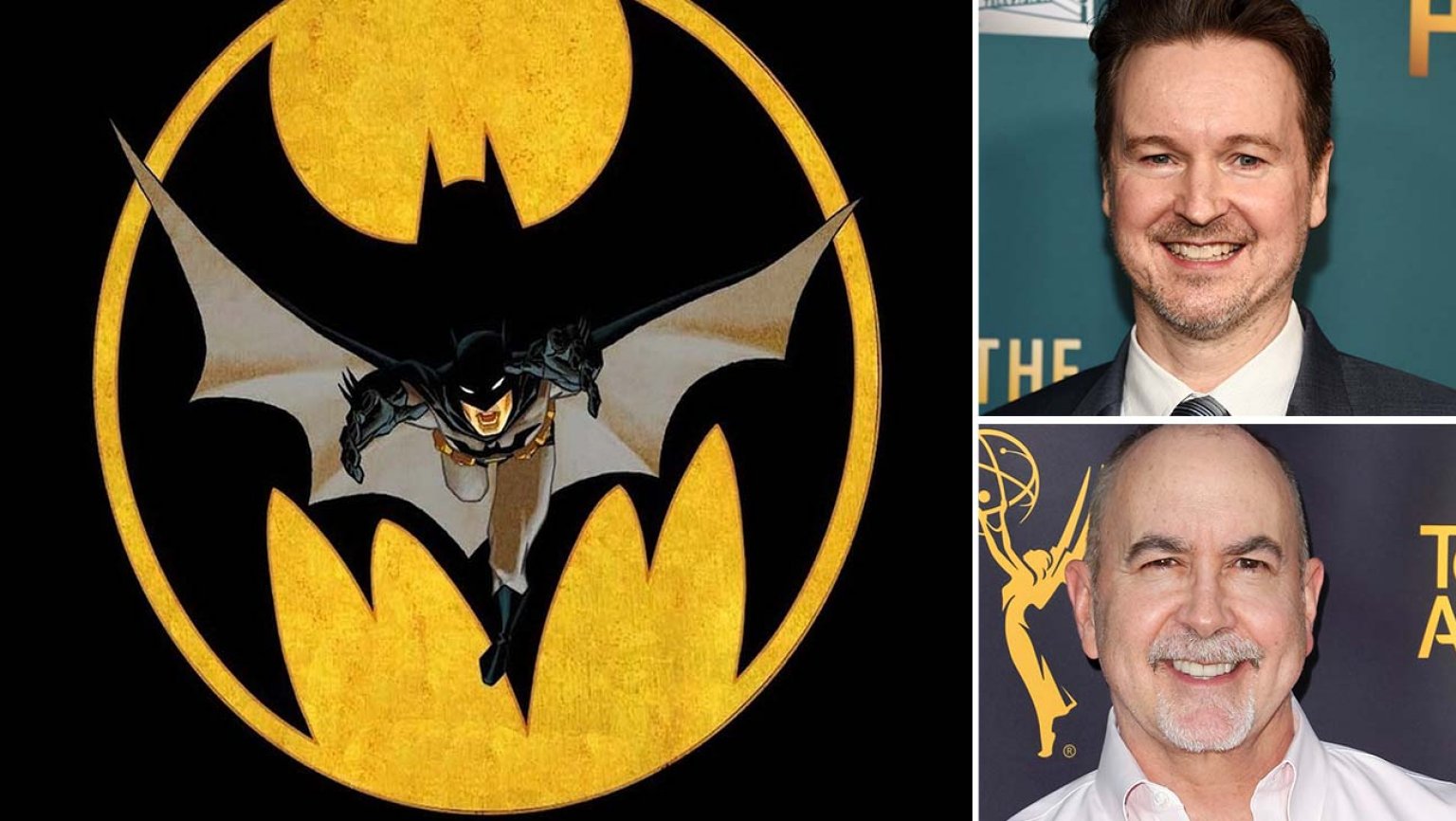 “This is an amazing opportunity, not only to expand the vision of the world I am creating in the film but to explore it in the kind of depth and detail that only a long-form format can afford. Plus, getting to work with the incredibly talented Terence Winter, who has written so insightfully and powerfully about worlds of crime and corruption in Gotham, is an absolute dream,” Reeves said in a statement.

The Batman Spin-Off will revolve around the boys in blue of Gotham city. It will also shed light on Year One of the city’s corruption. Since the movie is set to be in Year Two of the life of Batman, this series will be a prequel to that. Matt Reeves, who is at the helm of The Batman, also touched base with the series during the online DC FanDome Event which took place in August 2020.

He revealed, “For me, the idea of this, was a story in which Gotham has this depth of corruption. And then the idea that we could actually do a series that is going deeper into a particular aspect of it. In this case, it is the corrupt police department and the corrupt inner workings of the city.” 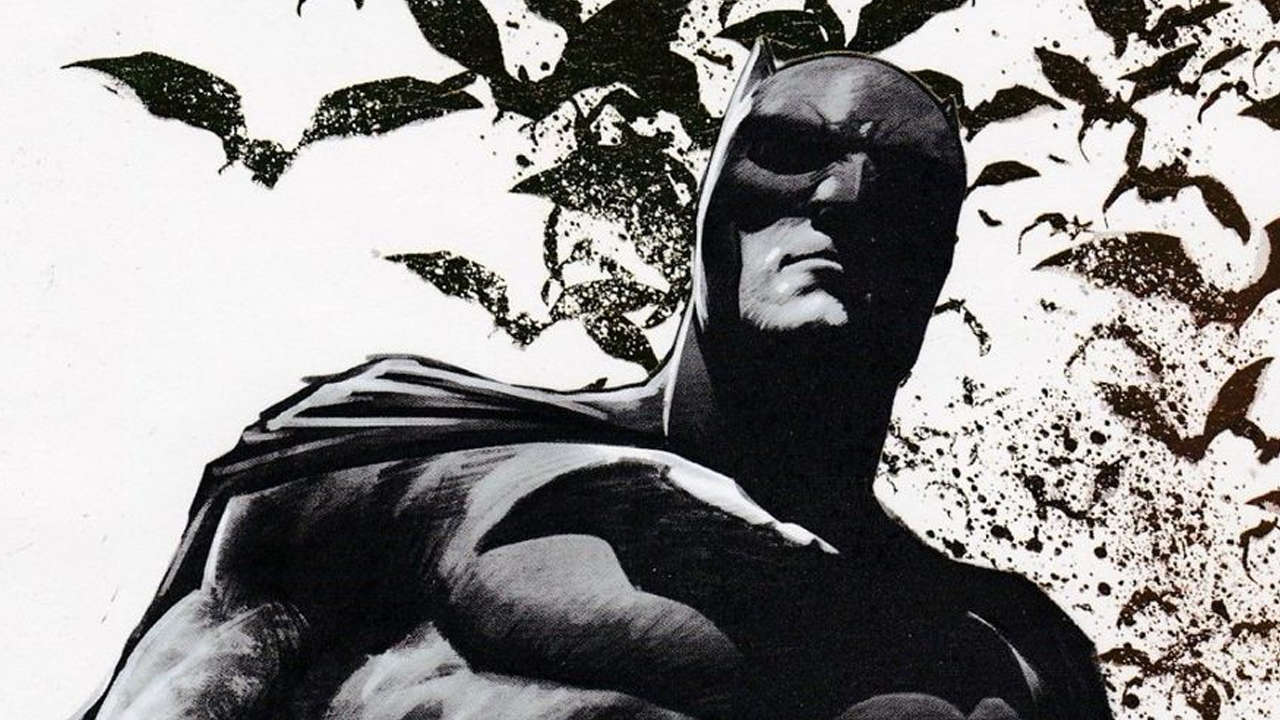 Talking about what he had in mind for the series Reeves said that they would start at the very beginning.

“The idea is that we go back to year one, which is the beginning,” Reeves said. “It’s the first appearance of this masked vigilante that unsettles the city.” The story will be told by a corrupt police officer who has been in service “over generations” and will explore the relationship between the city’s police department and The Batman.

The Batman Spin-Off will also be looking into various new characters from the comics that haven’t been brought into play. The storyline will definitely be intriguing with the intermingling of the new characters with those who we know and love (and hate in some cases). 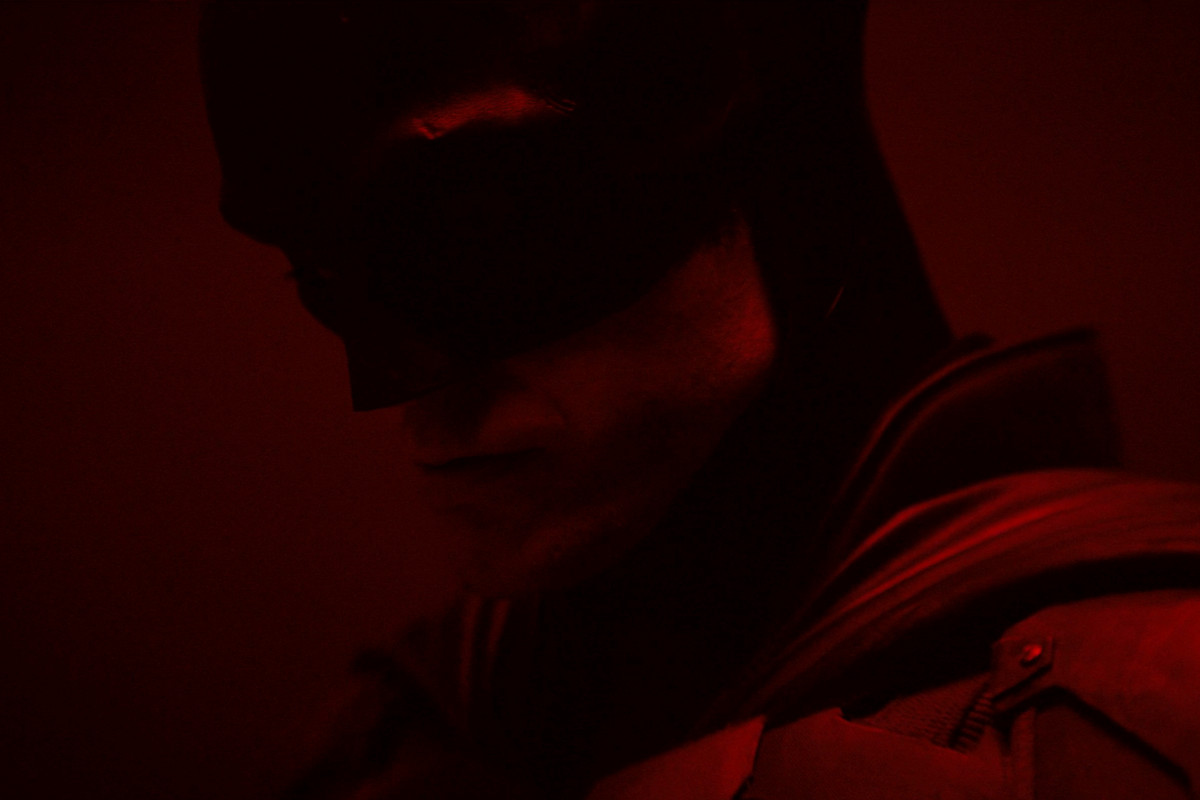 “As you realize, there’s this myth building in the background. We are in a new place with these characters, some of whom will touch on that you may have seen from the comics and others totally new,” Reeves explained. “You can go down this avenue and go into detail that you couldn’t go into in the movie and go into these rich places and meet these characters Terrence is going to create.”

There is no word on when The Batman Spin-Off will premiere, but we are hoping that we will get it sometime around when The Batman releases. That is our wishful thinking at least. Nothing is set in stone as far as the pandemic is concerned.

The Batman spin-off will be the second live-action Batman series to focus on the GCPD after Gotham, which aired on Fox from 2014 to 2019 for five seasons. All Batman movies have dappled in the corruption and darkness of Gotham city but explored it thoroughly. This series will hopefully remedy that.

Stay tuned to The Hollywood Tribune for latest updates on The Batman spin-off series and more news from Hollywood and Beyond.

‘Daisy Dove Bloom’: It's A GIRL! For Katy Perry and Orlando Bloom