At the beginning of 2019, there was an announcement made by Apple Corps Ltd and WingNut Films Ltd about a new Beatles documentary, The Beatles: Get Back, which is supposed to be based on some of the unreleased studio footages from “Get Back” and “Let It Be” sessions.

Beatles fans have been anxiously and eagerly waiting for the film and speculations are at its let. It is being directed by Academy Award-winning director Sir Peter Jackson. Now, just over a year later, more information has become available.

For the documentary, the members of The Beatles agreed to help, and both Paul McCartney and Ringo Starr have sung while John Lennon’s widow, Yoko Ono Lennon, and George Harrison’s widow, Olivia Harrison, have also offered their full support of the project.

Here’s all you need to know about The Beatles: Get Back in details.

The Beatles: Get Back Release Date

Initially set to be released on September 4 2020, The Beatles: Get Back has been pushed to August 27, 2021, due to the ongoing Covid pandemic. This new date was announced by Disney, the film’s distributor, on June 12, reports Variety.

What is The Beatles: Get Back All About? 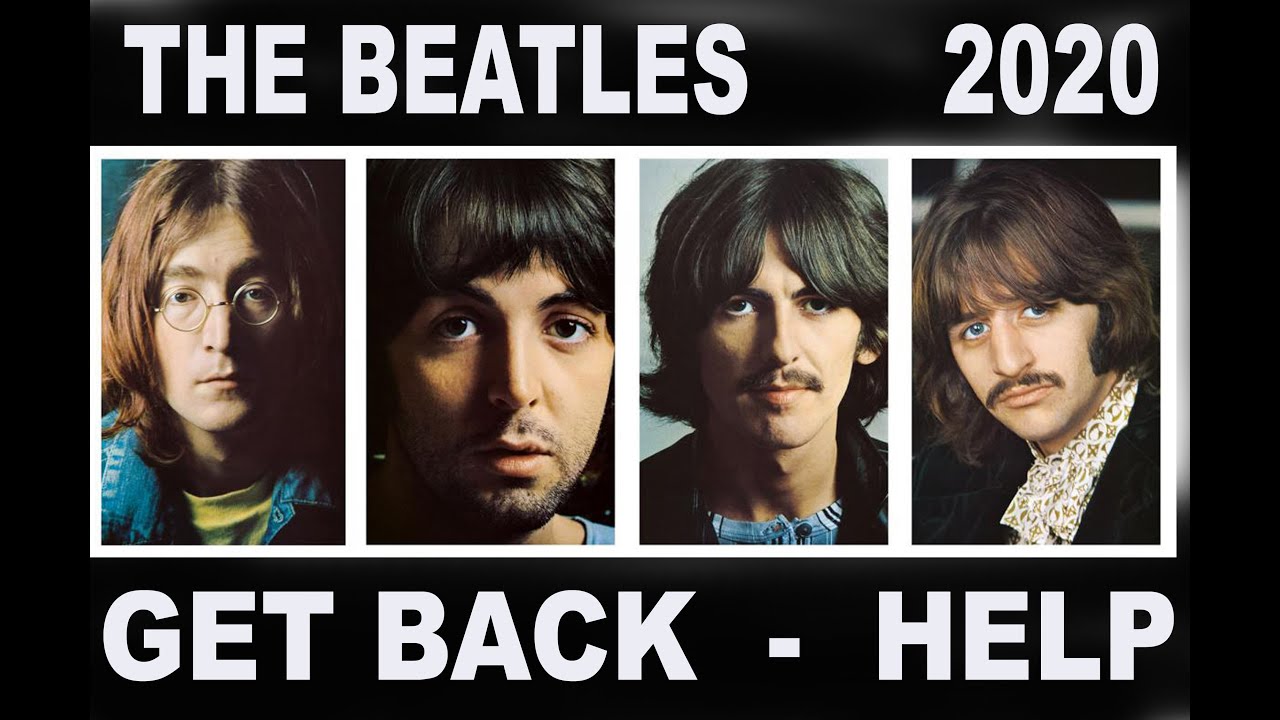 When it was asked what is the documentary was all about, Peter Jackson replied, “It’s like a time machine transports us back to 1969, and we get to sit in the studio watching these four friends make great music together,”

For the documentary, several footages are used in The Beatles: Get Back which were initially shot for Michael Lindsay-Hogg’s documentary in 1970, Let It Be, which captured intimate moments in the studio while recording the songs of their final album. The footage, now revisited by Jackson in a new dimension and perspective, is the only material of note that documents The Beatles at work in the studio.

What to expect from The Beatles: Get Back? 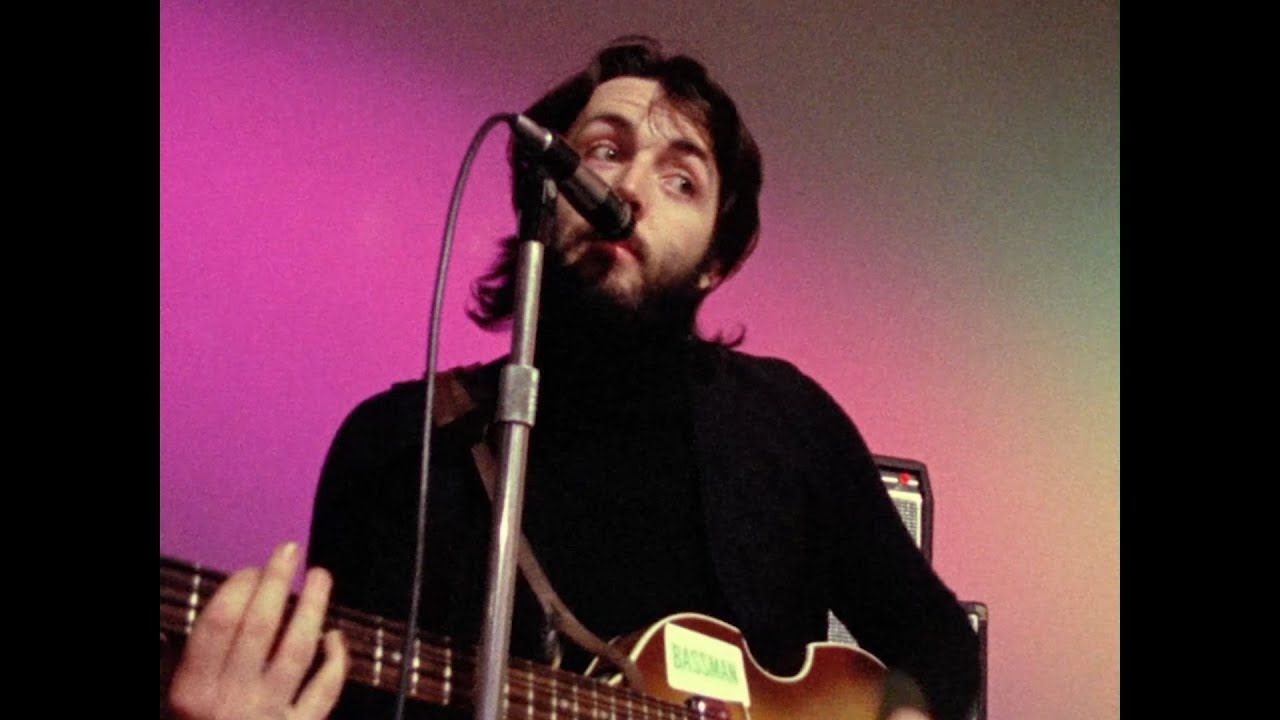 On January 30 1969, The Beatles had a surprise performance on the roof of their studio on Savile Row. The footage of the live set has been well documented in many previous works, but the footage has never been shown in its entirety. Jackson’s film will include the entire 42-minute performance.

In addition to the 55 hours’ worth of film, Jackson is also working with 140 hours’ worth of audio recordings. Several of the songs culled during the sessions were included in the 1996 Anthology 3 compilation, which featured outtakes and demos from “The White Album”, Abbey Road and Let It Be. It will also offer us a closer look in the band members’ development as solo artists.

The Beatles: Get Back Official Trailer

You can get a first glimpse of the new documentary on the classic band, The Beatles and know everything by checking out the official trailer below, which dropped in March 2020.

Stay tuned to The Hollywood Tribune for latest updates on The Beatles: Get Back and more news from Hollywood and Beyond.

Tags: The BeatlesThe Beatles: Get Back
Share3TweetPinSendShareShare
Previous Post