A crime drama is coming up on Netflix and it is full of a star-studded cast. Titled as The Devil All the Time, the movie stars Tom Holland, Robert Pattinson, Bill Skarsgård, Mia Wasikowska and others in an eerie period film. The first images have arrived, and they’re serving some intense anticipation.

The Devil All the Time directed and co-written by Antonio Campos (Afterschool, Simon Killer) is based on the 2011 novel of the same name by Donald Ray Pollock. Netflix has released quite a few first looks of the film, and while most of them tease a tense atmosphere, Tom Holland’s image has all my attention.

The Spider-Man: Far From Home actor who plays Arvin Russell in the film can be seen staring out of a car window. He doesn’t seem to be thrilled with what he’s seeing, and he has a major bruise on his face. Holland’s scruffy new look is joined by the dramatic looks of the rest of the cast.

The first looks reveal all the major characters in the film.

The Devil All The Time Release Date: 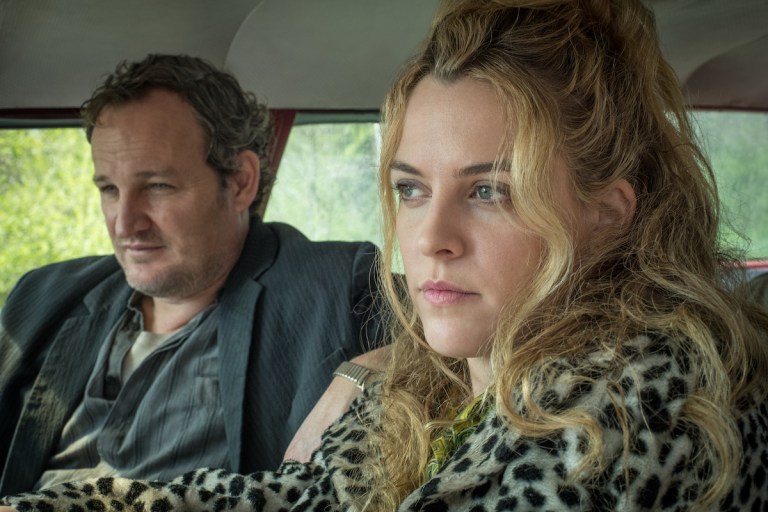 There isn’t a long wait – it was announced in July that the film would be available on Netflix from 16th September 2020.

The Devil All The Time Cast: 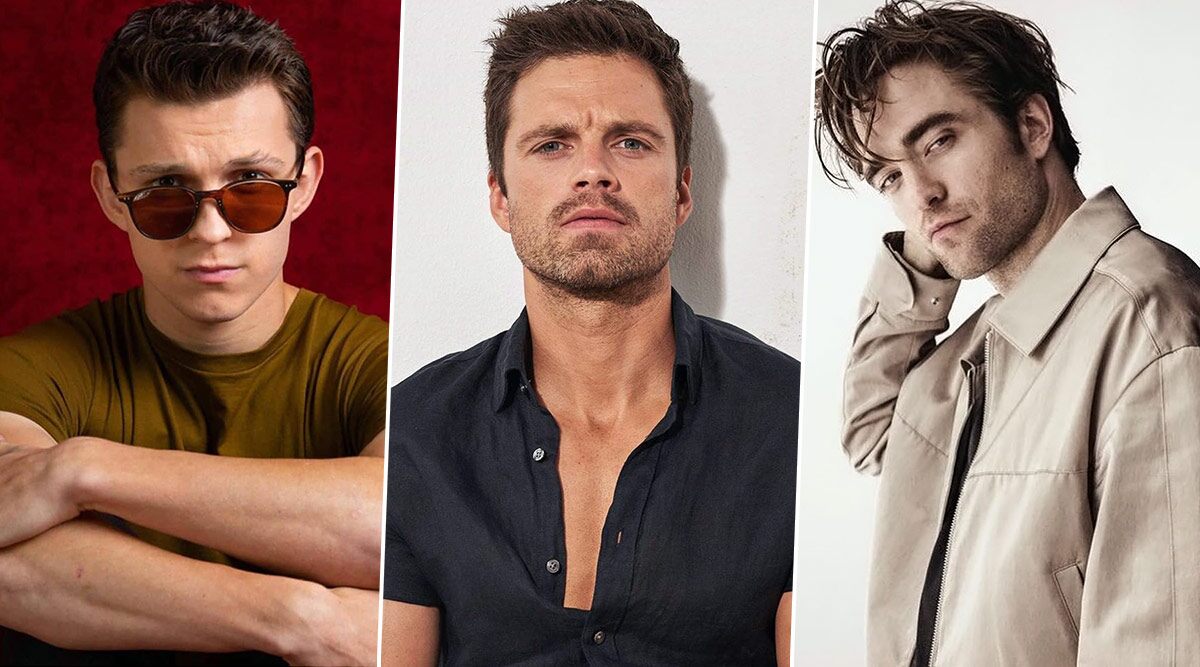 The cast of the movie is packed with some of the biggest names in Hollywood – with Tom Holland of Spider-Man fame as Arvin Russell and Robert Pattinson (The Lighthouse) as “unholy preacher” Preston Teagardin.

The Devil All The Time Plot: 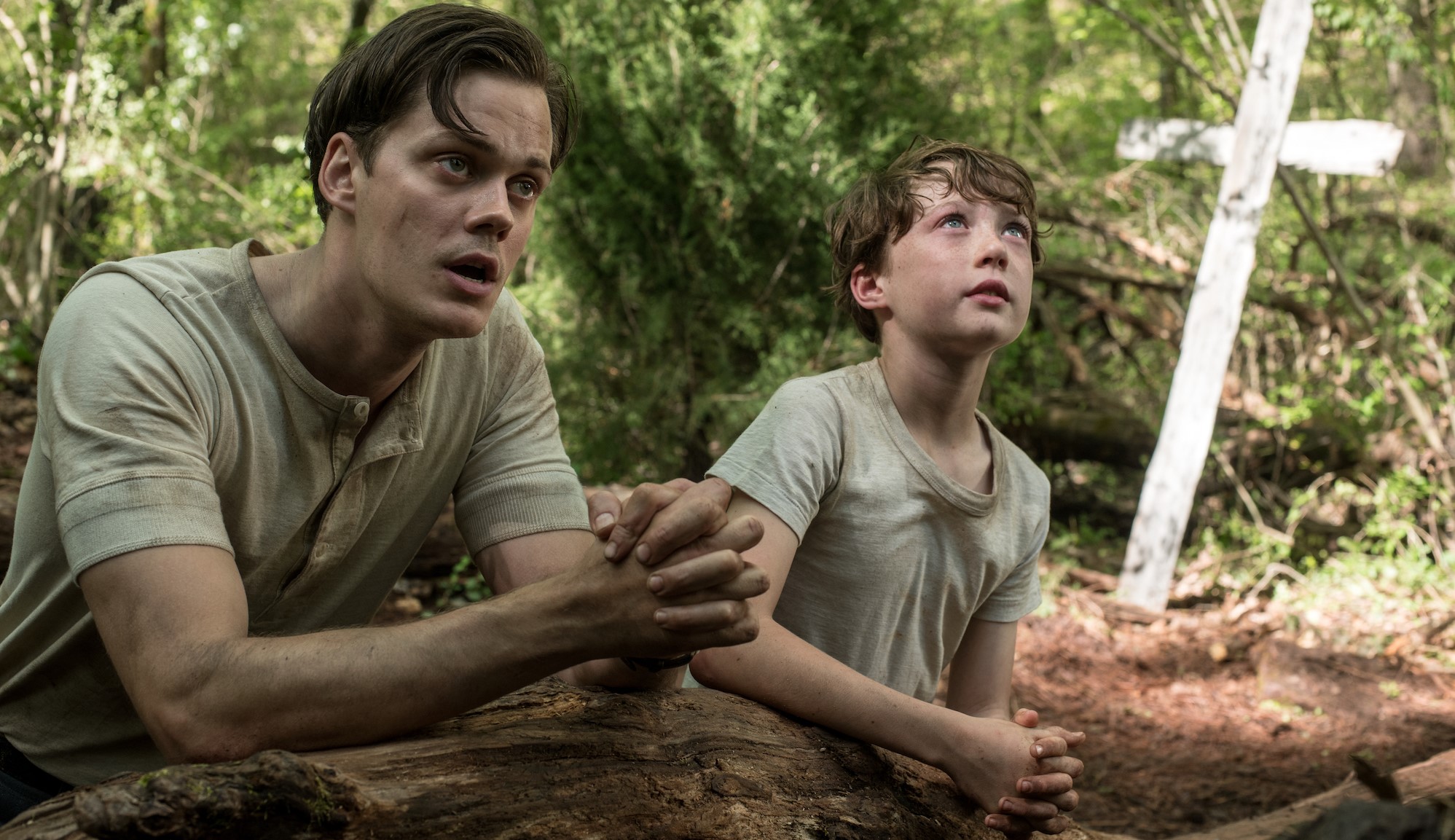 The movie is based on the 2011 Donal Ray Rollock’s novel of the same name, The film is set in a post-WWII Ohio, and follows a series of characters each of them reacting to the damages and disturbances they faced during the war.

Among the film’s lineup of disturbed characters is a tormented veteran of the carnage in the South Pacific whose wife is dying with cancer, a husband-and-wife duo of serial killers, a spider-handling preacher and his crippled virtuoso-guitar-playing sidekick who are running from the law and at the centre of it all is an orphaned boy who grows up to be a good but also violent man in his own right.

The Devil All The Time Trailer:

No trailer for the film has been released yet – but we’ll update this page as soon as one drops.

In the meantime, Netflix has teased some first-look images of the production below – offering a first glimpse of the likes of Tom Holland and Robert Pattinson in character. 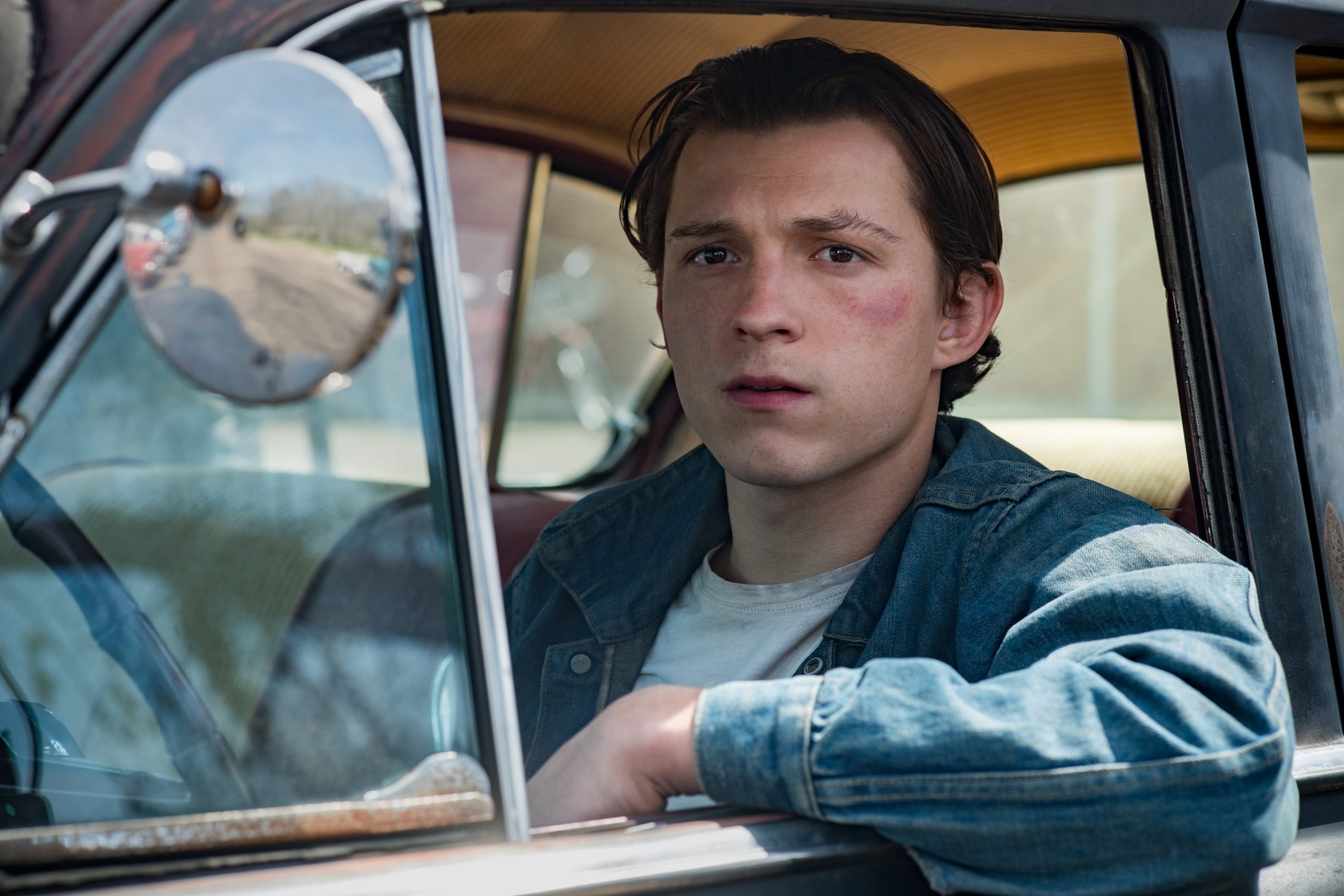 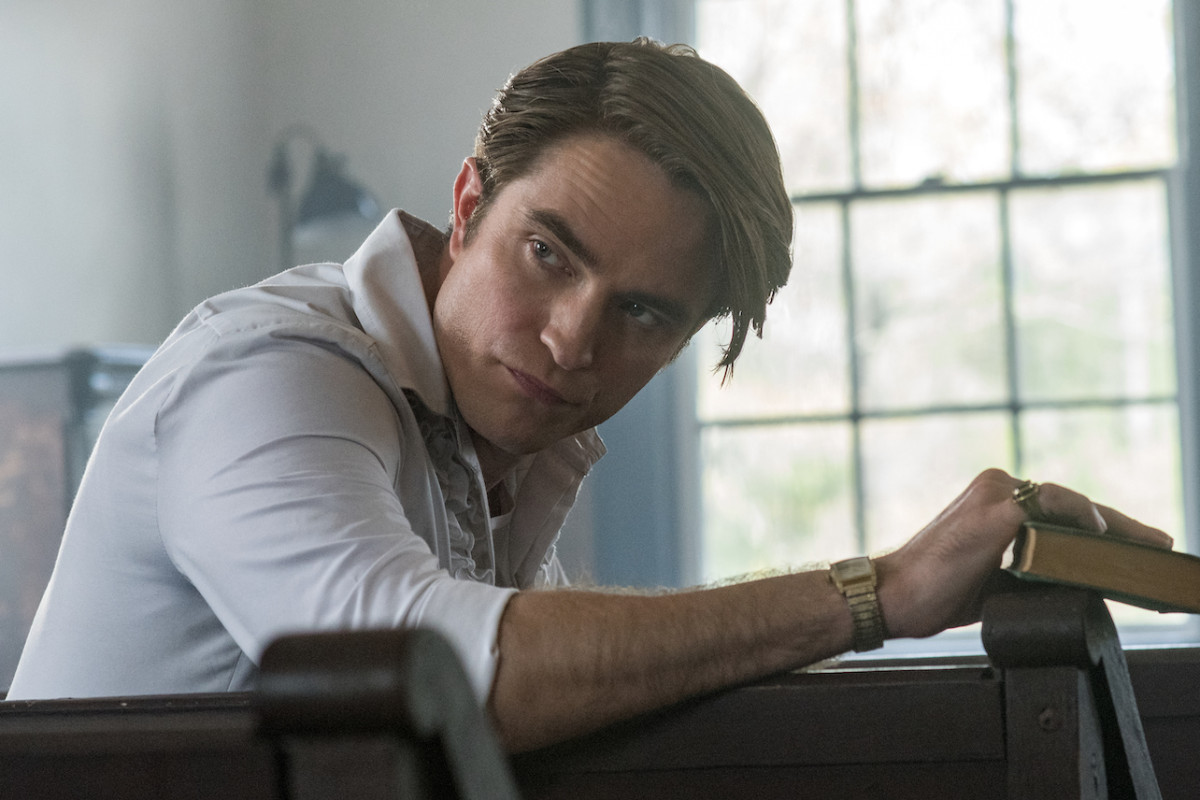 Stay tuned to The Hollywood Tribune for latest updates on The Devil All The Time and more news from Hollywood and Beyond.

Where Is Lisa Kudrow From 'FRIENDS' ?