Well, they've put Spiderman, Edward Cullen, Pennywise and Bucky in one film. So, a concoction of these guys should ideally be mind-blowing!

We are still a little less than a month away from the release of the Netflix Original film, ’The Devil All The Time’. The first look of the movie resonates with a blood drenching take on the Southern Gothic theme.

It has been a while since we had any “starry” movie on the streaming service. Although, there were amazing films like ‘The Old Guard’ and ‘Extraction’ with A-listers in the lead, ‘The Devil All The Time’ is going to be truly a studded affair with all the A-lister stars coming together in this movie.

The trailer dropped on Youtube and Netflix yesterday, and it has us all hyped about its premiere. Here’s everything that you need to know about the film ahead of its release on Netflix:

The plot of ‘The Devil All The Time’: 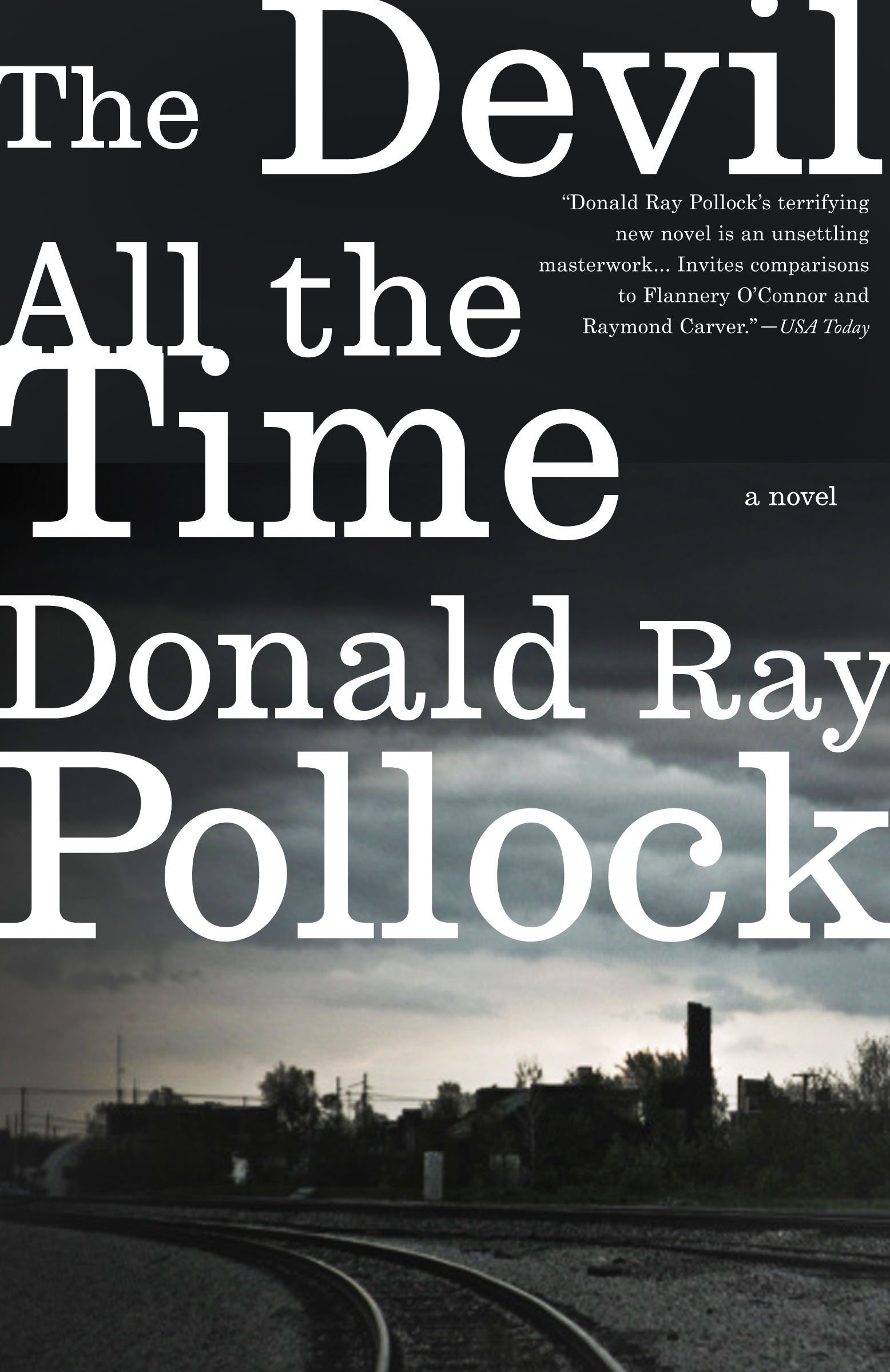 According to the official synopsis of the film on Netflix, “In Knockemstiff, Ohio and its neighbouring backwoods, sinister characters—an unholy preacher (Robert Pattinson), twisted couple (Jason Clarke and Riley Keough), and the crooked sheriff (Sebastian Stan)—converge around young Arvin Russell (Tom Holland) as he fights the evil forces that threaten him and his family.”

Spanning the time between World War II and the Vietnam war, director Antonio Campos’ ‘The Devil All the Time’ renders a seductive and horrific landscape that pits the just against the corrupted.

The movie is based on Donald Ray Pollock’s novel (2011) that goes by the same name.

Release Date of ‘The Devil All The Time’: 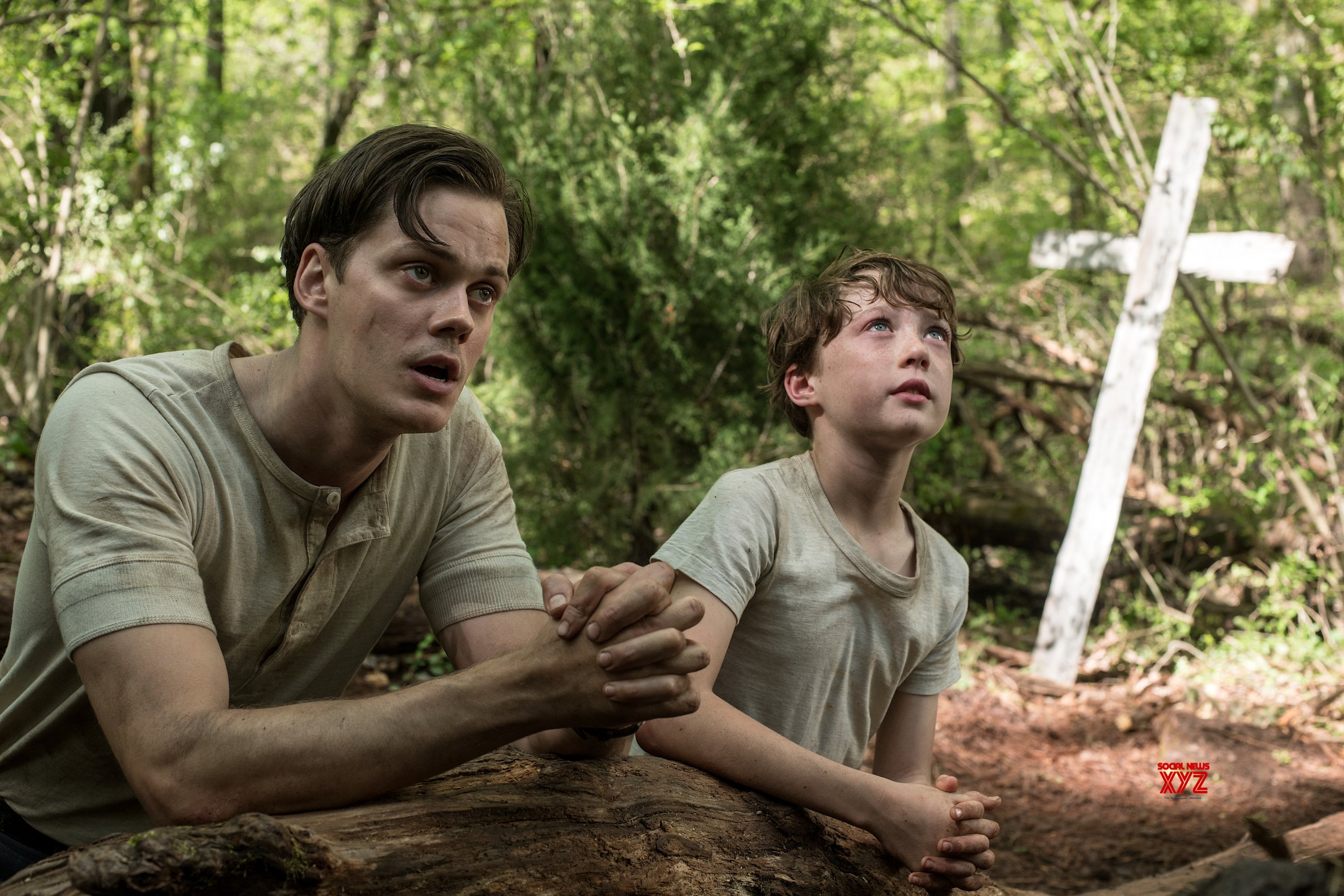 Save the date because the sinners are coming to your screens very soon. The Devil All The Time is all set to premiere on September 16, on Netflix exclusively.

The cast of ‘The Devil All The Time’: 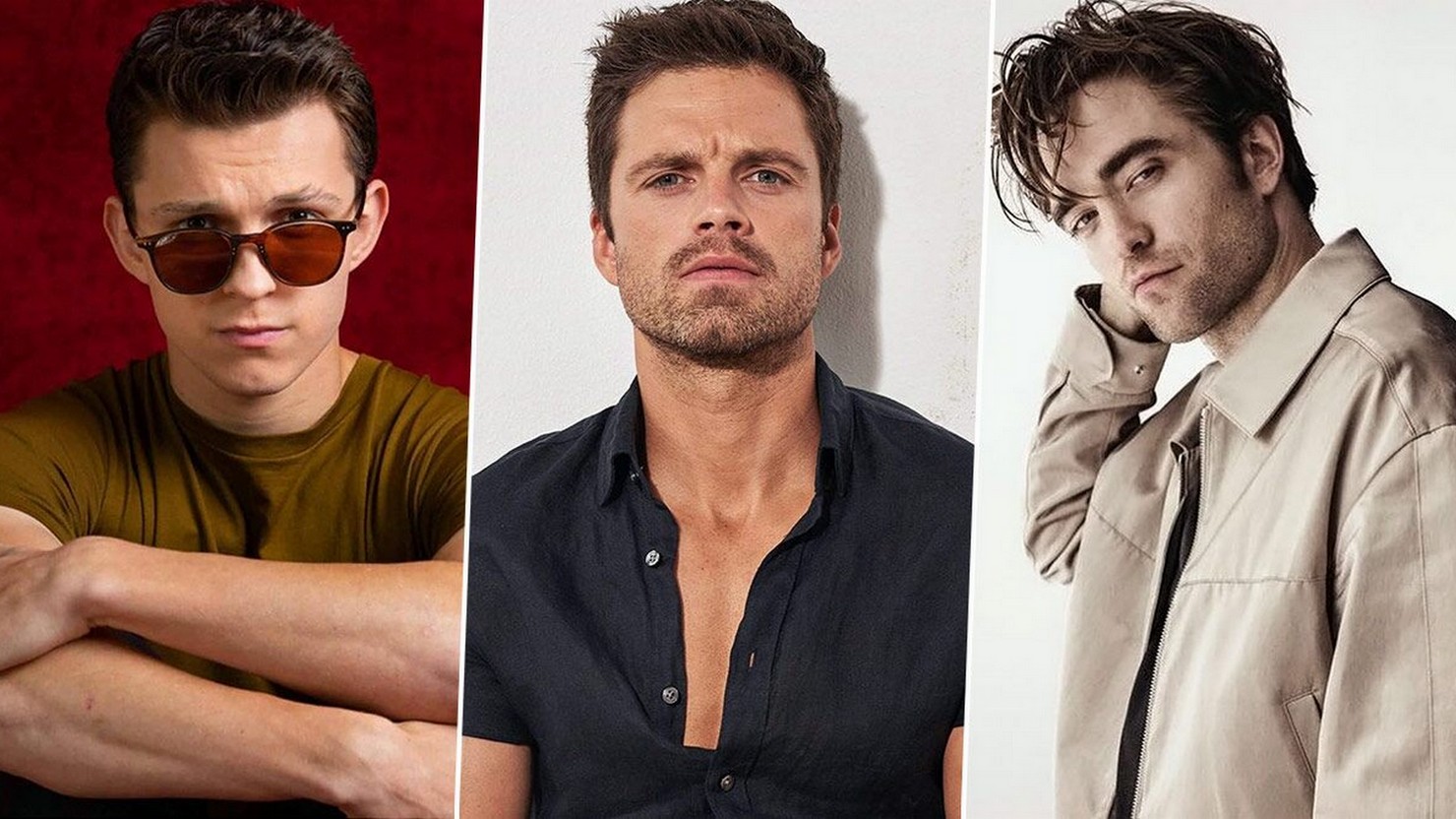 The film is lit with the best of the best in the industry. Robert Pattinson plays Preston Teagardin (the sinister preacher and mostly the antagonist of the story), Tom Holland plays Arvin Russel the possible protagonist.

The trailer of ‘The Devil All The Time’:

The trailer dropped on August 13 and we figured that the film has a tagline that goes, “Some people are just born to be buried.” Just imagine, if the story begins with a man witnessing a crucifixion you can expect the rest of the story to be dark, bloody, intense, and gory.

It is funny how most of the actors in this film are British but they ironically all of them go on to represent southern life in America. We’re excited to see how this movie turns out to be!

Well, they’ve put Spiderman, Edward Cullen, Pennywise, Winter Soldier (Bucky)in one film. So, a concoction of these guys should ideally be mind-blowing!

Tune into Netflix on September 16, to watch the premiere of ‘The Devil All The Time’.

Stay tuned to The Hollywood Tribune for updates on The Devil All The Time and more news from Hollywood and Beyond!!