Everything You Need To Know About Netflix' The Duchess.

Described as one of the great comedians, Katherine Ryan has been releasing stand-up sets on Netflix which have been receiving good responses and gained a lot of popularity among viewers. Now she’s driving herself into sitcom territory with her new comedy release, The Duchess. Here’s all we have about The Duchess. 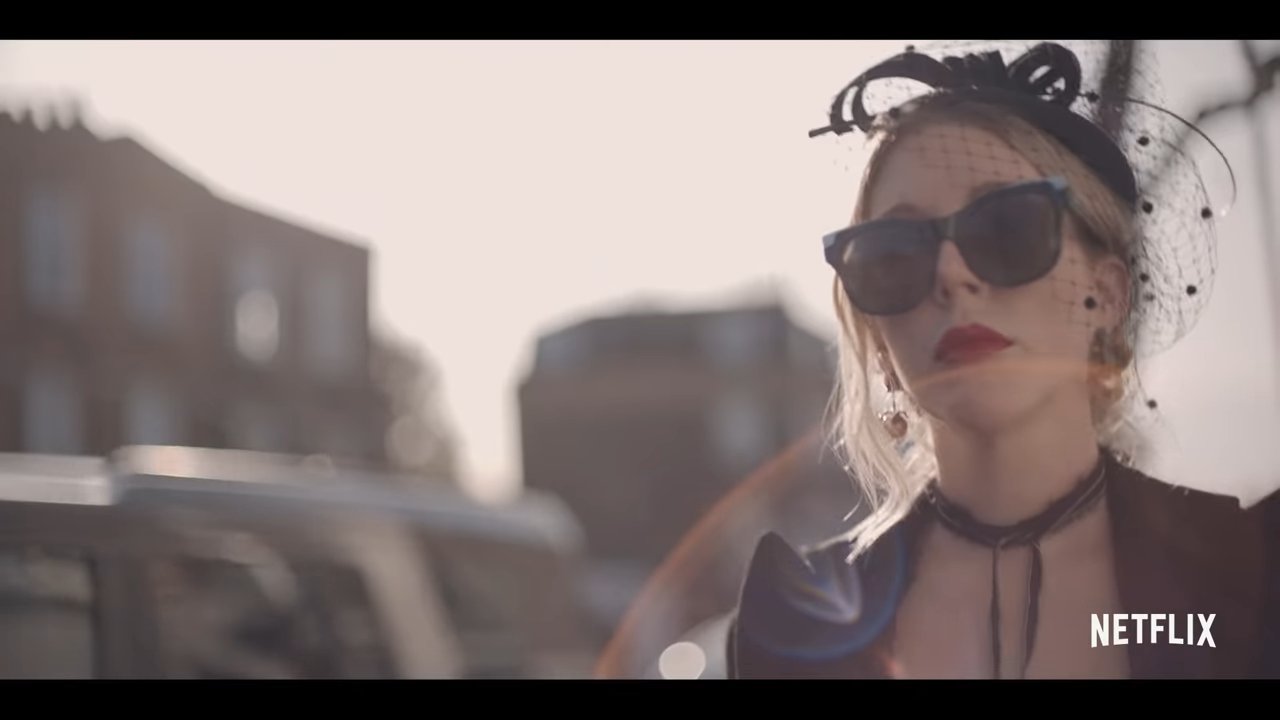 The Duchess is set to release on Netflix on Friday, 11th September 2020.

What is The Duchess all about? 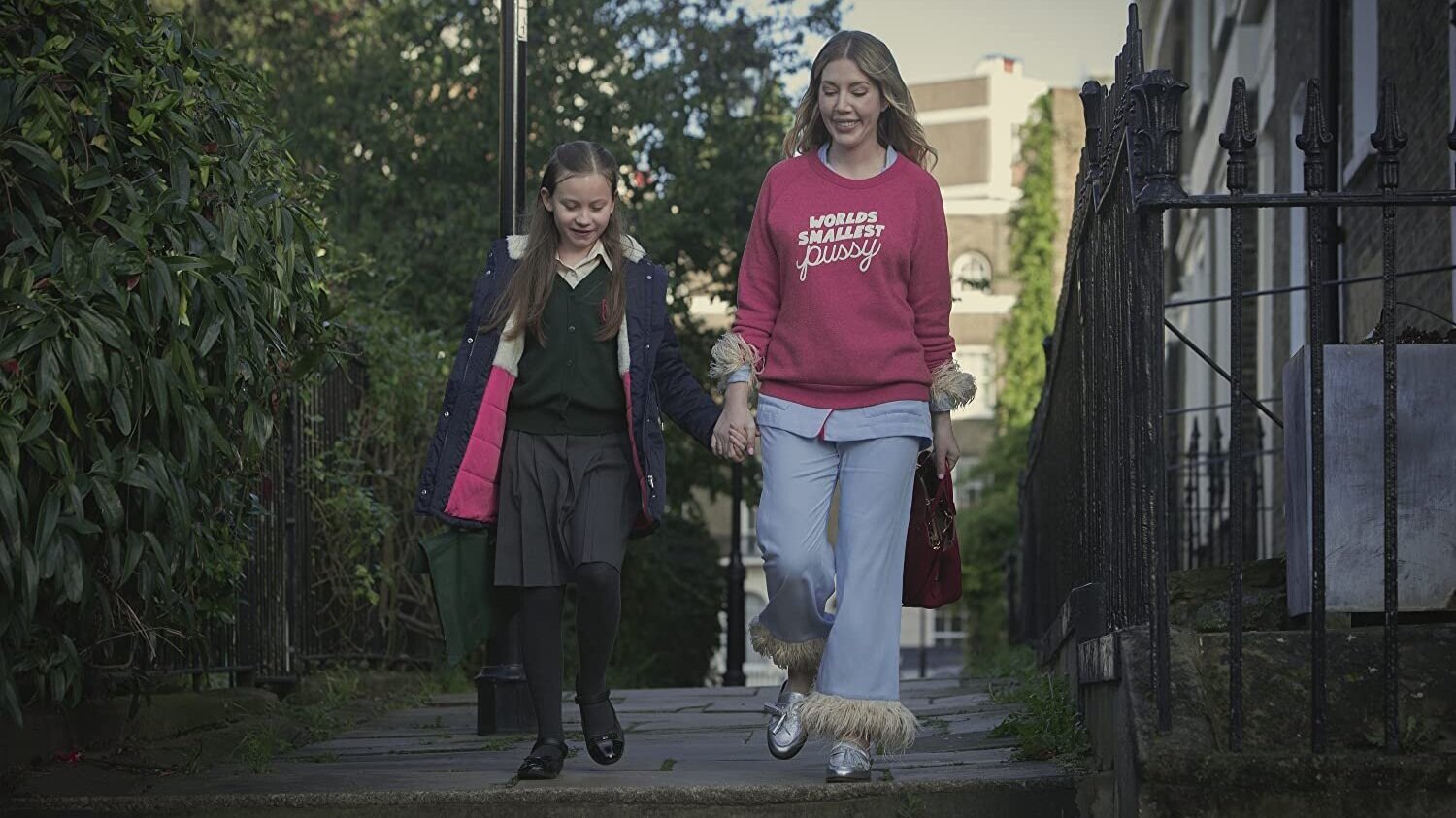 Netflix describes The Duchess as a Catastrophe-like single-cam comedy. The semi-documentary portrays the whirlwind story of Katherine, a single mom who lives in London. She has been kind of deserted from her daughter Olive’s father for a quite long time now.

Katherine has always wanted a second child, but she’s uncertain if Olive’s father, a former boy band star, is on the same page as she is, and she starts looking out for available sperm donors. Together with her daughter, Katherine goes on to reevaluate her entire life, as well as the many choices that have led her to this point.

Speaking to Decider at the South Bank Show Awards in July, Ryan said: “I’ve never written a sitcom, so that makes it very different, and it was a challenge because I’m not an experienced screenwriter.”

“The Duchess is super authentic. I think of my personality, of my stage persona. She’s fashionable, loves being a mother and is not sad about it so yes, it’s me.”

“The rest is fiction, yes, but it is a heightened version of me, and I’m fortunate because they’re just letting me go and write the thing that I would have wanted, and I don’t think I would’ve been as lucky with a regular network, I don’t think they would have given me the same liberty that Netflix has. It’s gonna be fun.” 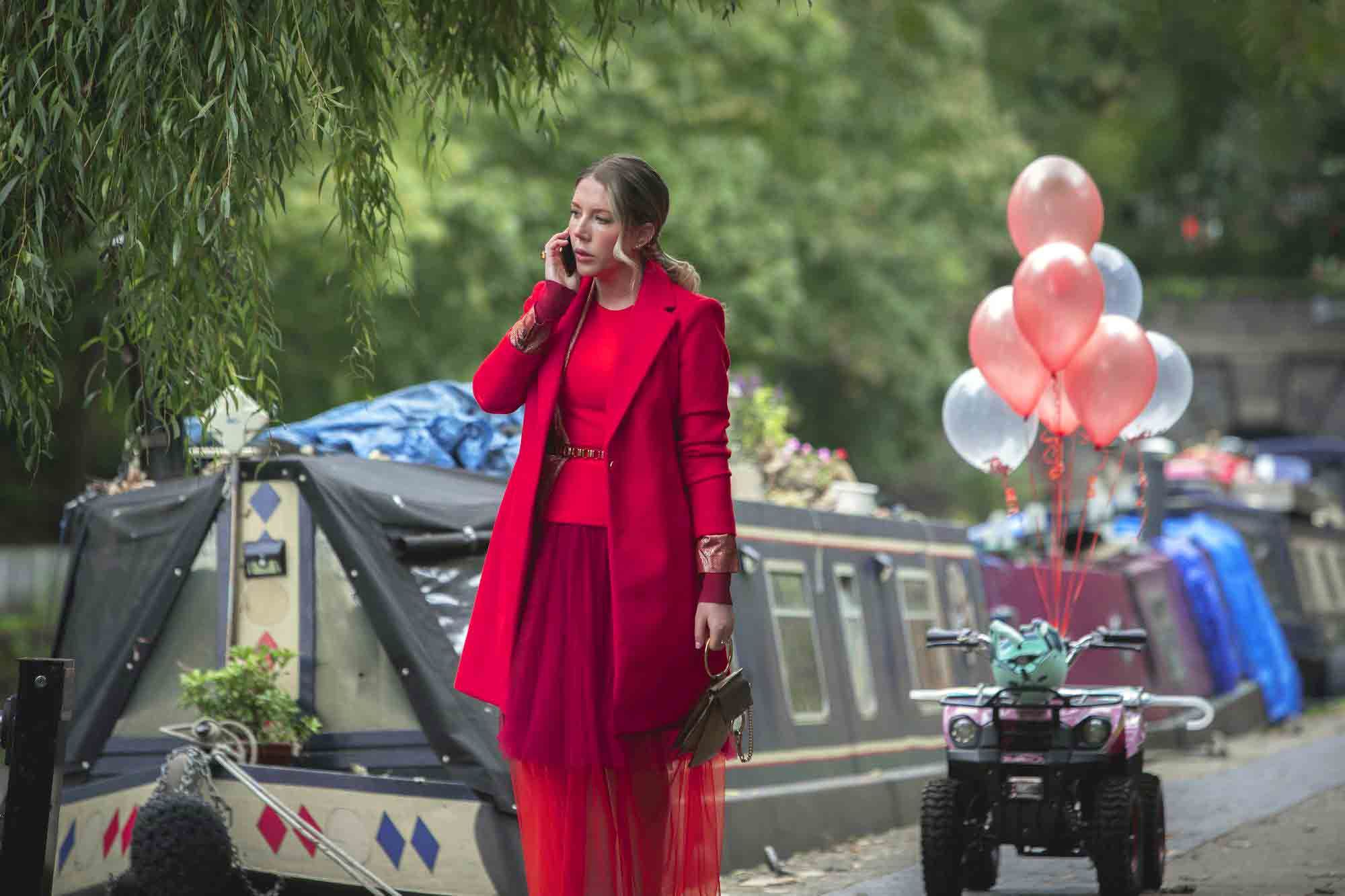 The Duchess stars Katherine Ryan as Katherine, a fashionable single mother who is raising her daughter Olive, played by Kate Byrne.

The famous Canadian comedian regularly appears on UK panel shows, including 8 Out of 10 Cats, Mock the Week, Would I Lie to You and Have I Got News For You and has released two stand-up specials on Netflix.

Netflix released a trailer for The Duchess on Monday 17th August, giving fans a closer look at the upcoming sitcom.

We meet Katherine, a single mother who finds herself swinging in between her new boyfriend and school gate politics amidst exploring the possibilities of having another child, be it with a sperm donor or her messy ex.

Stay tuned to The Hollywood Tribune for latest updates on The Duchess and more news from Hollywood and Beyond.