This year has been nothing but bad news and the same trend follows as Marvel Studios officially announces that The Falcon and the Winter Soldier is going to be delayed.

The Falcon and the Winter Soldier were going to be the Kickstarter of the expansion of the MCU to the television this August, but alas we might have to wait some more time for the show.

The show began filming before Corona had to halt production in May but it was still expected that the show will release in August as the coronavirus restriction eased but the official confirmation has shattered all hopes for that.

Keep reading to know more about the upcoming series.

When Is The Falcon And The Winter Soldier Season 1 coming out now? 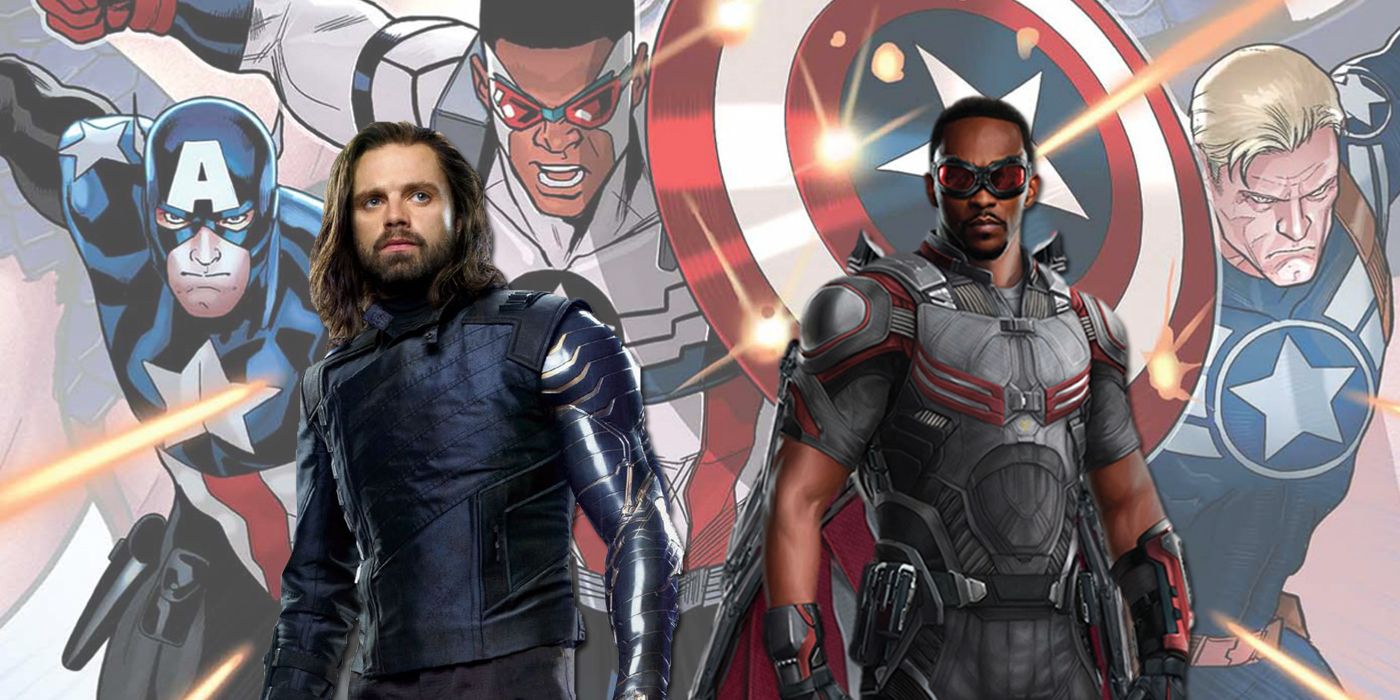 As much as we would like for Marvel to give us something to hang on to, they remain content with being obscure as they even though they announced that the show if officially delayed now; they didn’t give any new release date for the show and even the confirmation that the show will be back this year or the next.

This is not a problem specific to Marvel studios, most of the other studios have suffered the same fate as Disney CEO Bob Chapek told his staff members that he hopes that the production will resume soon but the safety of the people is the priority right now.

The Falcon and The Winter Soldier is not the first Disney project to suffer the effects of coronavirus pandemic, Eternals (November 2020 to February 2021)and Black Widow (May 2020 to November 2020)  also got their release delayed, also the show WandaVision shifted from a December 2020 release to 2021.

What is The Falcon And The Winter Soldier series all about?

The show follows the story of Bucky Barnes/The Winter Soldier (Sebastian Stan) and Sam Wilson/The Falcon (Anthony Mackie) in the aftermath of the events of Avengers: Endgame.

Sam is apparently going to carry forward the mantle of Captain America as Steve Rogers is now old (whole new parallel timeline stuff) and in the last moments of the movie he passed on the iconic shield to Sam, essentially confirming his retirement from the role of Captain America.

While Sam Wilson learns to handle such a great responsibility, Bucky Barnes is most probably going to fight his past demons. Bucky (Steve Roger’s best friend) before turning to the good side was an assassin for Hydra and was used to assassinate Hydras enemies including the Starks and then put in Cryo so he has not aged a bit just like Steve.

The show is also going to bring back some characters from the movies, such as Baron Zemo (Daniel Brühl) from Captain America: Civil War, the man who tore the Avengers apart, and also Sharon Carter (Emily VanCamp) the relative of Peggy Carter and former shield agent.

New characters include the US Agent, a knock off US Government copy of Captain America who also has a dark and mysterious past.

At present we do not have any additional info on the series, except for a small sequence in the Marvel game spot featuring all the upcoming Disney+ shows and some pictures released from the set which you can easily find.

We can just hope to see the show return this year.

Stay tuned to The Hollywood Tribune for the latest updates on The Falcon And The Winter Soldier and more news from Hollywood and Beyond.