The Good Doctor is an American series that revolves around a young boy who aims to become a surgeon. Becoming a medical professional is a challenge itself, but the protagonist in this series has to get a ton of obstacles to move forward. Why you ask? Because he’s autistic.

Society looks down on him as he fights his way to the top. He continually tries to fight his way to the top. He has to prove his capability to everyone he meets. Ultimately, he becomes a savant surgical resident at San Jose St, Bonaventure Hospital; however, it doesn’t end here. He faces a hard time gaining trust and communicating with his patients.

ABC channel premiered the first episode on September 25, 2017, and has since received positive feedback from its viewers. 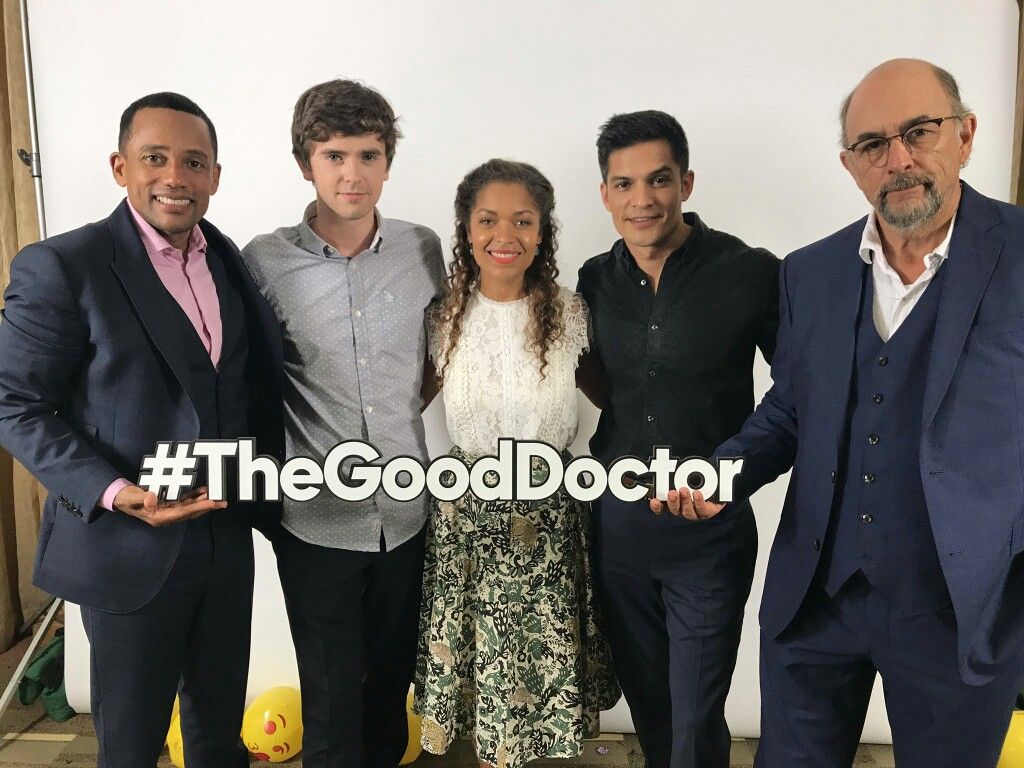 We can expect the entire team to be back for another round, that is, in season four. However, the show might feature new faces or it some members of the previous season may not appear. 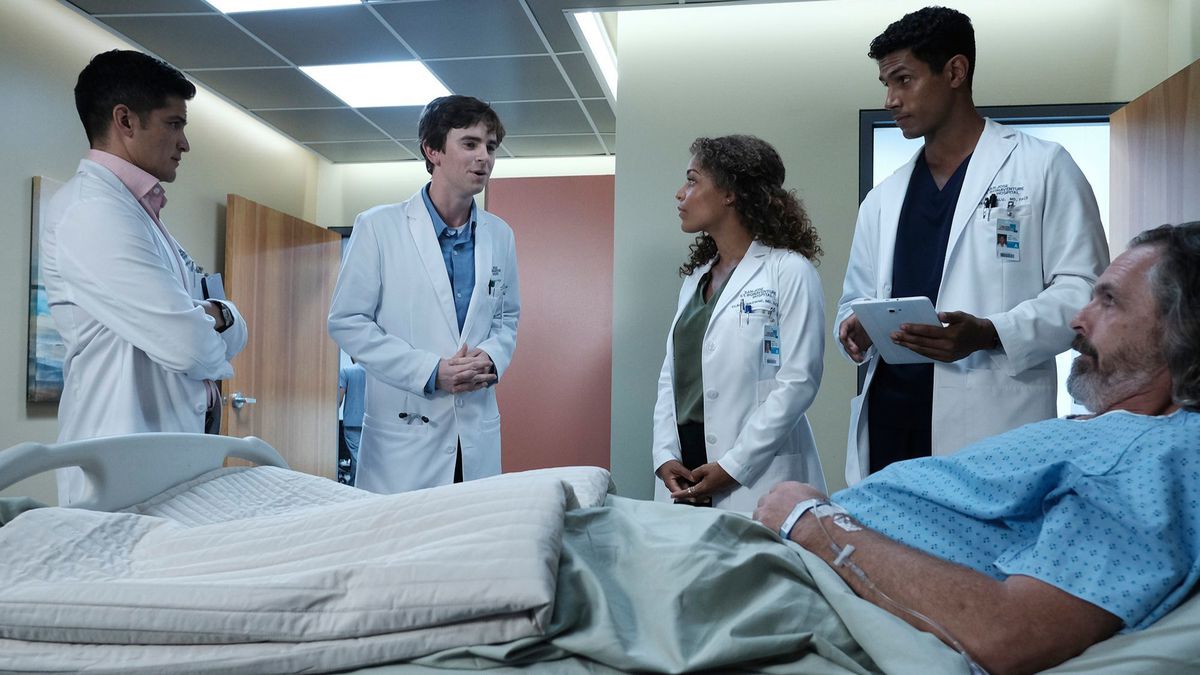 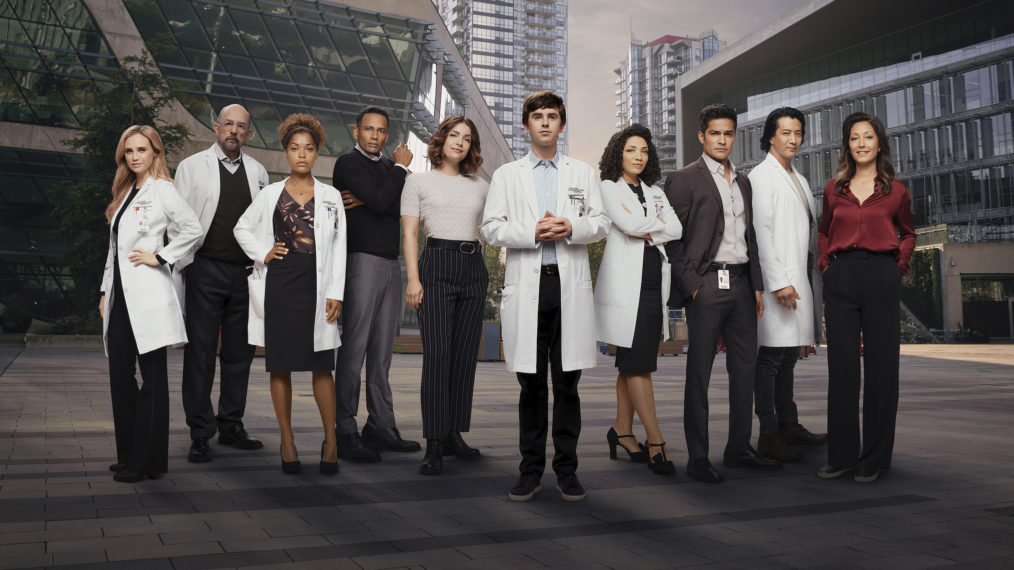 Unfortunately, ABC did not announce its release date yet, however, judging by the timeline, we can expect the fourth season to be out by September 2020. We cannot say if the shooting has been halted or postponed due to the pandemic, but let’s hope that the series has completed its work.

Coronavirus has delayed productions worldwide, and this show is no exception. There’s a high possibility that the next season might be released in 2021. However, all assumptions can be cannot be believed until ABC confirms it. 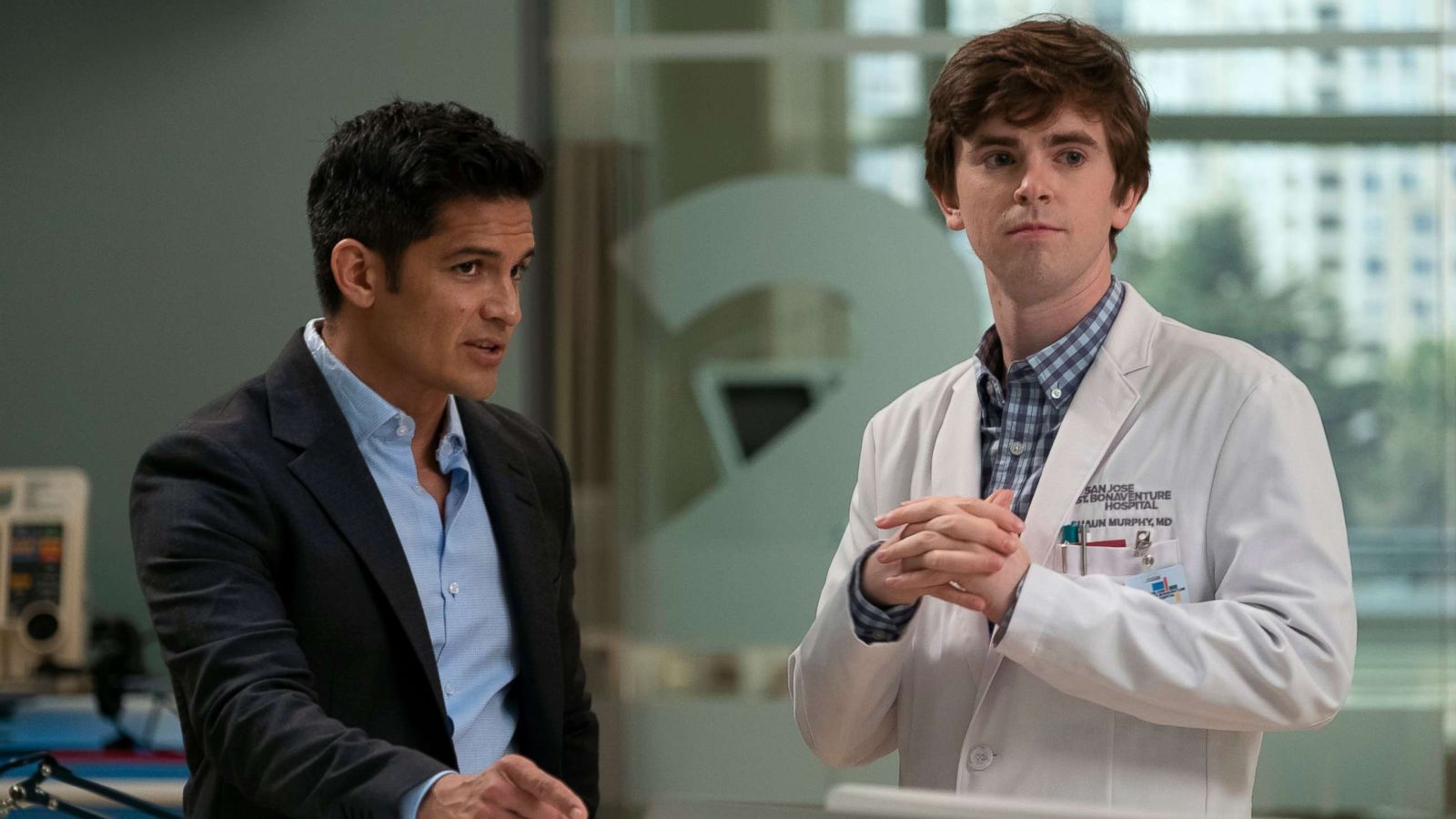 Honestly, we can say that Shane makes sure there no slips but only surprises about his show. So, we really cannot say what will take place in the next season. Although, it might pick up after the events of its previous season where an earthquake occurs and leave Dr Neil Melendez (Nicholas Gonzalez) on the brink of death due to his internal injuries. We also see Dr Carly Lever (Jasika Nicole) exit the series, but we might see her in the next season too.

“I would love to have her back here and there,” Shore said to the TVLine in an interview in March 2020. “I love Jasika, and would love to see her on the show, but it will not be in the same capacity.”

When interviewed with Deadline, Shore answered whether the current pandemic would take place in the show or not.

“When you’re doing a TV show, and this specific TV show, it exists in the real world. It exists in this world exactly as it is, except for The Good Doctor is not on TV… We will have to make some decisions about that, and I think, to some extent, live in that reality. But we don’t know what that reality is going to be… We’re telling stories about the world that we live in, and this is part of the world we live in right now,” Shore explained, adding, “At the same time, we don’t want to exploit the current situation.”

The trailer for the upcoming season of The Good Doctor has not been released yet. Actually, the show did not even announce its release date but only confirmed its renewal. We can expect the trailer to be out months after its released date is revealed. Fandom is excited to watch Highmore back in action. They wait to see him grow to be a recognized doctor.

Stay tuned to The Hollywood Tribune for further updates on The Good Doctor and for more news from Hollywood and beyond.