Everything Else You Need to Know about the Netflix Horror Show

By now, fans of ‘The Haunting of Hill House’ must be all psyched about the news of the spin-off story—‘The Haunting Of Bly Manor’. Season 2 of the classic cult horror show is coming soon to Netflix, and it is going to have double the gore too. The Mike Flanagan show is all set to return with a storyline, an adaptation based on the 1898 novella, ‘The Turn of the Screw’ by Henry James.

Previously, we saw a chilling season finale of the first part with the Craine family and their encounters with ghastly spirits. Although fans did not know whether or not the show will get renewed and even if it did, they had no clue when it would release. 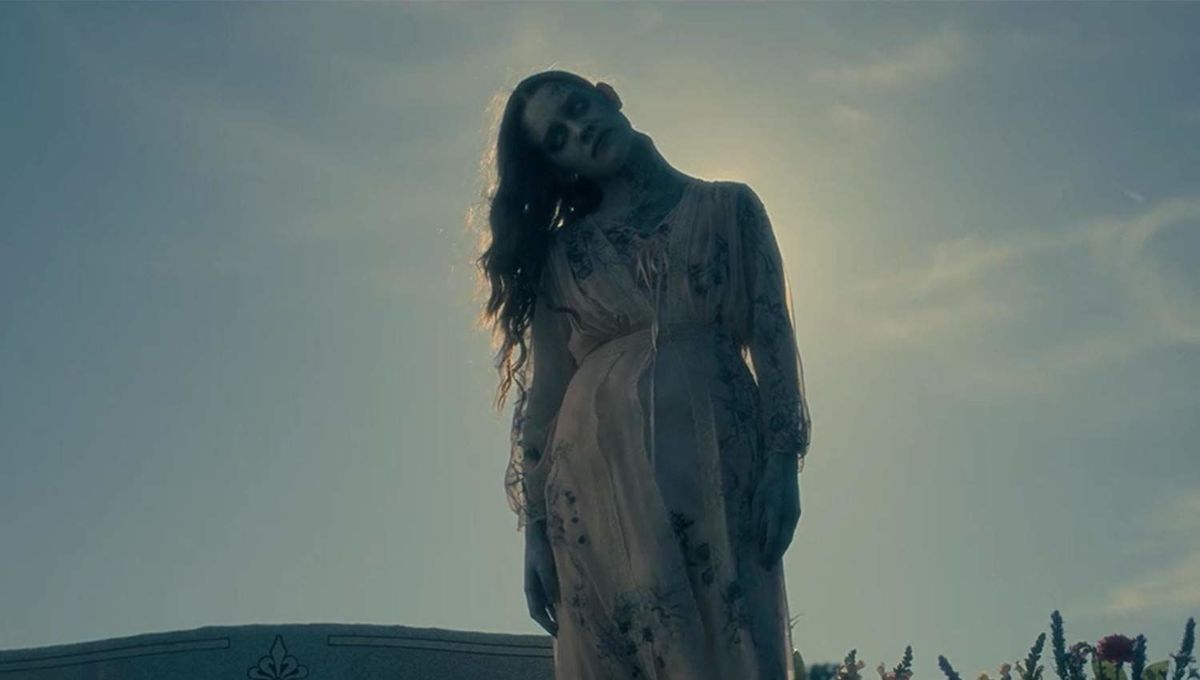 The anthology series picked up with Season 1, and it immediately clicked with the horror fans. And since then, there was no looking back for this show. The popularity exploded, and it became one of the most-watched shows on the streaming giant Netflix.

Dropping clues and teasers about the brand season — ‘The Haunting Of Bly Manor’, the shows twitter handle shows us a few glimpses from their sets.

Release date of ‘The Haunting Of Bly Manor’:

The show is all set to premiere this year during the Fall. However, Netflix did not confirm the exact release date so far. But here’s a poster, so don’t forget to look beneath the surface!

The Haunting of Bly Manor arrives this fall. Until then… look beneath the surface. pic.twitter.com/e5rICOlt5F

The Plot of ‘The Haunting Of Bly Manor’: 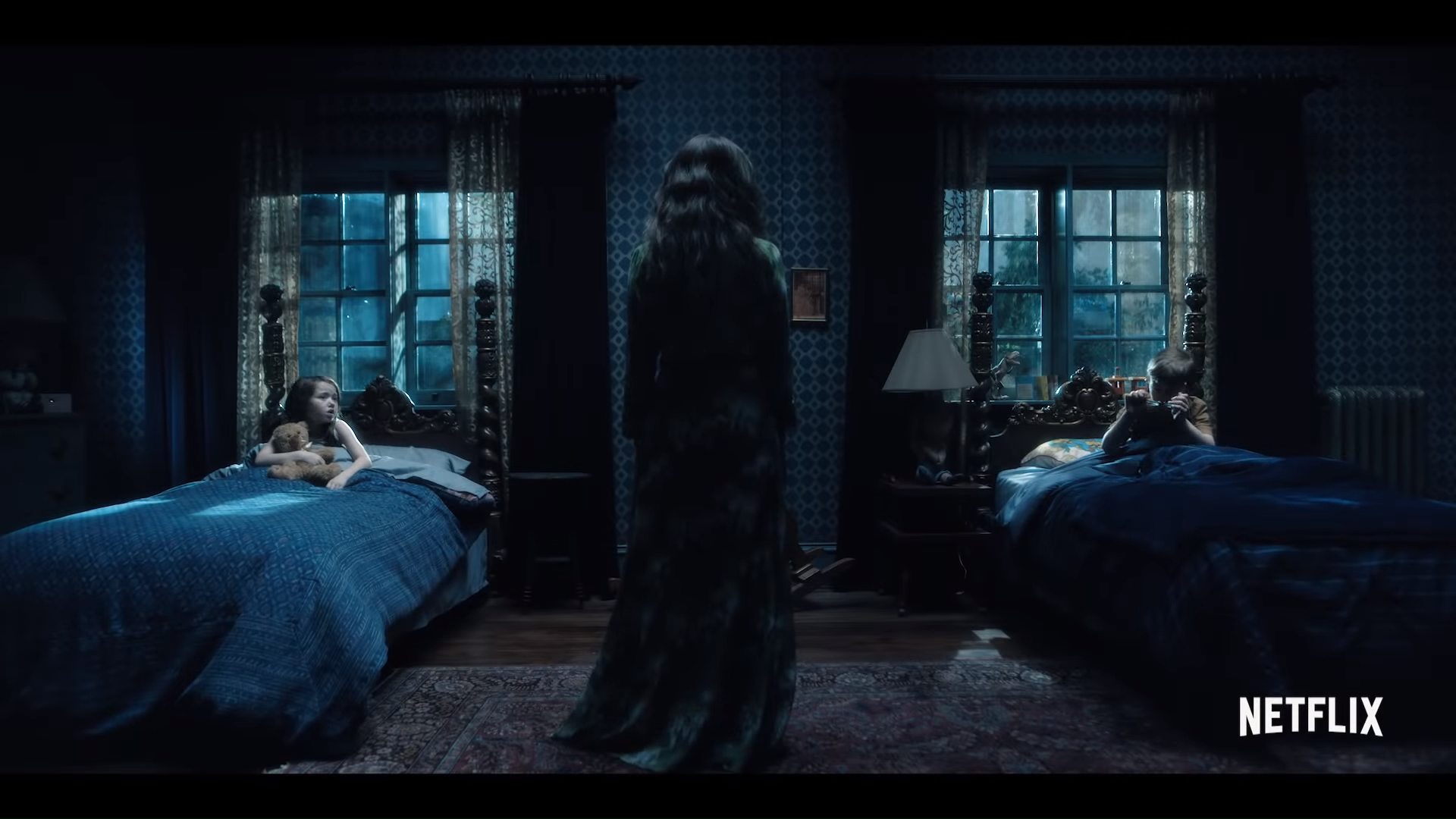 According to the official source, the plot will revolve around the time of Christmas Eve as a bunch of friends meet up and share ghost stories for fun. One of them, Douglas, narrates the tale of two kids, Flora and Miles, and their governess.

A handsome young bachelor hired her to look after his nephew and niece at their country home in Bly. Soon, there are a strange series of events that begin to occur in the mansion, convincing the governess that the whole estate is haunted.

Although the show is an adaptation based on a 19th Century novel by Henry James titled, ‘The Turn of The Screw’, they say the timeline of the show is in a more modern setting.

The Cast of ‘The Haunting Of Bly Manor’:

Many characters from the first season are going to be back in the second, playing a new set of characters. So far we know that Victoria Pedretti will be playing Dani Clayton (the governess), Benjamin Evan Ainsworth is going to play Miles and Oliver Jackson-Cohen as Peter (the charming bachelor living in Bly Manor).

The Trailer of ‘The Haunting Of Bly Manor’:

An official trailer is still yet to be released, and The Hollywood Tribune will give you an update when it comes out.

Stay tuned to The Hollywood Tribune for updates on The Haunting Of Bly Manor, and more news from Hollywood and Beyond!