Netflix has been consistent in delivering rom-com every few months in the past few years and it was only a matter of time before we got another and it is none other than, The Kissing Booth 2, a sequel to fan favorite, Joey King’s 2018 Kissing Booth.

Dive in to know everything about the upcoming movie as we also go back to 2018 to give a recap to the people who might not have watched the first part.

(Spoilers Ahead, so if you haven’t seen the first movie, you should just skip this part)

The first part of the rom-com came out back in 2018 and follows two best friends in junior year, Lee and Elle have been friends since birth as they were born on the same day and also their mothers were BFFs and they have been friends ever since.

The duo doesn’t let anyone else come between them and to give their friendship a solid base they made up a list of rules when they were 6 and its been almost 11 years since they have abided to the rules except now when one of them fails to do so and it is the most crucial rule of all.

The rule is that they aren’t allowed to date each other relatives, but Elle falls in love with Lee’s hot-headed, tall, popular, jock of a brother, Noah, and they start to have a secret affair but when Lee discovers the relationship, the friendship turns sour.

Throughout the movie, we get to see how the relationship between Noah and Elle happen and the iconic kissing booth helps in the two getting together, at the start of the movie we come to know that Elle and Lee don’t get along with Noah and then we see Noah defend Elle from the boys at the school a couple of times and an attraction develops between the two. 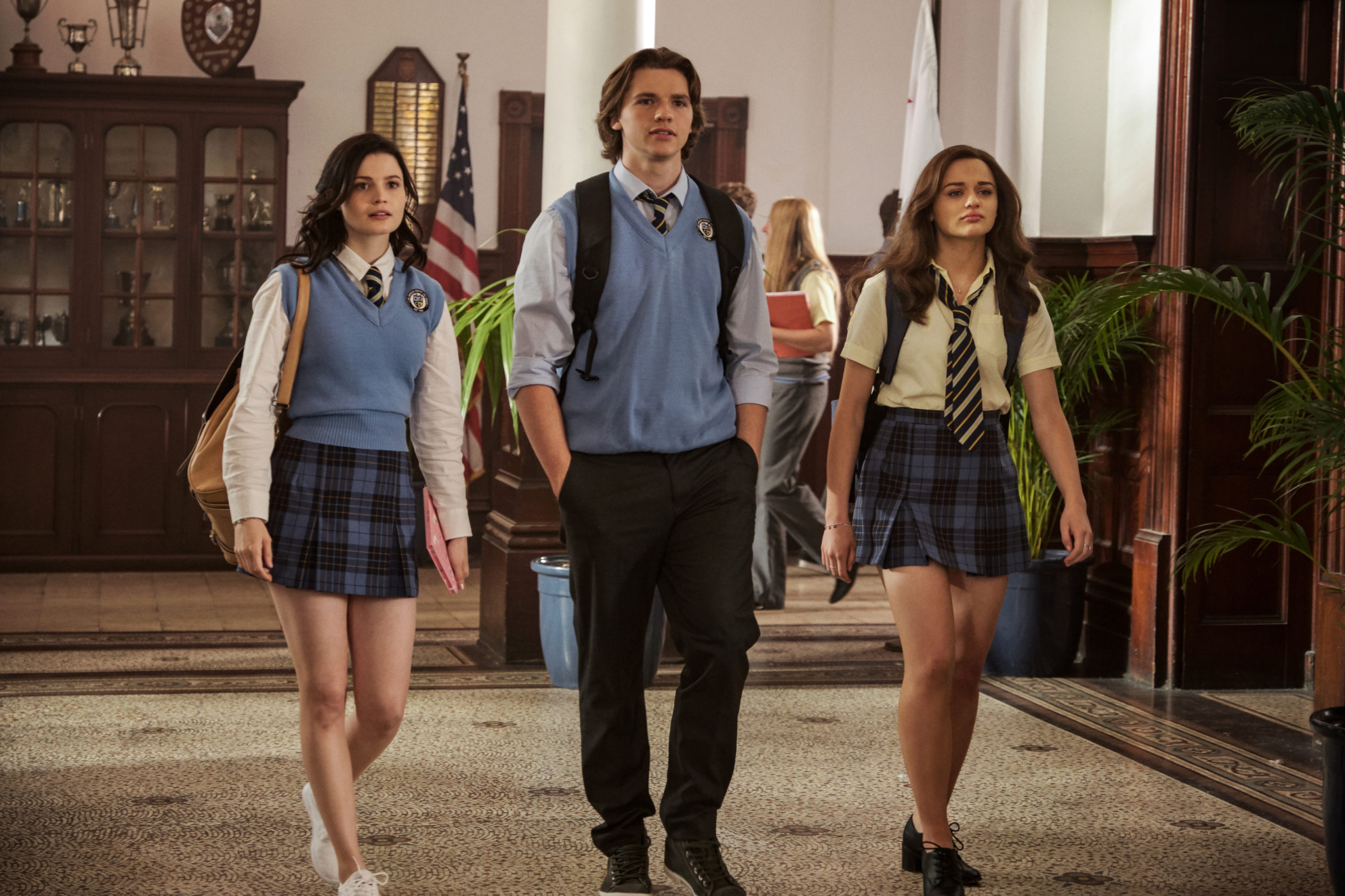 While Elle and Lee’s plan was to set up the Kissing booth and attract the popular girls of the school and get them to kiss Noah so as to establish their kissing Booth and also so Lee can kiss his crush, the plan goes awry as Noah gets to kiss Elle and also Lee kisses a completely different girl but the two develop a relationship later on.

After that, everything in the movie goes downhill and we get to see how the long friendship falls apart, though, at the end of the movie, Lee realizes that the two really like each other and he reconciles with Elle and even helps her say goodbye to Noah before he leaves for Harvard (Nobody understood the part how Noah got into Harvard considering his constantly violent behavior).

Review of The Kissing Booth 1: The movie is mostly likable even though it is full of cliches and a lack of solid plotline on the part of writers, but it is still very enjoyable if you like the teen comedies that Netflix frequently. 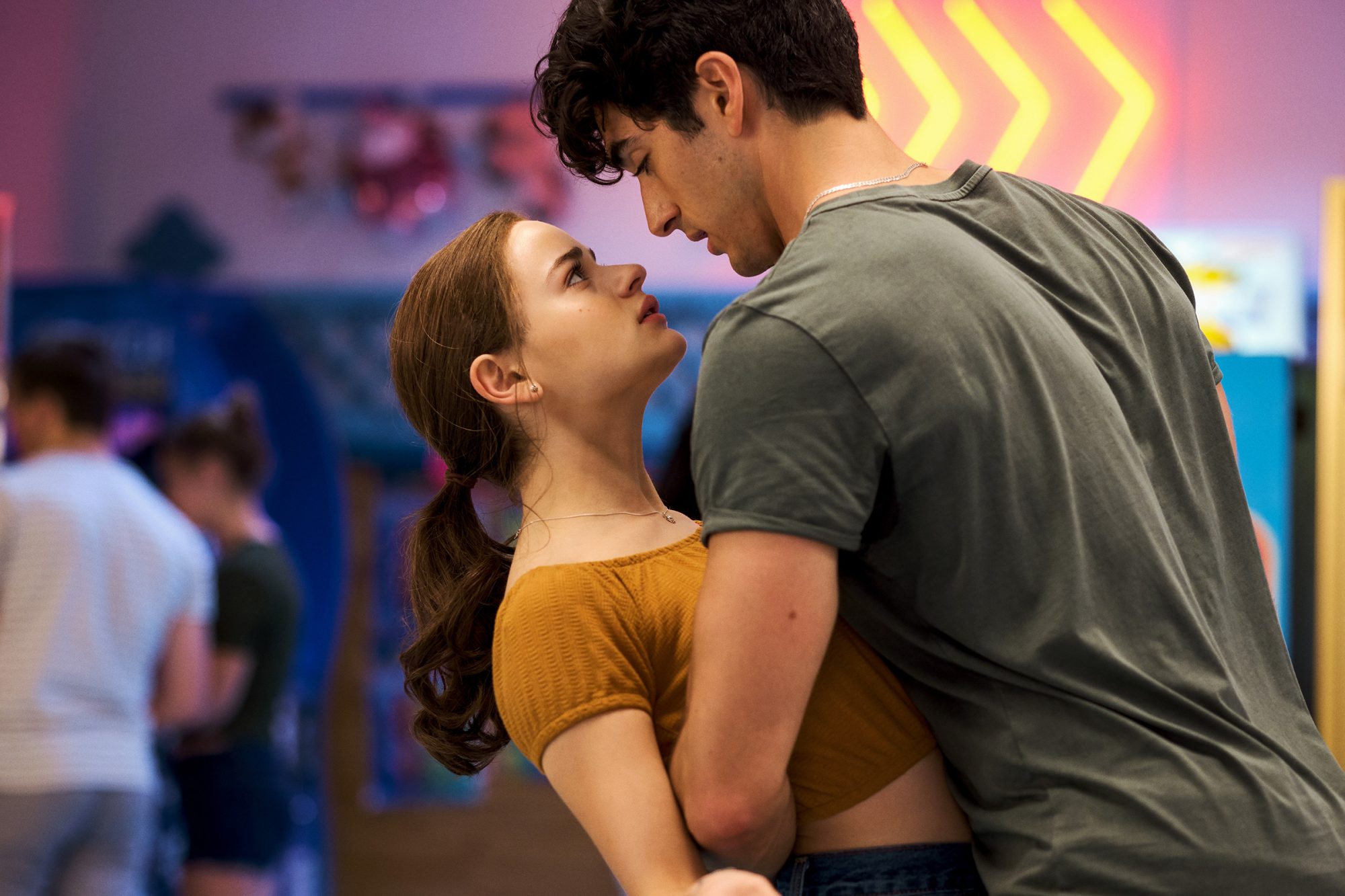 According to the official plot of the movie, the upcoming sequel is going to be based on the Beth Reekles’ The Kissing Booth 2: Going The Distance.

We are going to see how the relationship between Noah and Elle fares, now that Noah is at Harvard, and Elle is still finishing off her high school senior year. Surely, the relation is going to get very difficult with the long distance.

While we haven’t got any official info on what direction the movie is going to take but according to the book, as the duo face difficulties concerning their long-distance relationship, further complications are going to arise as a new boy gets into the school and Elle starts to develop an attraction to the new boy, Marco.

We can expect to see a lot of drama, cliches, and apparently, a lot more intense Dance Dance Revolutions battles as Joey King mentioned in an interview, “It is so intense and the first movie you thought we had hard DDR, well, just you freaking wait for the second one.”

The Cast of The Kissing Booth 2 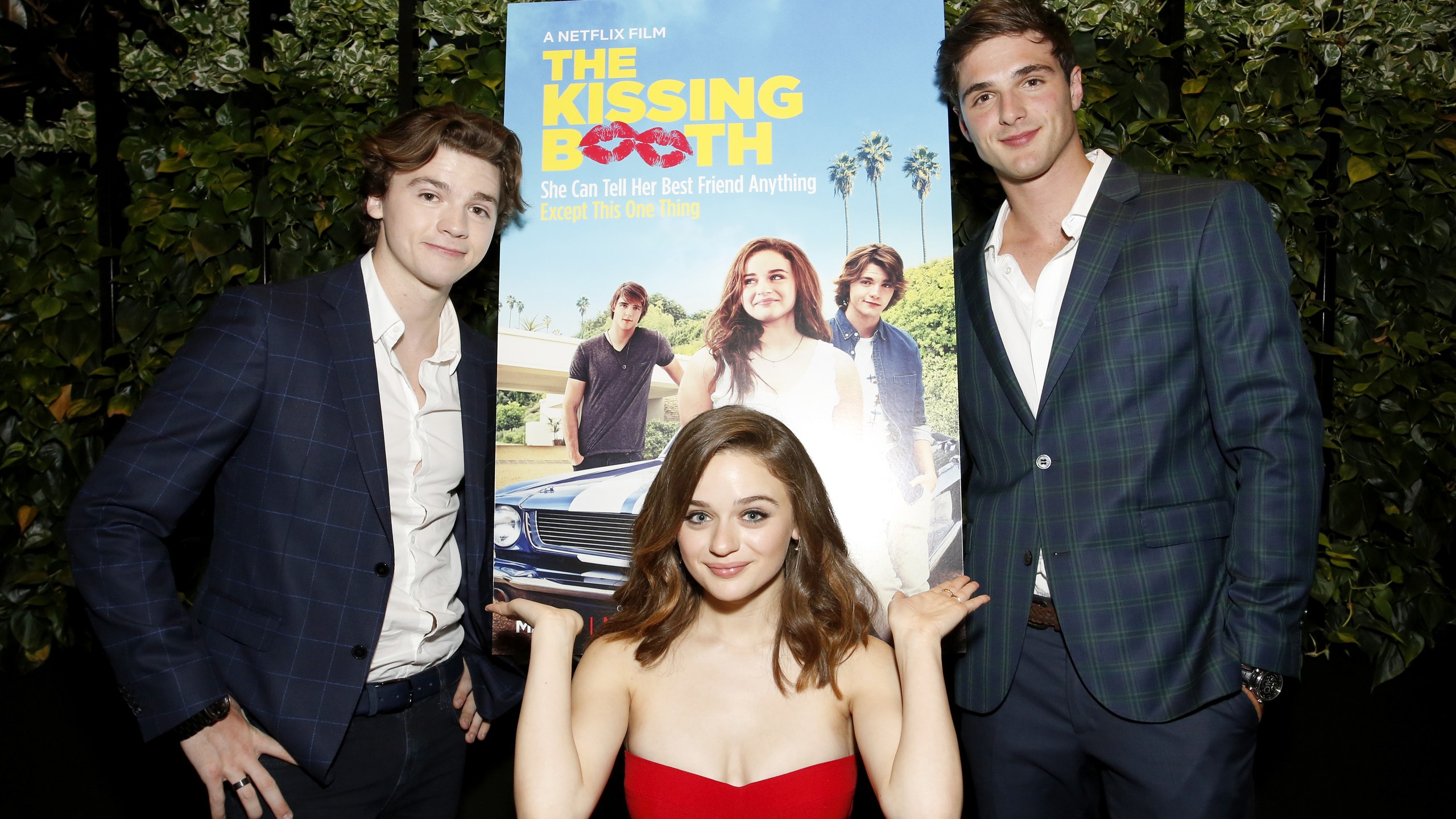 Well, the main cast from the first movie will obviously make a comeback as we get to see Joey King play Elle Evans, Jacob Elordi as Noah Flynn, and Joel Courtney as Lee Flynn. Also, the newest addition to the cast is Taylor Perez, as Marco, who is going to play a critical role in the upcoming movie.

Other cast members of the movie include:

As the principal photography on the movie began back in August 2019, the movie is one of the lucky productions that didn’t suffer the effects of the coronavirus pandemic and finished filming before it.

The movie is going to come out on July 24, 2020, and will be available to stream on Netflix.

Trailer for The Kissing Booth 2

As we are nearing the launch date of the movie, the trailer has already arrived on the 6th of July and you can check out the trailer to the movie here:

Expectations from the movie

While the first movie managed to get enough fan following that Netflix made the decision to make a sequel, it is still expected by many of the fans that the writers would try to make The Kissing Booth 2, better than the previous movie.

The Kissing Booth was a teenage rom-com that came out in 2018 but the movie didn’t feel like that way as it was very much different from the other romcoms that Netflix comes up with, the movie involved unnecessary cliches, lack of character development, a flimsy plot and most of the indirect depiction of Elle being subject to the wishes of the surrounding males.

Through the movie, one or the other male characters are trying to control Elle, as we see Lee use his personal issues with Noah to get into the way of the relation between Noah and Elle and also Noah treating Elle like she was his responsibility and he “owned” her.

We can only hope that The Kissing Booth 2 will improve upon these factors, but even if it doesn’t, the movie will probably be a hit amongst the rom-com fan base of Netflix.

Stay tuned to The Hollywood Tribune for the latest updates on The Kissing Booth 2 and more news from Hollywood and Beyond. Don’t forget to share this with someone you wish you could go to a kissing booth with (if there are any).

Exclusive Interview With L.A.’s Kuwalla On “In My Feelings” [Review Included]

Exclusive Interview With L.A.'s Kuwalla On "In My Feelings" [Review Included]