The X-Men franchise is seriously expanding for the first time. It’s true that we might not get to see Wolverine movies anymore, but thanks to Deadpool’s success, 20th Century Fox is developing plans for the future of their flagship X-Men comic books.

We are going to talk about a movie that we did not expect to see this year, but The New Mutants a spin-off from X-Men is actually getting released. The first trailer landed in October 2017, since then, The New Mutants has gone on to become a Disney movie from a Fox movie as Disney bought Fox.

It was briefly believed that Disney buying Fox could be the end of this movie, but it is certainly not the case.

When is The New Mutants Releasing? 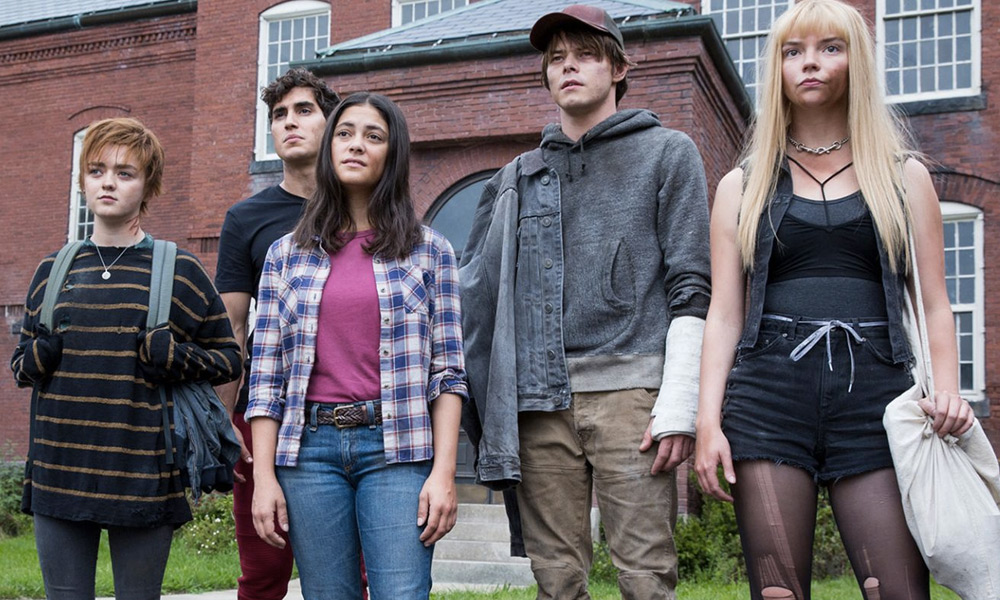 The New Mutants is releasing on August 28 in the United States. 2018 was supposed to be a huge year for Fox’s superheroes with New Mutants scheduled to arrive before Deadpool 2 and Dark Pheonix.

The New Mutants was supposed to release on 13th April 2018, and then it was delayed until February 22, 2019, and was again was pushed back to August 2, 2019. After Disney and Fox’s deal, the movie was delayed yet again to its current release date.

Who is in The New Mutants Cast?

What will be The New Mutants Plot?

As confirmed by its cast, this movie will be sticking to the classic New Mutants lineup which includes Wolfsbane, Magik a teleporting sorcerer, Cannonball, Karma – a telepath who can posses other people, Sunspot – a super-strong mutant powered by the sun and Mirage, who can create illusions based on the hopes and fears of others.

This New Mutants team was introduced in the year 1982 as The X-Men started as teen heroes back in the 1960s but as they were growing older in the following decades, The New Mutants were sort of their replacement.

As we can see in the first trailer for this movie, it has swapped the Xavier School for Gifted Youngsters with a sinister asylum which was adjoining a graveyard full of nameless tombs. The director of this movie Josh Boone has said that this movie has been approached differently to the material than previous X-Men movies.

Josh Boone explained, “We are making a full-fledged horror movie set within the X-Men universe. There are no costumes. There are no supervillains. We’re trying to do something very, very different.” New Mutants has been compared to The Breakfast Club and The Shining by Fox CEO Stacey Snider.

Where is The New Mutants Trailer?

The first trailer for this movie arrived back in 2017, but the release of the movie got shifted quite a few times, finally the movie set to release next month in August. You can also catch the new trailer that was released earlier this year in January.

For more updates on The New Mutants do stay tuned to The Hollywood Tribune as we provide more news from Hollywood and beyond.