The fans got a lot to do for their to-do list in this stay home situation as Netflix dropped another movie from their bag. On 10th July 2020, Netflix released another superhero movie, The Old Guard. Gina Prince-Bythewood made a comeback as a director with The Old Guard after 2 years. She did not disappoint fans as the movie was a perfect execution of go-to action and a fast-paced storyline. With getting so much popularity just after the release, fans are wondering if The Old Guard 2 is also on the cards for Netflix.

To Read The Hollywood Tribune’s Review of The Old Guard, head over to this page!

Written by Greg Rucka, Old Guard is a transformation of a comic tale. Skydance Media was delighted to grab the rights from the comic book and make it into a movie which was decided at the beginning of 2017.

After deciding the director, producer, and cast, the shooting took place in Morocco, UK, and at the Shepperton Studios in England. They took every step in the process with the utmost supervision to deliver the audience with a premium movie which only left fans wanting for more at the end, probably The Old Guard 2. 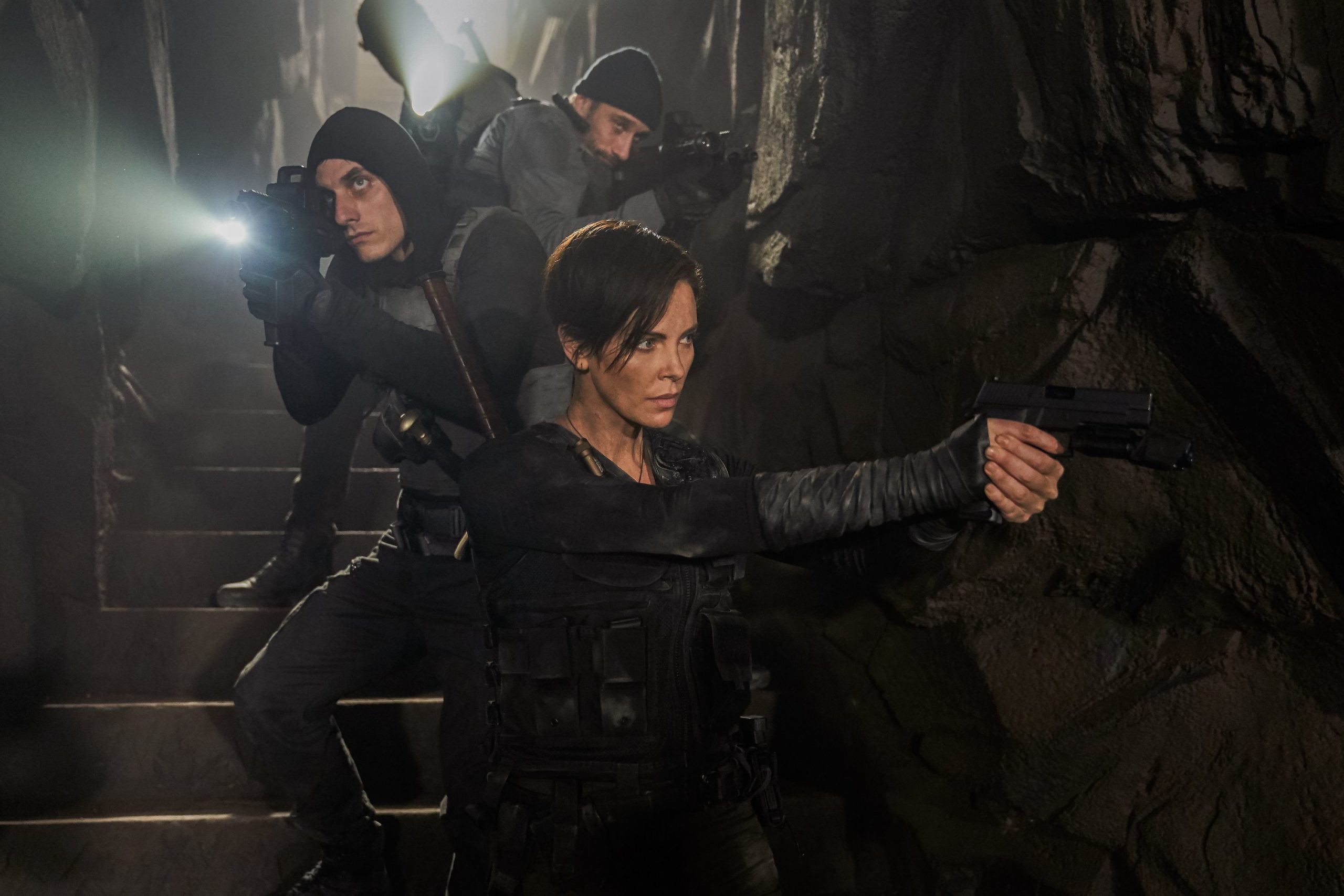 If you are one of those fans, then you are at the correct destination, because today The Hollywood Tribune will tell you everything there is to know about The Old Guard’s upcoming sequel.

Release Date for The Old Guard 2

The first one released on 10th July 2020, as you all know, and according to an analysis we concluded that the sequel (The Old Guard 2) would probably release at the end of 2022 or at the start of 2023, the two valid reasons for this is because Netflix has maintained a gap of 2 years before the release of any sequel, the second reason is the ongoing global pandemic which could probably delay the shooting for the second part.

Who can we expect to see in the cast?

They have declared nothing official regarding the cast for The Old Guard 2, but we cannot determine any modification in them as Charlize Theron and KiKi Layne will recite their roles. The same goes for Matthias Schoenaerts, Marwan Kenzari, and Luca Marinelli as they have been topnotch at their roles. 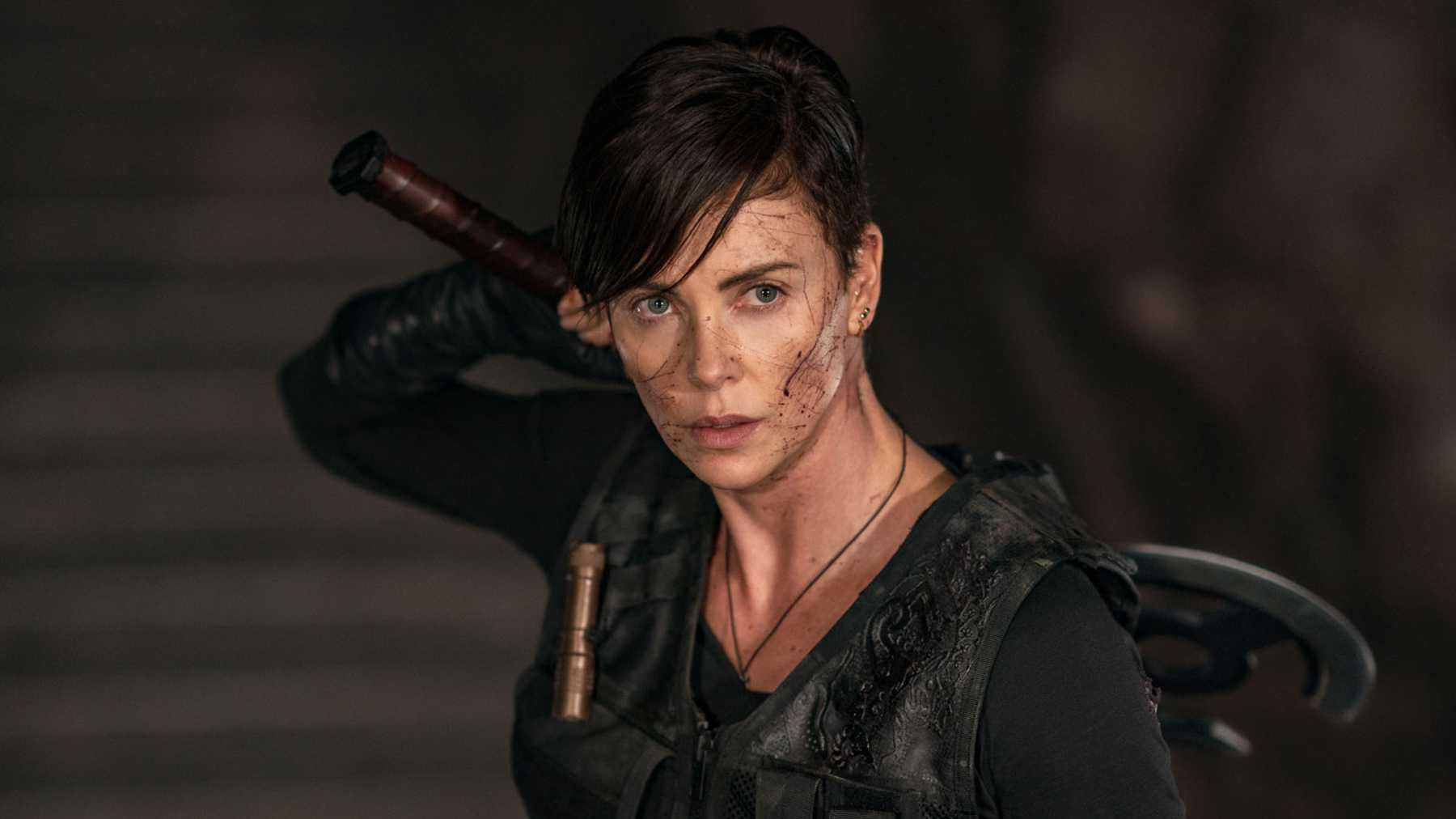 For Harry Melling, fans can count him out for the second installment as his character died. But Veronica Ngo, Joey Ansah, and Anamaria Marinca will recite their roles too.

What could the sequel be about?

When we talk about the second part, we can assume to see The Old Guard 2 happening, as we know that there is another comic book named: Force Multiplied, which takes the story further from the first edition.

We see that Merrick gets defeated by the superheroes and then begins a new journey with the help of their unknown companion, Copley. Andy loses his power, and we see Quynh sitting in Booker’s house when he enters home drunk, and Quynh greets her in an unfriendly manner, which just builds up the plot for The Old Guard 2.

We could see Booker helping Quynh, and both of them team up to plan something devastating, or Booker tries to flee and inform his team about Quynh and her intentions and try to stop her. It is still early to assume anything, but we can give you insights about the second edition of the comic book. 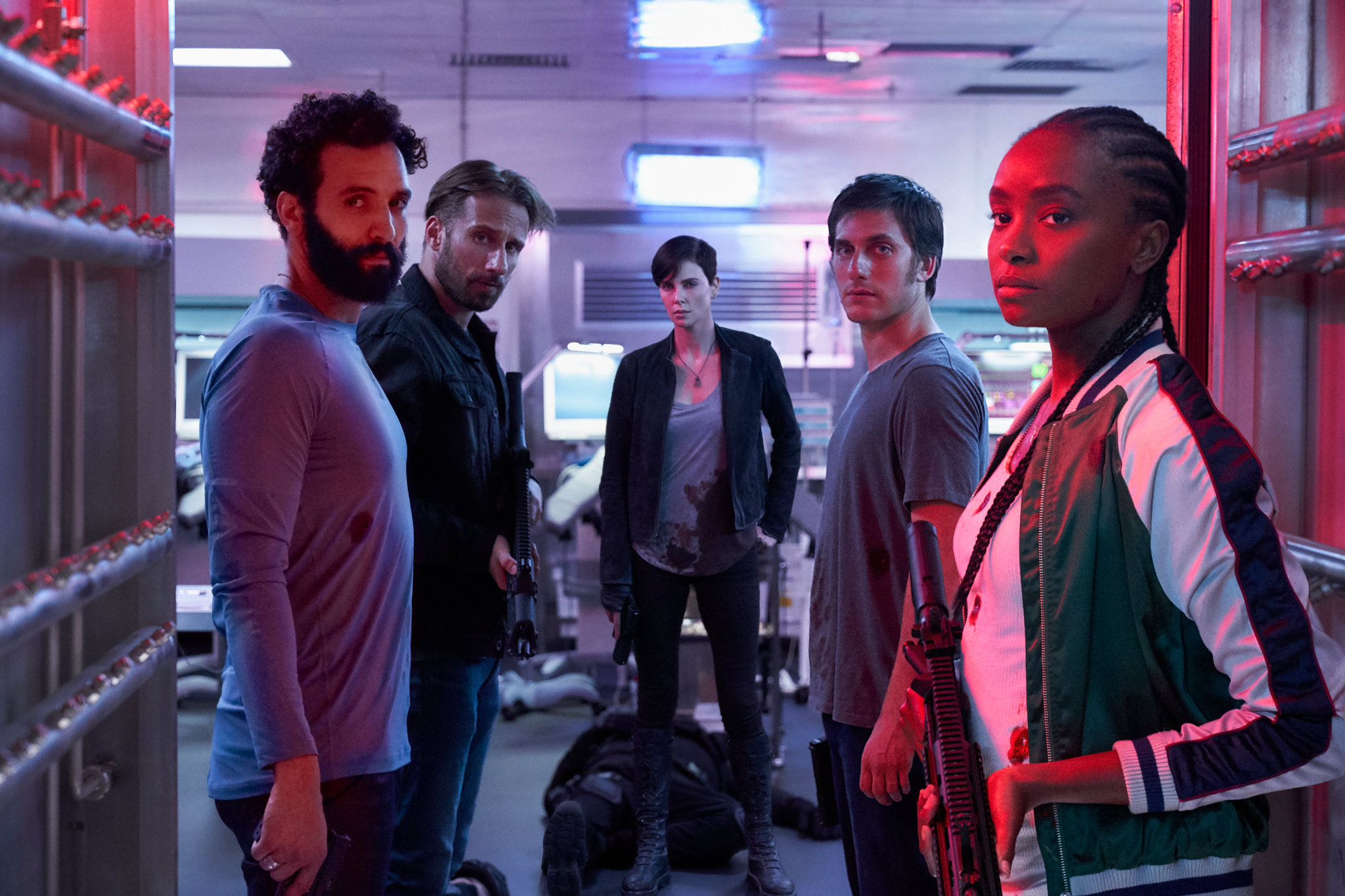 In the second edition, we see that Quynh gets devastated by her imprisonment underwater and plans to destroy humanity. She wants to unite with Andy as she thinks their powers were given to them to make people suffer, not save them. The film adapted nearly 70℅ from the comic, but for the sequel, it’s hard to tell. Fans can expect a thrilling and action-packed joyride from The Old Guard 2.

Is There A Trailer For The Sequel Yet?

We cannot expect the trailer of The Old Guard 2 presently, as the movie developers haven’t said anything official which relates to the sequel. Even if any confirmation arises, the filming will be delayed due to the ongoing global pandemic. There are no leaks or videos because of this. But enthusiasts are making fan theories and fan-made trailers all over YouTube.

Recap of The Old Guard 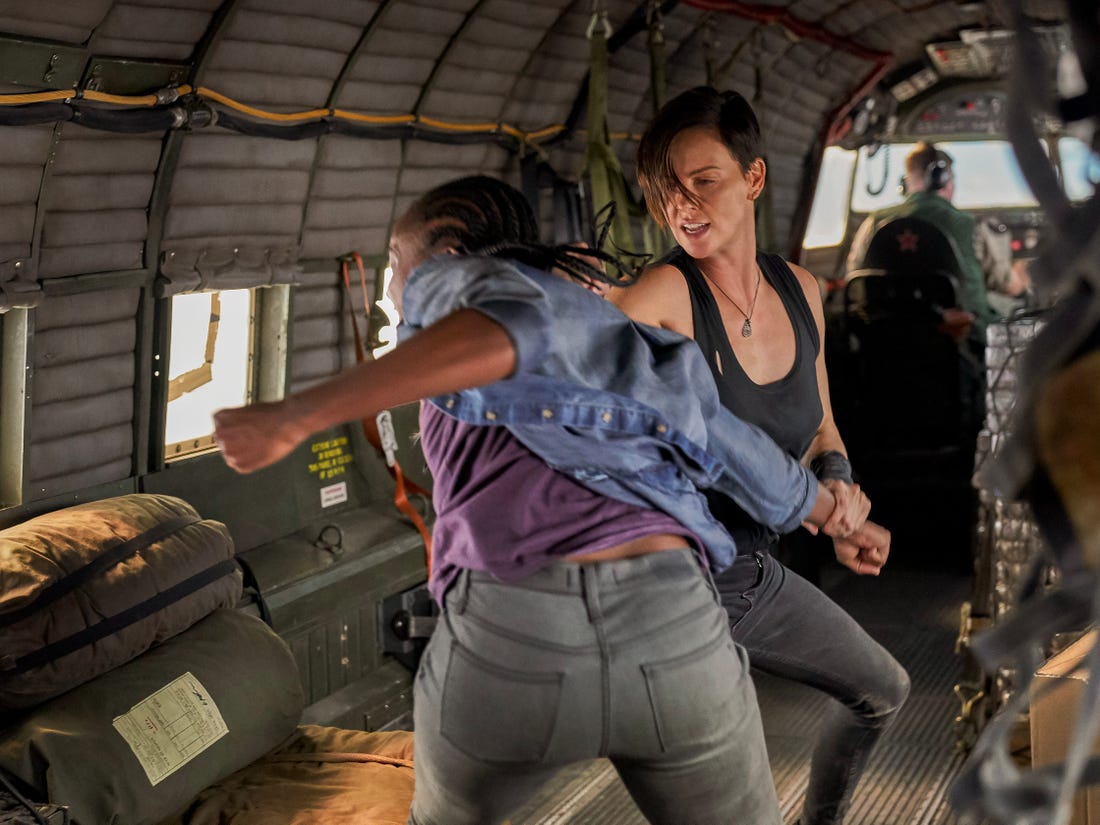 The movie stars Charlize Theron and KiKi Layne, who play Andy and Nile respectively. Both of them are immortal warriors. Their characters are so well written that they absolutely dominate the film till the end. It shows a small union of old tough fighters, who are immortal and can heal quickly.

Things turn troublesome when Copley exposes them as immortal to Merrick, after which he captures Joe and Nicky to take them to Pharma for the experiment. Knowing this Andy, Booker and Nile team up to find Copley and tackle him.

After that, Nile drops Andy and Booker at Copley’s house and while on the road she realizes that the gun Booker gave Andy does not have any bullets.

When Nile reaches there, she finds out Andy is no longer immortal and has been captured by Merrick. Nile forces Copley to help her rescue everyone as she storms her way through Merrick’s lab and rescues everyone. Andy and Nile end up killing Merrick at the end and reunite to decide Booker’s punishment.

The team agrees to exile him for a hundred years. But everything changes when we see Quynh at Booker’s house, in the end, giving us something to think about for the sequel.

As there is still time for any update on The Old Guard 2, you can entertain yourselves by watching these top-trending shows and top-trending movies on Netflix.