With Netflix dropping tonnes of bang on series and movies during this Global Pandemic. Fans couldn’t have asked for more when The Old Guard released. From pinpoint acting to hard on action scenes, The Old Guard has everything that any action lover fan could have asked for.

As days went by The Old Guard gained so much love from fans all over, which only triggered the directors to think about a sequel.

Today at The Hollywood Tribune, we are going to tell you more on The Old Guard 2 and if it is happening. 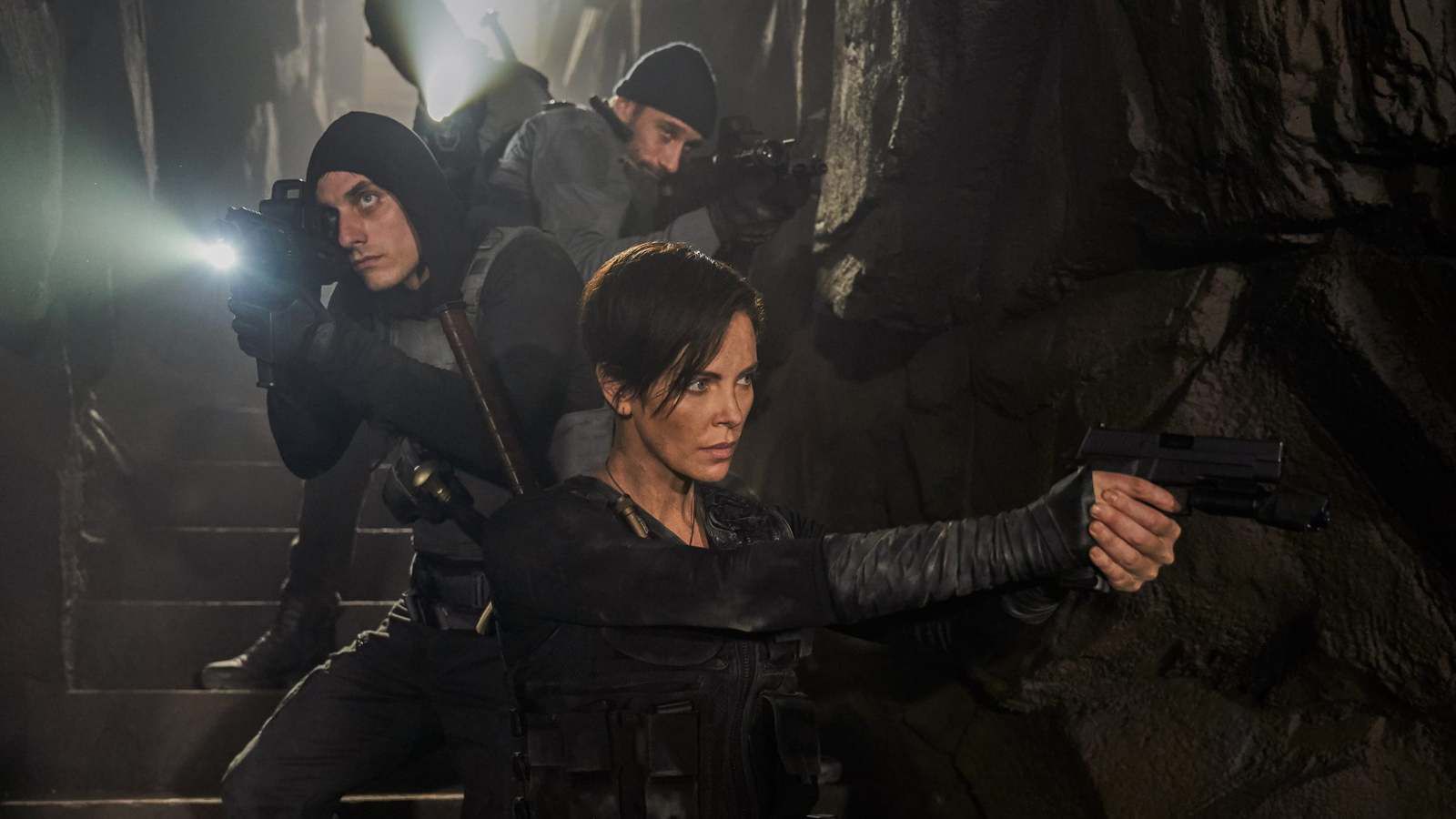 Fans are going crazy to know about the sequel since the release of The Old Guard. As a matter of fact, there is a second comic book titled Force Multiplied, which tells us that a sequel is possible.

Fans should keep in mind that no official announcement regarding The Old Guard 2 has been made as of now. But when asked in an interview, Charlize Theron (Producer) explained, “We went into this talking about as a possibility…and it’s definitely something that excites us.”

As The Old Guard has been a massive hit, we can tell that fans certainly expect a sequel to the same.

Read our Review of The Old Guard here!

What will be the Plot for The Old Guard 2? 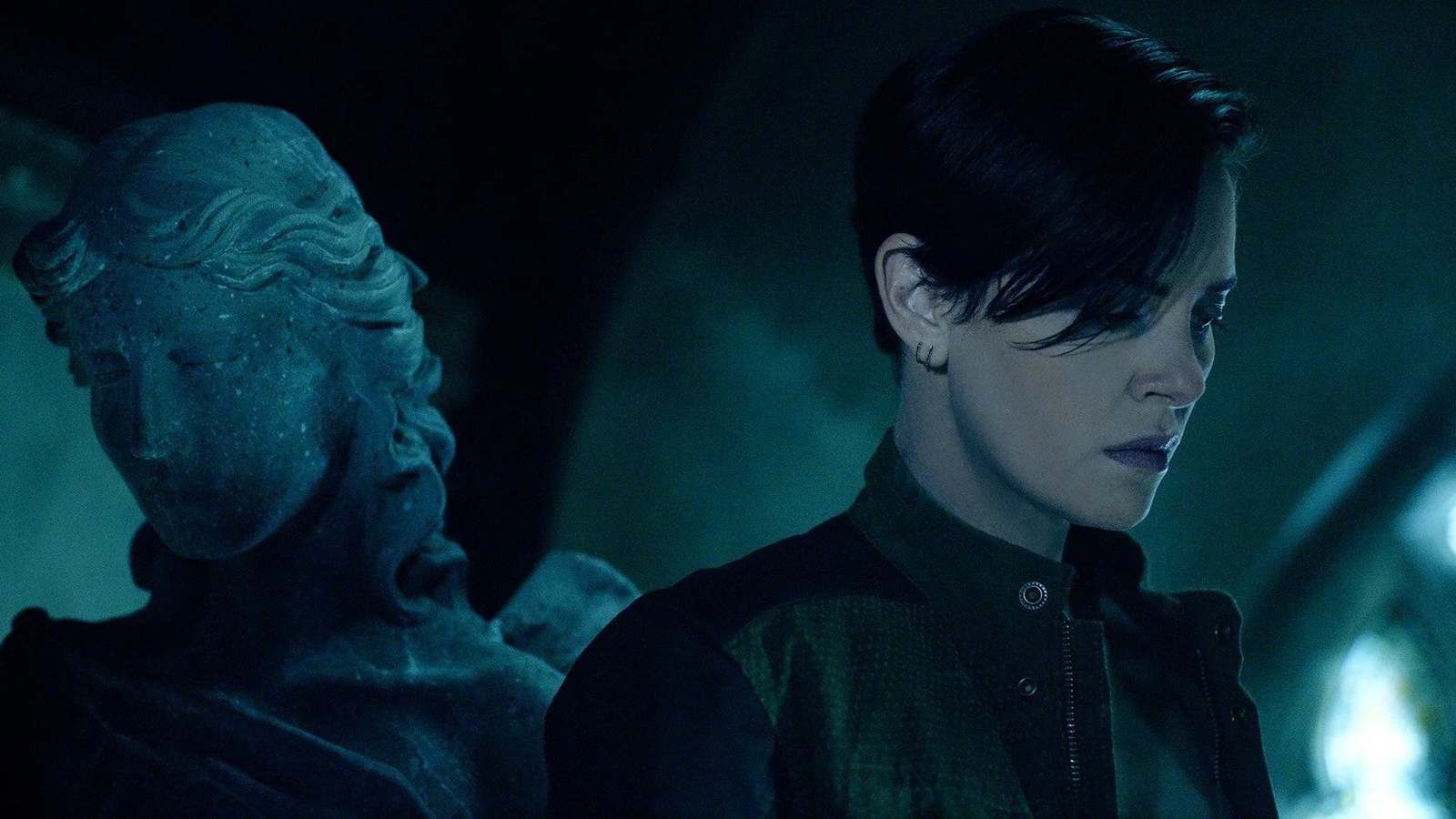 In the end, we saw Booker coming home drunk where he sees Quynh, who welcomes Booker hastily. The reason for Quynh’s visit is still unknown, but that suspense is what builds up the story for The Old Guard 2. Fans can expect another war between Quynh and the other members who will try to protect the World from Quynh’s sinister intentions.

But to get the exact Plot for The Old Guard 2 fans have to wait for an official update on whether or not it is actually happening.

Who will be in the Cast for The Old Guard 2? 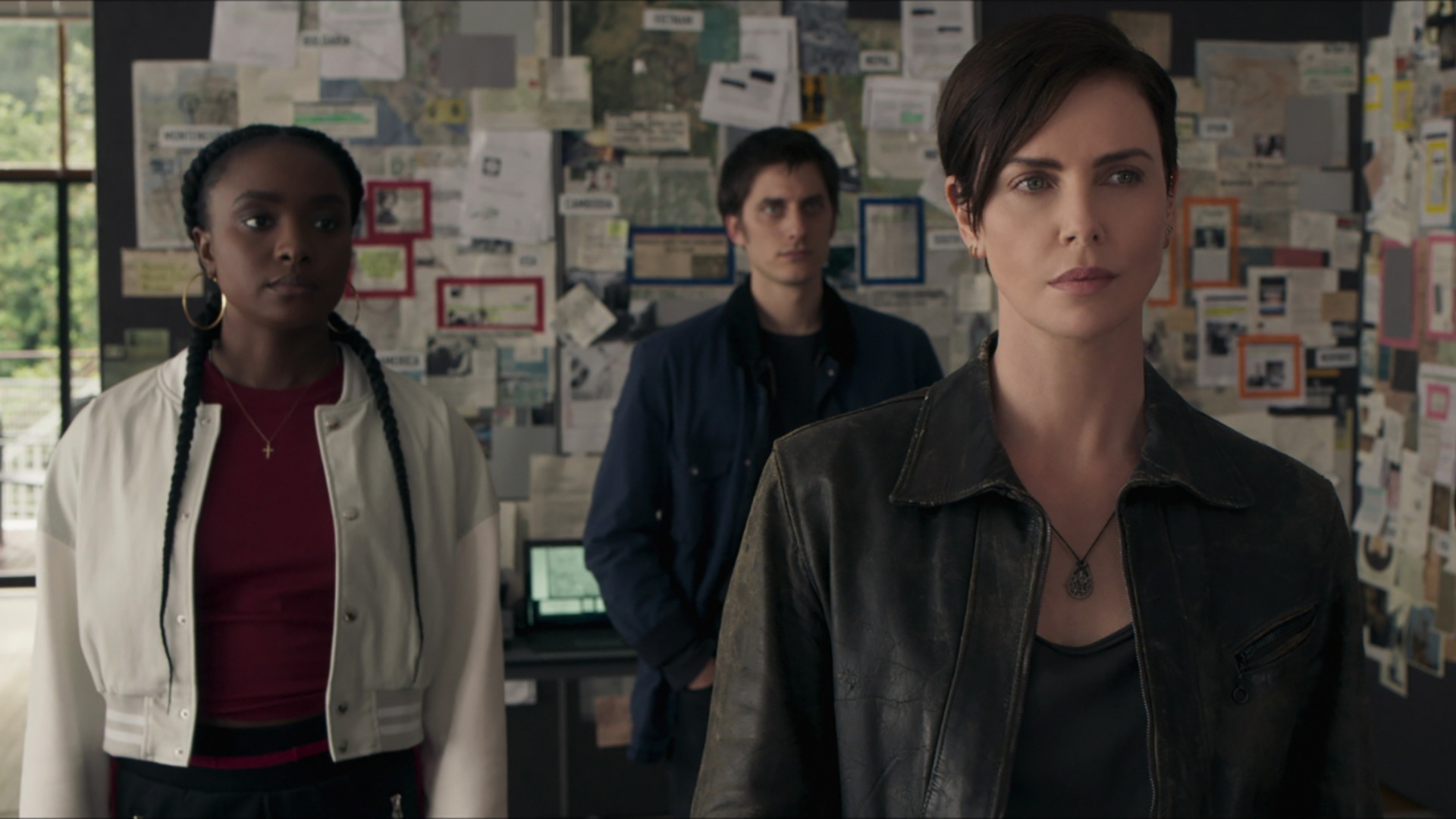 If thee sequel does happen, we can expect the cast to be more or less the same where Charlize Theron and KiKi Layne will be seen in the lead with Matthias Schoenaerts, Marwan Kenzari, and Luca Marinelli. Also, we will see Veronica Ngo, Joey Ansah, and Anamaria Marinca in side roles and since Harry Melling’s character was killed, you can be sure he will not be making an appearance in The Old Guard 2.

What are the Fan Theories on The Old Guard 2? 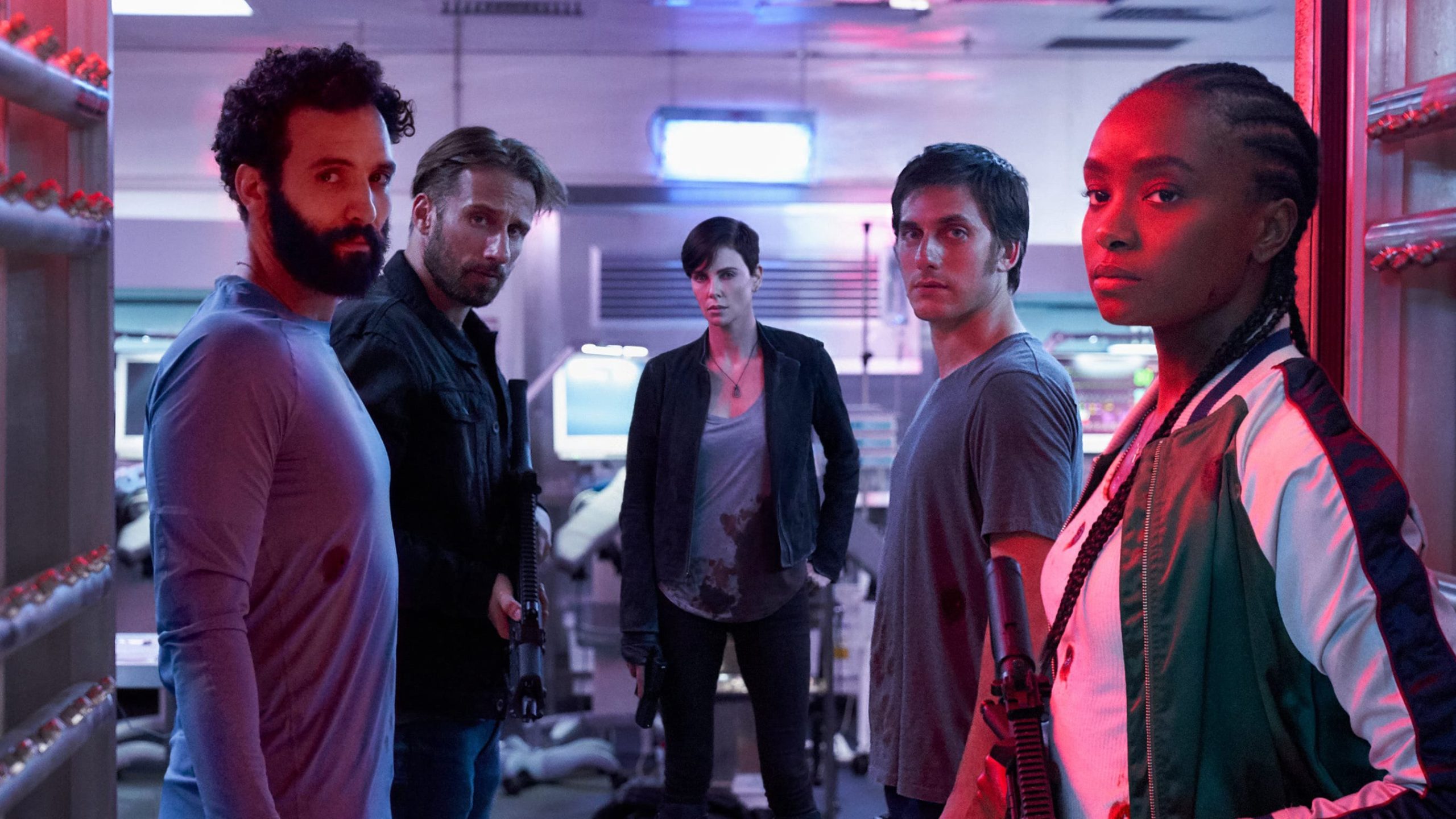 There have been a lot of fan theories on The Old Guard 2.

One of them tells us that Quynh’s visit could probably mean she is recruiting powerful allies to fight alongside her, and Booker is her first target.

The second theory tells us that Quynh is on a journey to kill everyone who is allied to Andy and then control him to conquer the World.

Another theory tells us that Copley is the one who freed Quynh and they have something disastrous in store for the World.

What about the Trailer and Release date of The Old Guard 2?

As there is no confirmation on whether a sequel to The Old Guard will take place, there has not been any announcement or release of a trailer. With only rumours going around, it’s hard to predict the release date. Still, if it were to happen we can expect the release date to be somewhere around 2022, and sticking to Hollywood patterns, hypothetically, the trailer could be released somewhere between mid to end 2021.

Read our full Review of The Old Guard here!

Don’t forget to comment about your thoughts on The Old Guard 2 and share this article with other fans to keep them updated.

Stay tuned to The Hollywood Tribune for the latest updates on The Old Guard 2 and more news from Hollywood and Beyond.