Watch Maisie Williams In A Gruesome New Trailer For The Owners

The Owners is yet another horror movie that promises to send shivers down your spine, and hard-core thriller fans can’t get enough of it.

We here at The Hollywood Tribune present you with everything we know about the upcoming American-action-thriller movie, named ‘The Owners.’

Directed by Julius Berg, the trailer for this movie took the internet by storm. It gives us a glimpse of this epic film where two elderly people use gruesome methods to punish the naughty kids that planned to rob them.

Who would have thought that loving and caring Grandparents could be so evil? 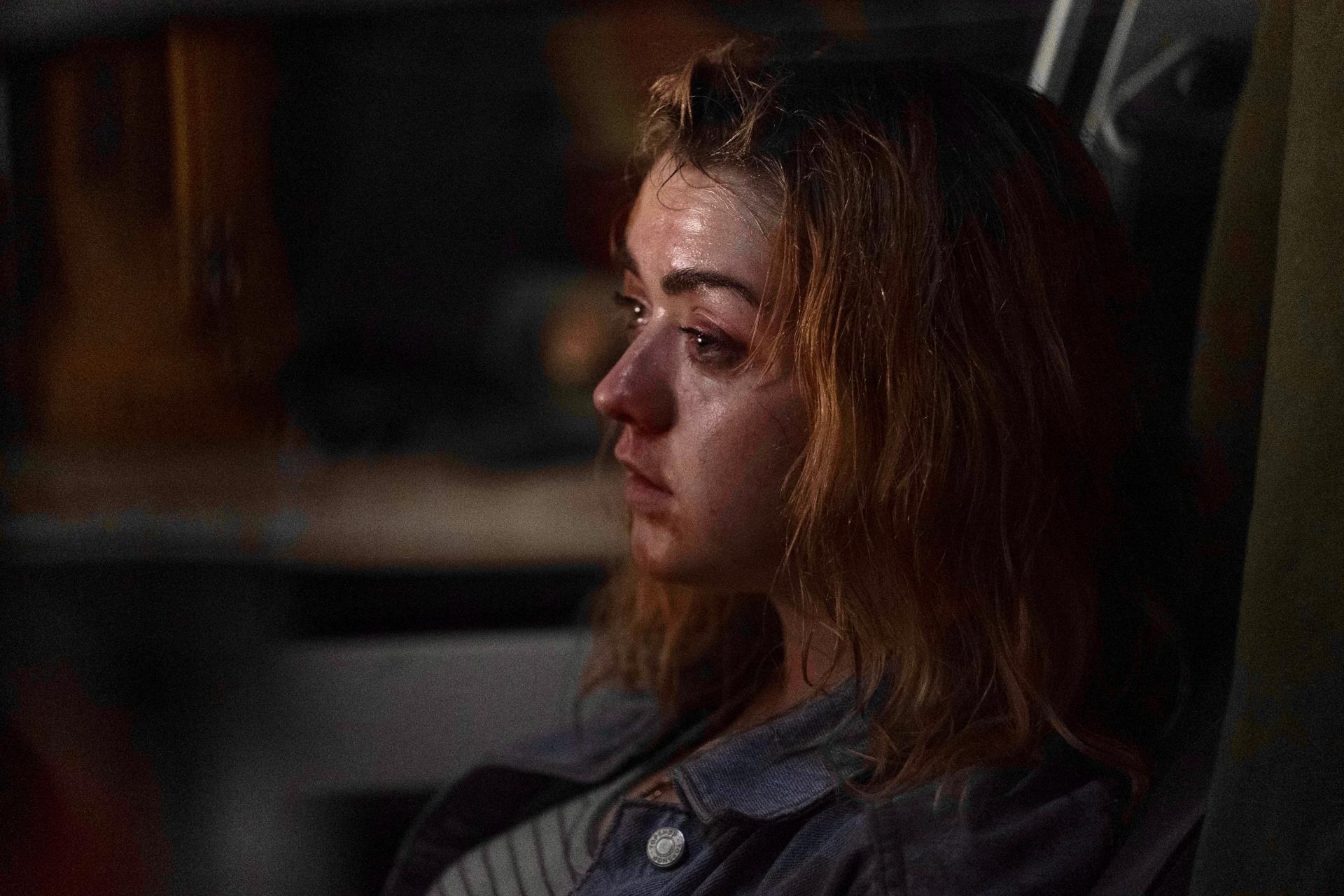 Fortunately for us, we now have a release for The Owners. The movie shall hit theatres on 4th September 2021. So hold your horses until the movie premieres. This movie will have a ton of blood, guts, manipulation and lore.

The Owners: The Cast 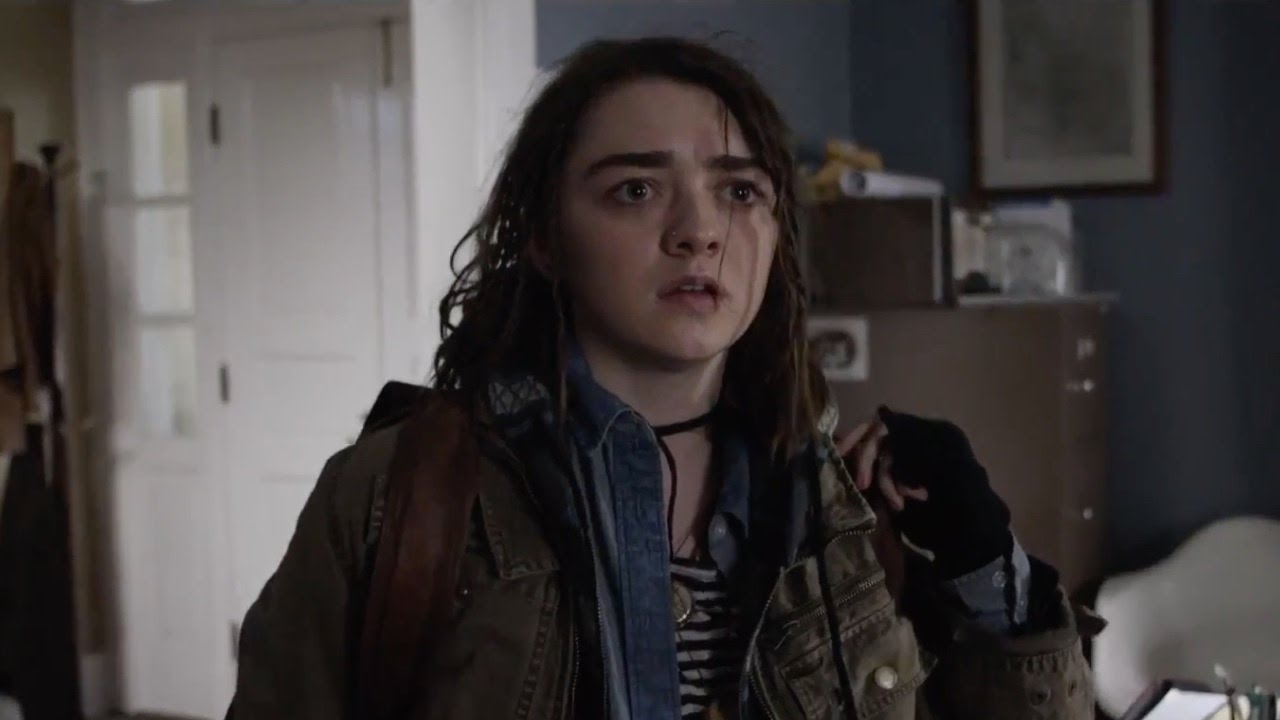 The director of the film, Julius, collaborated with a group of hot-rising celebrities. The cast members that will perform on the horror screen include Maisie Williams as Mary, Rita Tushingham as Ellen Huggins, Sylvester McCoy as Dr Huggins, Ian Kenny as Nathan, Jake Curran as Gaz, Andrew Ellis as Terry and Stacha Hicks as Jean.

The movie also feature sub-cast members; however, we do not have any names as of now. It looks like we’ve got to watch the film to see these actors and actresses on screen.

In February 2019, the creator announced that Maisie Williams signed up as the lead of the film. The screenplay is helmed by the iconic duo Mathieu Gompel and Julius Berg along with the genius Geoff Cox.

Later on, in May 2019, it was revealed that Jake Curran, Ian Kenny, Andrew Ellis, Sylvester McCoy, Rita Tushingham and Stacha Hicks had also been cast for this movie.

The production of this movie began in May 2019.

The Owners: The Plot 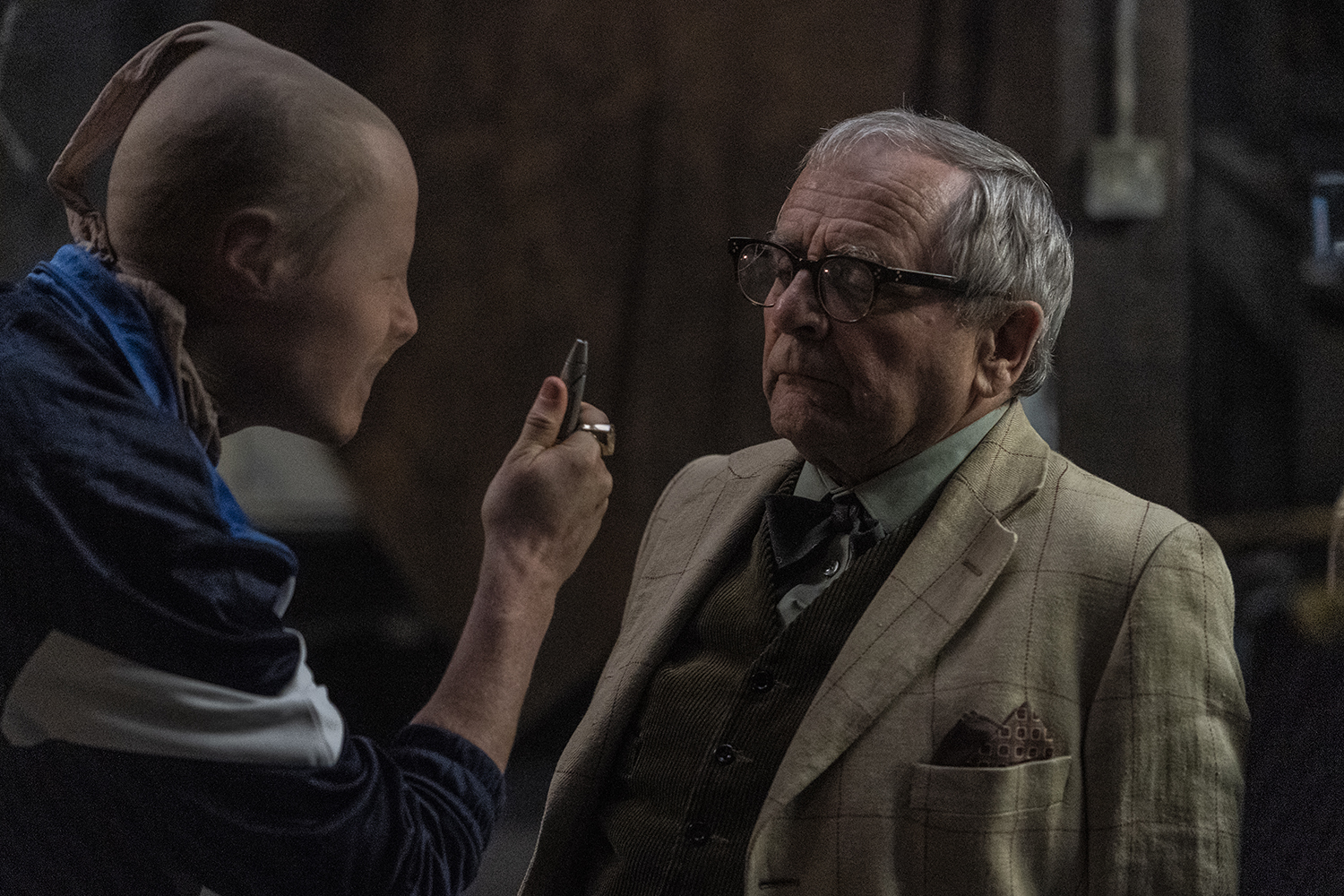 The main protagonist of this film is Mary, played by Maisie Williams. Mary attempts to break into an elderly couples’ house along with her friends. They plan to hit the jackpot after they find out the Couple earns in millions.

You might think that robbing a couple of senior citizens is easy, but this movie will prove otherwise. Things go south when one of the friends gets injured, and the Couple returns home.

When the Couple discovers their dirty little act, they grow furious. The Couple then come up with explicit ways to teach the kids a good lesson.

The Owners: The Trailer

The trailer for this action-horror movie has already been released. The trailer itself leaves you with a ton of jump-scares and messes your mind. Two sweet looking grandparents get angry. What could possibly go wrong?

Well, we will just have to wait until 2021 to find out what sadistic plans The Owners have in mind for the naughty little children.

Stay tuned to The Hollywood Tribune for updates on The Owners and more news from Hollywood and Beyond!