According to Variety, a new live-action version of The Powerpuff Girls is in works at the CW.

The Powerpuff Girls could be coming back soon and not the animated show that we’ve come to know but in a live-action series of the classic Cartoon Network show.

The series which is in development at The CW as reported by Variety will focus on the superhero girls who are now twenty-something disillusioned women who resent the fact that they lost their childhoods to fighting crime. Now, when the city needs them more than ever, Will they come together again to fight for the city? 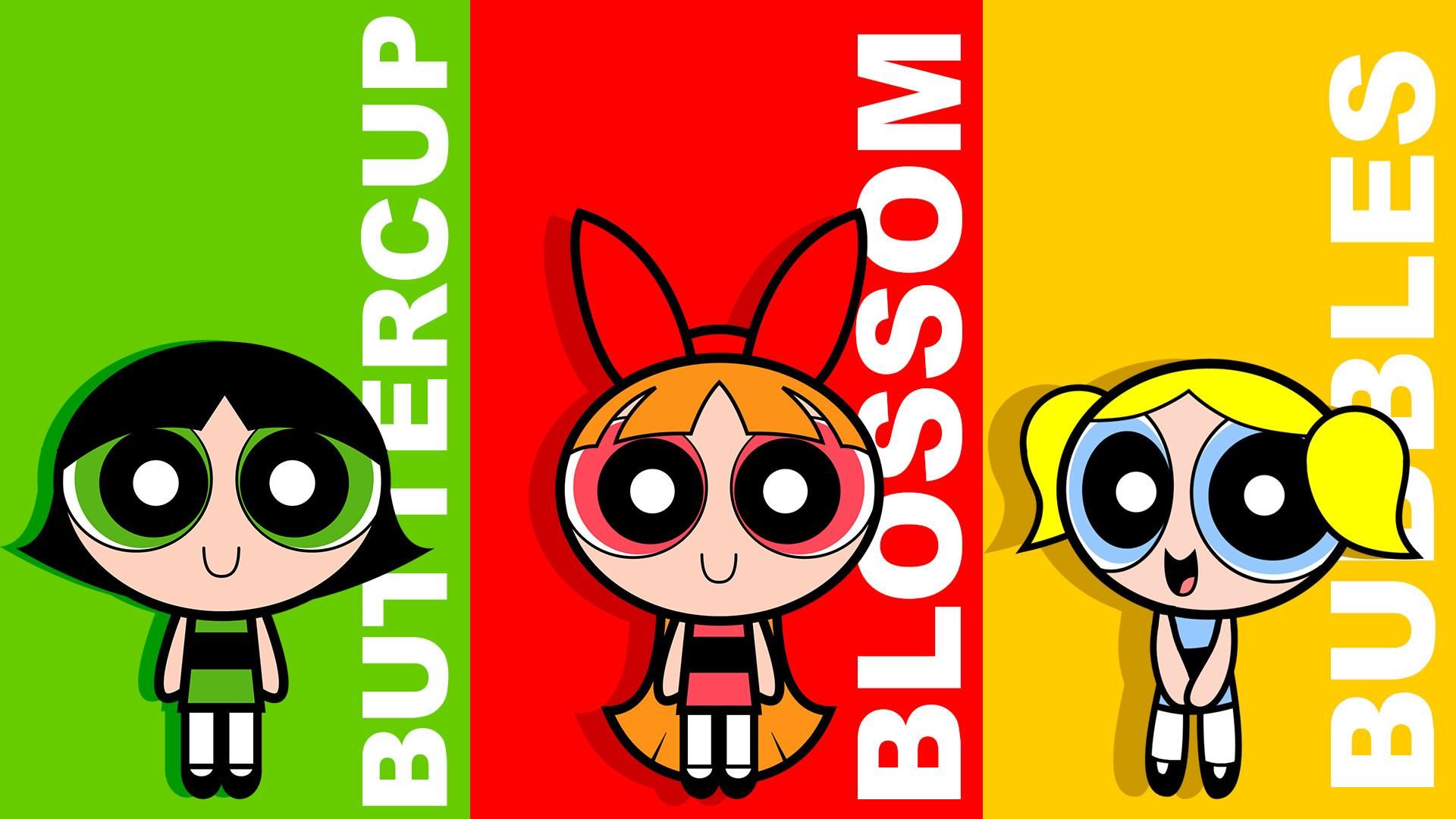 Created by Craig McCracken, the original Powerpuff Girls aired from 1998 to 2005, and the show ran for six seasons, which included 78 episodes. The show got various spin-offs across various media and even got a movie. “The Powerpuff Girls” movie was released in 2002, and the animated series was rebooted again for Cartoon Network, which began airing in 2016.

The Powerpuff Girls were fun, playful, and very much satirical for those who could understand, and due to these qualities, the show quickly gained a lot of popularity and became a favourite for fans of all ages.

The show was the last cartoon that was produced by the legendary studio, Hanna-Barbera which closed down in 2001 after the death of its co-founder, William Hanna.

The series followed the story of three elementary school-aged girls, Blossom (Pink), Bubbles (blue), and Buttercup (green). They are superheroes created accidentally by Professor Utonium by mixing up the mysterious Chemical X with spice, sugar, and everything nice. 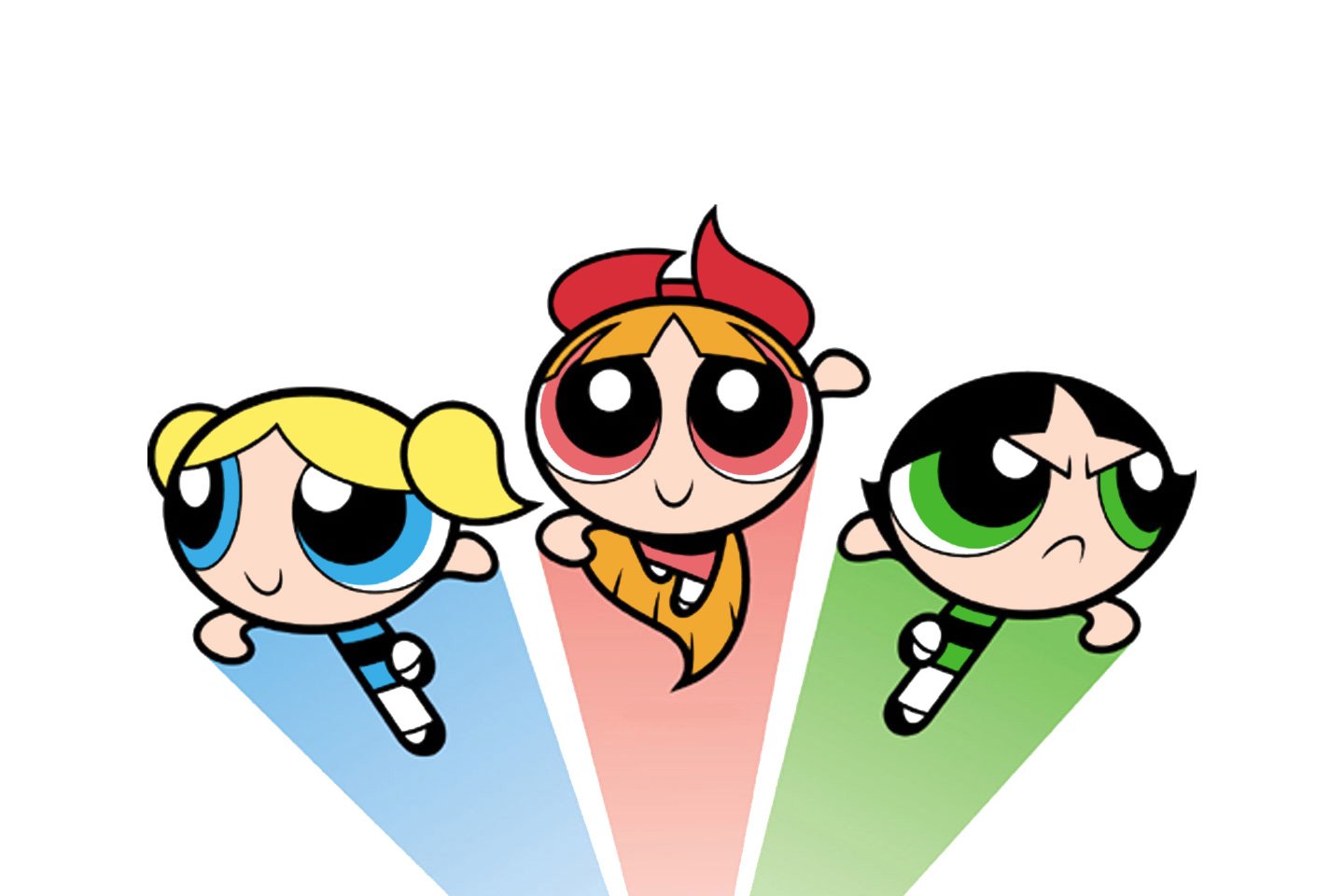 The girls live in a fictional town known as Townsville with their father, Professor Utonium. They get frequent visits from the mayor of the city who helps them fight criminals and defeat their enemies. The show not only delves into the superhero part of their lives but also the issues that children of their age face such as losing teeth, going to school, and rivalries between siblings.

The three girls have different personalities too, Bubbles is the joy and the laughter of the group, Blossom is the commander, and the leader of the three and Buttercup is the toughest fighter of the trio.

The three siblings have a variety of superpowers including that of flight, superhuman speed, superhuman strength, near invulnerability, superhuman senses, heat vision, invisibility, energy projection, X-ray vision, and control over fire and lightning.

Production of The Powerpuff Girls 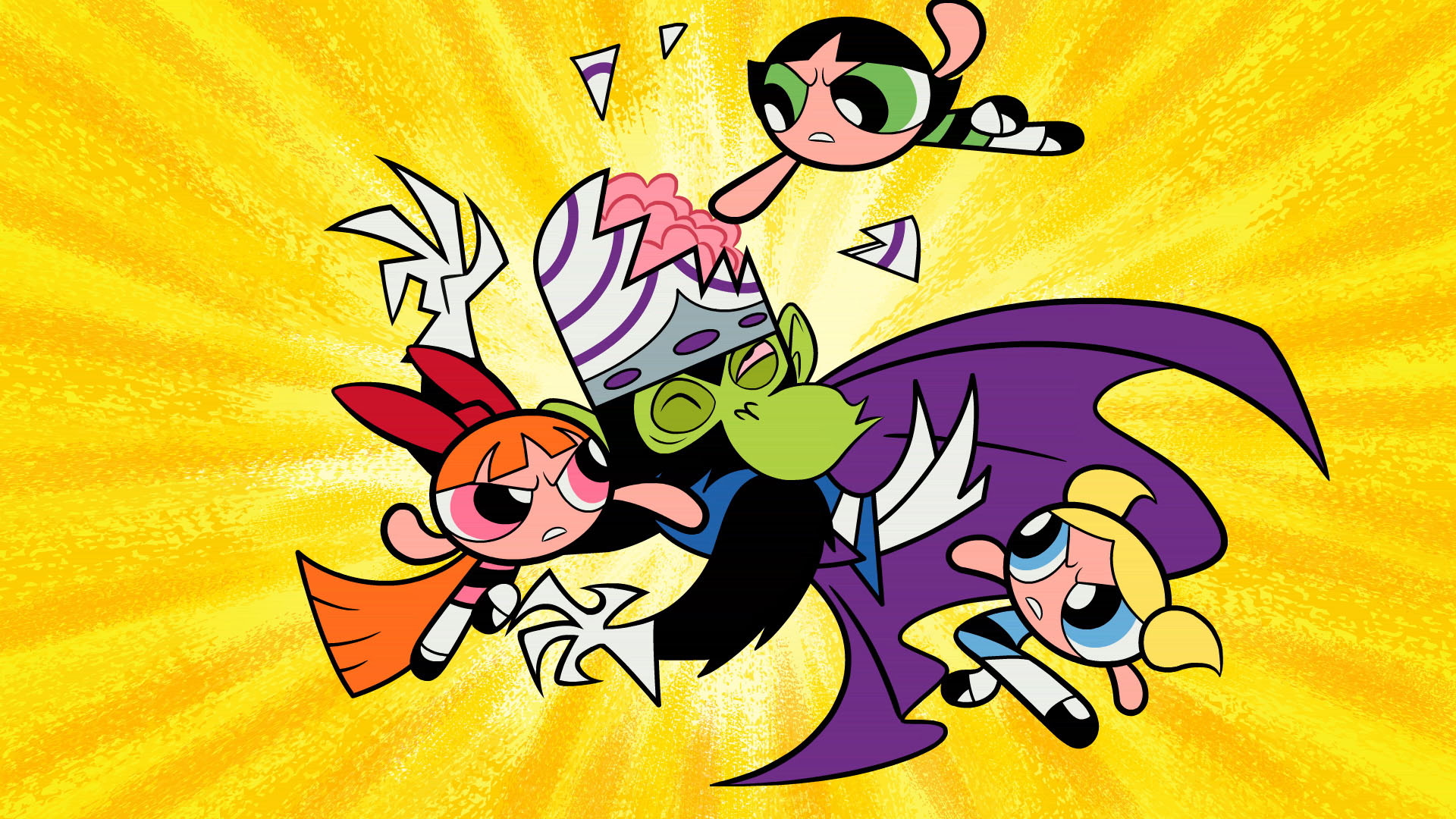 The series has just been announced, and with the pandemic, production of the series seems far off, but we can understand what direction the show is going to take based on the people involved.

Diablo Cody has also done her fair share of work and is even a recipient of an Academy Award for the best original screenplay in 2008, for her movie Juno, which was critically acclaimed. The other films she has worked on include Young Adult and Jennifer’s Body. Cody has also co-created Showtime’s “United States of Tara” and Amazon comedy series “One Mississippi”.

With shows like Supergirl, The Flash, and DC’s Legends of Tomorrow, CW has had a lot of success with the superhero genre, and the Powerpuff girls would add nicely. The show will show a different take as they are superheroes, now fed up with their lives and actually hate it. 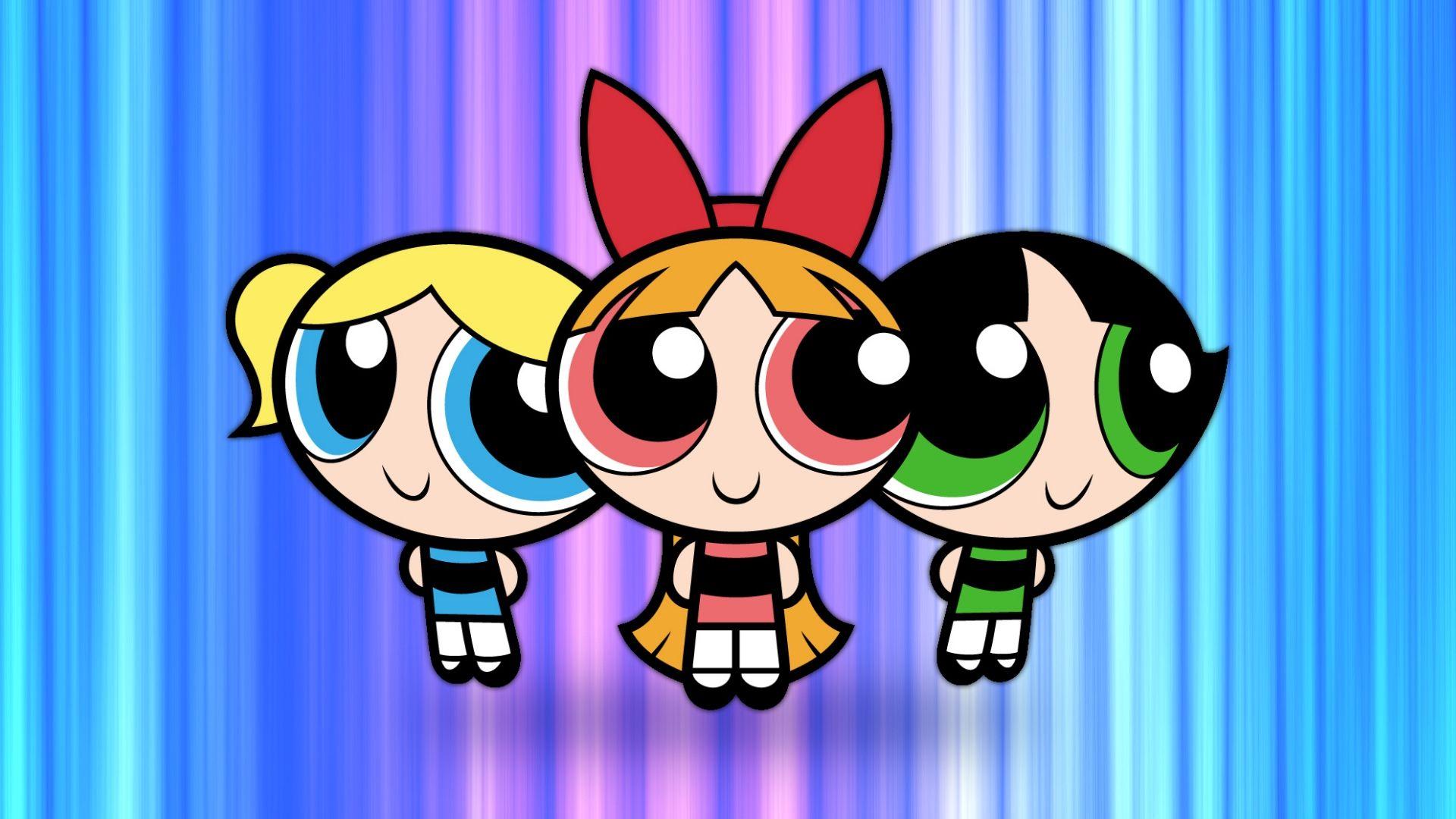 The show will also help CW expand their already huge roster of superhero shows. Berlanti and CW have focused a lot on building up their superhero programming over the years and with a lot of help from the DC Universe, they have also emphasized representing women and people of colour on their shows.

CW has also found a lot of success in rebooting beloved shows as an adult version of the shows such as Riverdale from the Archie Comics, another Berlanti production. So investing in a live-action series of The Powerpuff Girls featuring adults fits perfectly at the network. As of now, no other details of the series are available concerning the cast, release date or story, etc.

Stay tuned to The Hollywood Tribune for the latest updates on The Powerpuff Girls and more news from Hollywood and Beyond.