by THT Team
in Entertainment, TV

Netflix has just released the official trailer for The Protector Season 4. Here’s everything we know about The Protector’s upcoming season!

Although best known for the big names in drama series such as The Witcher and Stranger Things, Netflix has been streaming a host of new international content recently as well! 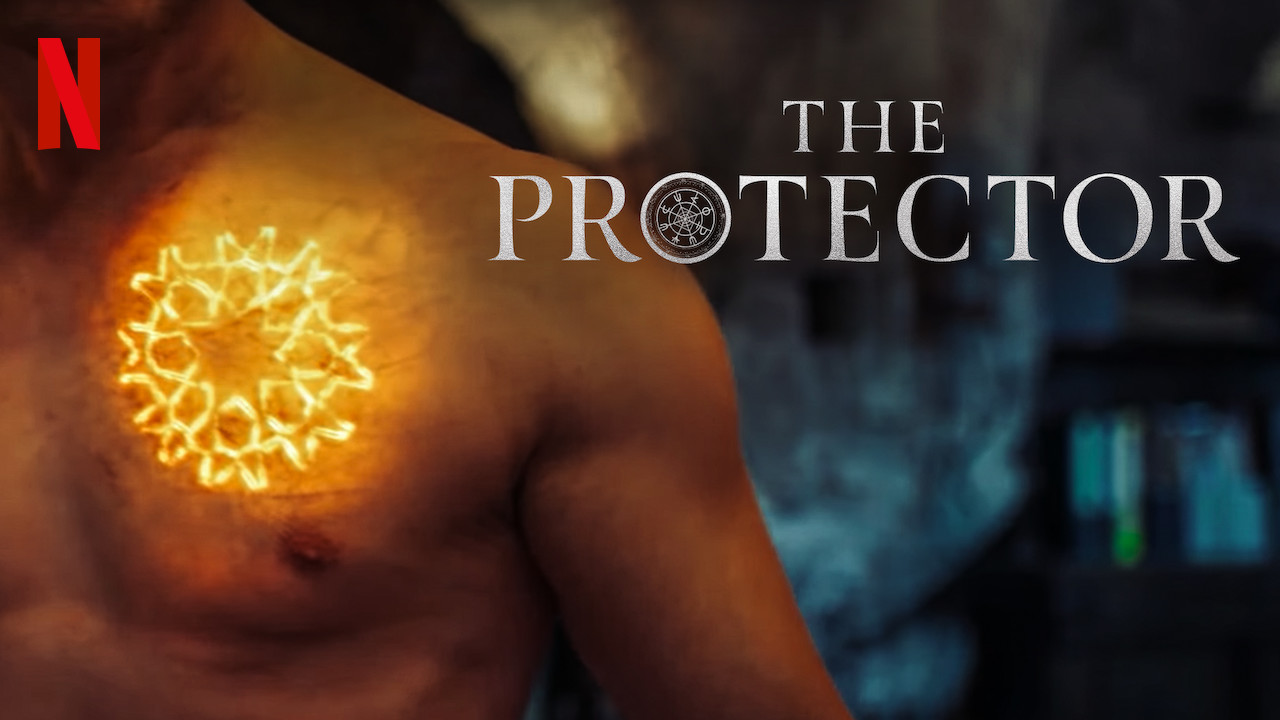 In the recent months, we’ve seen everything from Norway’s Ragnarok to South Korean series such as Itaewon Class.

The Turkish series has really taken off in the recent years and had just been announced to return with its Season 4. It is no surprise that the previous three seasons were absolutely loved by the viewers and we cannot wait for the fourth season to drop! 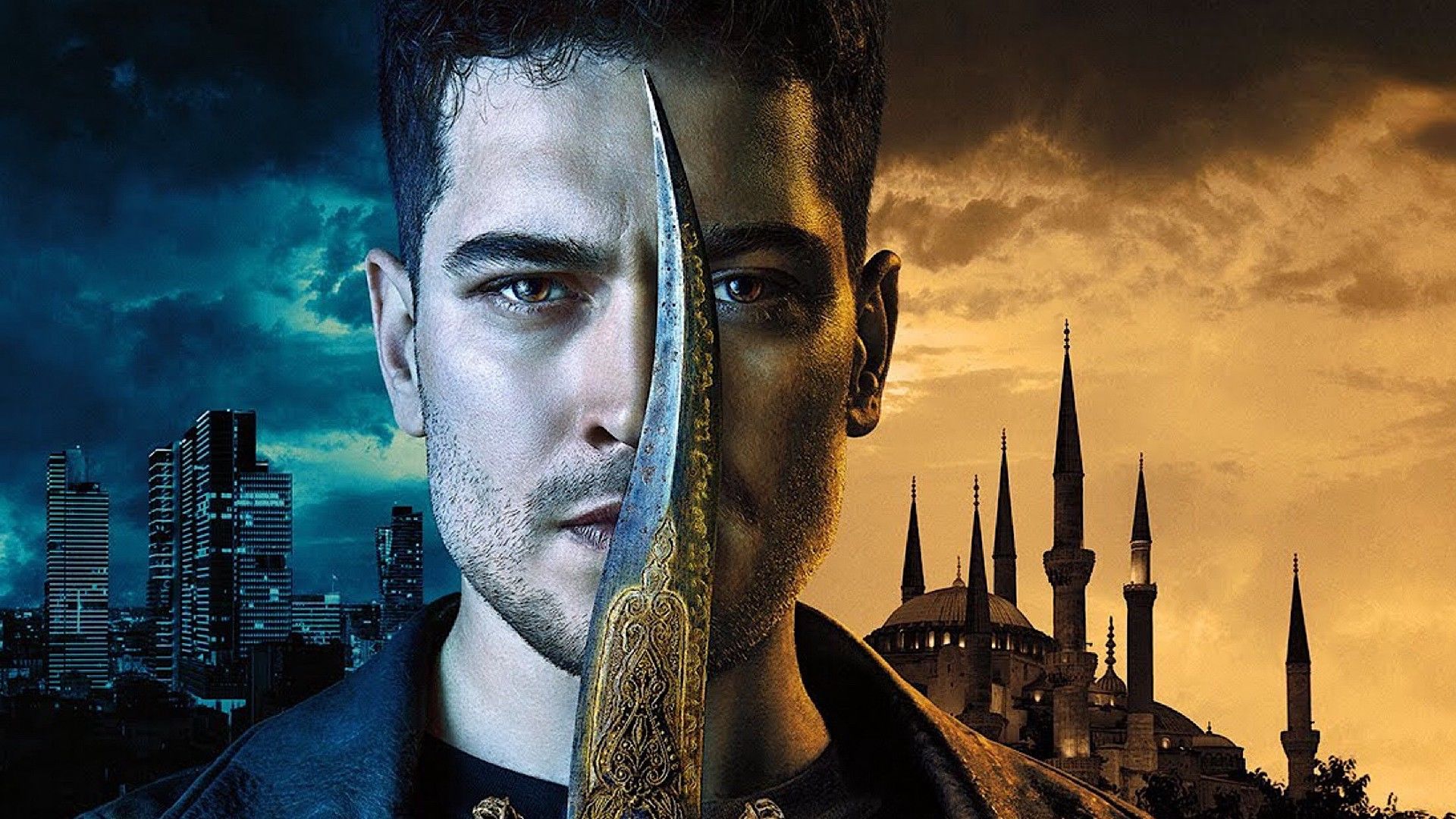 Season 3 of The Protector released on March 6, 2020, on Netflix and the fourth season was announced along with the announcement for the release of the third season on June 10, 2019. 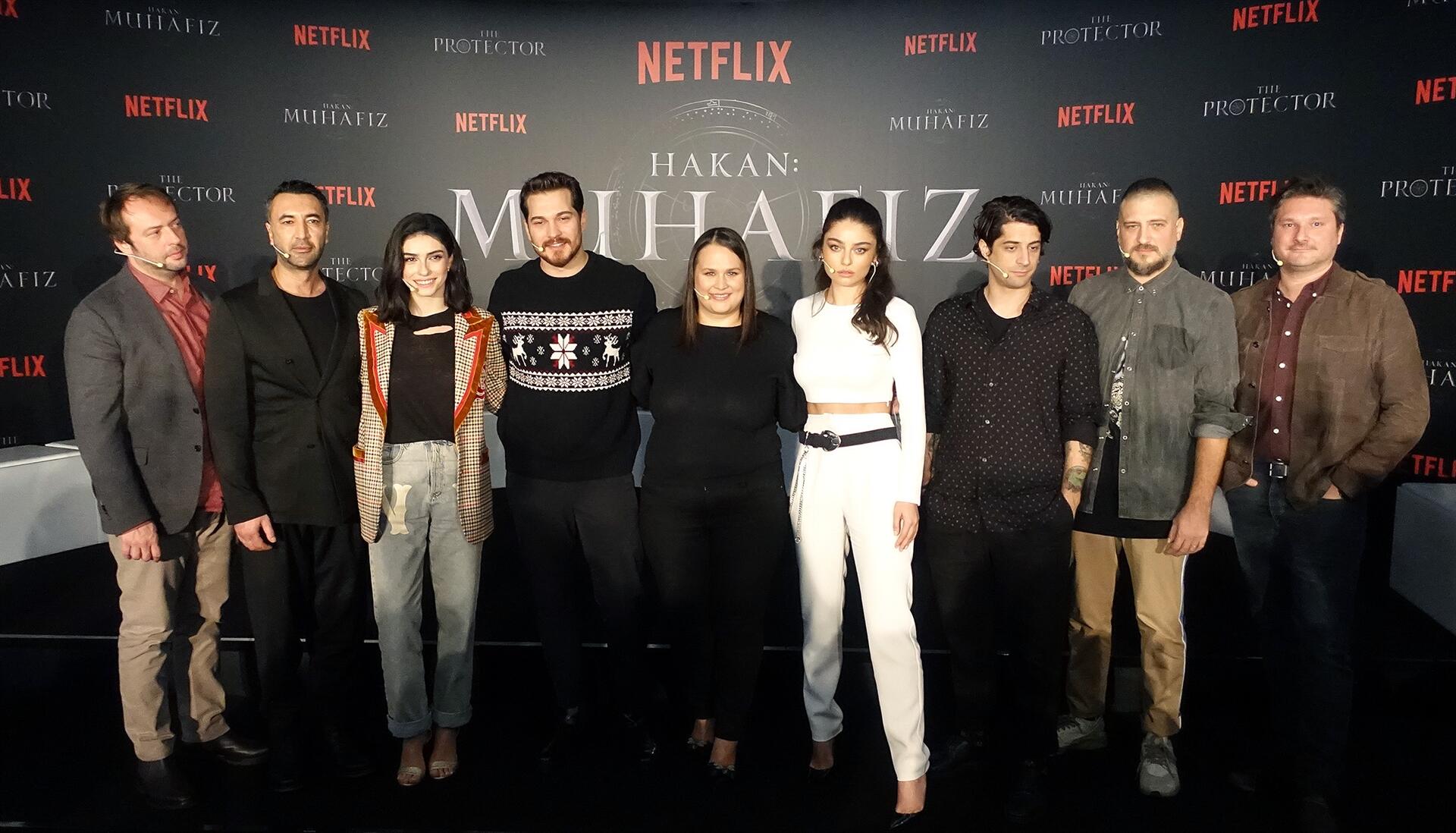 Initially, The Protector cast consisted of Çagatay Ulusoy, Hazar Ergüçlü, Ayça Ayşin Turan, Okan Yalabık, Yurdaer Okur, Mehmet Kurtuluş, Engin Öztürk and Burçin Terzioğlu. Now, however, a couple of characters are either dead or have finished their roles in the first two season of The Protector and we should expect to see Çağatay Ulusoy (Hakan), Burçin Terzioğlu (Ruya), Okan Yalabık (Faysal Erdem), Hazar Ergüçlü (Zeynep) and Engin Öztürk (Levent) reprise their roles in The Protector Season 4.

The Protector Season 4 Plot: What Can We Expect?

We’re sure that most of those reading this article are already acquainted with the story of The Protector, but for those hearing about this show for the first time, beware, because, there are *SPOILERS AHEAD!!*

The Protector Season 1 shows Hakan Demur, a 20-year-old shopkeeper, whose life completely turns around after his father is killed. He learns about the Loyal Ones, Zeynep and Kemal, who are involved with an ancient, secret order that protects the city from evil Immortals. Hakan realises that he is the Protector and the only person capable of killing the Immortals. He owns a talismanic shirt that gives him the superpowers. 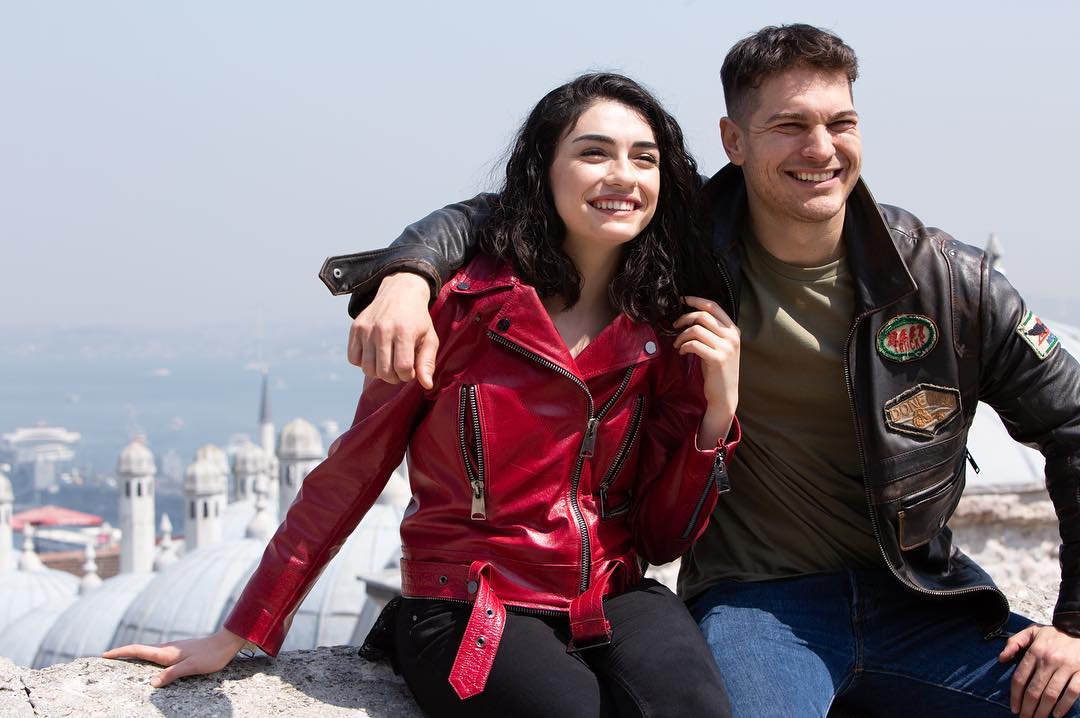 In Season 1, we’re shown that Faysal is the only Immortal alive. However, towards the end of Season 1, all Immortals come back from the dead. Season 2 shows Hakan learning that he has a brother who works for the Immortals who releases a virus that poisons the whole city. Season 3 kicks off with Hakan fighting a powerful Immortal, Vizier, while also attempting to rescue Istanbul from the brink of extinction. Vizier, in the end, turns the whole city of Istanbul against Hakan to avenge a century-old betrayal.

We should expect Season 4 to take off from there and follow Hakan in his quest to end the atrocities of the Immortals.

Netflix has just released the official trailer for The Protector Season 4. You can watch the trailer below:

Stay tuned to The Hollywood Tribune for latest updates on The Protector Series and more.

Bulbbul Review: "An Apostasy Towards The Ever-Existing Patriarchy"