The Secrets We Keep is an upcoming drama thriller which is set just after the World War II, the movie follows the story of a holocaust survivor, Maja, who is convinced that her neighbour is a german soldier who committed war crimes and she decides to take vengeance on him,

The movie is directed by Yuval Adler, and the screenplay is written by Ryan Covington and Adler himself.

The Plot of the Movie

The Secrets We Keep is set in the time period after World War II, about 15 years after the holocaust. The story follows the life of a young Romani woman by the name of Maja (Noomi Rapace) who is trying to rebuild her life with her husband, Lewis (Chris Messina).

Leading a quiet life in the suburbs, one day Maja spots a neighbour (Joel Kinnaman) and she recognizes him as one of the German soldiers during the war, the same soldiers who committed brutal and heinous crimes against her.

She decides to take vengeance on the man and with the help of her husband, kidnaps him. The duo keeps the man in their basement trying to get him to admit what he did during the war but they are unable to break him as he keeps denying that he isn’t the person she thinks he is.

The Secrets We Keep: Trailer

The trailer opens up with Maja sitting in her garden when she hears the man whistle, and she recognizes the whistle like the one that guards used when she was kept as a prisoner during the holocaust.

She kidnaps the man and then tells her the story of the war to her husband at the end, revealing that she has the man in the trunk of her car. The duo then proceeds to detain the man in their basement and repeatedly question him about this involvement in the war, but the man denies everything and even tries to prove his innocence.

After some time the people related to the man start to get suspicious over him missing and things heat up for Maja and her husband. Also, while Maja is completely convinced that they have the right man, her husband has his doubts and tries his best to prove her right and also investigating the possibility that she might be wrong.

You can watch the complete trailer to the movie here:

The Secrets We Keep: Cast 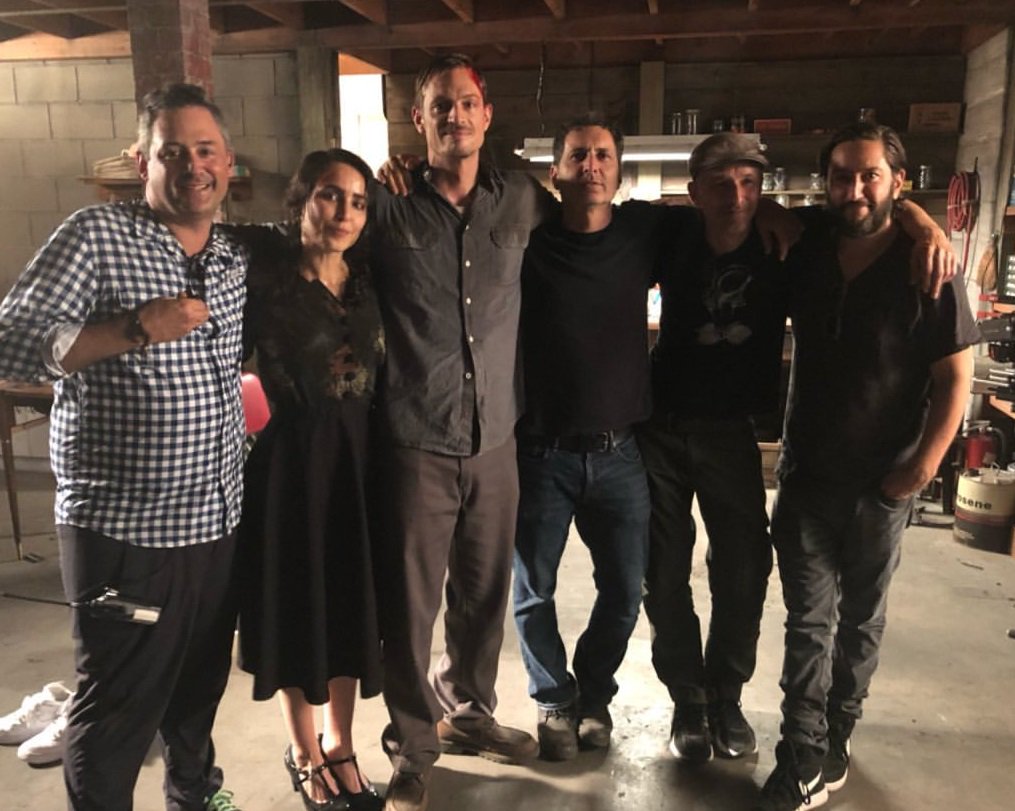 The Secrets We Keep: Release Date 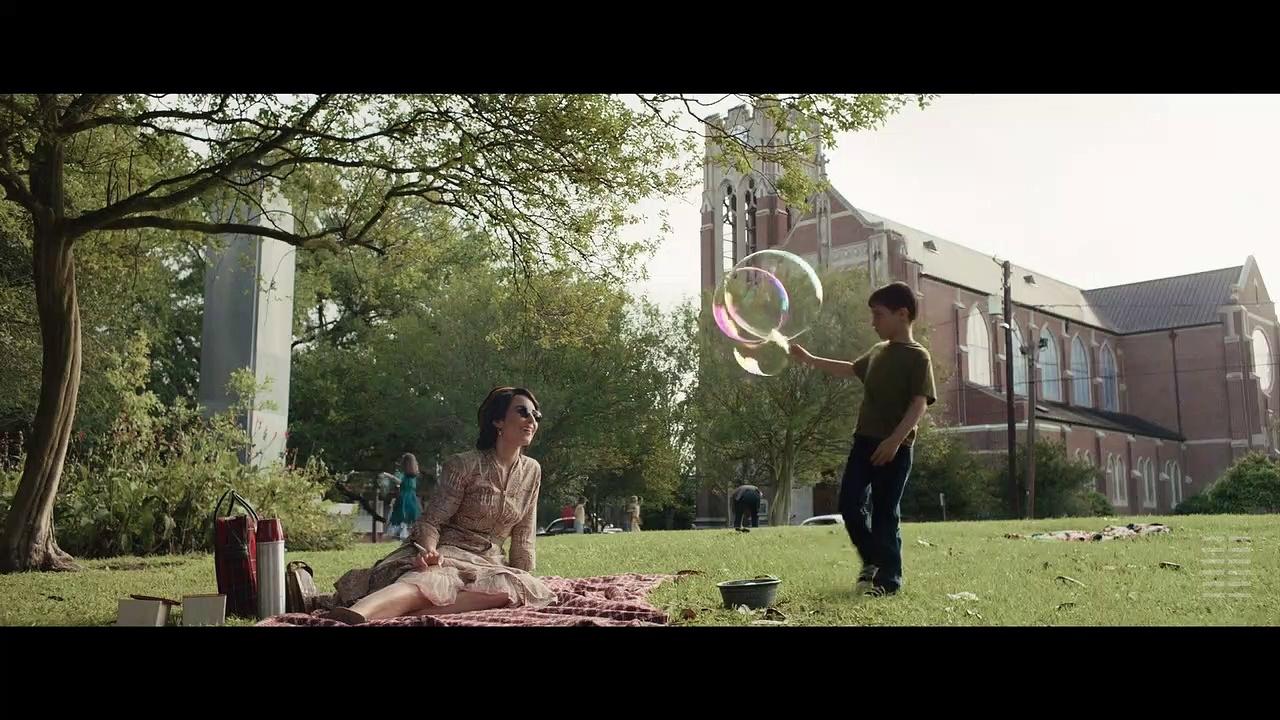 The Secrets We Keep was first announced in November 2018, Yuval Adler was to direct a movie with a screenplay by Ryan Covington. Joel Kinnaman and Noomi Rapace were also announced for the cast of the film.

Erik Howsam, Adam Riback, and Greg Shapiro and Lorenzo di Bonaventura serve as the producers of the movie under the AGC Studios, Echo Lake Entertainment, and Di Bonaventura Pictures Banners.

In April 2019, Chris Messina and Amy Seimetz were added to the cast of the movie and the movie began production in the same month.

Bleecker Street acquired the distribution rights to the movie in May 2020. The Secrets We Keep is scheduled to release on September 16, 2020, as a limited release.

On October 16, 2020, the movie will be released through Bleecker Street as a video on demand.

Stay tuned to The Hollywood Tribune for the latest updates on The Secrets We Keep and more news from Hollywood and Beyond.