Most of David Ayer’s recent films have been full of fantasy of one kind or another with movies like Suicide Squad and Bright, but before all that, Ayer had made a name for himself with gritty crime movies set in Los Angeles. Those movies have been generally well regarded so The Tax Collector which stars Shia Labeouf, Bobby Soto and others might feel like a homecoming of sorts.

Shia Labeouf and Boby Soto play a couple of guys running a protection racket in Los Angeles who have to deal with others trying to move in on their territory. It’s undoubtedly a premise we’ve seen before, though that doesn’t mean that The Tax Collector couldn’t find a fresh take on the material.

However, according to THR, David Ayer doesn’t do that here. The film’s fatal flaw is that it all feels familiar. There’s nothing here we haven’t seen before. 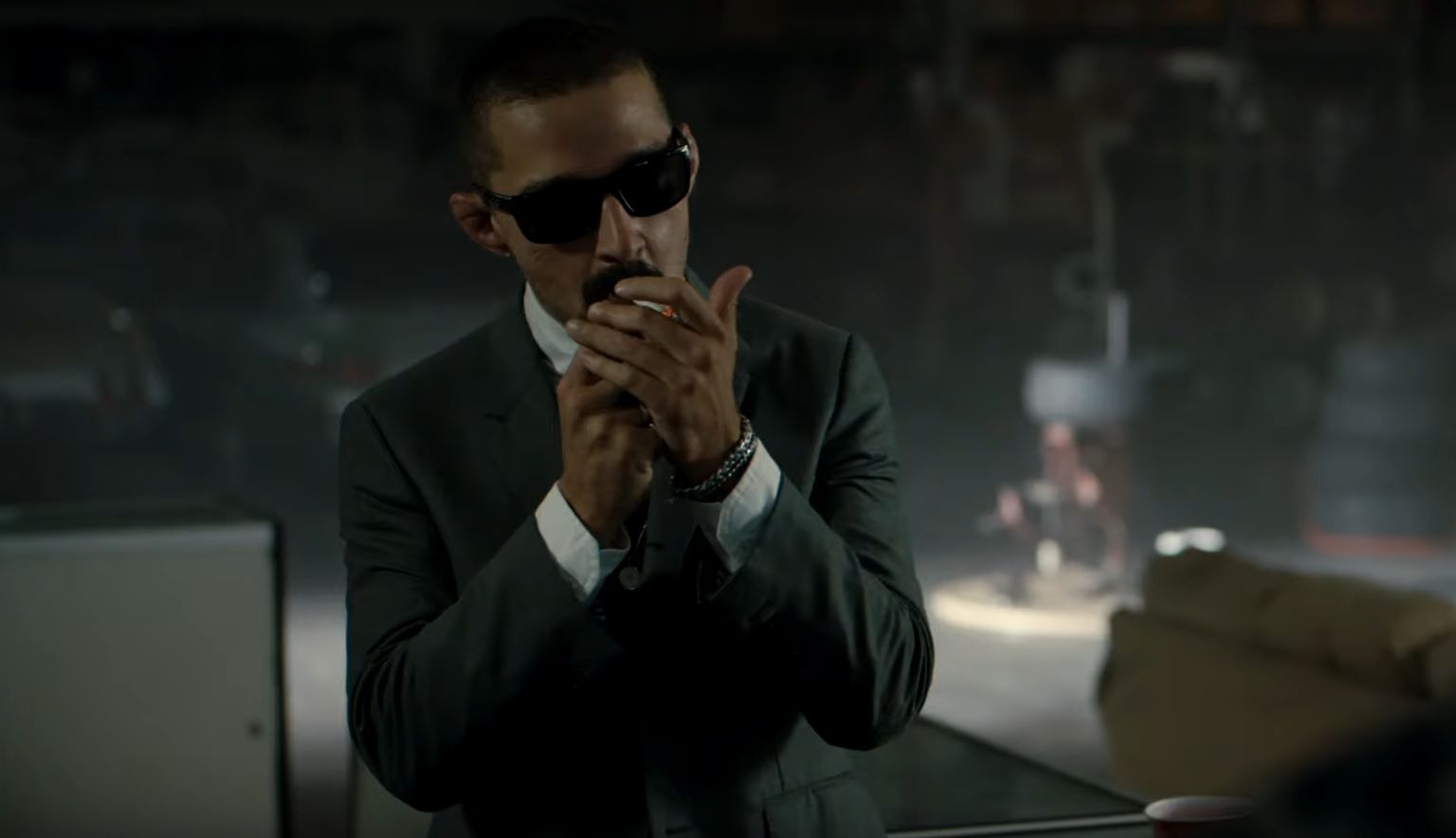 The Tax Collector circles around the character of Shia Labeouf, who, it appeared, was supposed to be playing a Latino character in the film. Director David Ayer clarified that LeBeouf’s character is actually a Jewish kid who grew up on the streets and has mostly assimilated.

Freelance critic Matt Passantino was echoing the feelings of many in saying that the idea of another David Ayer crime story was an exciting prospect, but this one never works.

“I was excited for David Ayer to return to the mean streets of LA, but The Tax Collector is a dud start-to-finish. Cliches, stereotypes and plain old boring.” 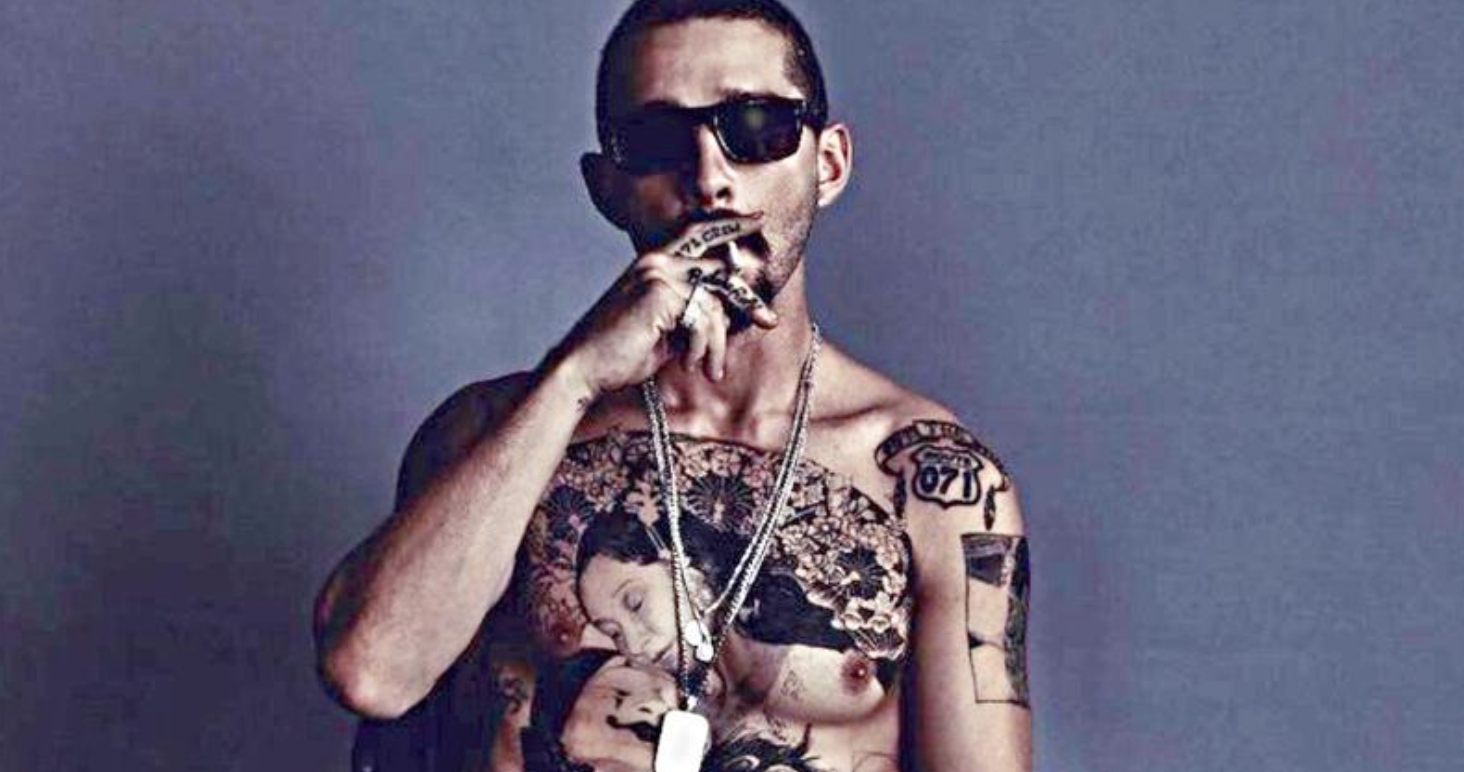 RLJE Films is opening “The Tax Collector” in theatres, on-demand, and on digital platforms August 7. As highlighted by Newsweek, it will arrive on such streaming services as Amazon, Google Play and Apple TV. It’s also worth noting that it’s scheduled for theatrical release on the same day, playing in select cinemas.

The trailer has already given potential audiences a taste of what to expect, and there’s plenty to look forward to. Watch the official trailer for the crime drama in the video below.

Shia LaBeouf has been in the news quite a lot recently. Know why!

Stay tuned to The Hollywood Tribune for latest updates on The Tax Collector and more news from Hollywood and Beyond.