Adapted from the comic book series of the same name written by My Chemical Romance member, Gerard Way, The Umbrella Academy made a massive impact on viewers when the first season of the superhero drama series was released on Netflix last year. Published as a Netflix original, The Umbrella Academy was quick to be recognized as one of the notable TV series of the year.

With the release of The Umbrella Academy Season 2 at the end of this very month, you’d surely need to brush up on the first season! That is precisely why we have collected everything that you need to know before you start your binging after Netflix launches the second season. 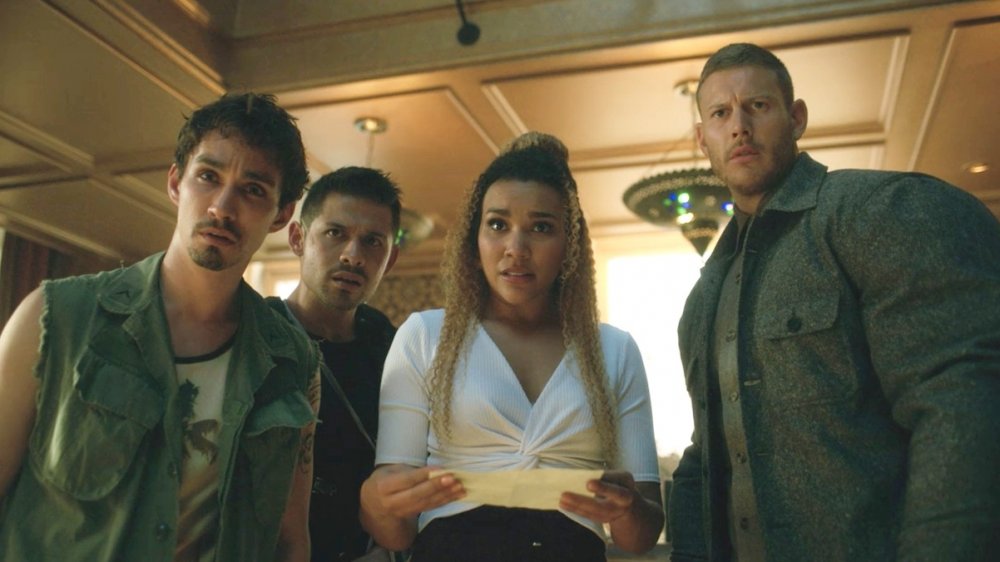 Season 1 was available on Netflix from the 17th of February, 2019. The season finale was so intense that calling it just a cliffhanger would be an understatement. This makes it more than obvious that there surely will be a second season, and possibly a third since the comic version that acts as a blueprint for the show has three volumes, we might just be right about a third season too. But for now, let’s not get our hopes up too high, too fast.

Netflix confirmed the Umbrella Academy Season 2 in April 2019. Being one of the very few shows that have not been deeply impacted by the pandemic, filming for The Umbrella Academy Season 2 was wrapped up in November 2019. Editing and other technical work have also been continuing by means of remote work. Showrunner Way has definitely given new meaning to the term “Hustle Hard.” Now the second season is set to premiere on July 31st, 2020, finally giving us something new to watch!

The next season sees all of our favorite Hargreeve dysfunctional superhero kids returning: Academy Award nominee Ellen Page as Vanya, The Violinist who apparently has no superpowers, Tom Hopper as Luther, the boy who lived on the moon for four years, David Castañeda as Diego, blessed with the power to change the trajectory of anything he throws, Emmy Raver-Lampman as Allison, a celebrity with mind-control powers, but with a twist.

We also have Robert Sheehan as Klaus, a drug addict with the ability to talk to the dead and lastly Adrien Gallagher as Number Five, the only one with no proper name but with time travel powers. 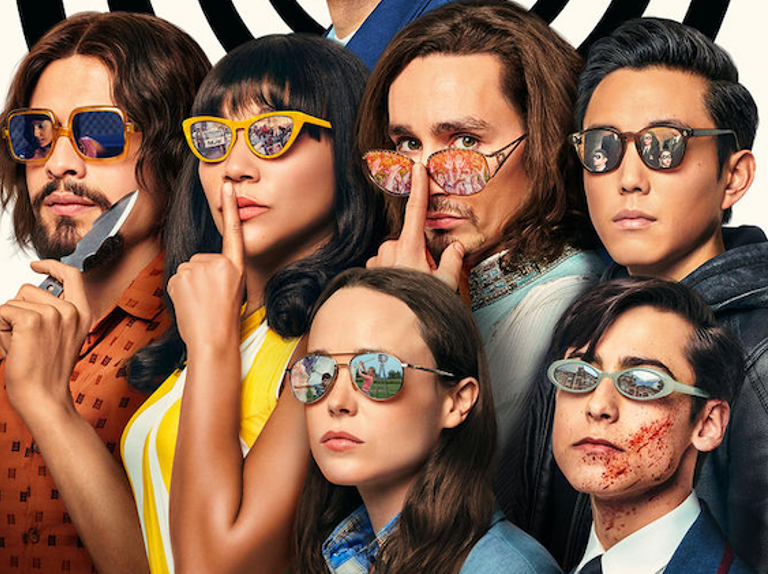 But wait, there’s more! The Umbrella Academy Season 2 also introduces new characters. Ritu Arya, most famous for Humans, will be playing Lila, a “chameleon” who can go to any extreme. To put it in the words of showrunners, Lila is someone who is “as brilliant or as clinically insane as the situation requires.” The Originals actor Yusuf Gatewood will be playing Raymond, who, from what we know, seems like “the dream guy.”

Raymond is said to be a devoted husband and born leader with the ability to “disarm you with a look,” indicating a possible superpower. Marin Ireland has also been introduced as the fearless, no-nonsense mum who regrets falling in love early, Sissy. 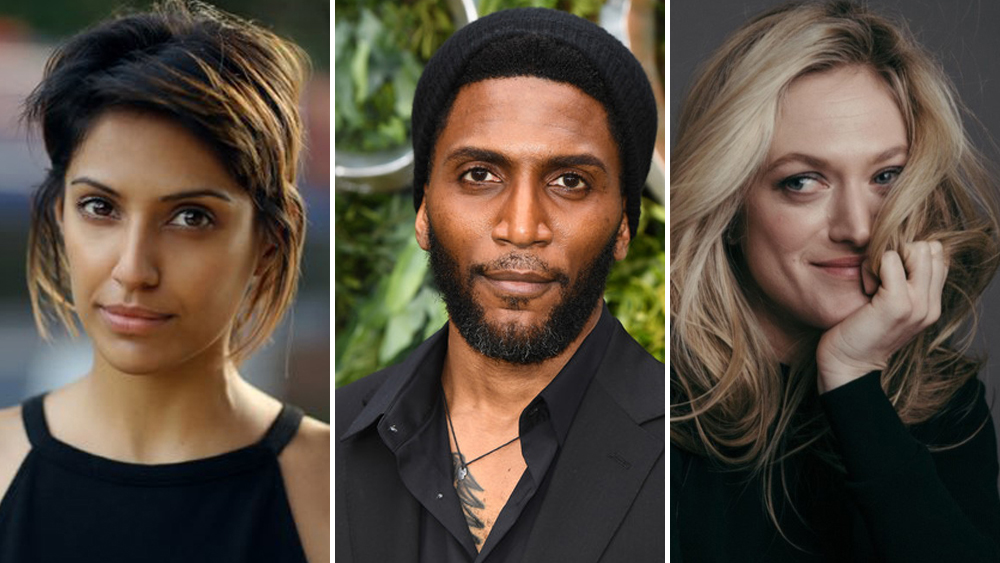 Other revealed new additions include Tom Sinclair, Kristen Holden-Raid, and Jason Bryden, although it is unclear what roles they will be taking on.

Since there is a lot of time travel involved, it should not come to us a surprise to see characters that we lost in the first season, making a return like Hazel (played by Cameron Britton) and Cha-Cha (played by Mary J Bilge). The eccentric billionaire and the father to the seven kids, Sir Reginald Hargreeve (played by Colm Feore), could also possibly make a comeback.

Way has been successful in his desire to have the best cliffhanger ever! Fans are going haywire, waiting for the second season to release so that they can get all their questions answered. 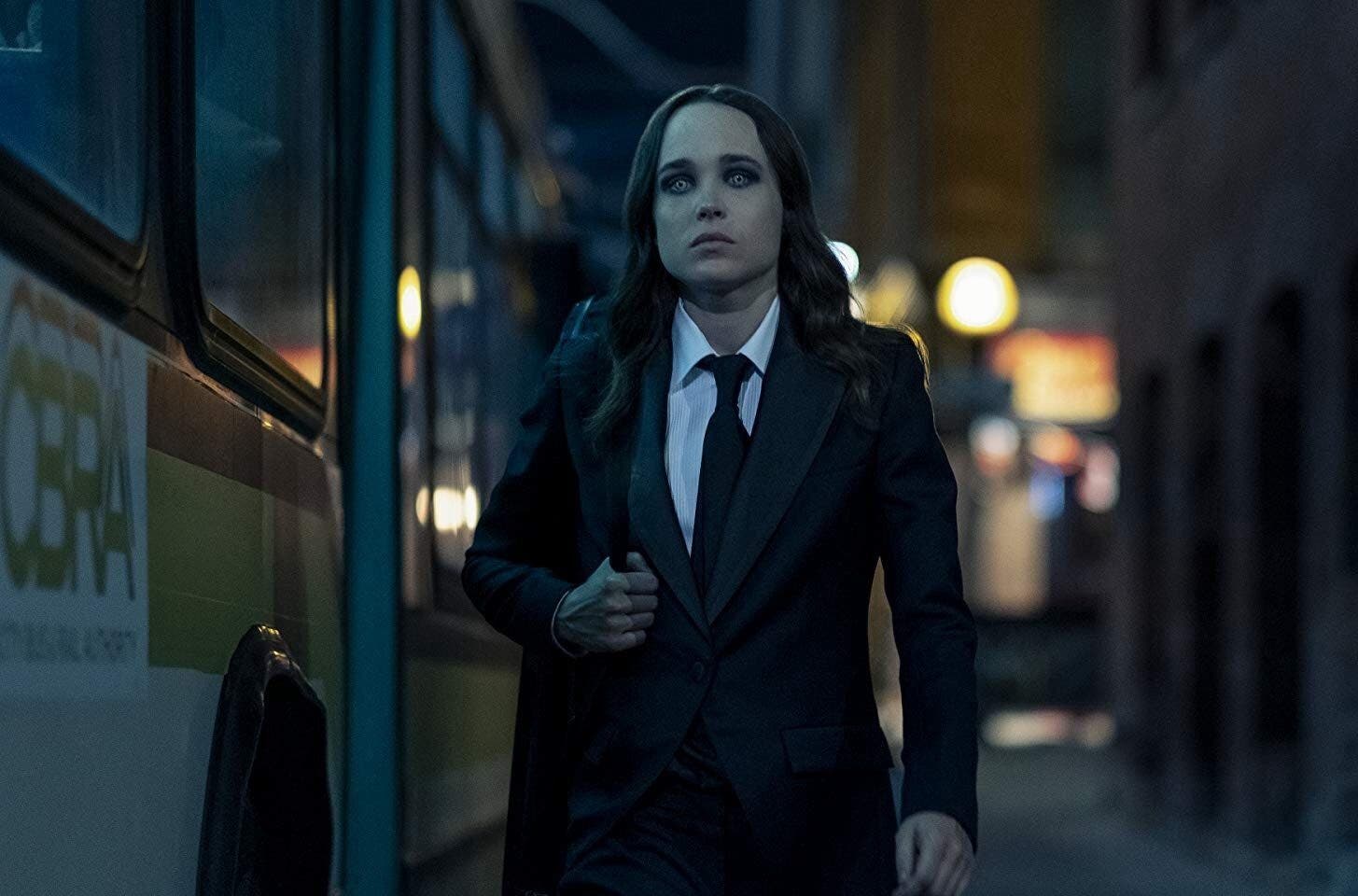 The opening season saw the establishment of “The Umbrella Academy,” a crime-fighting superhero family put together by a billionaire. The family was basically seven kids who were adopted from the 43 kids that were mysteriously born in October 1989, the father that adopted them and a robot mother/nanny.

Going from fighting crimes in their childhood to separating ways in adulthood, the seven siblings are now required to reunite in order to solve the mystery of their father’s death. The season ends with Vanya creating an apocalypse and destroying the world, only to be saved by Number Five by means of traveling back to the past and possibly undoing the damage. 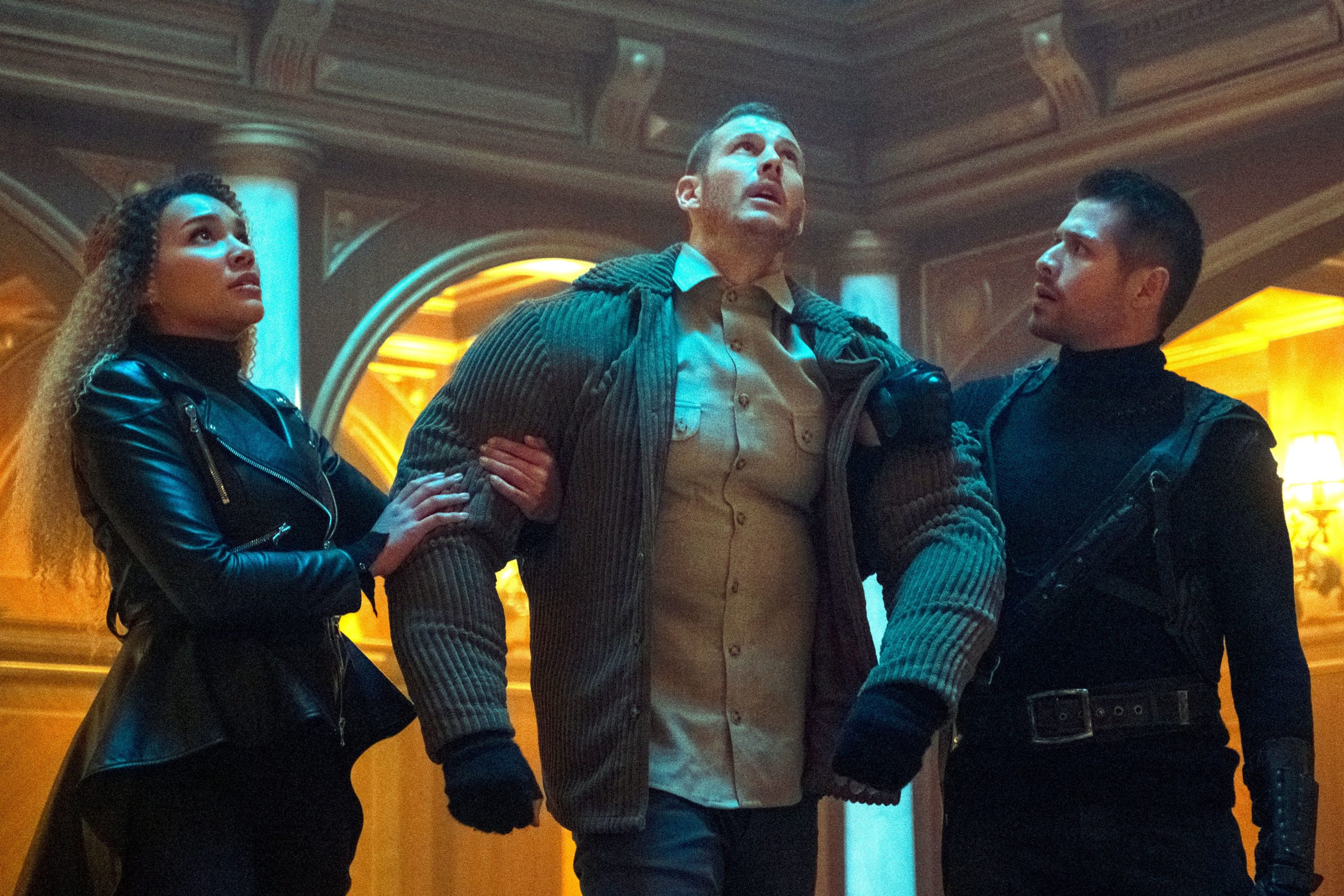 From the trailer that has been released for The Umbrella Academy Season 2, we can safely assume that the family has been transported to Dallas in the 60s. But Number Five, with the improper management of his powers, messed up.

The siblings have been scattered over three years. It is up to Number Five again to bring all of them back together, some who have even made a living by now, so as to stop another upcoming apocalypse. What? Another apocalypse? Yes. You read that right. The Umbrella Academy Season 2 will see the same weird family trying to save the world from another apocalypse, suspiciously set around the same time as the assassination of JFK.

What does the cast have to say about The Umbrella Academy Season 2?

Ellen Page has disclosed that the next season would be exploring a different Vanya, now that she’s turned out to be the reason for the events leading to the end of the world at the end of the first season.

Sheehan has also said that his character would see some significant improvements. Considering the fact that Klaus can talk to dead people, we can definitely expect some rekindling of the romance between him and Dave.

David Castañeda mentioned the fact that Steve Blackman, the showrunner, has not stuck to the comic books in every aspect to maintain fan-following, in one of his interviews.

A trailer to the premiere of the second season at the end of this month was released just a couple of days ago. It features all the cast members in a 60s theme, but in different situations.

That’s not it! A good number of posters were also released by Netflix, featuring each of the main cast members. But one that particularly caught our eye was the super trippy poster featuring all of the cast members. If you look closely into the glasses Number Five is wearing, the reflection shows a building, which seems uncannily similar to the one in which Lee Harvey Oswald, the assassinator of JFK, hid right before the murder.

So will Number Five become an assassinator in order to stop the ending? Or will the assassination be prevented? Everything will be out in the open in just a matter of around three weeks now!