If you thought that formulating predictions based on a knowledge of comics could lead you somewhere, then we're sorry to pop your bubble, you are only going to feel more lost.

The Umbrella Academy Season 2 is drawing closer to its release date of July 31, and fans cannot stop wondering what could possibly happen next. If you thought that formulating predictions based on a knowledge of comics could lead you somewhere, then we’re sorry to pop your bubble, you are only going to feel more lost.

Read the Recap of The Umbrella Academy Season 1 to catch up with the series before it’s premiere at the end this month.

Now that you’re all up to date with The Umbrella Academy, you must be wondering what it has in store for you in the second Season. After Season 1, you must have an array of questions – What is Dr Hargreeves Backstory? Will Vanya lose her memory as she does in the comics? And how in heavens name does John F Kennedy’s assassination seem like a plausible storyline for the new SeasonSeason? 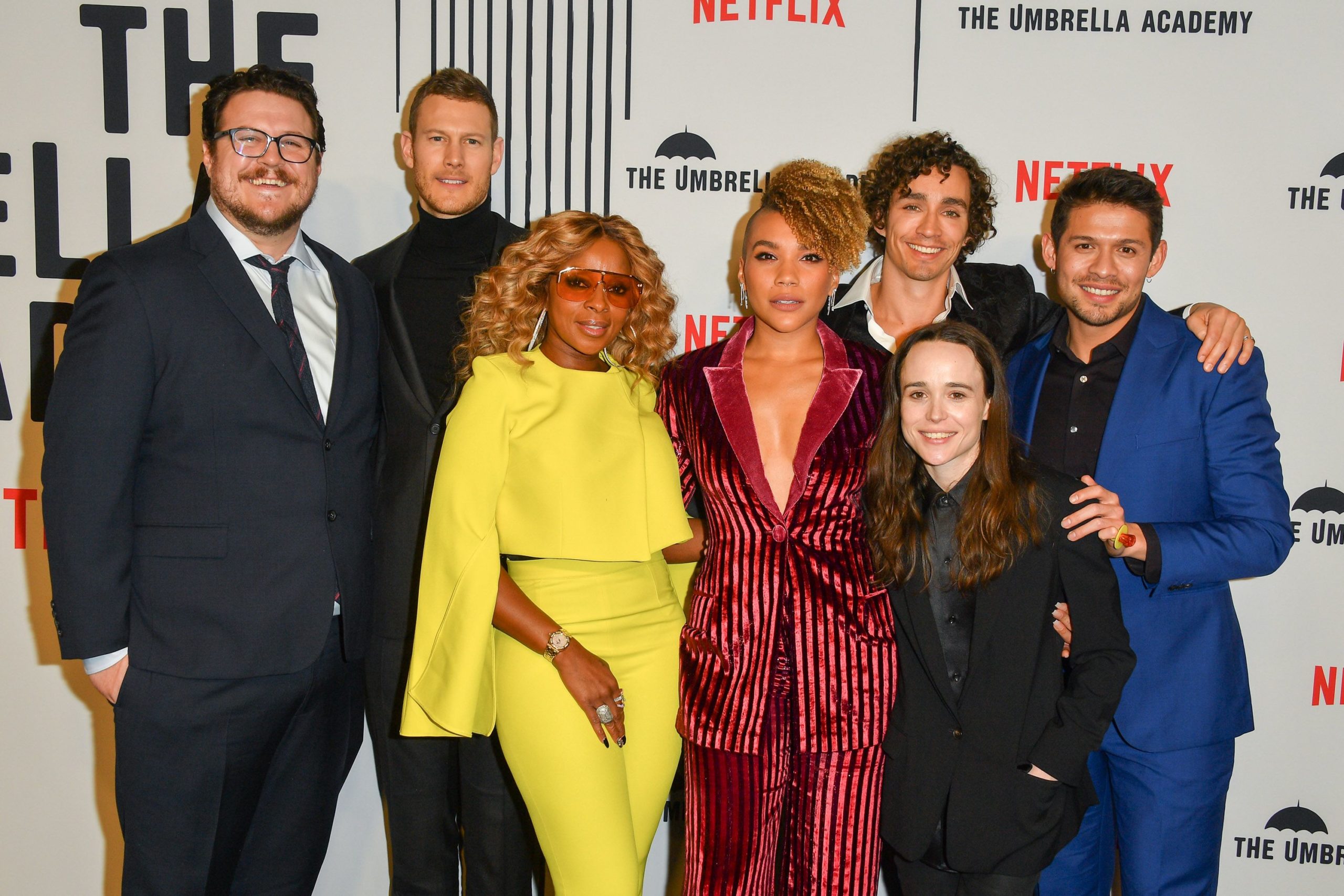 At the end of Season 1, we saw Vanya’s Apocalypse come about, and the gang went back in time to stop it from happening and left us with an intense cliffhanger. But according to the comics, Klaus actually prevents the Apocalypse from happening. However, Netflix has changed a lot of things from the comic books, so you never know what is going to happen.

As for the second SeasonSeason which is an adaptation of the ‘Dallas’ storyline, there is another apocalypse in the works, albeit different from the first one. This second Apocalypse occurs due to a nuclear explosion. But, we suspect that the showrunners will entwine this plotline and connect it with the first Apocalypse.

There’s another thing you must be wondering- what does all of this apocalyptic stuff have to do with JFK’s assassination? How is it all connected to the end of the world?

It is kind of complicated, but we’ll do our best— 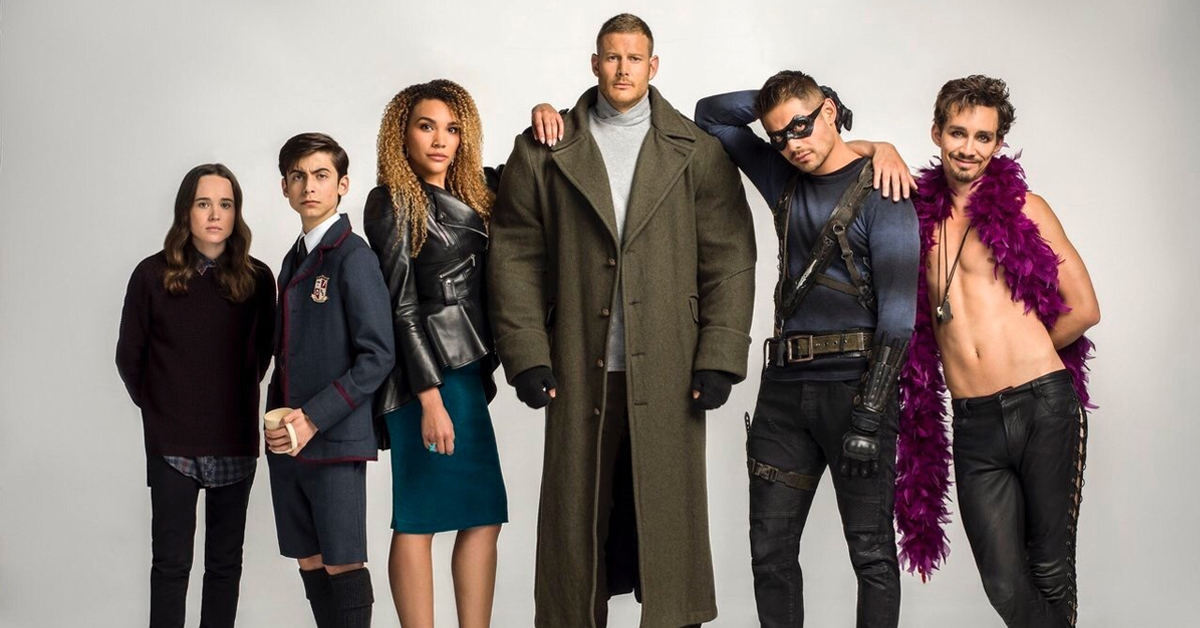 From Season 1 we know for sure that Number 5 did not kill the president so why are Hazel and Cha-Cha hunting him? Apparently, Number 5 betrayed his handlers and did not finish the task at hand (assassination), so somebody definitely had President Kennedy killed in an attempt to keep the time loop from breaking.

As of now, Vanya’s survival and her storyline in The Umbrella Academy Season 2 is a bit shaky. According to the comics, Vanya is shot in the head by Number 5, but Netflix decided to soften this blow, which is why In the show, we see her sister firing the bullet really close to her ear, knocking her unconscious.

So technically speaking when it comes to The Umbrella Academy Season 2, Vanya is still alive although she may have lost her memory and may be paralysed.

Here are a few fan theories on The Umbrella Academy Season 2. Even though they sound close enough, they may just end up being too good to be true.

Dr Hargreeves is an alien from another planet. In the comics, his background story reveals his unearthly identity, but we hope Netflix handles this very carefully, considering his excellent character arc. Two hints were dropped in the first SeasonSeason— a spacecraft flying over Moscow and in the last episode where we see the doctor is in a different place while rockets are blasting off at the speed of light in the background. 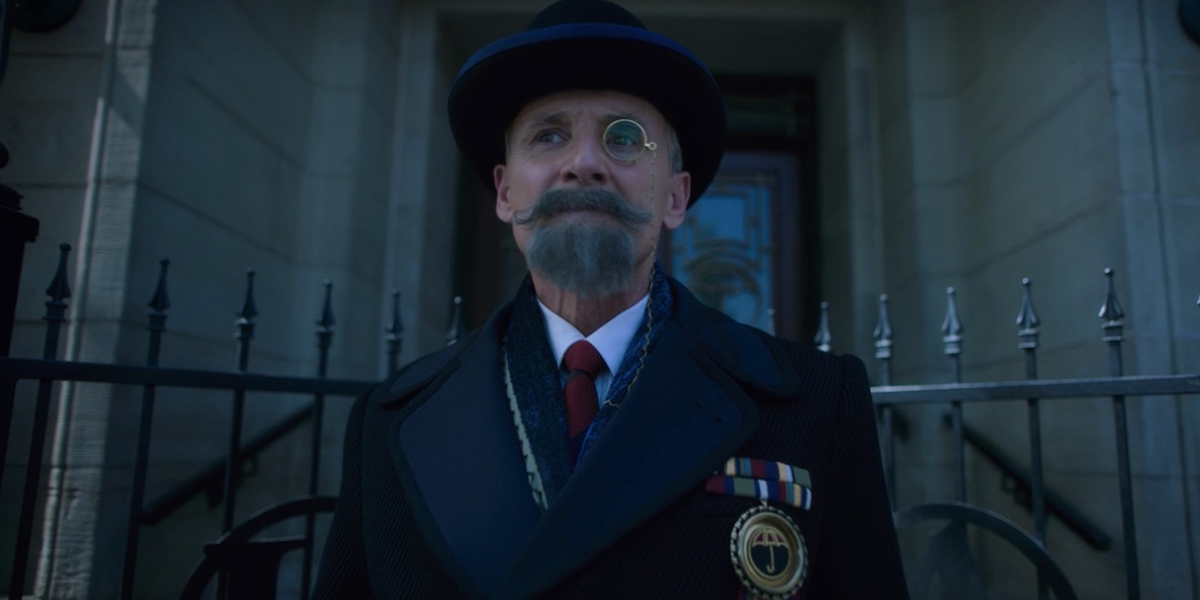 2. The Jar of lights could mean something big 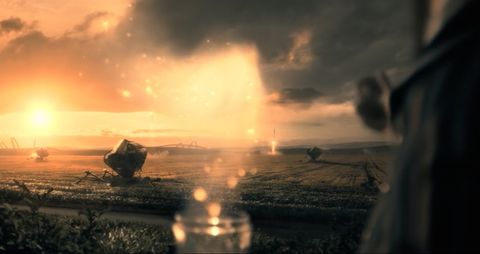 In the season finale, we saw Reginald emptying a jar of tiny balls of light out of this window. Some fans think that it could be the powers of 43 children which will find a way to them, whereas others believe that it could very well be unborn versions of the children themselves being released into the world. 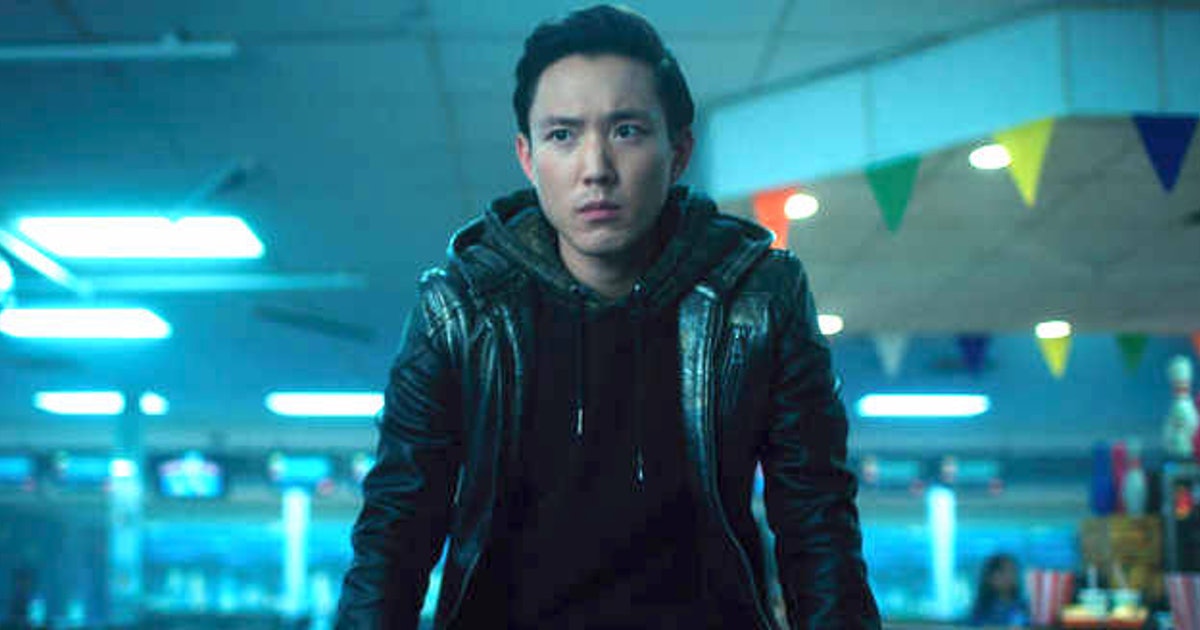 It could just be wishful thinking, but there’s a theory that goes on to claim that Ben may not be dead after all. He won’t be in the form of a ghost that only Klaus can see, but he may return as a fully human entity in season 2. At the end of Season 1, we saw the children form a circle, but their powers do not reach the full potential without Ben, as he is the one who completes the circle. When the ghost of Ben joins the circle, he also turns into his teenage form instead of the ghost form, then proceeding to disappear along with the rest of them.

This hints that he could potentially still be alive and be a part of The Umbrella Academy Season 2.

Did we miss out on any important theories? Let us know if you have any other exciting theories in the comment section.

Stay tuned to The Hollywood Tribune for latest updates on ‘The Umbrella Academy Season 2’ and more news from Hollywood and Beyond.