Fans are patiently waiting since April for The Walking Dead Season 10 Finale, as the COVID-19 pandemic caused a delay to the broadcast of the finale, but now a date has been confirmed with the episode titled “A Certain Doom”.

The second last episode aired back at the beginning of April; reports suggest that The Walking Dead Season 10 Finale will pick off exactly from the point the penultimate episode left off, while the show’s producer claimed, “The last two minutes of the finale are going to just… People’s jaws are going to drop.”

The Hollywood Tribune presents to you everything that is known about The Walking Dead Season 10 finale. 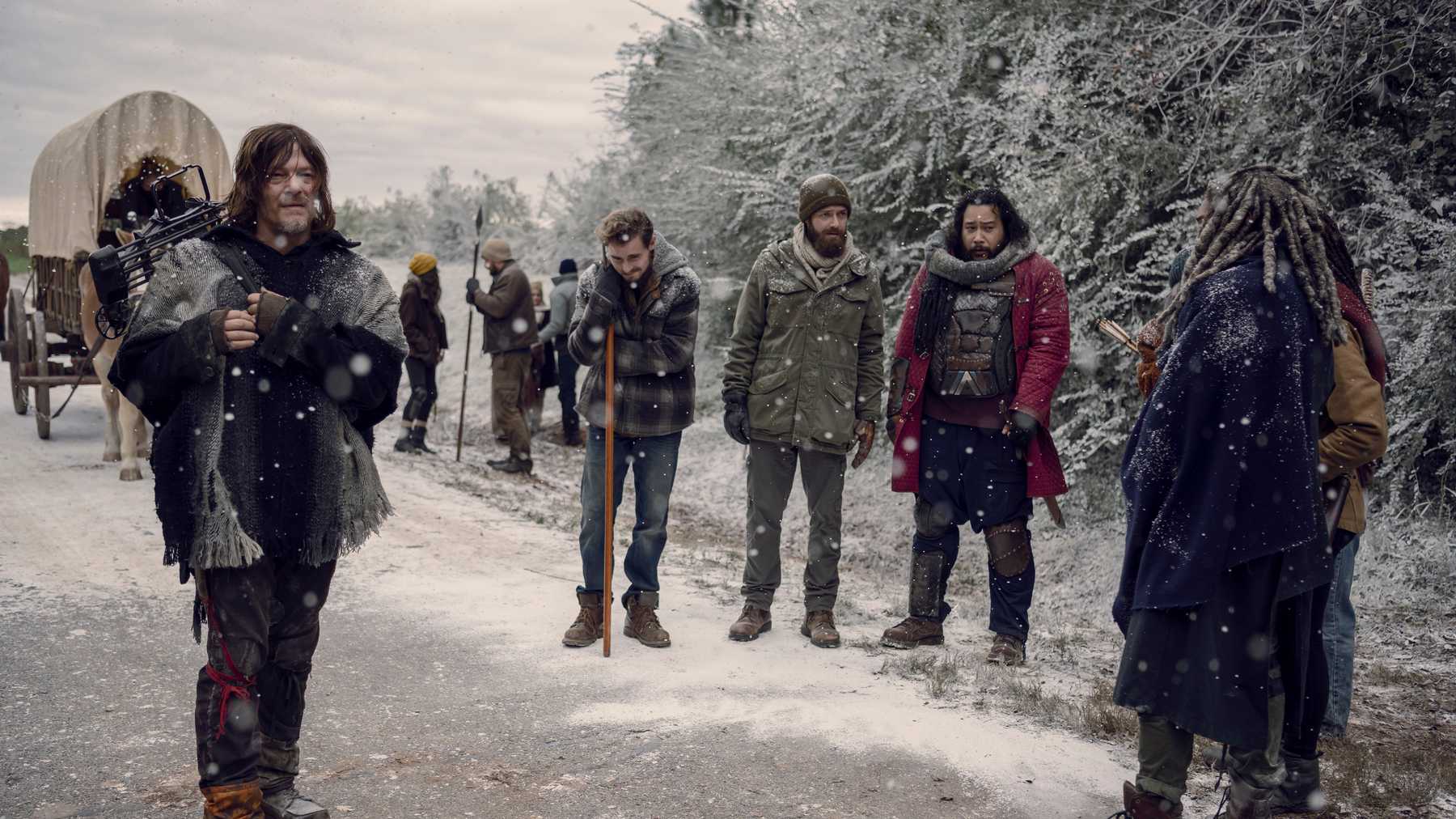 The finale was supposed to air on April 12 in the US, but that did not happen and now the production team has announced that finale will air on 4th October 2020 on AMC. Still, now no UK airdate has been announced, but the fans of this show can expect the finale to air on FOX the next day i.e. 5th October.

The showrunner Angela Kang said, “We will not be airing the season 11 episodes this year as we normally would in October, but we’re excited to announce an extended season 10, where there will be six extra episodes to follow the finale.” To this added, “Those will run in early 2021 if all goes well. We’re working on those now and will have more to share soon.”

The Walking Dead Season 10 Finale: Why is it Getting Delayed? 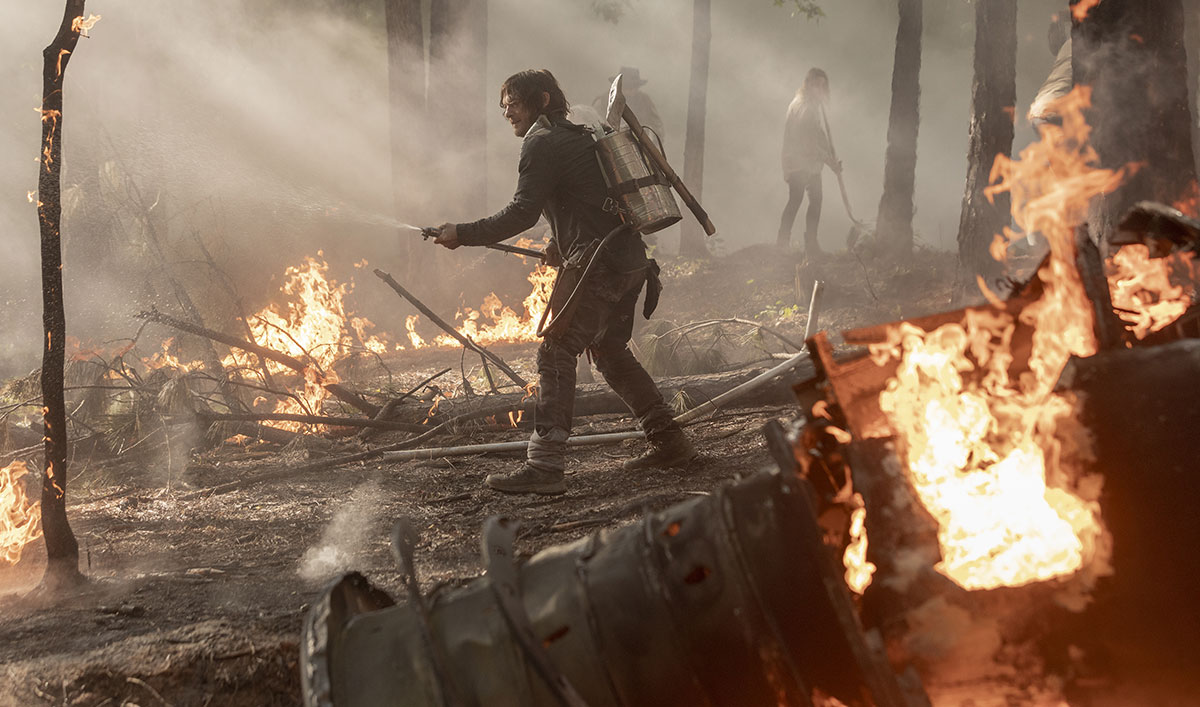 AMC’s statement read: “Current events have unfortunately made it impossible to complete post-production of The Walking Dead season 10 finale, so the current season will end with its 15th Episode on 5th April.”

Greg Nicotero, the executive producer of The Walking Dead issued his own statement that read: “Post Production for those who are curious involves VFX, music, sound mixing and sound FX. The process usually goes up to about 3 weeks from air date” and added “The writers’ room for season 11 has been going remotely the past few months. We haven’t been able to start production but we will get back to work as soon as we safely can.”

The Walking Dead Season 10 Finale: What Will Happen? 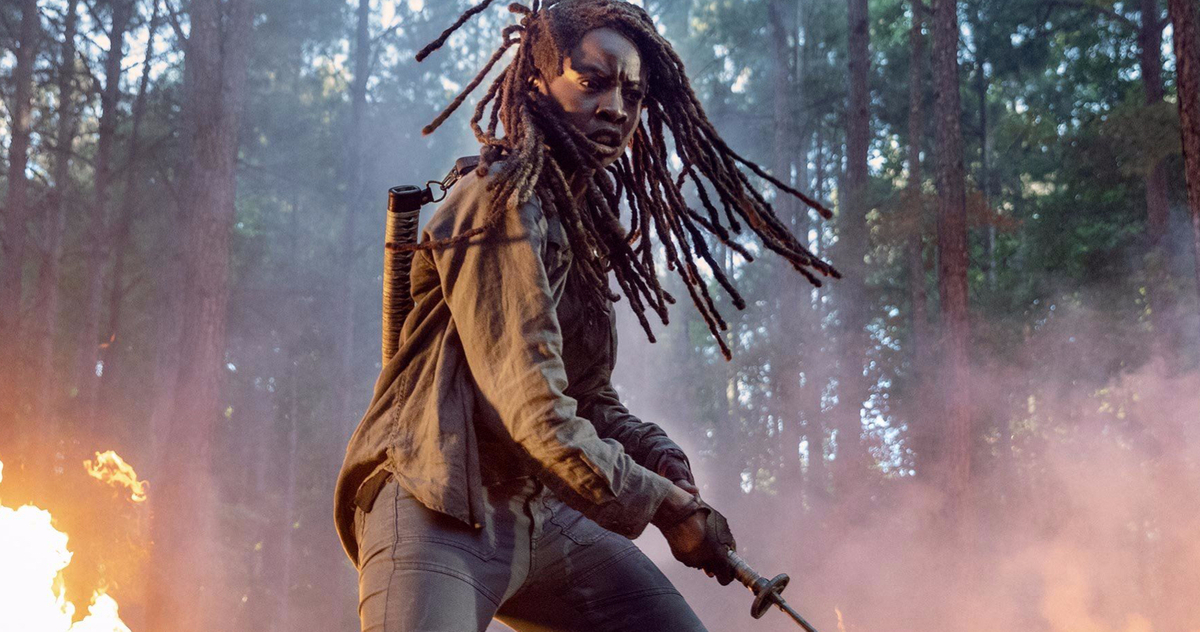 The first scene from the finale shows that Ryan Hurst playing Beta and his army getting ready to attack the hospital that is filled with survivors. Greg Nicotero in an interview said that “There are a lot of character storylines that are [wrapped up]. You get little bits of information here, here, and here. You want [to] end that chapter and start the next chapter in the finale.”

The showrunner Angela Kang in an interview said that “We’ll see more of the new characters as they’re featured this season, and we will see more of the epic conflict we’ve been witnessing all season with the survivors and the Whisperers” to that she added “And we’ll see that Maggie is. We’ll know what’s happened with her and what it means for our group.” 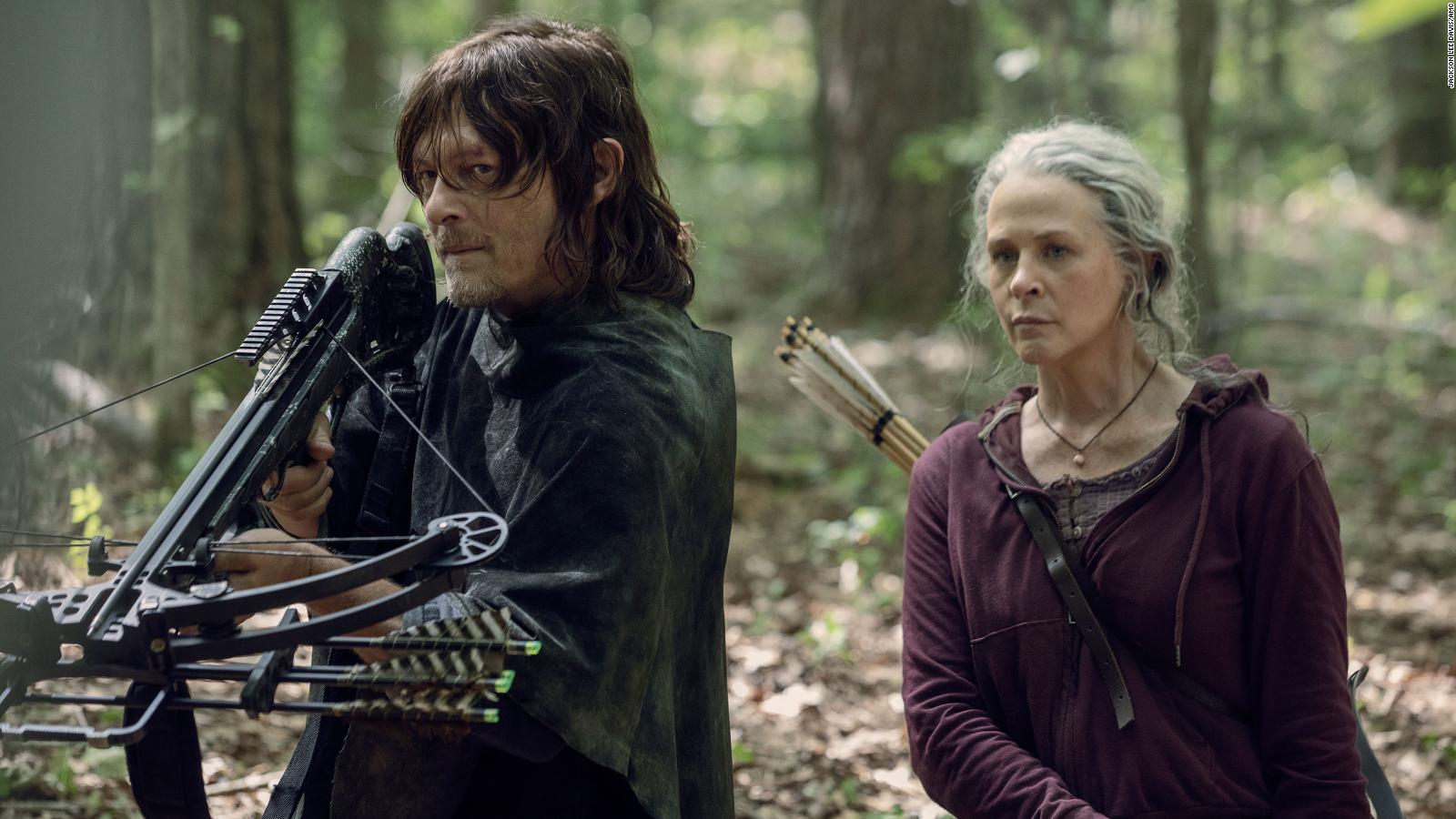 On another interview, the showrunner said, “Obviously, we’ve got this new power group of four with Princess and Ezekiel and Eugene and Yumiko who are off on the road. We’re going to see some interesting turns in that.” She further commented that “There’s some cool things with Negan. We’ve got Carol kind of in her quest for redemption.”

“We’ve got some awesome stuff with Father Gabriel. We know that we’re waiting for the return of Maggie. Daryl has got some awesome business going on. It’s the whole cast. Everybody’s great.”

For further updates on the finale of The Walking Dead Season 10, do stay tuned to The Hollywood Tribune as we provide more news from Hollywood and beyond.