Everything You Need To Know About The Witcher Season 2

The Witcher’s TV series totally lived up to the hype that fans over the world built up for it. Every fanatic out there enjoyed the eight-run episode of the first season, which only elevated the demand for The Witcher Season 2.

So today The Hollywood Tribune brings to you all updates on The Witcher Season 2 Release date, Storyline and more.

Release Date For The Witcher Season 2

Plans for The Witcher Season 2 have been on the cards for a while now. Netflix had already announced that there will be a second season back in 2019, even before the release of Season 1.

While Netflix assured fans that the second season will release in 2021, an official date of release has yet to be decided.

Storyline For The Witcher Season 2

According to radiotimes.com, when asked during an interview about The Witcher Season 2 Lauren Schmidt said “A lot of what we’ve set up in season one will come into play in season two, we will get into some stuff from Blood of Elves. But I also think there are things that we wanted to adopt from The Last Wish and Sword of Destiny that we didn’t have time to do.”

He also added “So to be blessed with a season two, and to know that we can go back and revisit some of those things, is really exciting. There will be a big mix of things.

So for the second season, fans will probably see more of the Blood of Elves and they might see the story merged into a single timeline, or into a new one altogether.

Characters For The Witcher Season 2 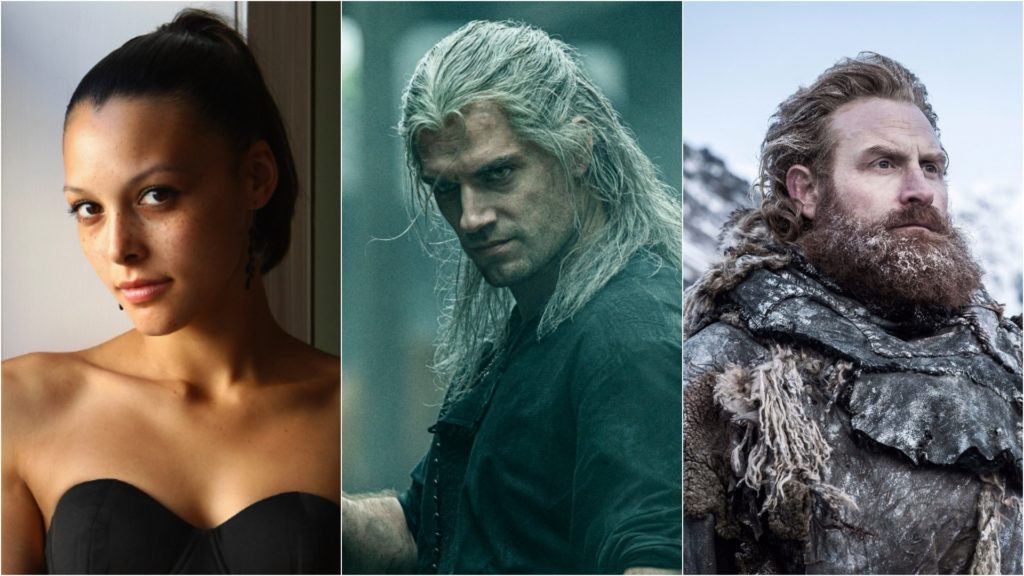 No official announcement has been made on the cast of  Season 2, but it is no doubt that some characters will definitely reprise their roles. These include:

Trailer For The Witcher Season 2 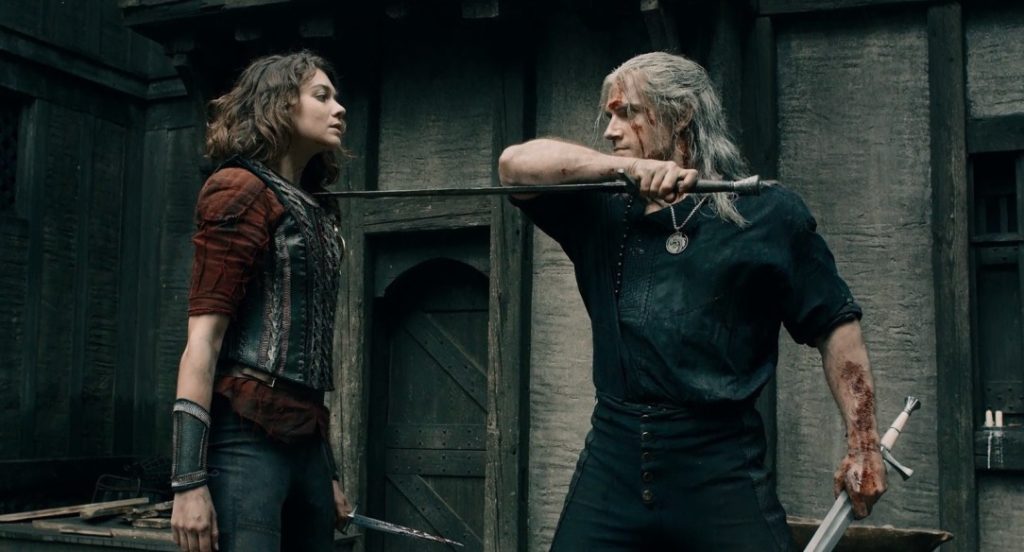 There is no trailer for The Witcher Season 2 yet as the ongoing pandemic has massively delayed production.

This means that unfortunately, fans cannot expect a trailer until 2021.

That’s all from us for now. Don’t forget to comment your thoughts on The Witcher Season 2 and share this article with other fans to keep them updated.

Stay tuned to The Hollywood Tribune for the latest updates on The Witcher Season 2 and more news from Hollywood and Beyond.