Tom And Jerry Movie: Release Date And What Is The Storyline?

‘Tom and Jerry Movie’ directed by Tim Story is coming soon and this looks like a great chance to relive your childhood favourite cat and mouse brawl series all over again.

by Shireen Honmode
in Entertainment, Movies

Remember that Tom and Jerry Movie which was one of the season’s specials and would feature on Cartoon Network that we couldn’t wait to watch? It has been a while since a new film featuring the classic duo— cat and mouse has come out.

The long haul is finally over as we are getting a live-action Tom and Jerry Movie! To be Honest, Tom and Jerry’s show has been an integral part of our childhood especially because it had the power to make the sunshine on us even on gloomy days.

‘Tom and Jerry Movie’ directed by Tim Story is coming soon and this looks like a great chance to relive your childhood favorite cat and mouse brawl series all over again.

Tom and Jerry were created by Joseph Barbera and William Hanna in 1940 and just around that time, it won 7 Academy Awards for Animated Short Film. 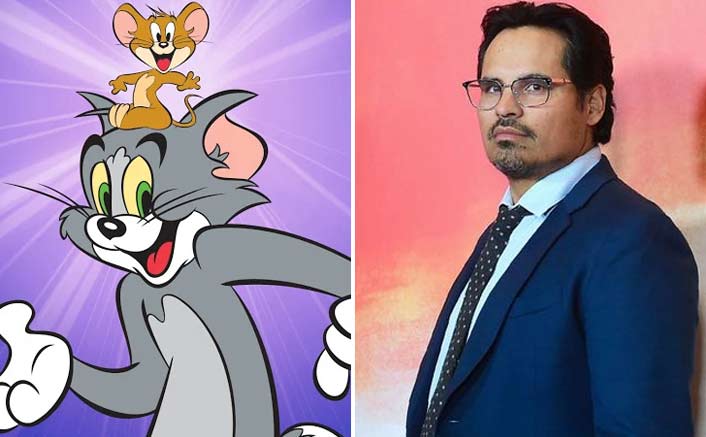 The production stage of the Tom and Jerry Movie is complete and currently, is in the post-production stage. So, you can expect the film to hit the screens by March 05, 2021.

Plot of Tom and Jerry Movie

According to our sources, the film is going to be a classic adaptation off the Hanna-Barbera property, which will go on to reveal how the classic duo meet and go on to be at loggerheads. The live-action Tom and Jerry Movie’s story begins with Tom and Jerry being kicked out of their house. We see them relocating to a swanky hotel in New York.

An employee named Kayla is put to task as she has to get rid of Jerry the mouse before a grand high class-wedding takes place on the premises of the hotel. The ultimatum is that if she fails to get rid of the mouse, she can kiss her job goodbye. This is where Tom, the Cat makes an entry as a Piano-Playing cat to catch little pesky Jerry!

The Cast of Tom and Jerry Movie 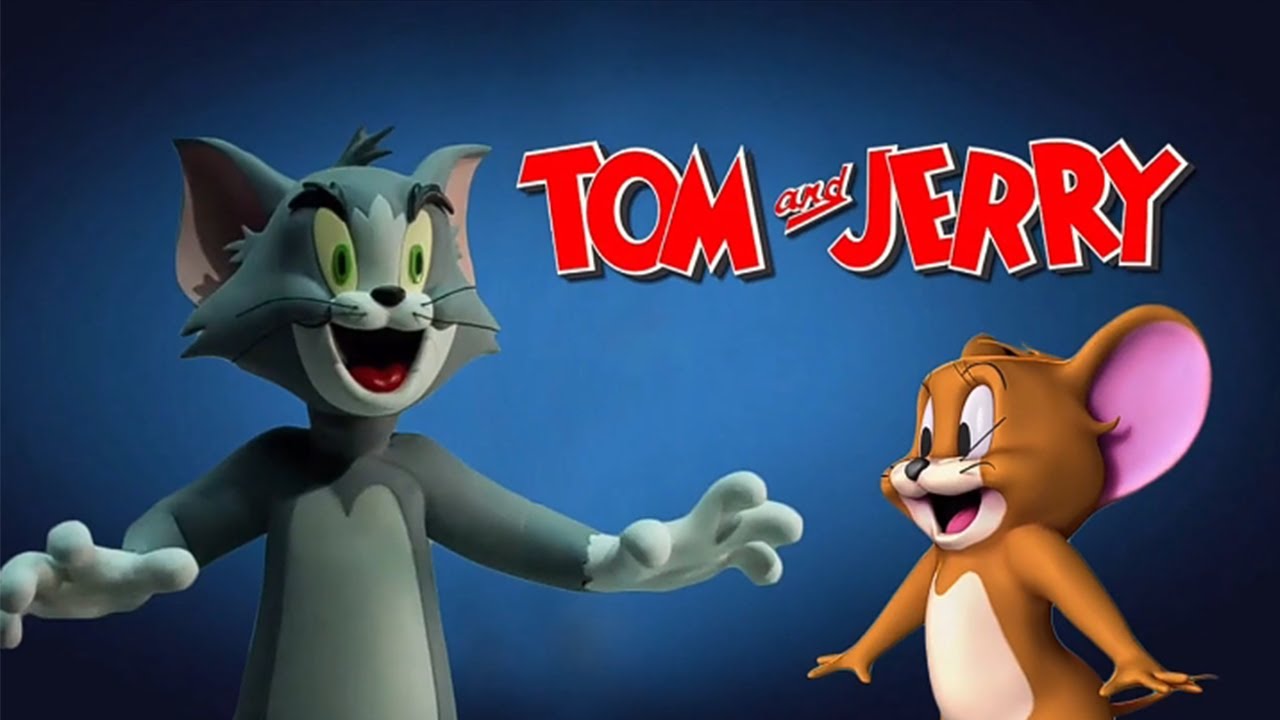 Chloë Grace Moretz plays the role of Kayla, the scrappy employee at the hotel. Pallavi Sharda plays Preeta in the film, Michael Peña plays Terrance. We will also see Ken Jeong in this movie as Jackie.

Unfortunately, we still have to wait for the promo, teaser, and trailer of Tom and Jerry Movie. The film has just wrapped its production so, we can expect the trailer to be out by December this year!

Stay tuned to The Hollywood Tribune for the latest updates on ‘Tom and Jerry Movie’ and more news from Hollywood and Beyond.