Before you judge a man, walk a mile in his shoes. After that who cares? He's a mile away and you've got his shoes. ~ Billy Connolly

This year will not be fondly remembered by many for a lot of different reasons. What a sad year this has been. But in the middle of this crisis, people do need to laugh a little. Therefore, The Hollywood Tribune presents to you Top 10 Comedy Movies of All Time. 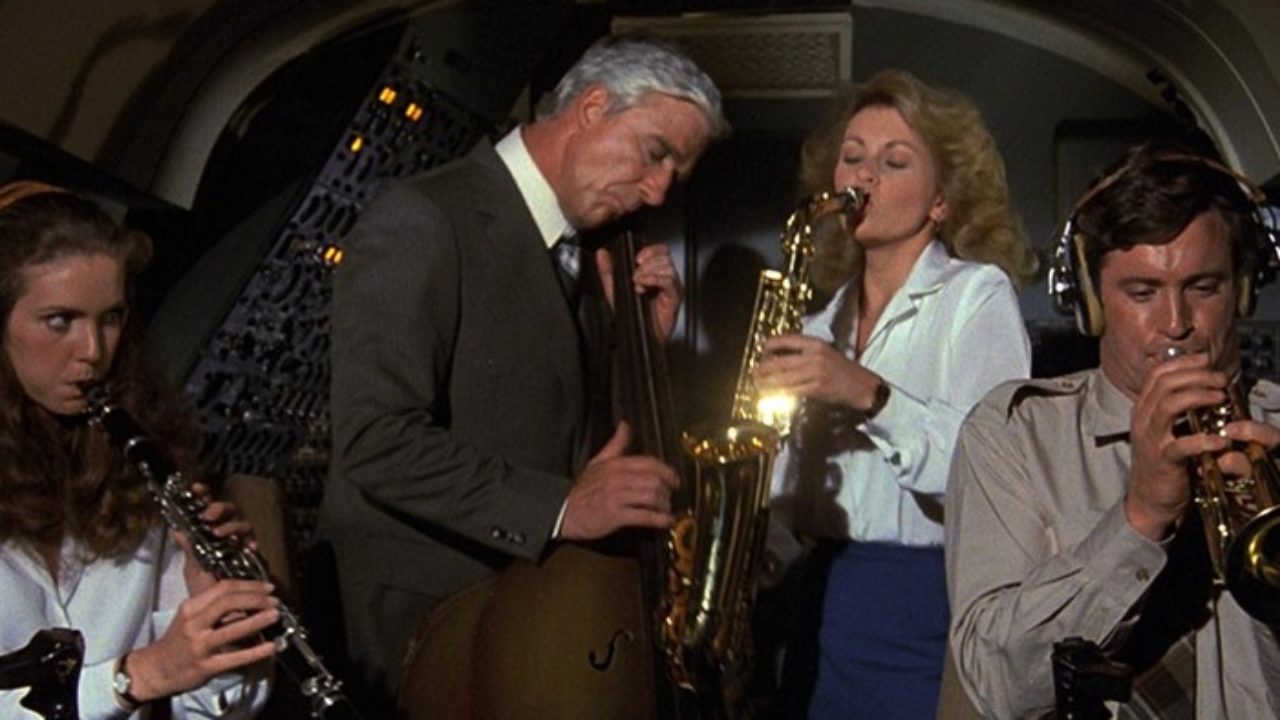 The film directed by Jim Abraham, David Zucker, and Jerry Zucker makes a spoof of airplane disaster films, and it has comedy actor Leslie Neilson at his straight-faced best.

The movie is now known for its slapstick comedy, which includes visual/verbal puns and gags. It’s silly and hilarious and thus is on our list of Top 10 Comedy Movies of All Time. 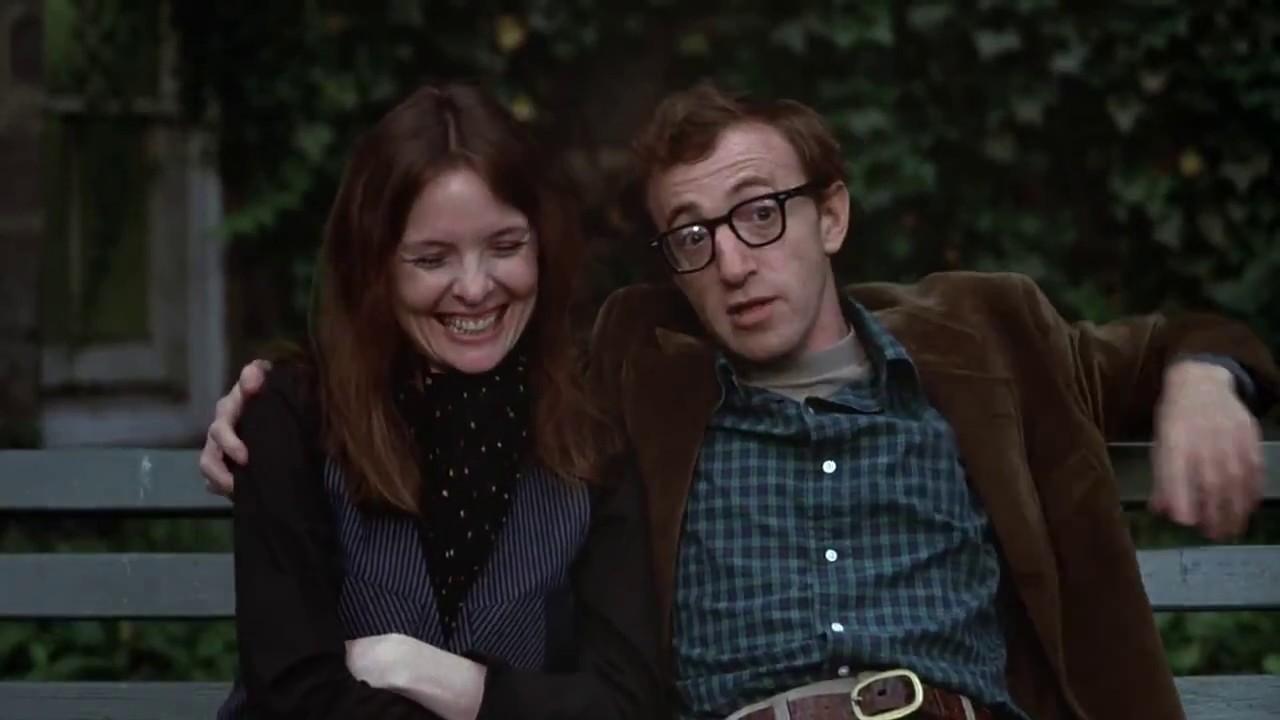 Woody Allen’s film is about the end of a relationship that takes its viewers back to the beginning of it. The film follows Woody Allen’s character Alvy Singer, who tries to figure out the reason for his failure in relationship with Annie Hall, played by Diane Keaton.

The film received four Oscars, which include Best Picture, Best Director, and Best Original Screenplay. No wonder it’s on ou list of Top 10 Comedy Movies of All Time. 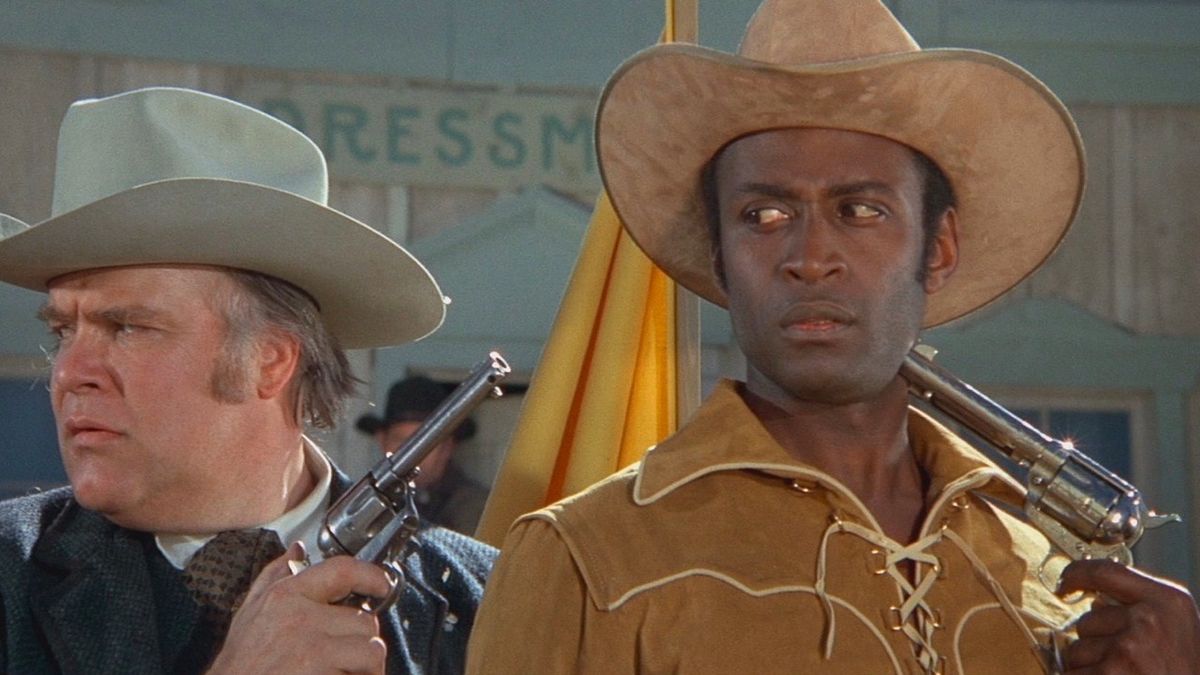 Blazing Saddles stars Cleavon Little and Gene Wilder and is a satire about the innate racism in the cowboy myth by putting a black sheriff in an all-white town. The film was written by Mel Brooks, Norman Steinberg, Andrew Bergman, Al Uger, and Richard Pryor.

The film has humour for everyone, whether that is witty social commentary, impressions, or extended fart jokes. 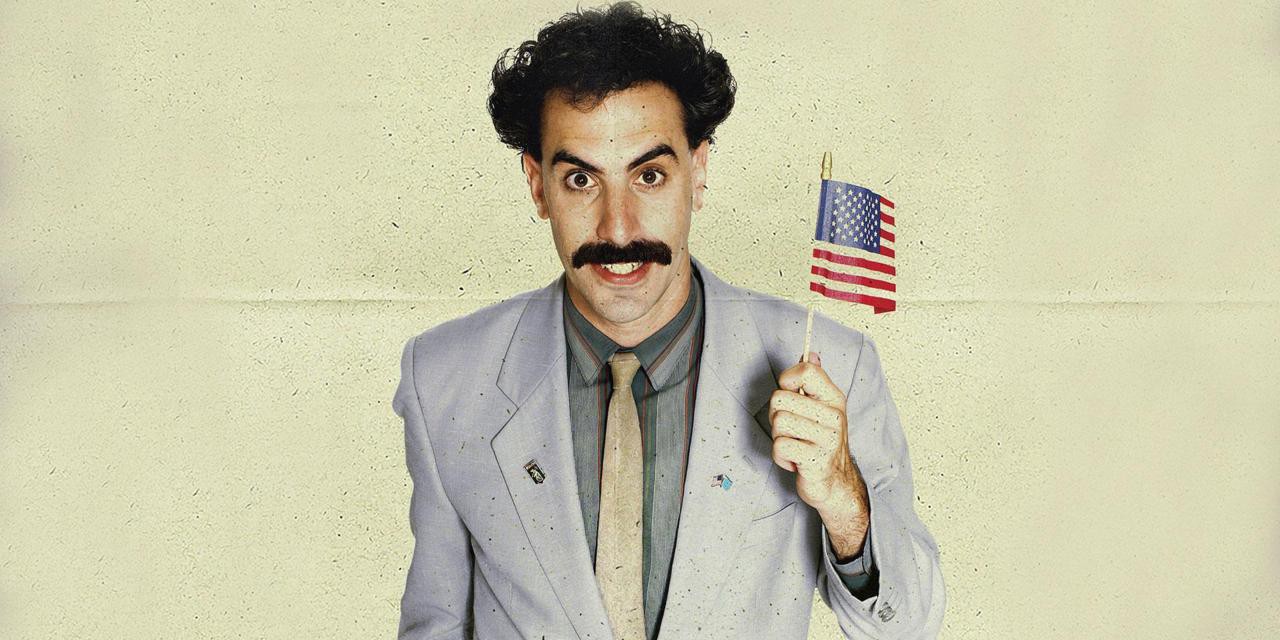 The 2006 film directed by Larry Charles stars Sacha Baron Cohen as Borat, an anti-Semitic, misogynist journalist. The fictional character Borat not only manages to expose America’s own blind spots but makes them laugh too.

A lot of controversies have surrounded this movie since its release, and it was banned in almost all Arab countries. Nevertheless, it’s a great satire and is thus on our list of Top 10 Comedy Movies of All Time.

Dr. Strangelove or How I Learned To Stop Worrying and Love the Bomb (1964) 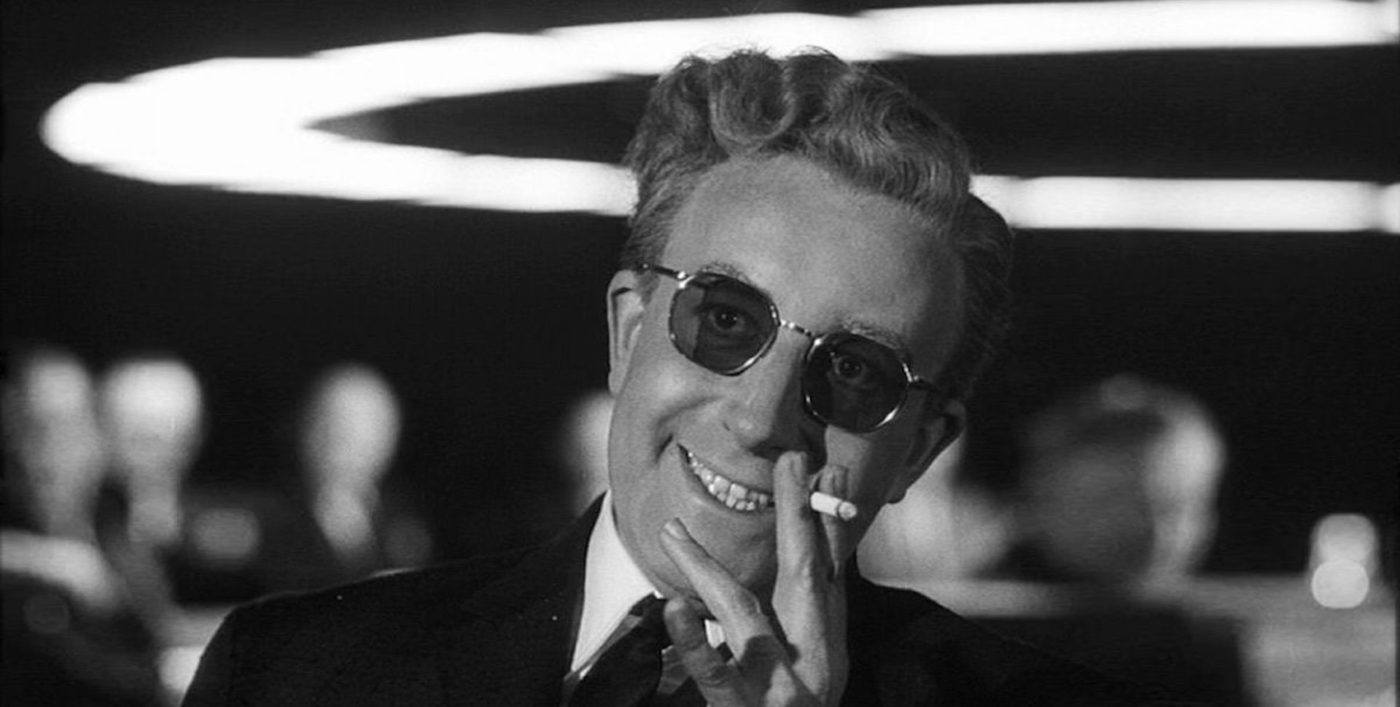 Dr. Strangelove is a comedy about a possible nuclear apocalypse. The story is set during the Cold War and about a general who orders a strike against the Soviet Union. Everybody from other generals to the President has to talk the event down to prevent an Armageddon.

It was released amidst global tension; the film aims to expose the danger and ludicrousy of the time’s worsening world politics. The film is supremely funny; its satire, of course, but Stanley Kubrick takes all the seriousness of the possible scenario and makes it sound ridiculous. 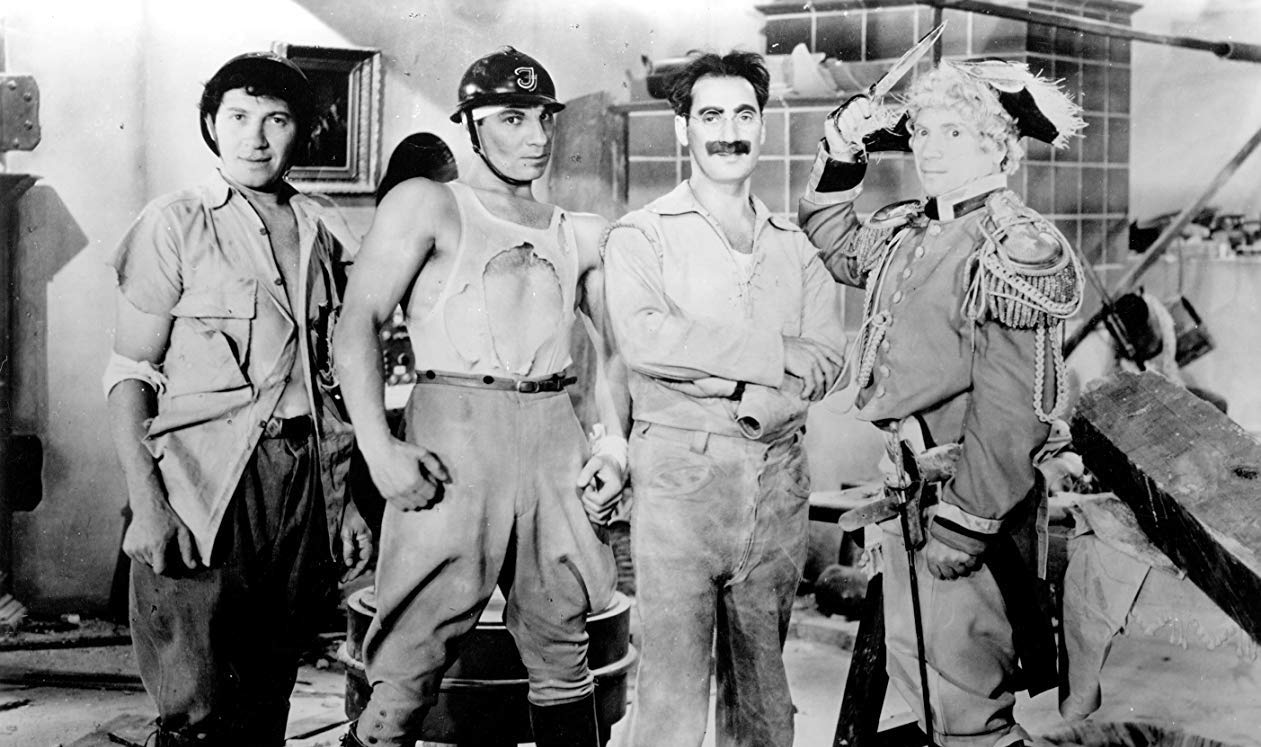 Critic Roger Ebert writes, “The Marx Brothers created a body of work in which individual films are like slices from the whole, but Duck Soup is probably the best.” Thus it is on our list of Top 10 Comedy Movies of All Time. 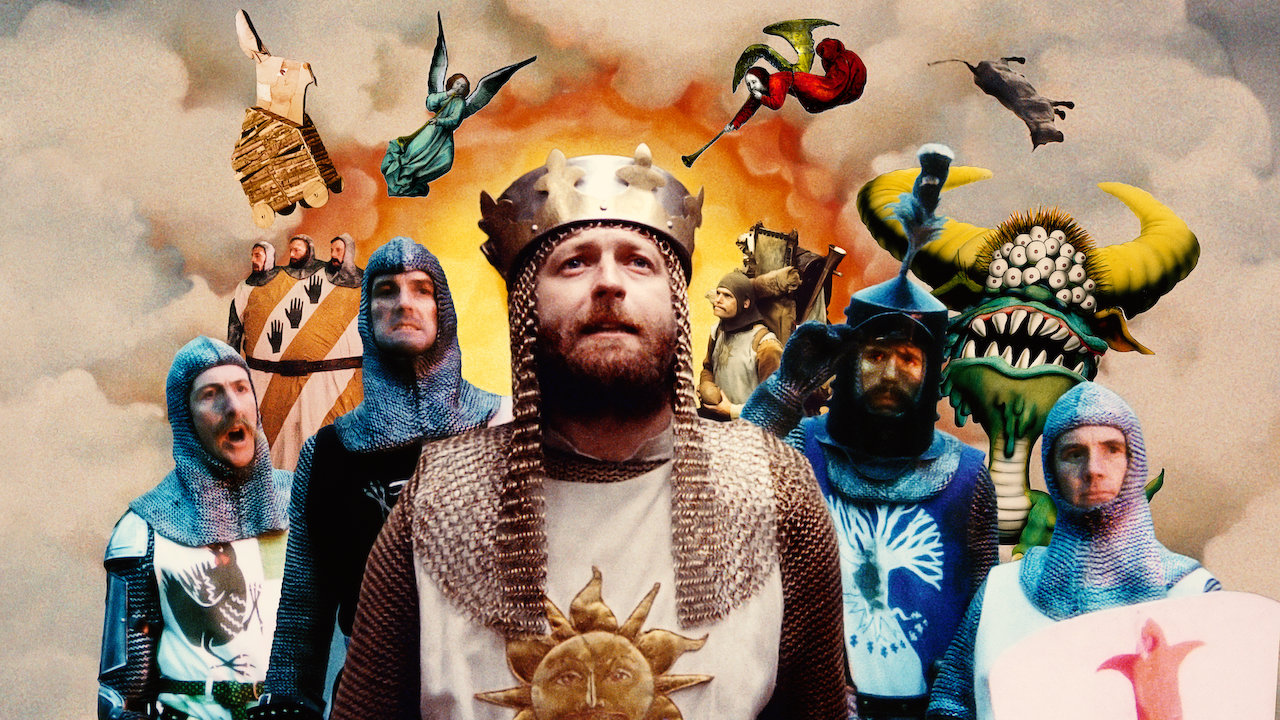 The film reflects the Arthurian Legend, and the film is written and performed by the Monty Python comedy group. The movie has witty historical satire, surrealistic scenarios, crass insults, and over the top violence, which results in being a perfect example of British humour.

The Hollywood Tribune could have very well gone with Monty Python’s Life of Brian but instead, choose Holy Grail, but just in case you’ve not watched either without a doubt, give these films a go. Both of these films deserve a spot on our list of Top 10 Comedy Movies of All Time. 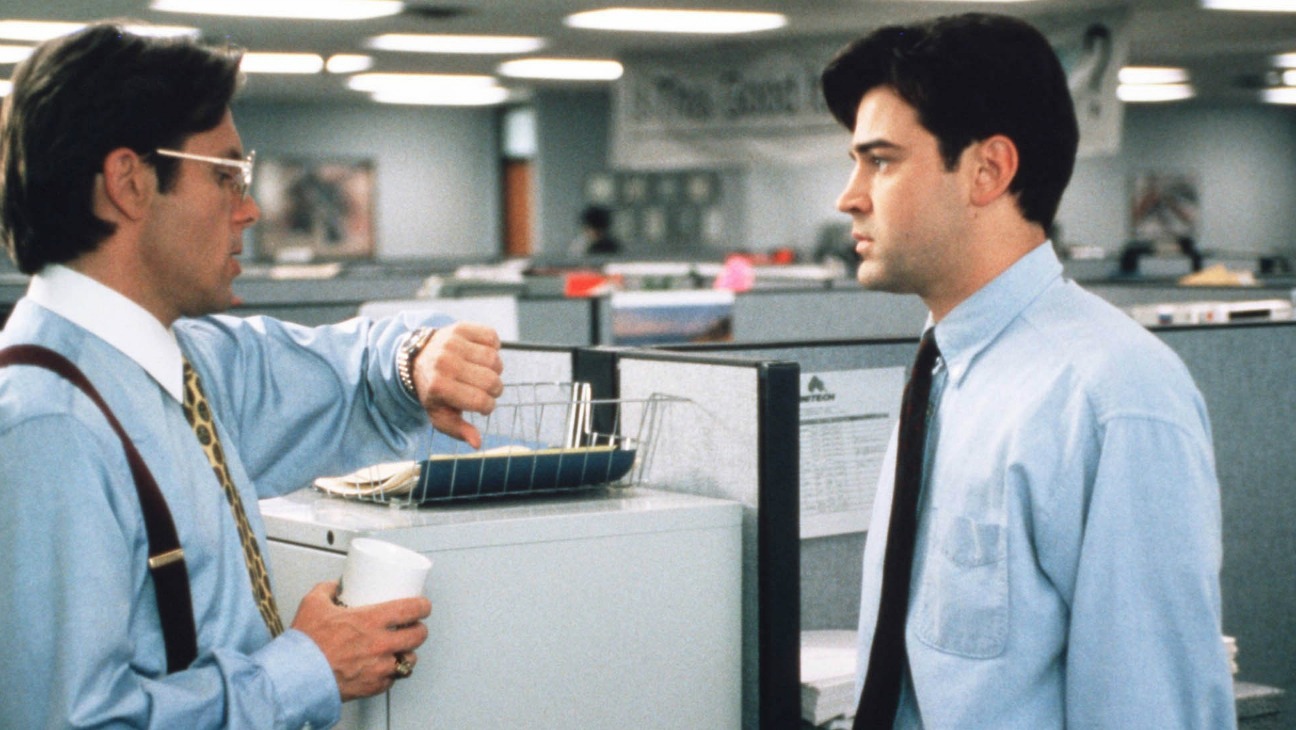 Since its release, Mike Judge’s film has now become a cult classic. A lot may not have watched this movie, or many might consider this film does not deserve to be on this list, but certainly not us. The movie satirizes the work-life of a typical 90s software company, featuring actors like Jennifer Aniston, Ron Livingston, Gary Cole, Stephen Root.

This movie will make your fell your Mondays a lot better. 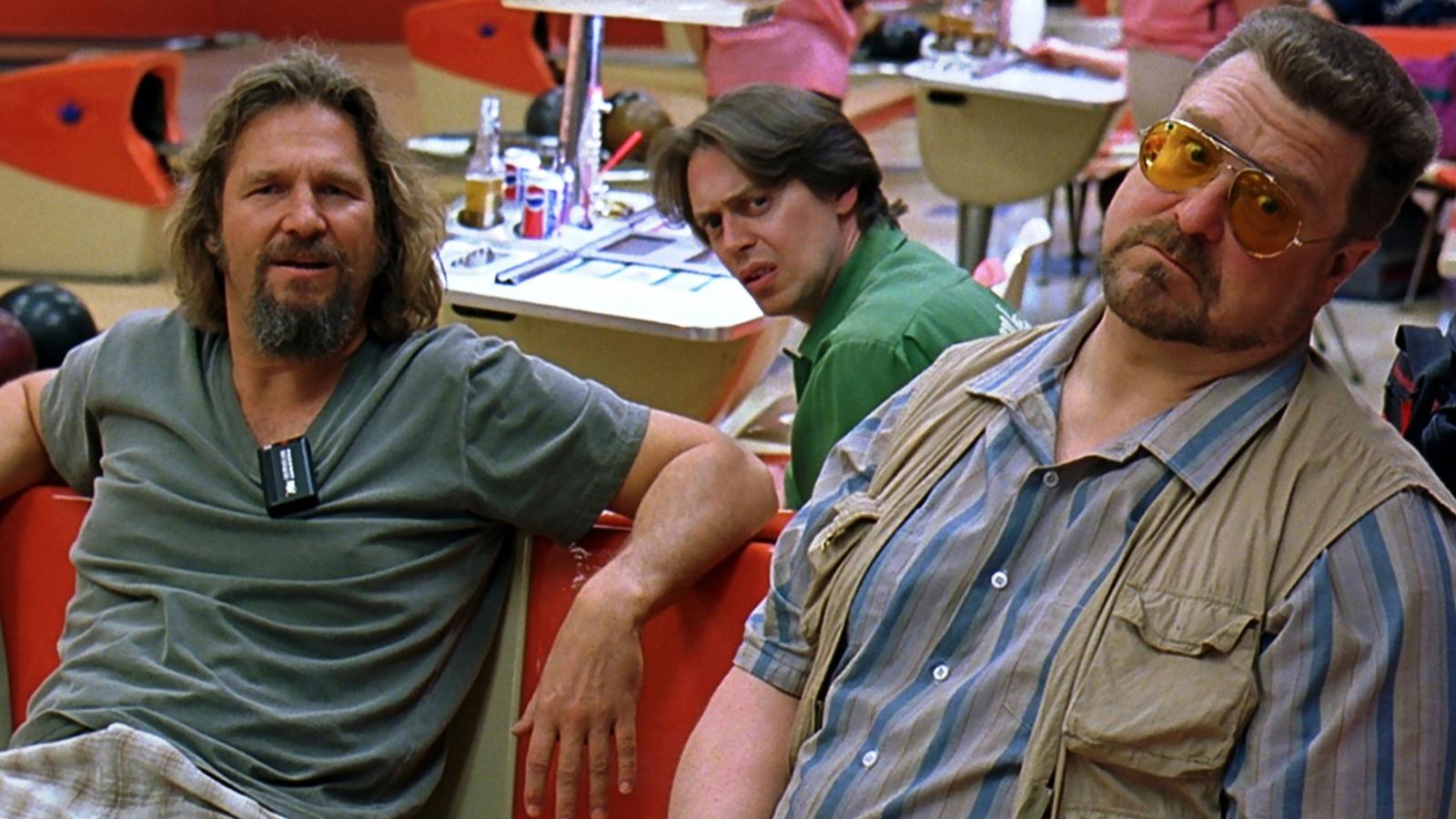 The Joel and Ethan Coen film stars Jeff Bridges as Jeffrey “The Dude” Lebowski, as a Los Angeles slacker who is assaulted by thugs mistaking him for a millionaire of the same name. “The Dude” then with his bowling teammates John Goodman and Steve Buscemi seek reparations for a rug that the thugs peed on.

If you’ve missed this gem, then do watch it as soon as possible. 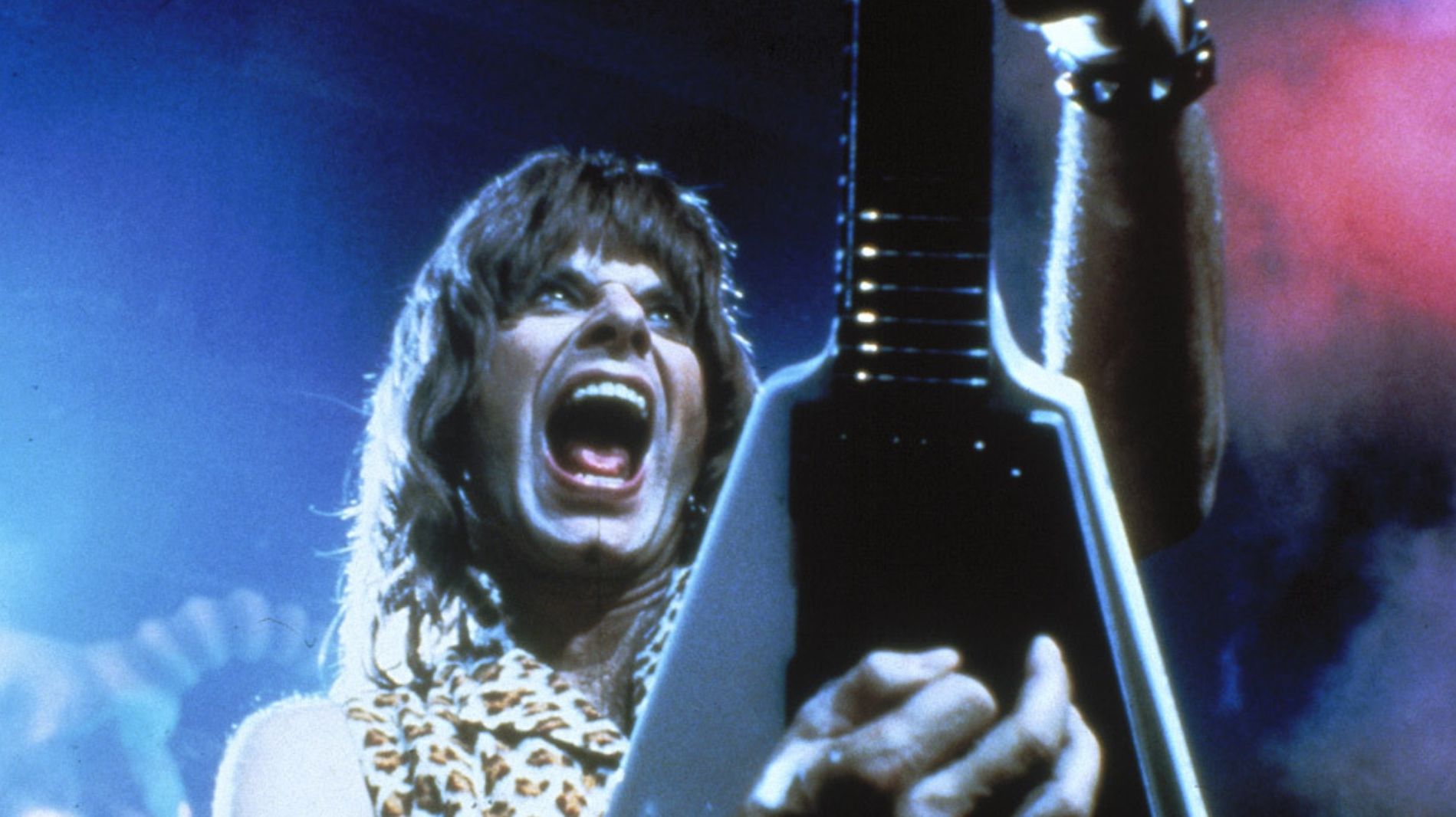 The film written and directed by Rob Reiner is a mockumentary that stars Christopher Guest, Michael McKean, and Harry Shearer as members of a fictional heavy metal band Spinal Tap. The film wonderfully portrays the behavior/pretensions of rock bands and tendencies of rock documentaries to be hagiographic.

Critic Jeremy Arnold describes this movie as, “one of the single most influential movies of the past thirty years” and adds “it effectively launched a new genre – the mockumentary.” Thus it had to be on our list of Top 10 Comedy Movies of All Time.

Thus we come to the end of our list and do stay tuned to The Hollywood Tribune as we provide news/updates from Hollywood and beyond.