Tired Of Re-watching The Hangover Series? These 5 Comedy Movies Are The Perfect Substitute To Keep You Laughing Throughout.

The Hangover is an American comedy film released in the year 2009 and directed by Todd Phillips. The movie turned out to be the tenth-highest-grossing-film of the same year and starred Bradley Cooper, Ed Helms, Zach Galifianakis, Heather Graham, Justin Bartha and Jeffrey Tambor.

Rated 7.7/10 on IMDb and 78% on Rotten Tomatoes, The Hangover has repeatedly been quite fun to watch. The sequels that released in 2011 and 2013; however, did not receive as much praise or positive reviews as the first one did. So we understand your need to look for a substitute.

If you’ve been wondering what other movies are out there that will make you laugh the way Alan and gang did then No worries peeps, you have come to the right place. We’re here to provide you with a list of Top 5 Comedy Movies Like ‘ The Hangover Series ‘ that will surely make you cry out of laughter. Here we go!

The Vacation was released in the year 2015. This comedic film stars Ed Helms, who is also one of the protagonists of The Hangover. The story revolves around Rusty Griswold (played by Helms) who figures out that the annual road trip has bored the heck out of his family. Therefore he plans a visit to Walley World and tries his best to create incredible memories with them.

However, his luck proves to be against him, causing his entire plan to fall apart, much like the bachelor party planned for Doug in the first Hangover movie. Although the film did not receive many positive reviews, it may give you a good laugh. This was a very easy pick for our list of Top 5 Comedy Movies Like The Hangover! 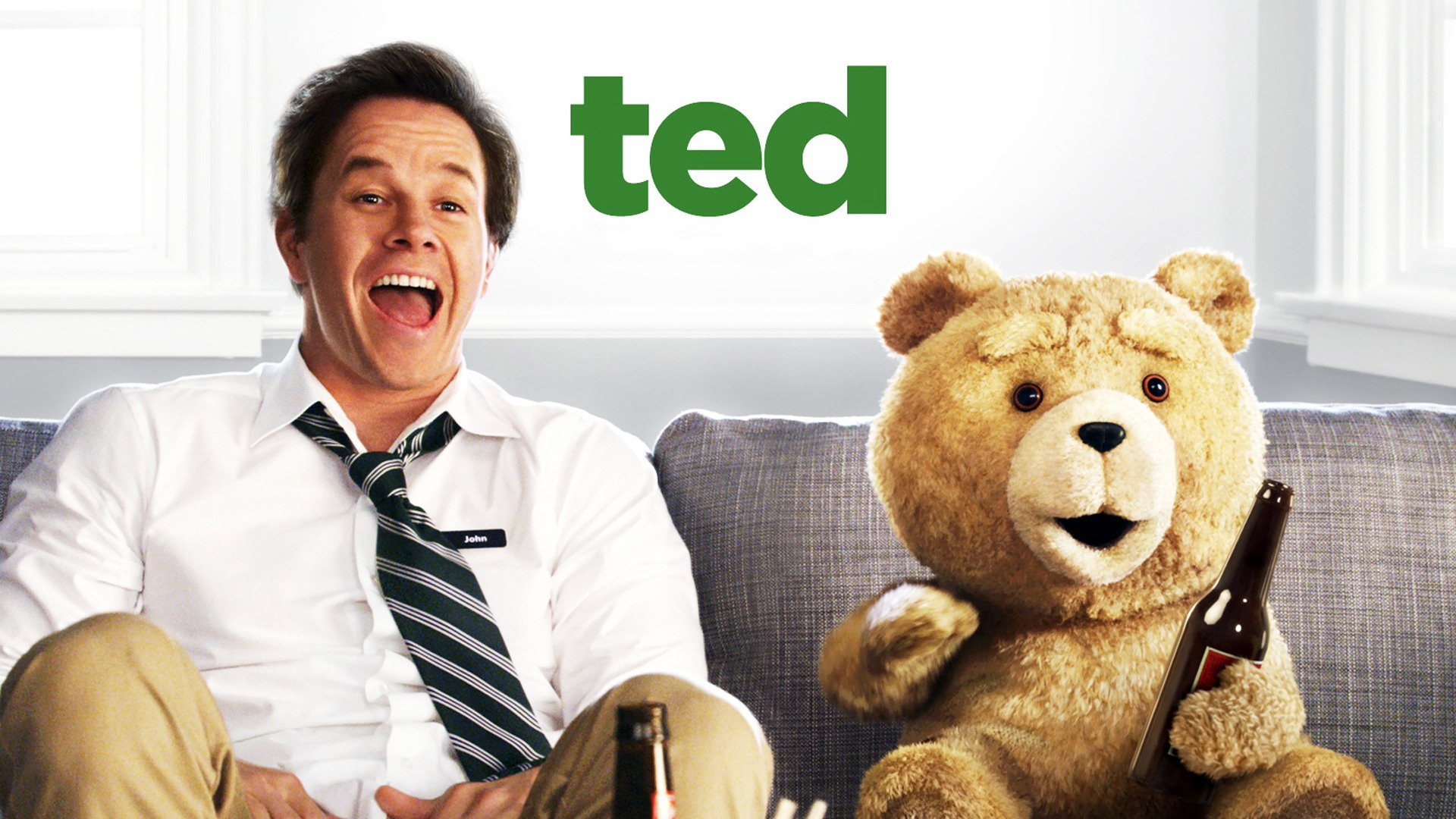 Who would’ve thought that a teddy bear film would ever make us laugh our hearts out? The movie,’ TED’ was released in the year 2012. The protagonist wishes for his best friend, a teddy bear to come to life. His wish comes true, and we get to see a walking, talking soft toy, which is pretty much a dream come true for every child. Make no mistake; this is by no means a movie for children.

Ted (Seth McFarlane) and John (Mark Wahlberg) become close friends, and they have immense fun even after they grow up, which of course means hanging out with girls and smoking weed. Yes, that’s right, we get to see a foul-mouthed teddy bear Smoking and drinking. What could possibly be more entertaining than that? Ted obviously found a place on our list of Top 5 Comedy Movies Like The Hangover!

We’re the Millers, released in the year 2017 introduces us to a drug dealer (Jason Sudeikis) who is persuaded to travel to Mexico after all of his money has been spent. His mission is to get across the border and bring back just a “smidge” of weed.
Of course, no authorities would let a drug dealer cross the borders so easily. He, therefore, comes up with a brilliant plan, which is to create a fake family by hiring two of his neighbours and a homeless girl. A Foolproof plan, right? Watch this film if you can’t wait to know how this story ends. How could our list of Top 5 Comedy Movies Like The Hangover be complete without We’re The Millers?

Released in the year 2011, Horrible Bosses begins with a group of three, just like The Hangover. This trio (Jason Bateman, Charlie Day, and Jason Sudeikis) plans to murder their annoying and troubling bosses. The movie is full of action, comedy and is sure to bring out the best laughs.

The cast also includes other famous actors like Jennifer Aniston, Colin Farrell, and Jamie Foxx, so it definitely is a must-watch, and an obvious choice for our list of Top 5 Comedy Movies Like The Hangover!

Starring Seth Rogan and Simon Pegg and released in 2011, the story of Paul revolves around two British nerds who adore Comic-con. They are keenly interested in studying anything related to extra-terrestrial life. They go on adventures in hopes of coming across a real alien….only to find an actual alien who is trying to get back home.

One of the best comedies of all time, Paul gives us an alien that snacks on weed, drink beer and who is about as foul-mouthed as your average teenager. The storyline of this movie is quite dramatic and fun to watch. Give Paul a try and let us know what you think about it. We couldn’t help adding Paul to our list of Top 5 Comedy Movies Like The Hangover!

Stay tuned to The Hollywood Tribune for more Suggestions like these and news from Hollywood and Beyond.