Keanu Reeves hasn’t earned the kind of appreciation as many of his counterparts, but, he has developed himself into a big-screen icon in his own strength with his own natural attributes. Thirty years after his breakthrough role in River’s Edge with Crispin Glover and Ione Skye, the actor continues to impress his audiences with his irresistibly unique charm and strong physicality with a universally-reputed personality.

Well, it is true that all of his films are not classics, Reeves has continued to make some interesting choices, ranging from goofy comedies to hard-hitting thrillers and dramas. Here are his biggest movies where his performance is worth shouting out his famous phrase, “You’re breathtaking!”

The Jan de Bont action-thriller is well-known for its beautiful direction and memorable performances from Reeves, Dennis Hopper, Sandra Bullock. Jeff Daniels transformed the movie into one of the biggest hits the year and is arguably one of the best action films of the 1990s. As a young cop trapped on a bus which is wrapped up with explosives, Keanu Reeves shines as one of the greatest performances of his career. Critics gave the film some high-scoring reviews for its explosive cinematography and action-packed storyline, all got into place with a magnificent cast. This movie definitely qualifies to be on our list of Top 5 Keanu Reeves Movies!

Based on the classic novel, the drama “Dangerous Liaisons” revolves around Marquise de Merteuil (Glenn Close) and the Vicomte de Valmont (John Malkovich) they are portrayed each with their ability to seduce and lure magnificent ladies of high-ranking society, with Keanu Reeves starring as rival suitor Chevalier Danceny. 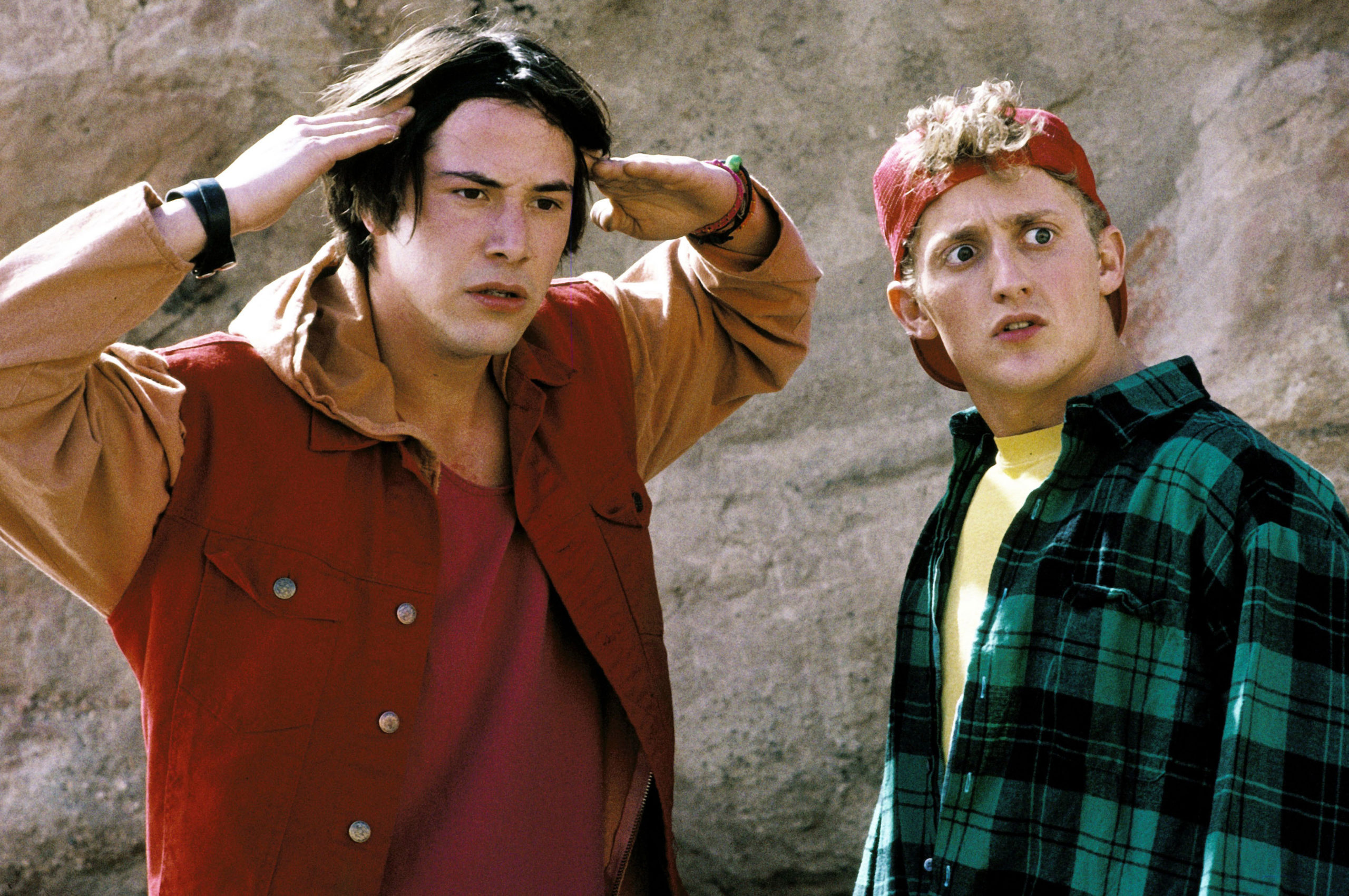 Bill (Alex Winter) and Ted (Keanu Reeves), they are high school buddies who plan on starting their own band. However, they are about to fail their history class, which means that Ted would be sent over to the military school. Having no clue on what they must do next, they seek help from Rufus (George Carlin), who is a traveller from a future where Bill & Ted’s band is the foundation for a perfect society.
Now, with the use of Rufus’ time machine, Bill and Ted travel to various points in history, where they would return with prominent figures to help them complete their final history presentation. This one just had to be on our list of Top 5 Movies Keanu Reeves has starred in!
IMDb – 6.9/10 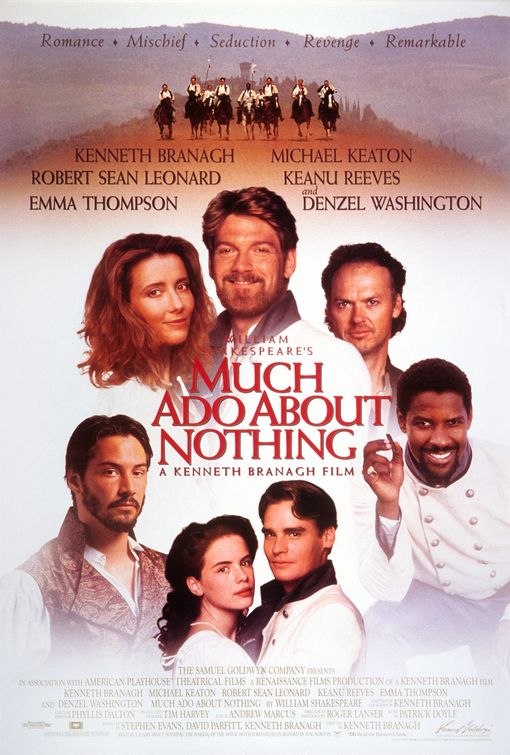 In Kenneth Branagh‘s adaptation of the William Shakespeare play, Don Pedro returns home from the battle where his victory was only for his men, Claudio and Don John (played by Keanu Reeves) — to entertain us with the pursuit over their shares of the governor’s daughter Hero.

Critics praised director Branagh for capturing the spirit of Shakespeare’s classic comedy and yielding winning performances from the cast. Our list of Top 5 Keanu Reeves Movies would be incomplete without this!

“Whoa” had been a common reply for long since Keanu Reeves’s outstanding performances in his films before Wachowskis’ game-changing sci-fi action film took the world by storm. Reeves stars as hacker Thomas Anderson, aka Neo, who discovers a shocking truth regarding the future destruction of his reality and the role he’s destined to play in that harsh severe reality. An article Top 5 Keanu Reeves Movies would be incomplete without including the name of one of his masterpieces, The Matrix Series.

Between The Matrix and this film, Keanu Reeves had already delivered several solid performances. Still, John Wick managed to serve as the reincarnation of the character who can show just how badass and fun it can turn out to be to watch Keanu Reeves. As a retired hitman with revenge on his mind, Reeves is like a thunderbolt onscreen, and the film’s stellar cinematography and fight choreography certainly don’t hurt either. If you are into this, check out the other chapters of the electric John Wick here!

Stay tuned to The Hollywood Tribune for latest updates on other Keanu Reeves‘s movies and more news from Hollywood and Beyond. Also, don’t forget to Share our article with your close ones and ask them whether they have watched all the movies on our list of Top 5 Keanu Reeves Movies.