The mind-boggling effect is lasting and it got people begging for more. If you are a sucker for shows just like this one and need a treat for your brains, here are top five shows like Black Mirror

When Black Mirror premiered, it compelled people to talk about it for days to come. It was so good that two out of five people were losing their mind over this series. The way it leads one’s brains to a new dimension of extended reality makes it all the crazier.

Apart from the darker side of technology and predicting the future, the anthology TV series also talks about the socio-political scenario, which is highly relevant as of today. Black Mirror is a revolutionary series as it made people think about things they could never possibly imagine before!

Here’s a list of the Top 6 Black Mirror Episodes we think you should watch RIGHT NOW!

The mind-boggling effect is lasting and it got people begging for more. If you are a sucker for shows just like this one and need a treat for your brains, here are top five shows like Black Mirror recommended by your favourite The Hollywood Tribune. 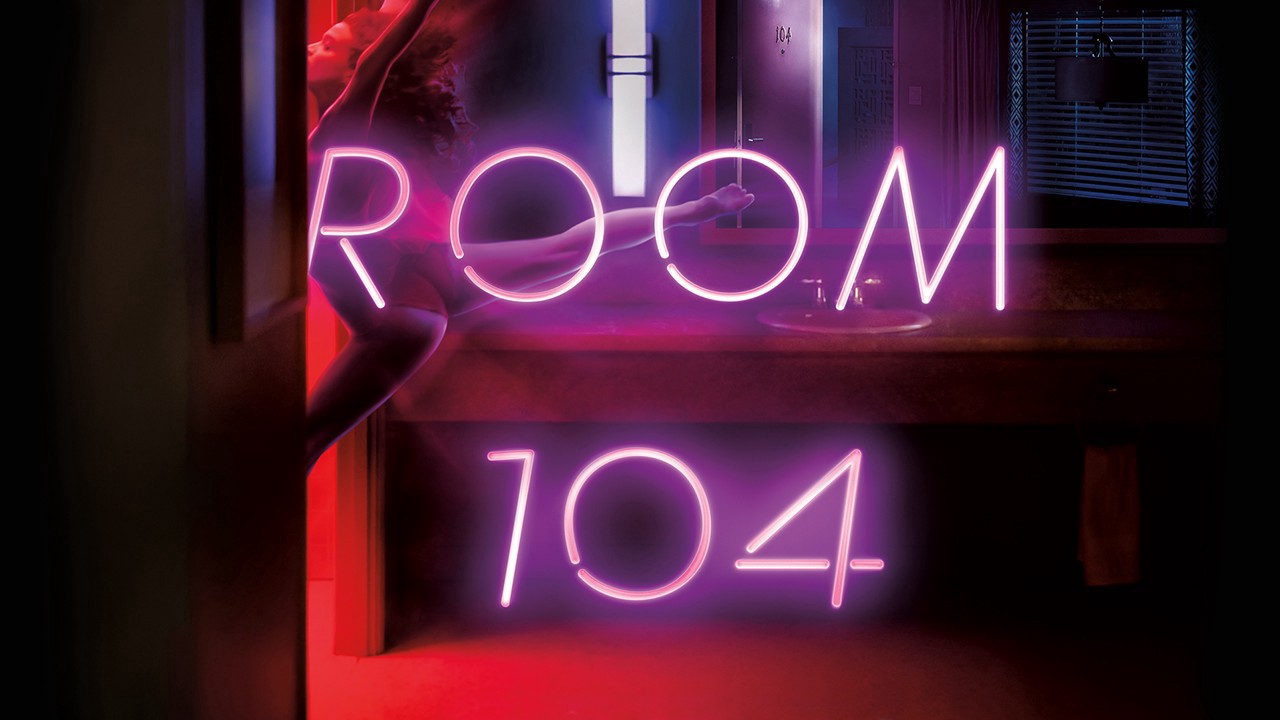 This anthology series is set in an average American motel room 104. Each of the episodes has assorted guests who come to stay in that particular room, and the story follows their idiosyncrasies which range from issues that are abstract, supernatural, dramatic and wild. Currently, there are three seasons that you can binge-watch right away. Season 4 will be premiering on July 24, HBO. This one has major Black Mirror feels to it and looks like a perfect Black Mirror alternative.

HBO has announced that Room 104 will return for a 4th Season. For a full recap of the first three seasons, read our article here! 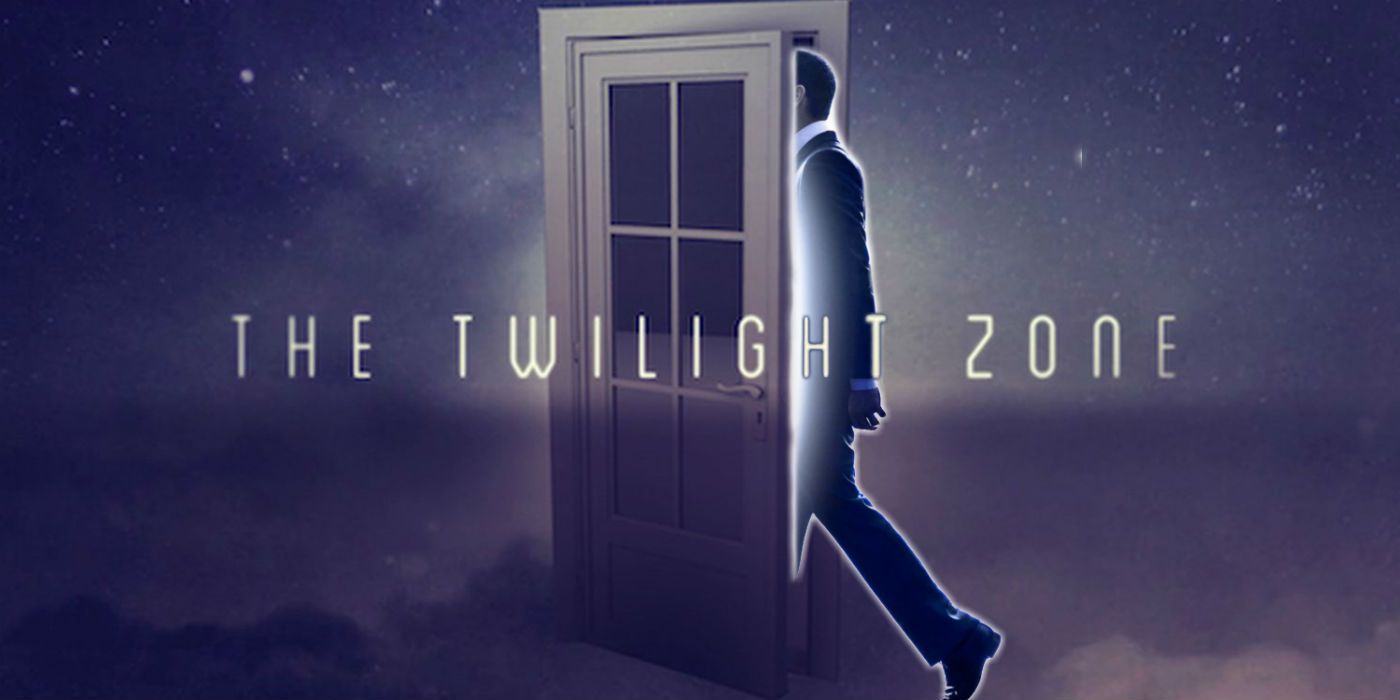 The groundbreaking anthology series is a reboot of the original series that aired in the ’50s. The plot revolves around various themes like- mystery, horror and sci-fi. Last year, they aired the updated version of the show and it was critically acclaimed. Although it was a slow burn, it managed to leave a mark. 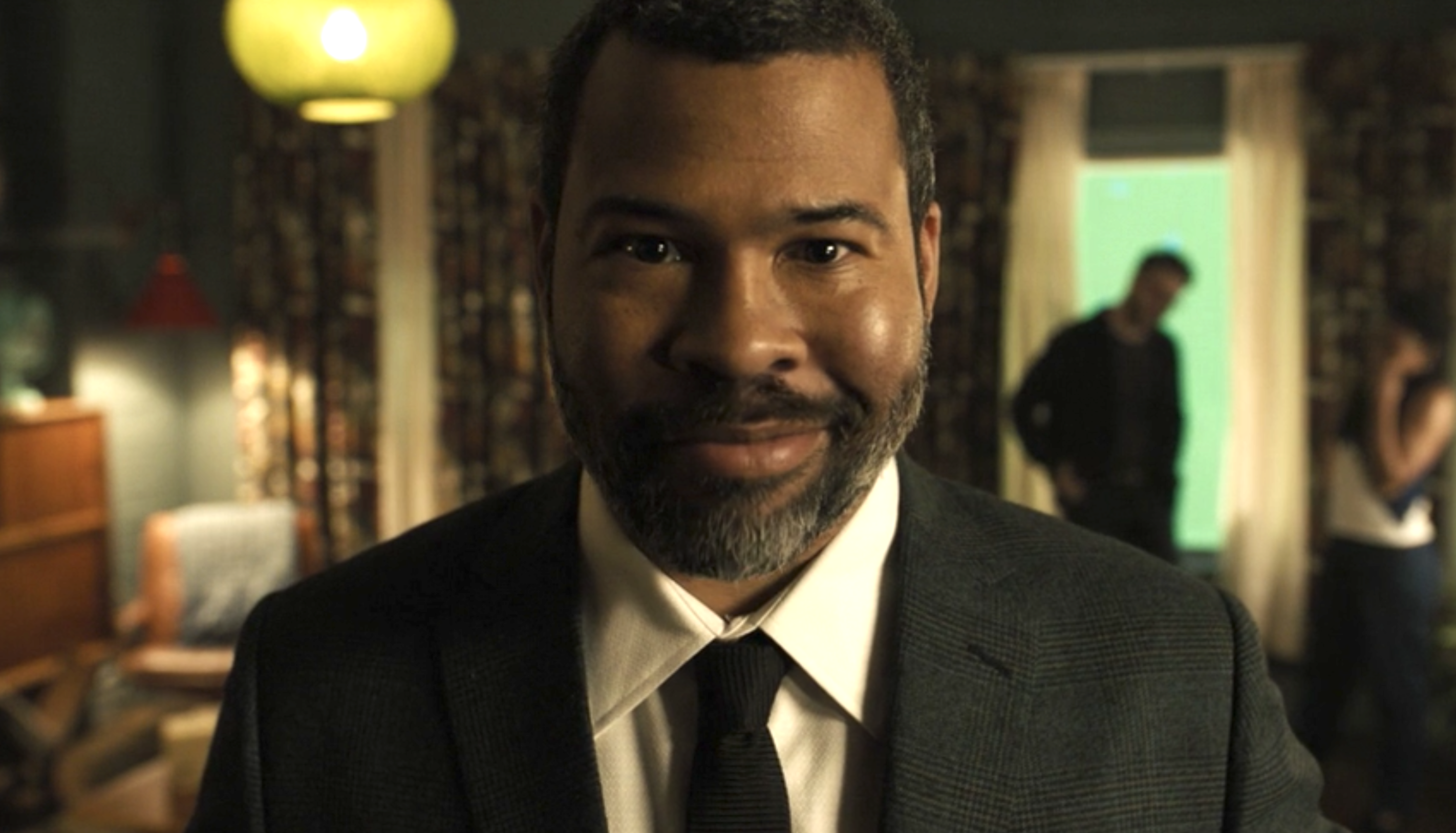 The show is a classic commentary on the society we live in and it is pretty clear in its storytelling mechanism. Its cerebral narrative structure is brilliant and it gets better with each episode. Season 2 premiered on June 25 2020 and you need to watch it right away! As a black mirror alternative, The Twilight Zone does not disappoint. 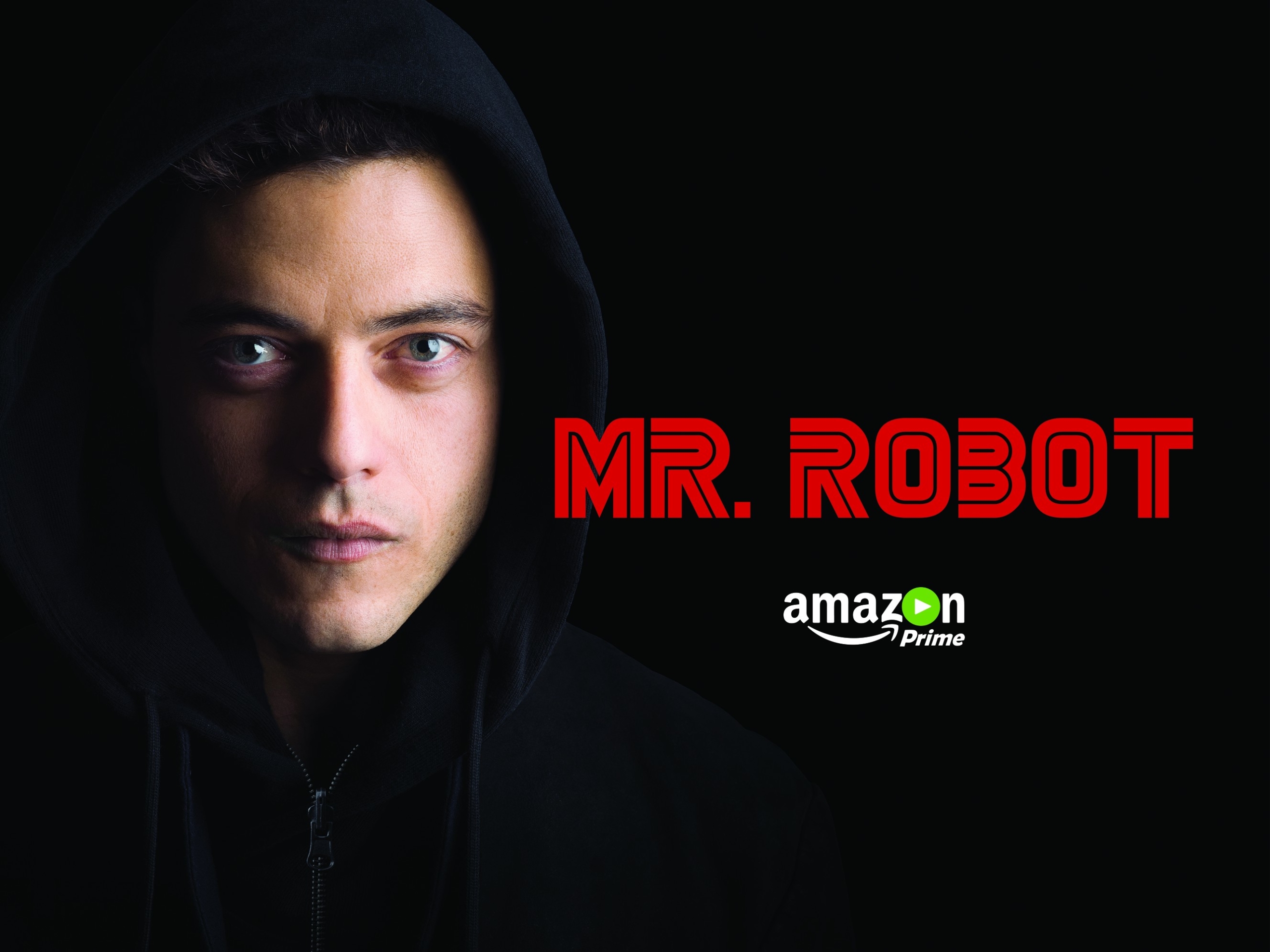 It would be rather shocking if you haven’t watched this show yet because you’re missing out on sheer brilliance. The show follows the life of Elliot, who is a cybersecurity engineer. His next to impossible skills let him hack into almost anything. Although it may look like he is thriving, on the inside, his world is falling apart. He’s seeing people who don’t exactly exist and also talks to himself. 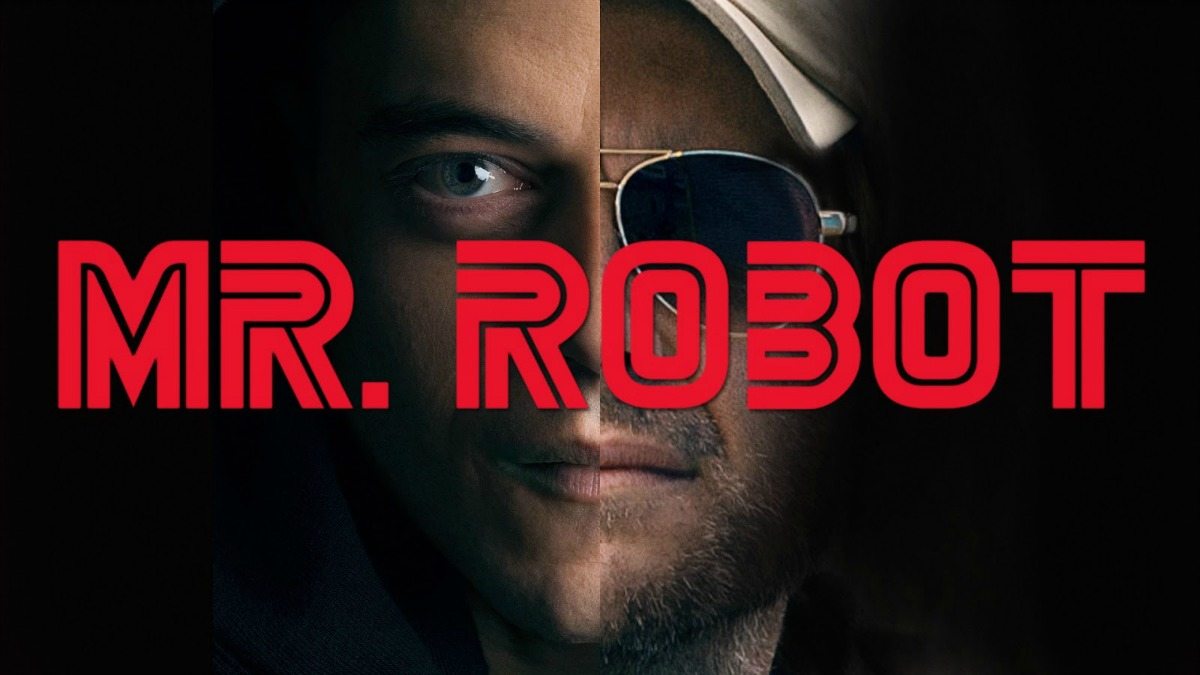 He is so busy breaking firewalls that he gets lost and confused while dealing with his internal mechanism. He begins to live in a false sense of reality and loses his own identity (error 404, self not found). Elliot life takes a nosedive when he joins a group that is hell-bent on making him take down his organisation! Will he go into self-destruction mode or will he strengthen encryption and his firewall?

Watch the show to find out! 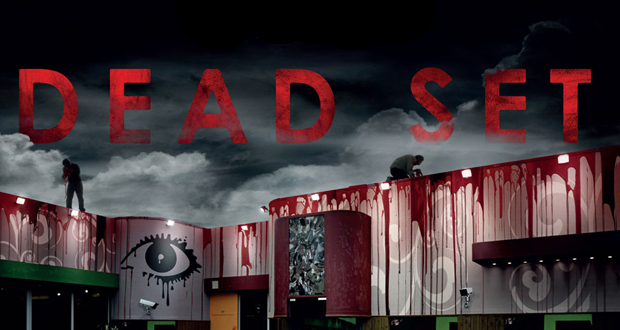 Although this mini-series released in 2008, you need to it right now. The creator of Black Mirror, Charlie Brooker has also crafted this series so, you can expect the unexpected.

On the eviction night at the Big Brother house, something ludicrous is happening. The dead are haunting the lands of the living and there’s chaos everywhere. The scariest part is that the house inmates have no clue about what’s happening outside their house. Now that their audience is dead or un-dead, they have to fend for themselves as their showrunner Kelly alerts them about the apocalypse. 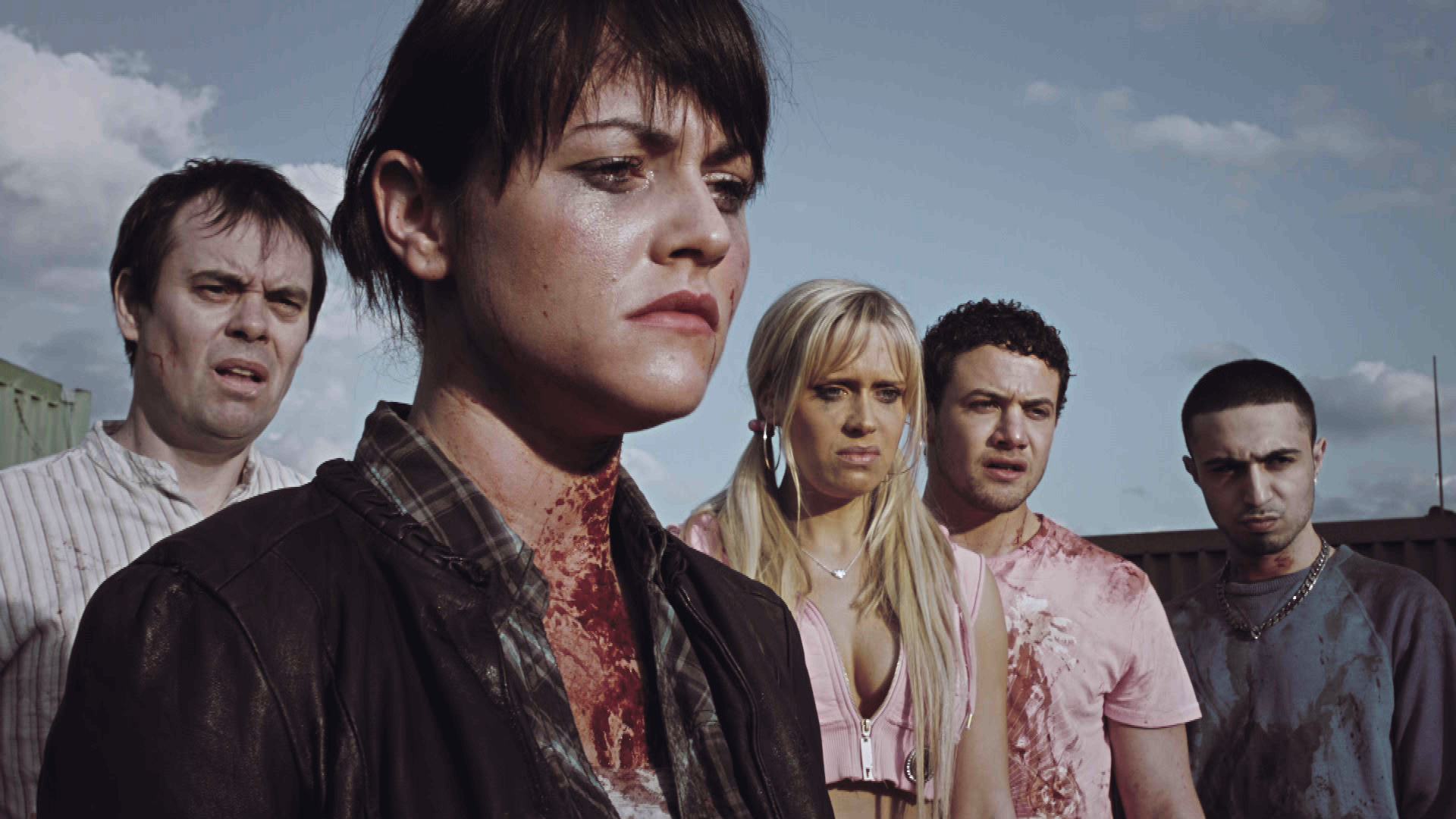 With zero contact with the outside world, little do they know that their lives are about to change as it all boils down to real survival. Will they make it alive or succumb to the zombies? Watch the series because no show is a better Black Mirror alternative. 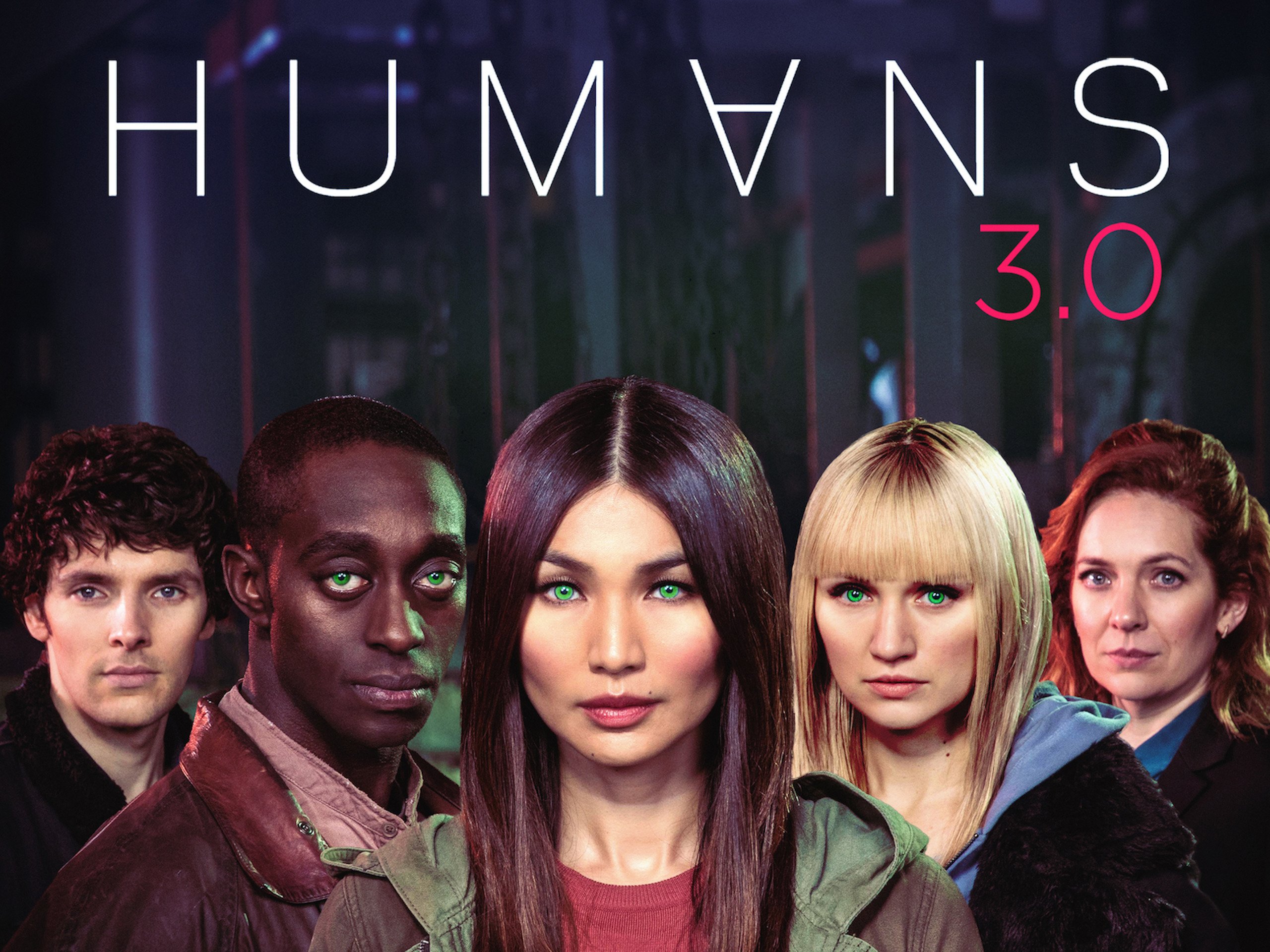 Can you imagine a highly functional droid gone bad? By bad, we mean murder, blood, and gore! This British series is set in a parallel present where every family has a life-like, highly developed robot to help them in their daily lives. This gadget is such an essential that humans are completely dependent on it for their regular functioning. 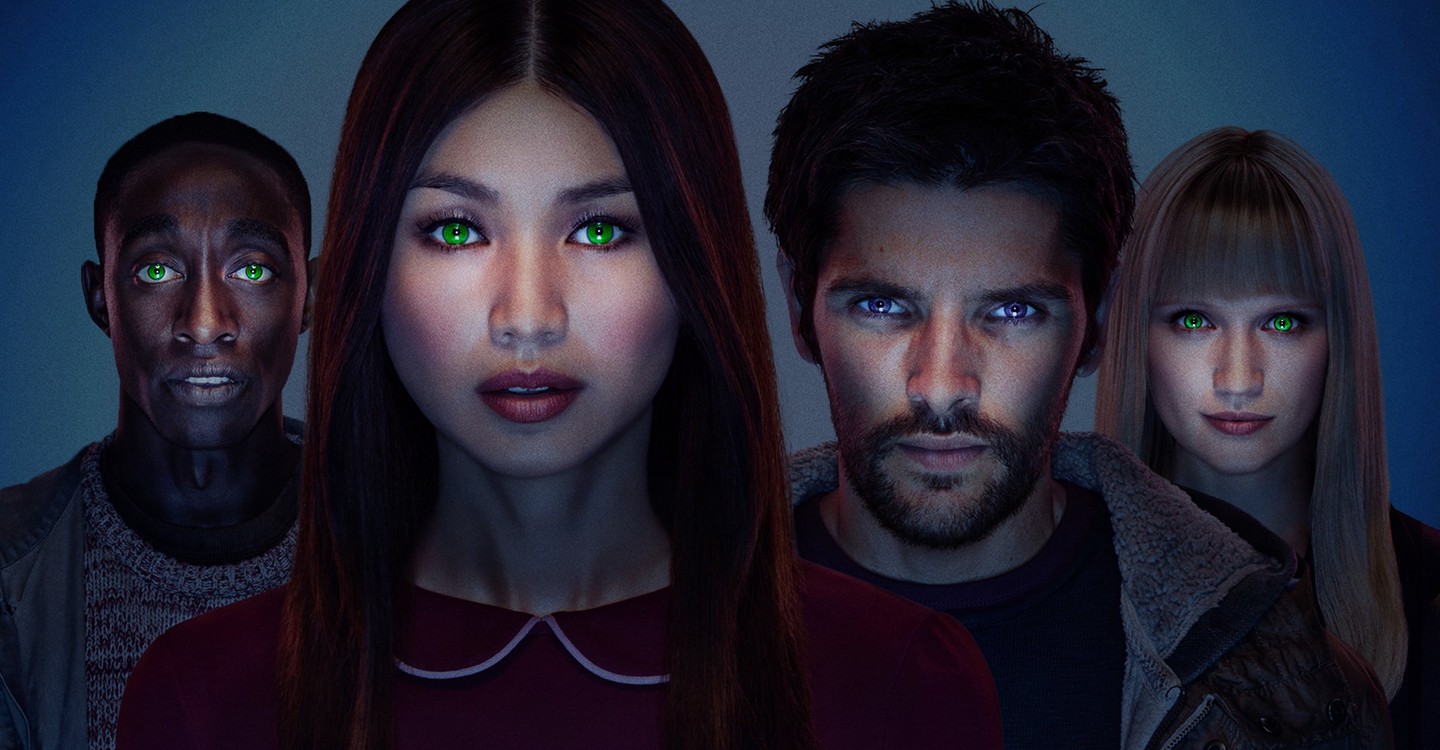 A suburban family buys this renewed synth, hoping it would transform their lives. But they don’t know that its dire consequences would lead to some spine chilling experiences. The show delves into four remotely interconnected storylines. This British-American show is an adaptation of the award-winning Swedish Sci-fi show ‘Real Humans”.

Christopher Nolan's Tenet Release Date, Cast And Everything We Know