Anthologies have been a popular medium of discussion in recent times. Chris Brooker‘s Black Mirror is one of the most intriguingly innovative science-fiction anthology TV series ever created. The elasticity of the anthology storytelling techniques is beautifully depicted in each and every episode which presents a horrifying future. The series presents humanity’s obsession with future technology and those leading to adverse situations.

Political satires, future dystopian themes of the series depicts soulless nihilism, war drama scenes and exceptional life-affirming humanism. This show has so many scary elements because it is too uncomfortably true for future generations. The technology, which is futuristic but believable, makes all of these look precisely something like the future humans will invent and would want to possess without thinking of the other consequences.

Every series has its own hit and not-so-hit episodes. But, Black Mirror delivers far more hit episodes and some decent ones, being one of the hugely successful TV series. If you are to go on to the adventure of a varied palette of styles and stories, here are Top 6 Black Mirror Episodes we know you will love! 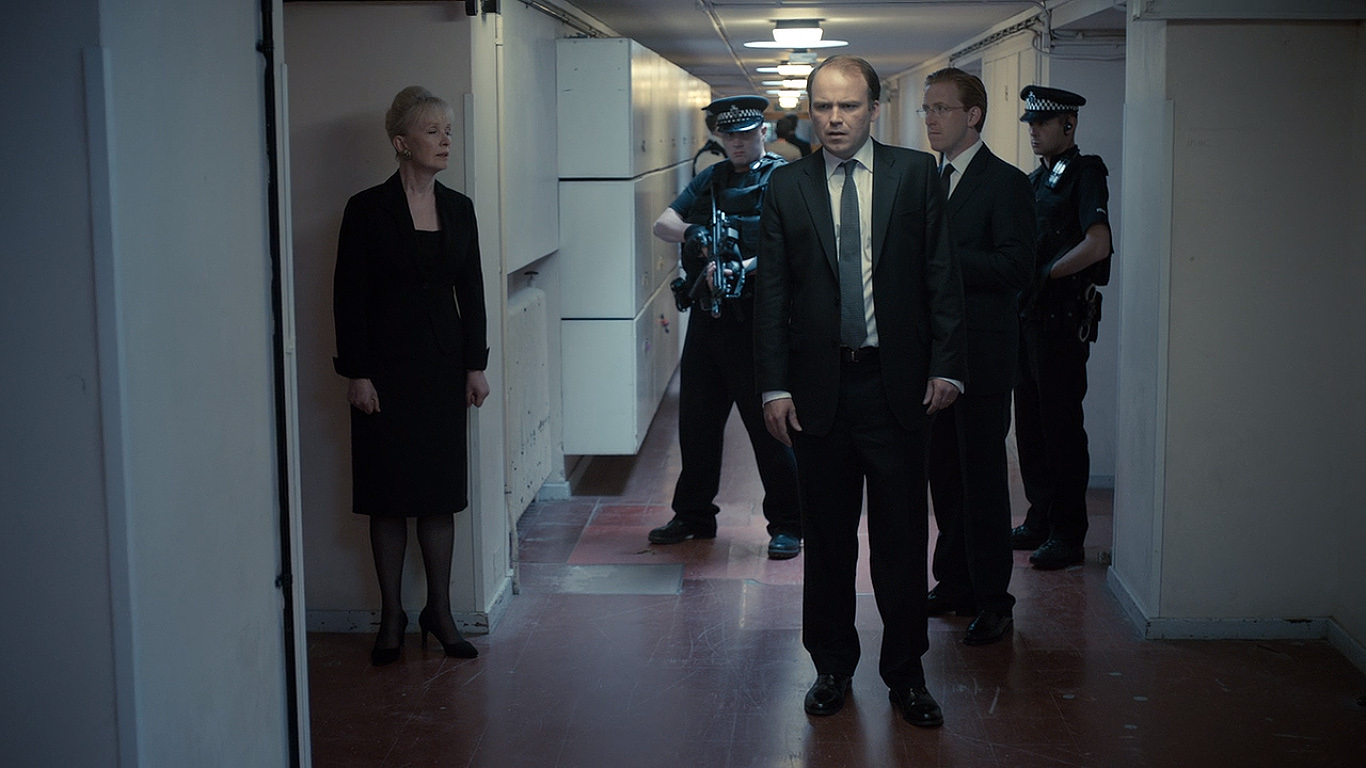 Black Mirror bursts out of the scene with one of those too good to be real and genius ideas that most writers are likely to spend their entire careers chasing after. A popular British member of the Royal Family has been kidnapped, and the parties have no desire for money or power. All they ever want is to witness Prime Minister Michael Callow to have it popping with a pork chop on live television.

It turns what would otherwise be a dark comedy sketch into a strong presentation of public opinions of changing the tides. He plays out his promise with utter commitment, exploring what it would actually be like if a world leader did indeed sample the other white meat. It can be disturbing, but this episode deals with the fact that nobody has control over information in the modern age of internet and social media advancements. Of course it had to be on our list of Top 6 Black Mirror Episodes!

Brooker turned over the writers’ reins to Jesse Armstrong, and as we know, Black Mirror can be unexpectedly gloomy. This episode demonstrates a nightmare melodrama of insecurities, jealous and red-hot tempers of a man who suspects his wife of adultery. 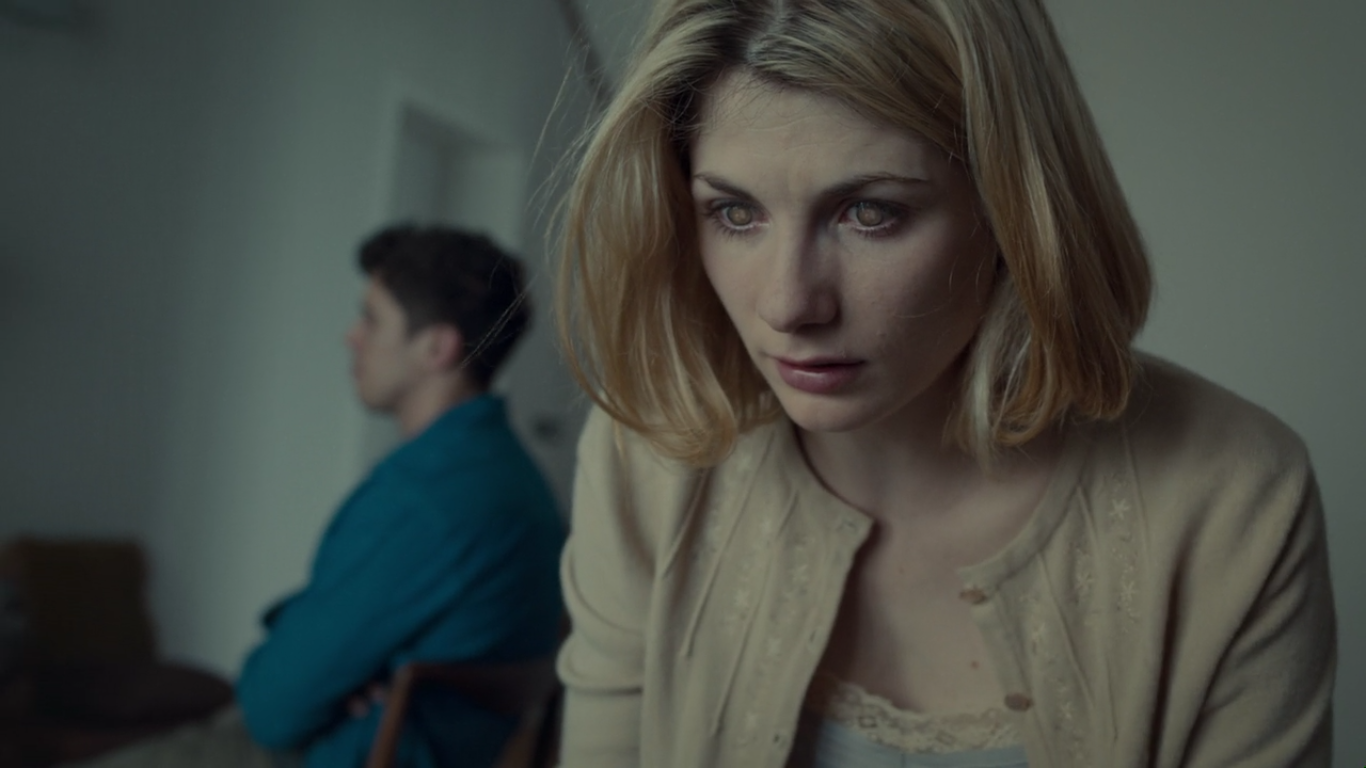 This is all established in a world where every person has a microchip set inside them which allows them to record and relive every moment as memories from the past. This episode takes in every tech-enabled examination of minor and major details and helps to extend the nightmare journey to its extremes. Our list of Top 6 Black Mirror Episodes would be incomplete without “The Entire History of You”.

In this episode, a pair of men squat down during a heavy blizzard at a remote outpost to share the three tales of deception and murder. It is said to be the darkest Christmas special ever made in the industry’s history, Jon Hamm reminiscences the past life of his filthy seduction-coaching system by night and torturing the digital work of living people by day, conjuring up a host of ultramodern sins. 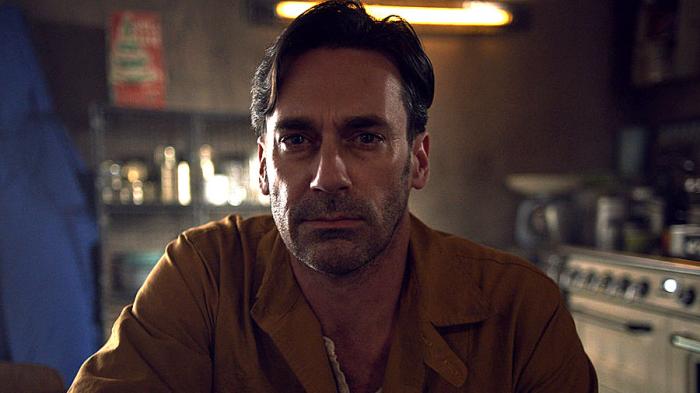 And, as we talk about his other companion Rafe Spall, he isn’t much better, having manipulated his separation from his wife. As mini-twists give way to jaw-dropping mega-twists and the episode’s core concept gets frightfully postmodern, both actors deliver skin-crawling work as villainous but sympathetic figures. We found this episode so interestingly dark, that we just had to put it on our list of Top 6 Black Mirror Episodes!

We are familiar with the depressing notions in the episodes which usually end badly for the protagonists in the series. The concise romance in “San Junipero” is a rare addition to warm our hearts. Instead of the poisonous inclusion into the horrifying deaths, this is a pleasing exception. This episode is set in a beach resort town called San Junipero, where a shy woman named Yorkie falls in love with the more of an extrovert, Kelly.

The town does not exist at all, but it is actually a virtual simulation of the old people living there after they are dead. Some unique kind of supernatural power conspires to pull apart and separate Yorkie and Kelly from each other. But, what is that love which doesn’t require some sacrifices to stay together? The sacrifices could be too much to bear, but the episode concludes with the most unexpected intense visual pun in the whole series. San Junipero is on a whole different level of amazing and everyone should watch at least this episode, if not the rest. This was an easy choice when it came to choosing the Top 6 Black Mirror Episodes!

As the final episode of the brilliant season 3, it brings out the ugly side of social media into the spotlight. There’s plenty more than a 90-minute run time and switches to a different genre as it is also a reliable police procedural, inspired by the Nordic murder mysteries. A couple of British cops investigate the death of people who were the target of social media hate campaigns. 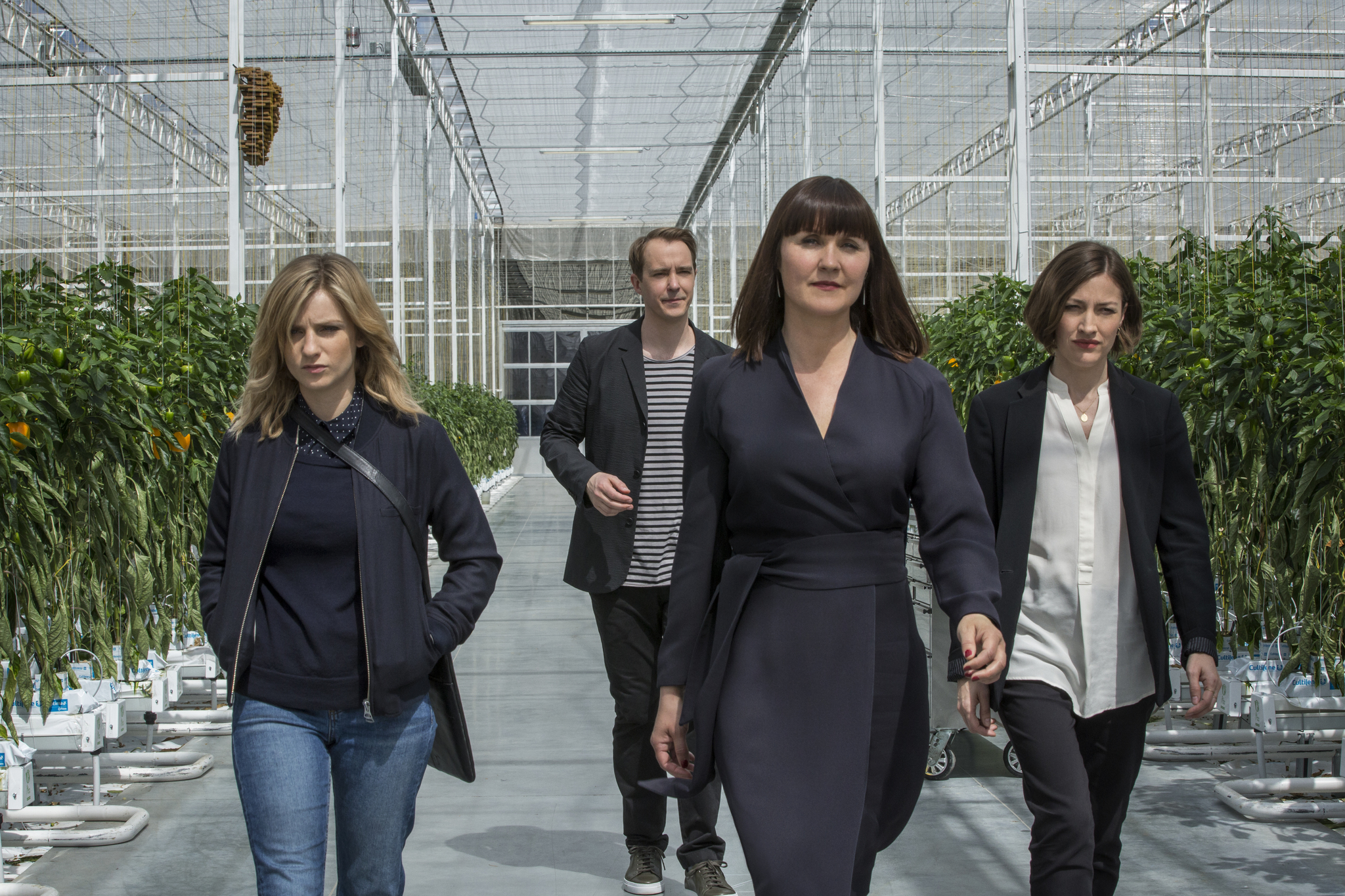 Also, there have to be deserving bonus points for the writer as; this episode pays homage to the most memorable sequence in The Birds, which nearly matches Hitchcock’s original for the extreme scare factor. Also, Bee drones that can be used as assassins? This just had to make it to our list of Top 6 Black Mirror Episodes!

Known as the “StarTrek themed episode”, it also goes on with the simultaneous parodies of the space-opera franchise. Brooker’s excellent meta-critiquing of the inferior fiction cuts out the act after the first scene of the episode. In this episode, we see Plemons’ Robert Daly, who is a shy, introverted person, but a talented programmer who co-founded a popular video game. He has replicated a space adventure within that game and also manages to use his colleagues’ DNA to create their clones inside the game world. 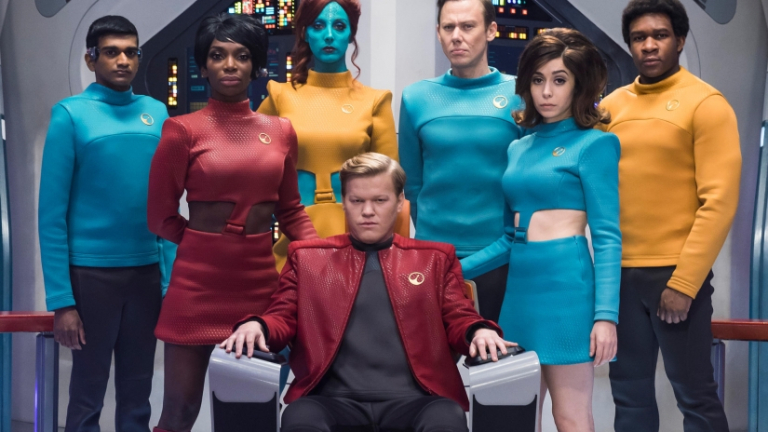 In that virtual world, at least, he gets to live his own fantasy life in which everybody fulfils his wishes, without counter-questioning him on his fantasies. A writer ought to treat their characters like they’re real people. In this episode, it portrays that concept into practice along with some literal terms which turn out to be interestingly hilarious and chilling. USS Callister is as close as it gets to the perfect episode on Black Mirror! We could not end the list of Top 6 Black Mirror Episodes without it!

If you absolutely loved watching Black Mirror and don’t want to stop, The Hollywood Tribune also has a list of Top 5 TV Shows Like Black Mirror That You Should Watch Right Now.

We hope our list of Top 6 Black Mirror Episodes helps you find your interest in Black Mirror!

Stay tuned to The Hollywood Tribune for latest updates on Black Mirror and more news from Hollywood and Beyond.