Spider-Man: Into the Spider-Verse was the highest-rated superhero film of 2018 according to Rotten Tomatoes. The movie also won a Gloden Globe Award for Best Animated Picture. Produced by Christopher Miller and Phil Lord, this movie is an unusual take on the character, far from what the typical Spider-Man movies show us. The movie brings us the life of Miles Morales as Spider-Man and not the usual Peter Parker. As a whole, this movie is a treat we wouldn’t miss in a million years.

Did you just finish watching the animated masterpiece- Spider-Man: Into the Spider-Verse? HI-five! And we could not help but want more, but alas, there is no sequel, yet! Dejected. Fear not, when we’re here for you! We at The Hollywood Tribune have made a list of THE Top 6 Movies Like Spider-Man: Into The Spiderverse.

This movie is similar to the animated film in if not one, many, many ways. Firstly, Spider-Man 2 is about…you guessed it right! The movie is about Peter Parker, who is Spider-Man, a hero to all, but also a nuisance to many. The movie continues the story that finished in the first part of the trilogy, now showing us that it is not just enough to take up responsibilities; it is also crucial that balance is achieved. 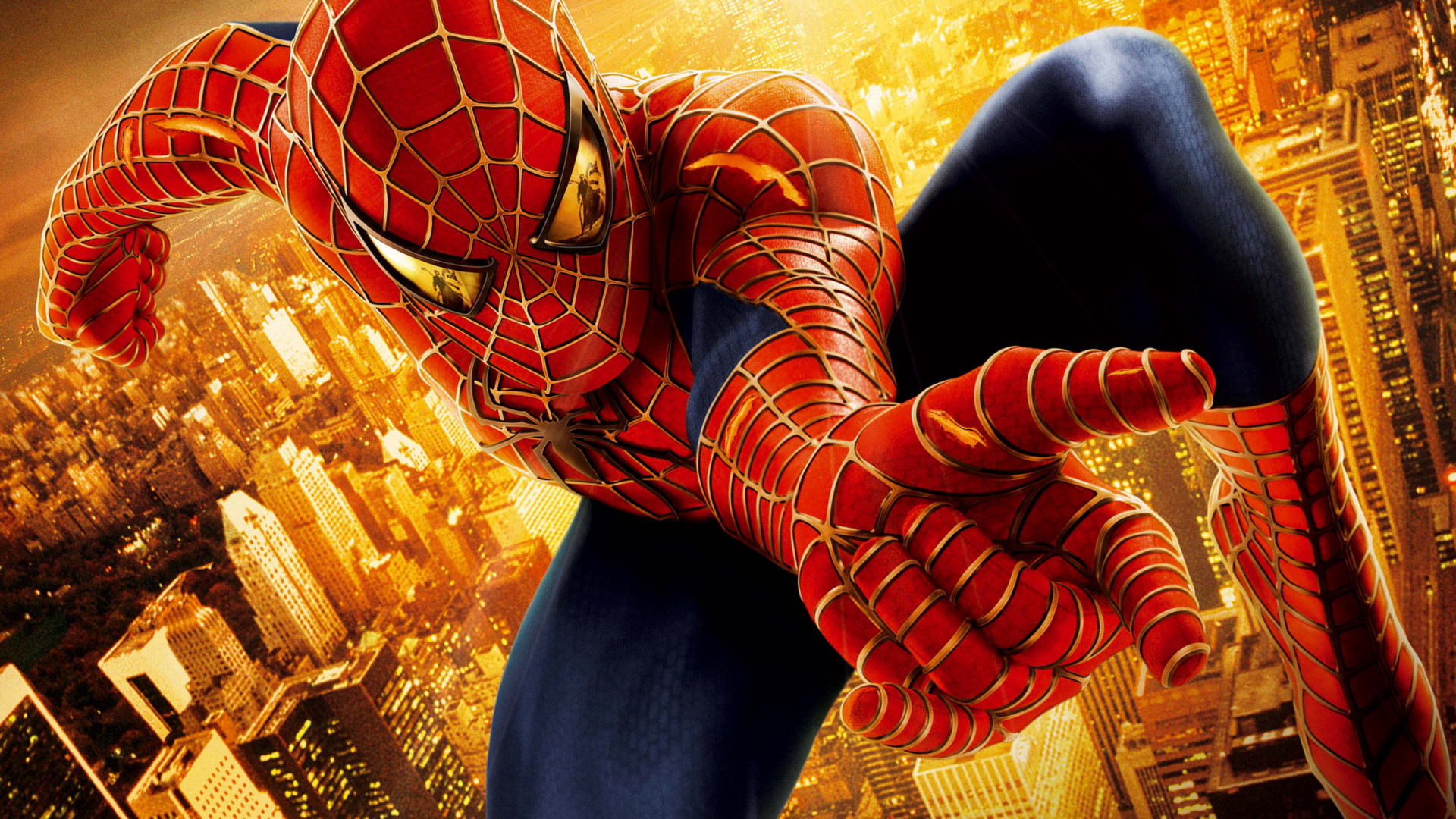 That is where Peter starts lacking. Unable to balance both saving the city and maintaining a healthy relationship with his family and friends, Peter is hit with another super-villain in town. Peter is played by Toby Maguire who delivers a sympathetic and honest portrayal of the character.

Secondly, let’s talk about the visual effects in this movie. We know that Spider-Man: Into the Spider-Verse had one of the best animations of all time. But the CGI in Spider-Man 2 has been so advanced that the movie can stand against any of the present-day super-hero movies. Spider-Man 2 even won the Academy Award for Best Visual Effects in 2008. So, even if you have already seen this movie, we’d suggest a re-watch. It’s sure to stir up a feeling of nostalgia. Spider-Man 2 is definitely our suggestion on the list of Top 6 Movies Like Spider-Man: Into The Spiderverse.

Adapted from the less famous comics, Big Hero 6 is a movie for all ages! This movie being my personal favourite has the perfect blend of every possible emotion. It revolves around Tadashi, a boy with a knack for robots, and how he unveils the mystery behind his brother’s death.

The movie hits you in all the right places, giving you a sense of warmth. Having excellent animation quality, Big Hero 6 sports humour along with wholesomeness. The movie has a great message about the importance of healthcare workers, which has to be highlighted, especially during such trying times. It lands a genuine spot on our list of Top 6 Movies Like Spider-Man: Into The Spiderverse.

This movie was the first movie that took Batman seriously, giving us a reason to care about Bruce. The movie was released in the Christmas of 1993, the same time movies like “Schindler’s List” and “Philadelphia” released. And it undoubtedly deserves a spot on our list of Top 6 Movies Like Spider-Man: Into The Spiderverse. Inevitably, the animated movie flopped at the Box Office. But that does not make it any less of a fantastic movie. 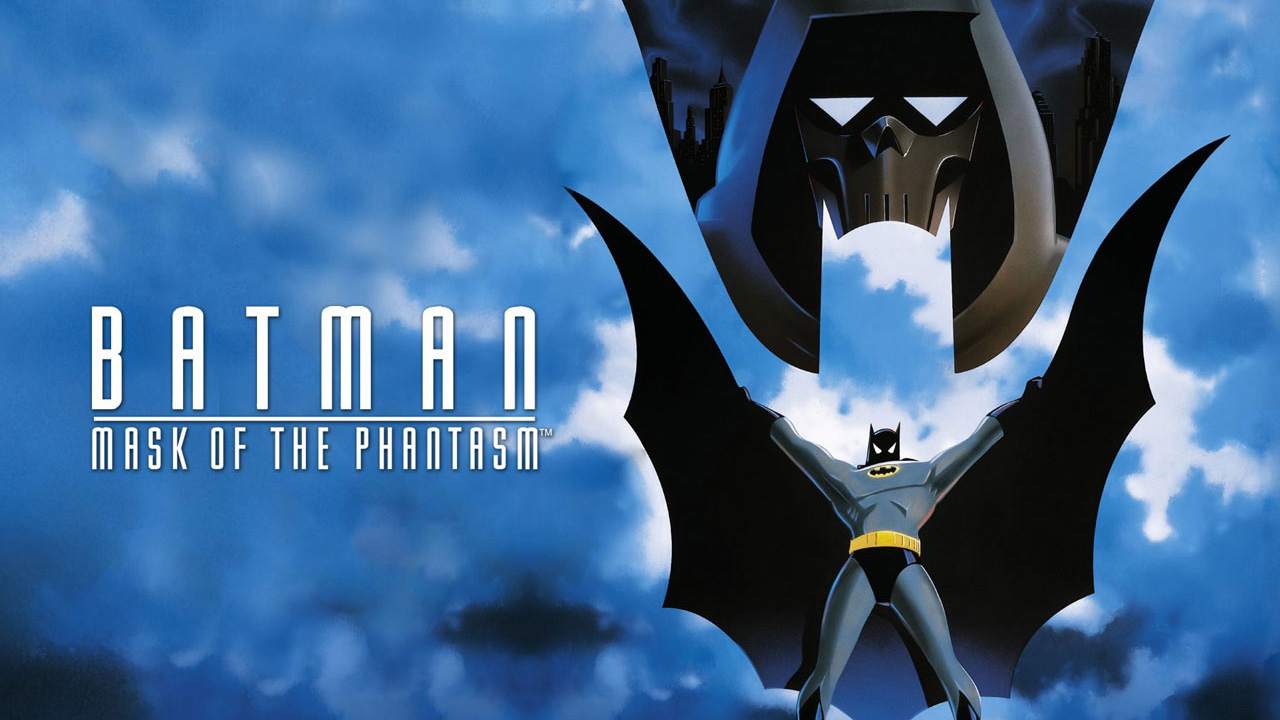 Bruce’s transformation into Batman and the involved difficulties are highlighted in this movie exceptionally well, unlike any of the other Batman movies. Phantasm also gives us Bruce’s history, telling us the story of how his parents died. We, as common people, often have the misconception that superheroes are “cool” and “effortless” because of the way they are fed to us.

But this movie throws light on how the Caped Crusader grew from Bruce. Although released in the 90s, the animations portray a 40s noir style.

Being Pixar’s first PG-rated film, The Incredibles shows us that superhero movies can be satirical too. The movie hilariously portrays the dullness of everyday-suburban life, which the superhero-turned-normal family has to face, together. 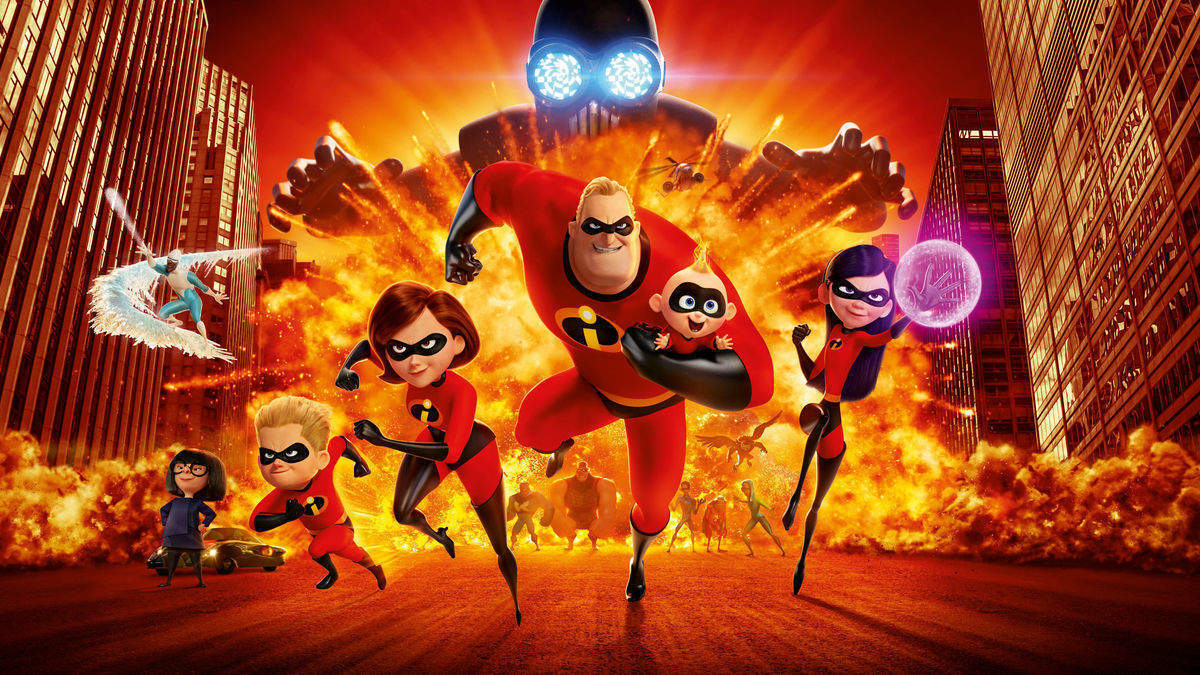 It has compelling characters who go along very well, despite each one of them being unique in their own way. The childlike banter between the siblings, Dash and Violet, makes the movie relatable, giving a feeling of home. The movie also features multiple super-powers fighting one common antagonist, similar to Spider-Man: Into the Spider-Verse. Growing up, this movie was the one that made me want to become a super-hero. We suggest you watch this excellent movie if you haven’t already and check out more movies on our list of Top 6 Movies Like Spider-Man: Into The Spiderverse.

This movie is magical on its own. Being very underrated, Kubo and the Two Strings definitely deserves more than what was given, be it fame or awards! The movie’s protagonist is a young Japanese boy, Kubo (played by Art Parkinson) who has magical powers. He ends up accidentally summoning vengeful spirits, who are now after his life.

Accompanied by a monkey, who can magically talk (played by Charlize Theron) and a dim-witted warrior (played by Matthew McConaughey). Kubo goes on a quest to find the powerful pieces of a suit left behind by his dead Samurai father before it gets to the hand of his evil grandfather.

Theron fantastically portrays a compassionate guardian who turns to a snarling bodyguard when the situation demands. The movie also has comedy in the form of hilarious fights between the monkey and the warrior. A brilliant portrayal of courage and love, a sumptuous stop motion adventure you’ll really fall in love with. This movie is really worthy of a spot on our list of Top 6 Movies Like Spider-Man: Into The Spiderverse.

Although named Justice League, the movie is about Flash. The producers might have named the movie this way just so that they could sell out a few more copies, perhaps to the ones who are not particularly avid fans of Flash.

Similar to Spider-Man: Into the Spider-Verse, this movie deals with alternate realities and dimensions, the meta world! Flash somehow ends up in a different world where Aquaman and Wonder Woman are enemies and at war. The movie gives us the harsh reality that even the most heroic souls can become villainous, given the right push. 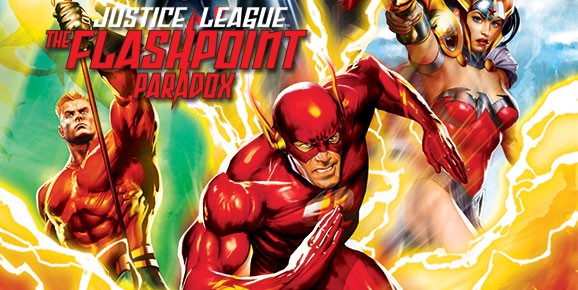 The plot is fast-paced, but not so fast that it leaves the viewers confused. Additionally, it also deals with time travel in a rather mature manner. The Flashpoint Paradox is sure to please longtime Flash fans and concludes our list of Top 6 Movies Like Spider-Man: Into The Spiderverse.

There you have it! Just the right movies for you to watch while you wait for Sony to release a sequel to the movie in 2022!

Stay tuned to The Hollywood Tribune for latest updates on Spiderman: Into The Spiderverse and more news from Hollywood and Beyond.