Christopher Nolan’s upcoming film ‘Tenet’ is undoubtedly one of the most awaited films of 2020. The filmmaker has even called his film the “most cinematic movie he has ever made.” Nolan films already have a huge fan base and people consider him to be one of the greatest directors of all time as he has never disappointed anyone yet through his projects. Hence, it goes without saying that people have high hopes from the upcoming film.

Tenet is based on the concept of ‘time inversion’, mind you, it has been mentioned that ‘time inversion’ and ‘time travel’ are two very different concepts. How so? We actually have no idea, since the director also has a reputation of keeping most of the details about his films under wraps until it finally releases and the audience is left with a lasting impact once they watch his work. We know you know a lot about Nolan’s Tenet, but we bet you didn’t know these facts!!

However, a synopsis which has been released officially says, “Armed with only one word — Tenet — and fighting for the survival of the entire world, the Protagonist journeys through a twilight world of international espionage on a mission that will unfold in something beyond real-time.” Considering how the film is scheduled to be released on 12 August 2020 and that we’re already in July, hardly any time is left for the film’s release! Read more about Tenet’s Release date and cast here!

Here is a list of Top 6 Movies To Watch Before Tenet Releases!

Directed by Franklin Adreon, this sci-fi film was released in the year 1966. It was set during the year 2087 where the government controls the population and the concept of free thought has apparently become illegal. A small group of free thinkers take it upon themselves to send a cyborg named Garth A7 back in time to stop a scientist from inventing a device which will enslave mankind in the future. 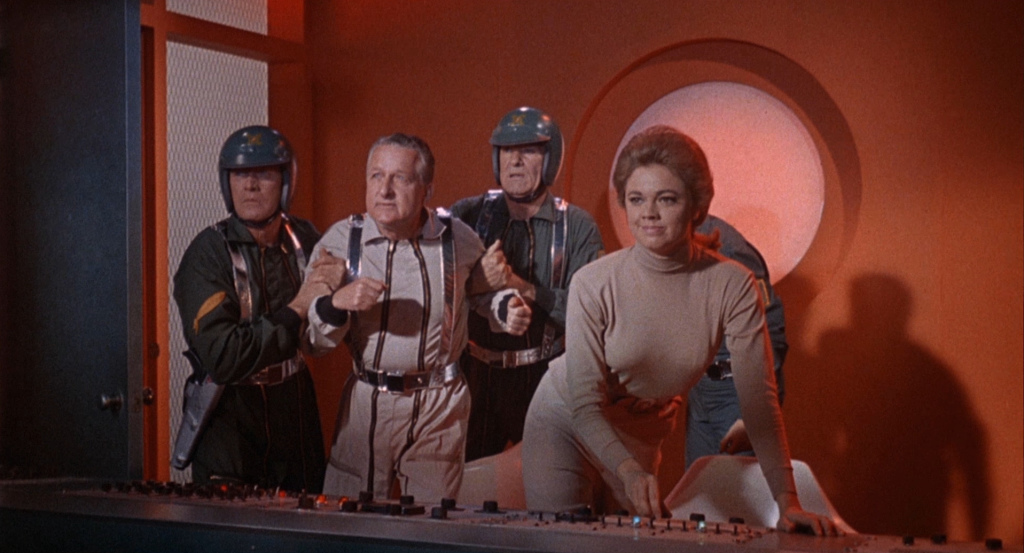 Although the story is highly captivating, there are poor VFX featured throughout the film as it was released in the 60s. It is still an interesting watch, especially for the cult-science fiction fans as it has interesting action sequences, a concise script and great acting. It totally deserves a spot on our list of Top 6 Movies To Watch Before Tenet Releases!

This film stars Jake Gyllenhaal (known for ‘Nightcrawler’, ‘Okja’) and Michelle Monaghan (known for ‘Due Date’, ‘Mission: Impossible – Fallout’) and revolves around a soldier who finds himself to be in someone else’s body and realises that he is a part of a government program of the experimental kind.

His mission is to find the person who placed a bomb on a commute train which can explode within 8 mins. The film is one of its kind with its unique style of drama, thriller and sci-fi. It is also full of unexpected twists and has a good paced plot along with a great script. It is definitely a must-watch and will keep you begging for more as the story unfolds slowly, keeping you engaged. Probably the best movie on our list of Top 6 Movies To Watch Before Tenet Releases!

This Steven Spielberg directorial is truly a masterpiece. Starring Tom Cruise and Colin Farrell, the film released in the year 2002. ‘Minority Report’ also received an academy award nomination in the category of ‘Best Sound Editing’. The plot is quite clever and fresh and brings you into the kind of future where a special police unit has the ability to arrest murderers before the crime can even be committed! 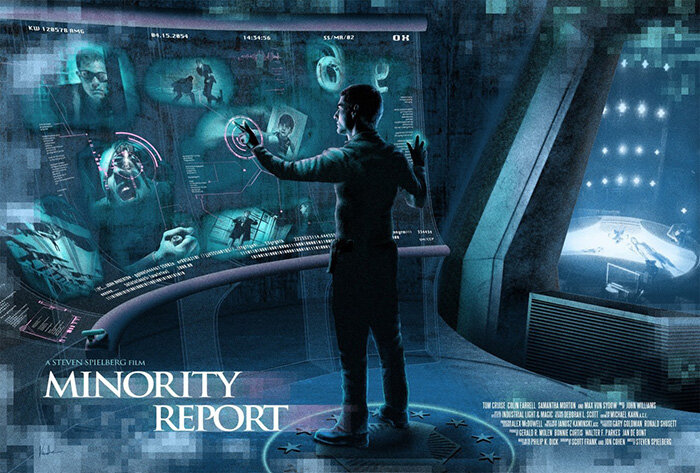 The story follows an officer from that very unit who is held accountable for a murder he is most likely to commit in the near future. This movie proves that Spielberg is one of the best directors that the world of cinema has to offer. It contains the perfect mixture of thrill, action, film-noir and suspense. You shouldn’t miss this one, as not only is this film a visual treat but will make you think along the lines of moral issues for a long time. Our list of Top 6 Movies To Watch Before Tenet, would be incomplete without Minority Report!

Of course one must watch a Nolan film in order to prepare themselves for another one of his films! Released in the year 2010, this work of genius by Nolan deals with a person who has been stealing corporate secrets with a unique technology revolving around a ‘dream-sharing’ technology. The story picks up from when he is given a task to do the opposite, i.e. planting an idea into the mind of a company’s CEO. Inception also has 4 Oscars to its name under the categories of, ‘Best Cinematography’, ‘Best Visual Effects’, ‘Best Sound Editing’ and ‘Best Sound Mixing’. 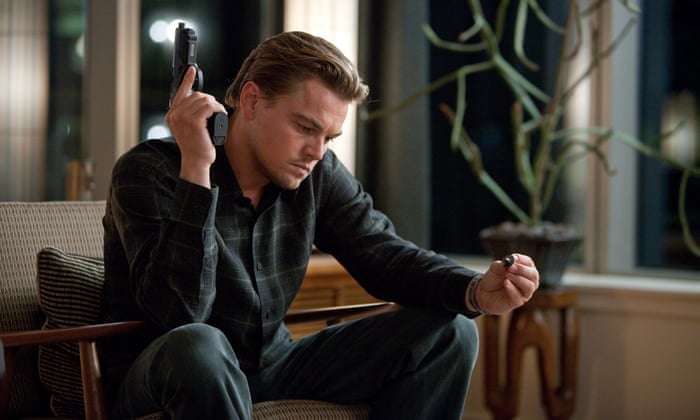 The film ‘Inception’, even though is based on the subconscious process of dreaming, still manages to portray every element of it correctly. A film with a multi-layered storyline is the kind of impossible only Nolan could have pulled off. Apart from the filmmaking, the cast featuring Leonardo DiCaprio, Joseph Gordon-Levitt, Tom Hardy, Michael Caine and Cillian Murphy, helped the film flow flawlessly with their commendable acting. Inception is a film which remains unmatched till date. This one totally deserves to be mentioned on our list of Top 6 Movies To Watch Before Tenet Releases!

This superhero film from Marvel Comics was one of the most awaited films of 2019. It also broke multiple box office records and is at the top position of the highest-grossing films of all time by beating James Cameron’s Avatar (2009). With almost every possible character present in the film from the Marvel cinematic universe, this Russo brothers directorial feels more like an experience. 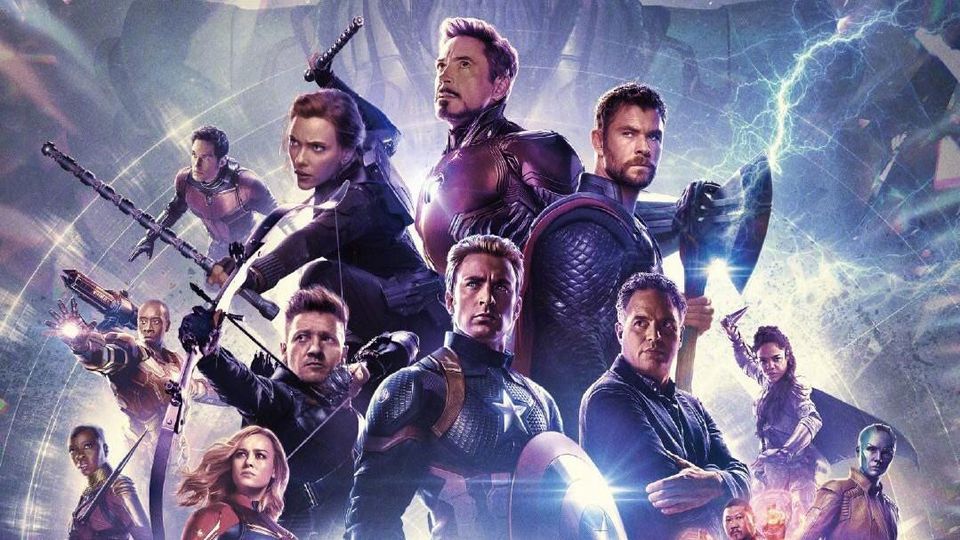 Endgame was a sequel to ‘Avengers: Infinity War’ where the remaining Avenger allies come together to save the world for one last time by going back in time, in order to stop Thanos from attaining all the infinity stones. The Avengers franchise which got started almost 10 years ago came to a perfect end with this absolute perfection of a film.

The visual effects are to die for along with the multi-star cast who assembled together for the last time to give the fans what they deserved. Although it is different from Tenet, Avengers Endgame has a lot to do with time travel and we thought it would be a great addition to our list of Top 6 Movies To Watch Before Tenet Releases!

This film gave us one of the most popular franchises to date. Released in the year 1984, ‘The Terminator’ was directed by James Cameron and helped him establish himself as a renowned director. It starred Arnold Schwarzenegger as a cyborg from 2029, who has been sent back in time to 1984 in order to kill a woman whose son will become a saviour of mankind against the rise of the machines in a post-apocalyptic future. 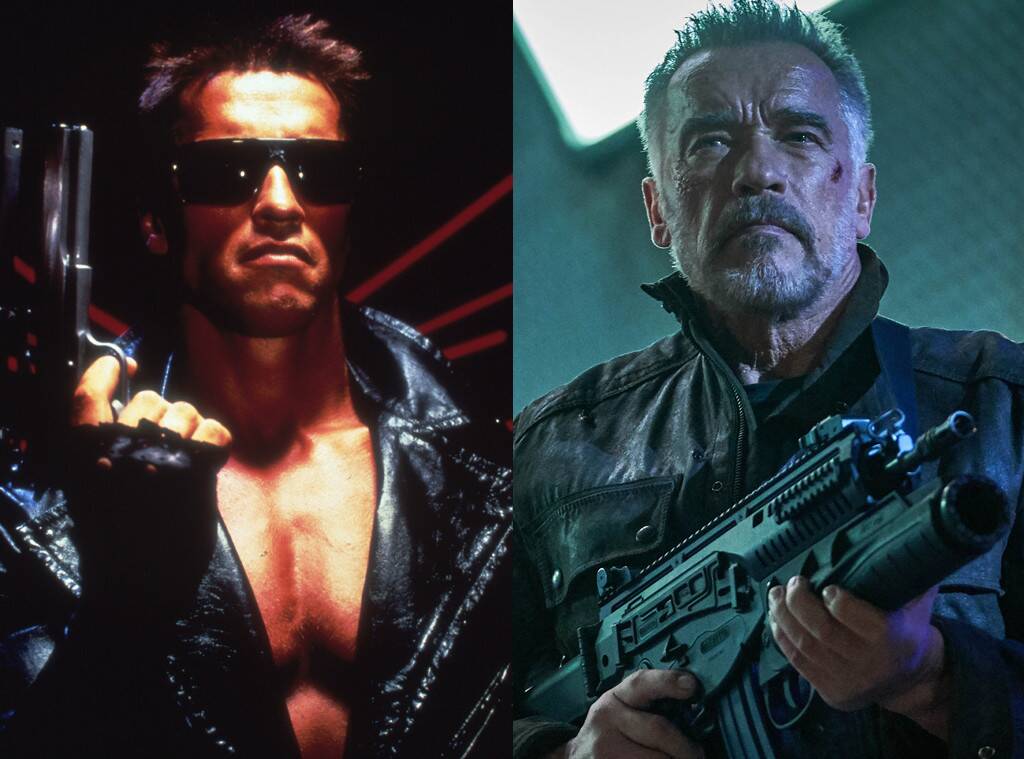 One of the least known facts about the film is that James Cameron based the film on a nightmare he once had. The terminator is a great watch as it gave rise to many classic scenes as well as iconic dialogues. ‘The Terminator’ is a classic with great action sequences, an amazing plot and is terrifying but in a highly entertaining way. How could our list of Top 6 Movies To Watch Before Tenet, be complete without having this one in it?

Stay Tuned to The Hollywood Tribune for more updates on Tenet and latest news from Hollywood and Beyond.