Sport has always been an integral part of our lives, and so have movies. Sports movies have usually been successful because they combine so many different genres into a single package. They can make you very emotional, where at first you would be smiling with uncontrollable goosebumps, then eventually towards the end, you might end up in tears. Also, some sports movies can turn out to be the most entertaining and inspiring movies of all time.

Here are the top 6 sports movies of all time. 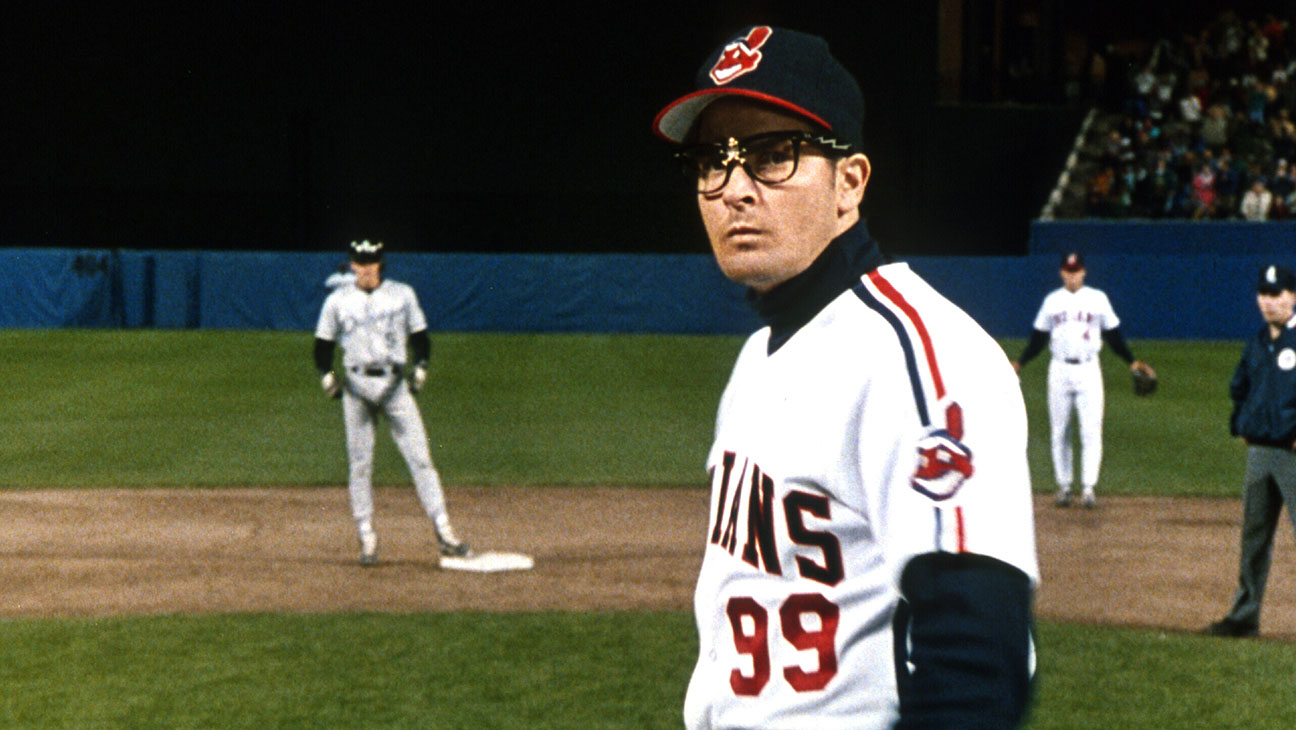 In this inspirational movie, Charlie Sheen plays Ricky Vaughn, a pitcher of the Cleveland Indians. Everybody calls him the ‘Wild Thing’. He has been shown in jail before he even gets to play for the Indians. Lynn Wells, who is presented as a showgirl, wants to move the team to a different area. For that to happen, she has to show an increasingly poor attendance during games. In order to do so, she plays the worst players in her team. In a miraculous turn of events, they end up winning the division title instead.  The performances in this movie are top-notch and will go down in history as one of the funniest sport-related movies of all time. 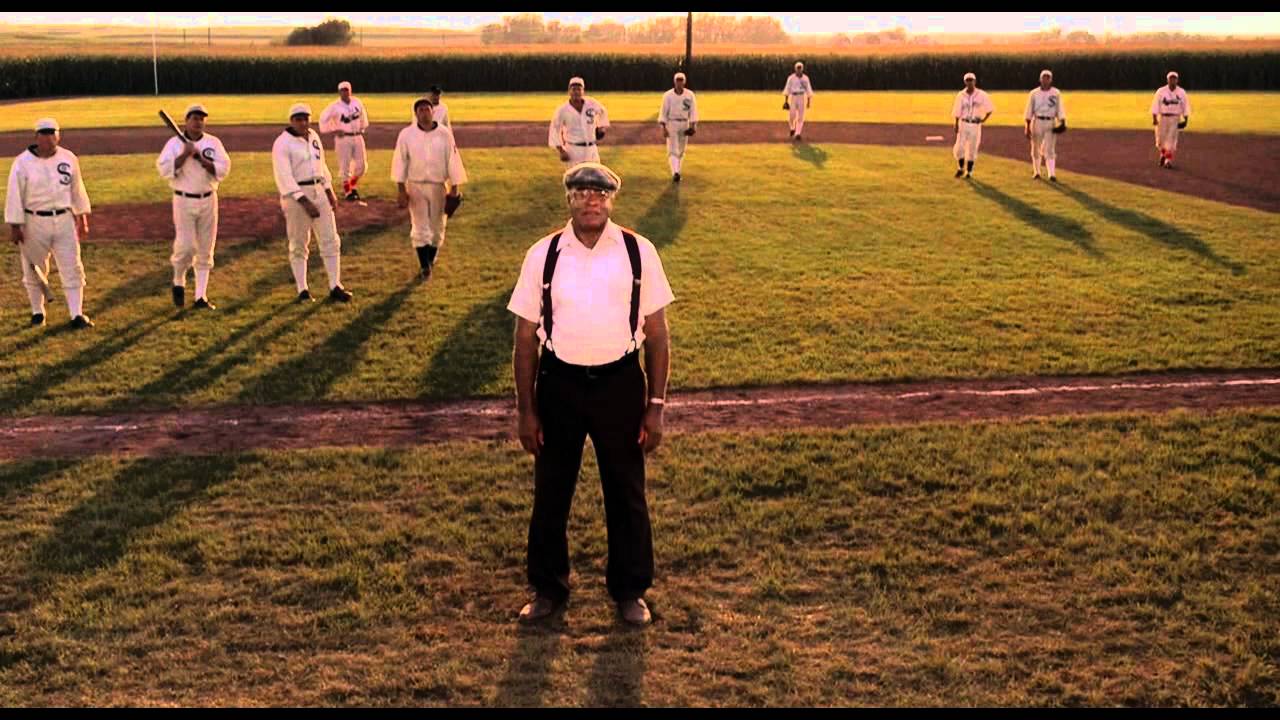 Since its release in 1989, “Field of Dreams” has achieved a near immortal status because of positive reviews from some of the most well-known movie critics and sports fans out there. Using baseball as a theme, this sports story has brought fathers and sons all over the world a little bit closer to each other. When we have a movie that pays tribute to baseball legends, shows the detailed logistics of building a baseball diamond and has a cast full of stars, the film will no doubt end up a classic. 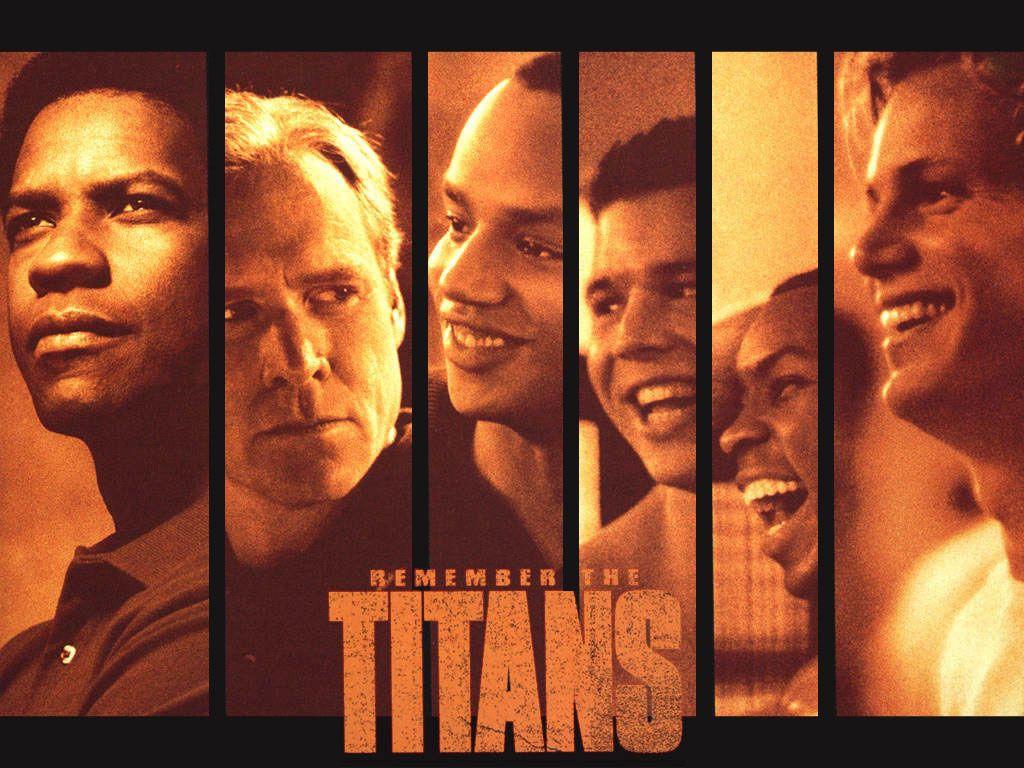 It’s tough to ignore a sports movie that not only gives us a memorable performance by Denzell Washington, but also exposes racial divisions in schools as well as the public during the 1960s. The message hidden behind this film is that through sport, we have the power to spread the message of equality amongst all. Using football, T.C. Williams plans on uniting the student union and the town’s people knowing full well the depth of the racial boundaries that existed during the time.

A League of Their Own 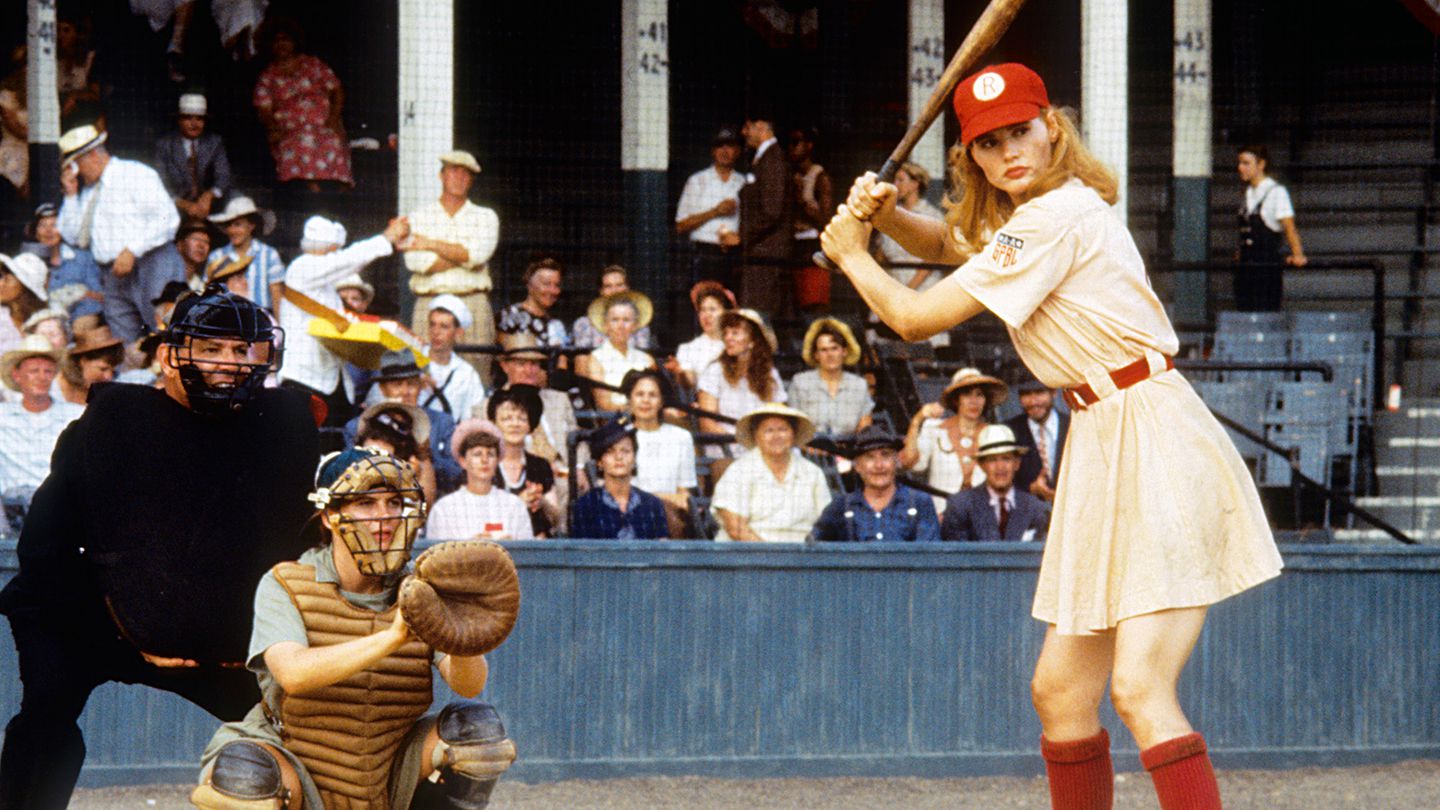 During World War II, as the major leaguers went off to war, a large vacuum of players was created, which allowed the start of a professional baseball league for women only. This sports movie ended up being one of the best in the genre. Tom Hanks, in an outstanding performance, played the head coach of the Peaches. Witty and sarcastic, this movie holds its ground as one of the best sports movies of all time. 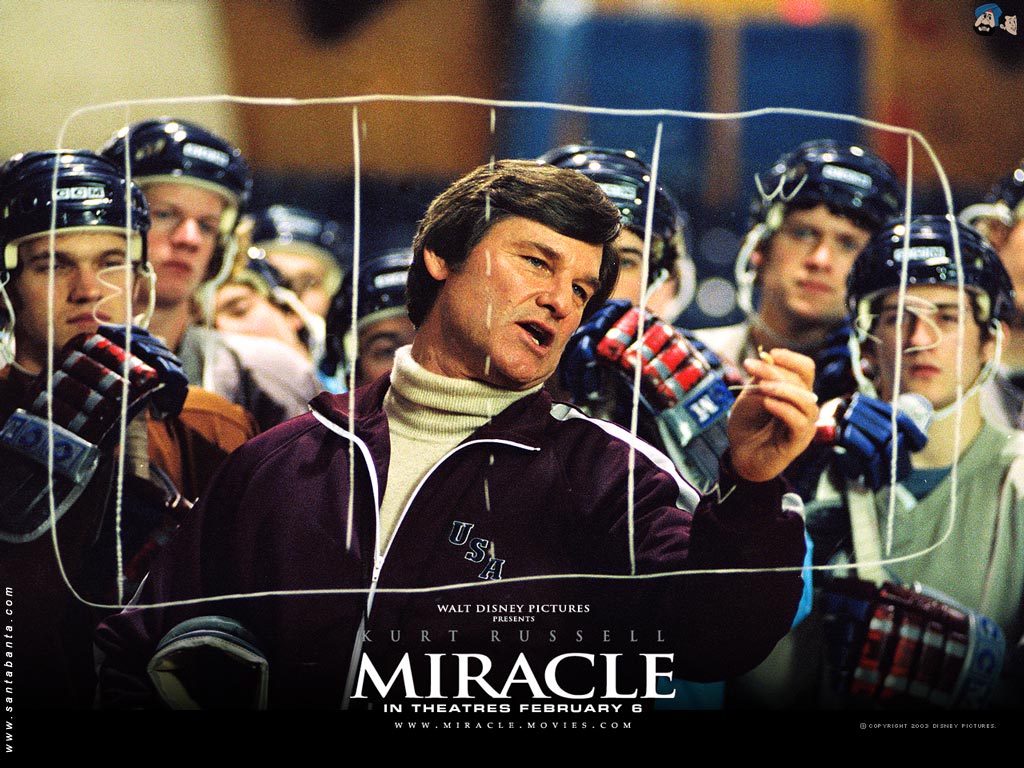 This movie was based on possibly the greatest and the most inspirational victory in sports history. At the 1980 Winter Olympics, the American hockey team took on the Soviet Union team and defeated them 4-3 thereby creating one the greatest underdog stories in sports history. Kurt Russell played the head coach Herb Brooks so beautifully. It was a great movie based on one of the most significant American victories of all time. 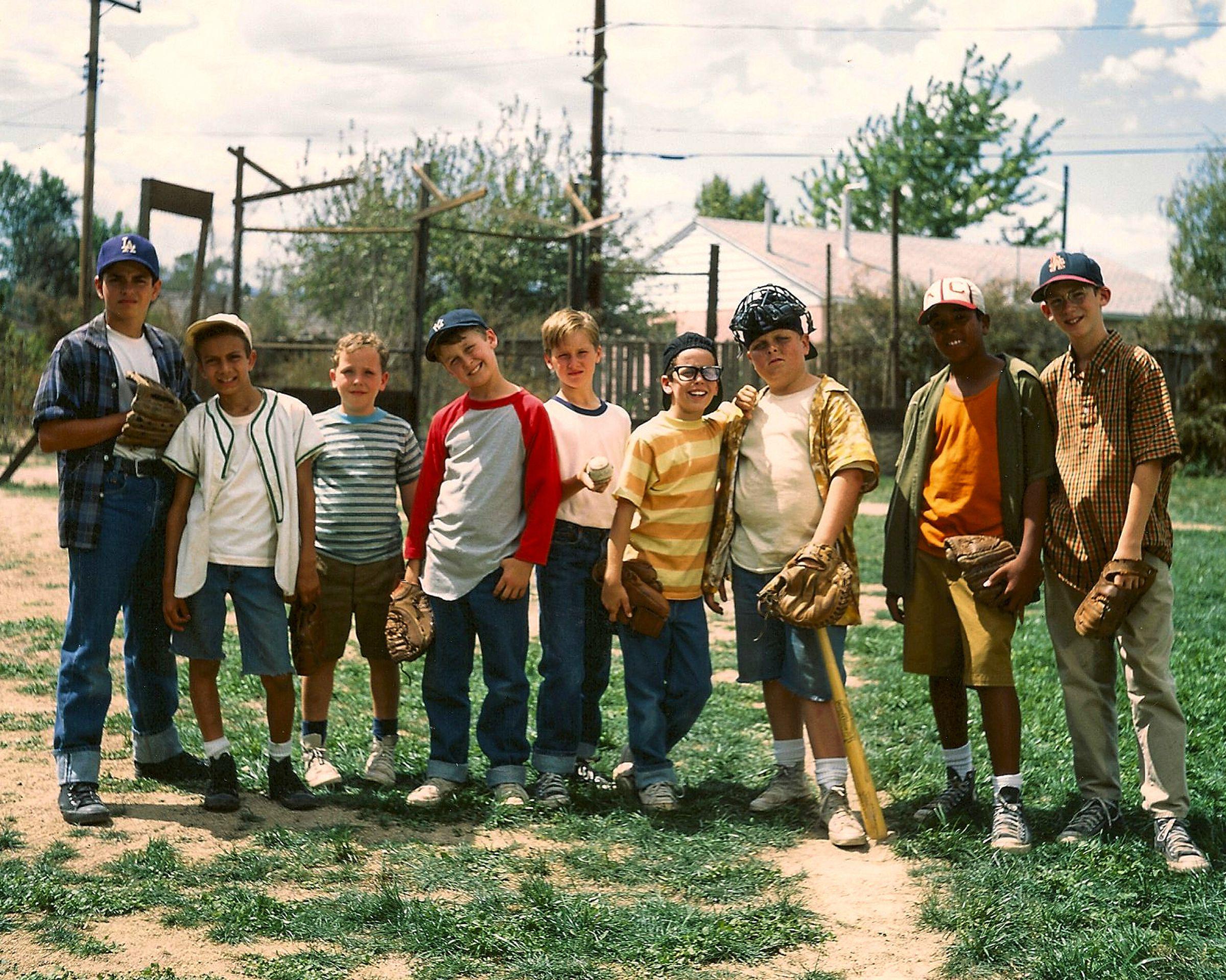 “The Sandlot” is undoubtedly one of the most idolised and inspirational sports movies of all time. There are no other baseball movies that can match the legacy left by this film. With quotes like, “You’re killin’ me smalls!” and “You play ball like a girl,” for many kids who grew up in the 1990s, this sports movie has to be at the top of their childhood favourites.

Stay tuned to The Hollywood Tribune for latest updates on the other sports movies and more news from Hollywood and Beyond.