Horror movies may not be everyone’s apple of the eye, but they sure are fun to watch with friends. With the on-going pandemic, most of us are just chilling at home, browsing for some good movies to watch. Here we give you a list of upcoming horror movies which will surely give you never-ending nightmares.

The 2016 film, “Train to Busan” was one of best movies of 2016. The film introduced us to a father and his daughter who travel through train, to reach their new destination – Busan. During the entire journey, they battle zombies, lose passengers, change trains and survive. This masterpiece was directed by Yeon Sang-ho. He surprised us by announcing that the next sequel to the zombie movie is in progress. How wonderful is that?

The Peninsula takes its cues from George Romero’s Land of the Dead, Mad Max: Fury Road, and well-known mangas like Akira and Dragon Head. The director, Yeon Sang-ho, said to Screen Daily, “The scale of Peninsula can’t compare to Train to Busan, it makes it look like an independent film. Train to Busan was a high-concept film shot in narrow spaces whereas Peninsula has a much wider scope of movement.” 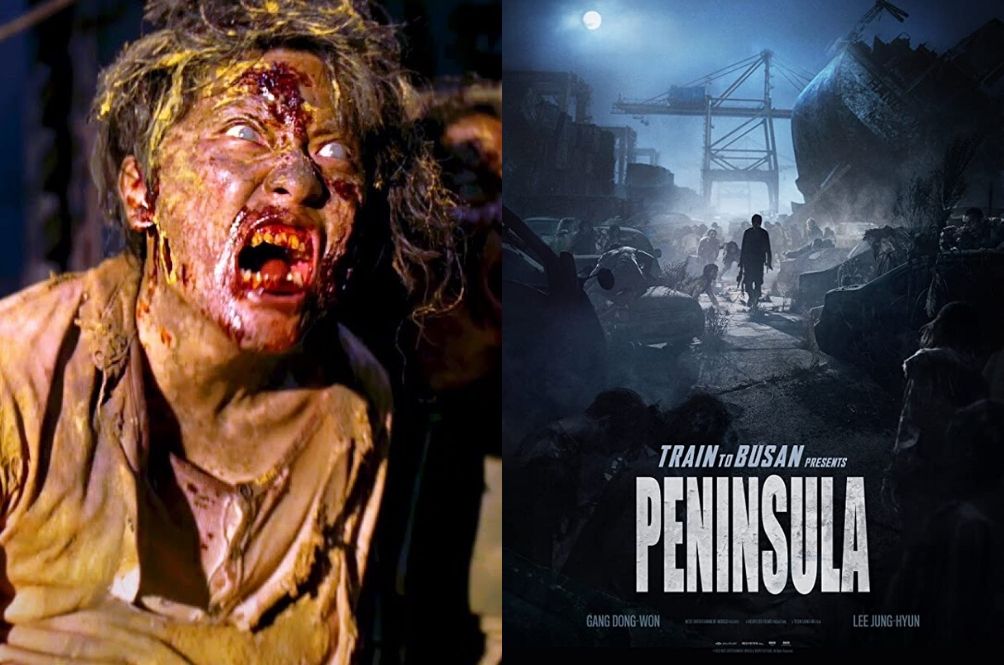 It is said that Peninsula picks up four years after Train to Busan. The entire planet is overrun by malicious zombies. The governments collapse and all hopes are lost. The actor, Gang Dong-won, plays a soldier who is tasked with retrieving a vital asset from South Korea.

His mission turns out to be a complete chaos as he comes across people who require saving themselves. Peninsula does sound like a marvellous movie. This movie must surely be on your bucket list. Scheduled for release on 15th July, this upcoming Horror Movie is possibly going to be one of the best Zombie Horror Movie of 2020.

A Quiet Place was directed by John Krasinski. Though this movie wasn’t his first or second one, when it came out, it was considered to be his debut film. The press referred this movie as debut as if it wiped out the existence of the David Foster Wallace adaptation and cornball dramedy. However, Brawny horror turns out to be Krasinski’s calling as a filmmaker.

The memorable sequel to his 2018’s movie picks up with the Abbott family. The family is now a patriarch. They navigate a post-apocalyptic world where any teeny tiny sound draws the attention of the deadly aliens. Krasinski has put in a lot of effort to rebrand as an action star in recent years. 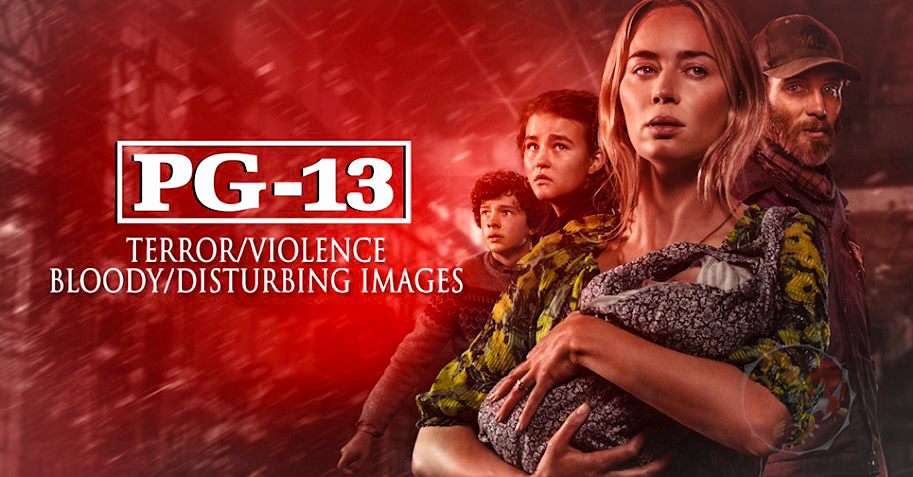 In addition to that, his real and reel spouse Emily Blunt is a cast of Edge of Tomorrow. It’ll be great to see her take the lead in this new movie. The previous cast members, Millicent Simmonds and Noah Jupe are back as the kids. Cillian Murphy joins in to play as another survivor which the group encounters when they venture out in search of a new sanctuary. Delayed over Coronavirus, A Quiet Place 2 is now scheduled to release on 4th September 2020 and could possibly be one of the best upcoming Horror Movies of 2020.

The trailer for this upcoming horror movie, Antebellum is quite eye-catching as the graphics and imagery obscure. This upcoming horror movie revolves around a woman who furiously runs away from men on horseback. In this, people pick up cotton as a plane flickers. There are lots of moss-covered trees swaying in the hush of night. The film shows us our favourite Janelle Monáe as a successful author named Veronica Henley. She finds herself in a terrifying encounter that she must escape, where the parameters are not clear. 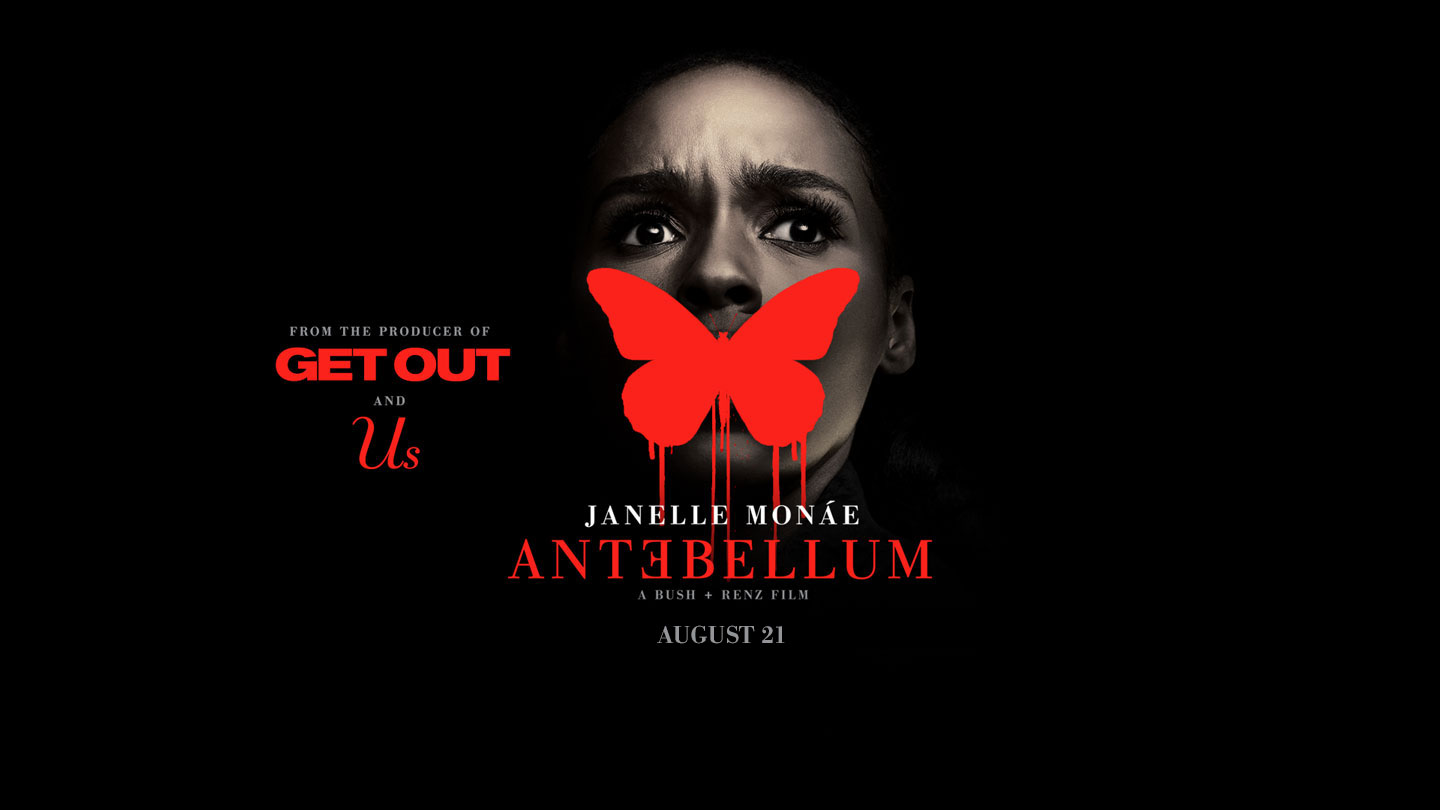 No one really knows where this movie would take us. Would it show us about time travel? Or perhaps alternate universe? We will only know once we watch it. It is not quite clear what path Antebellum will take in contextualizing the nightmarish scenario. However, it makes us all eager to see how the film threads together notions of blackness and the surreal. Scheduled for 20 August 2020, Antebellum can also prove to be one of the best upcoming horror movies of 2020.

Joe Swanberg is a well-known filmmaker who devoted most of his career to dramas about millennial relationships. This might not be the first name to come across when thinking about horror, but the mumblecore king collaborated with Dave Franco for his directorial debut. Here, the two write the script together and the Swanberg does the producing. 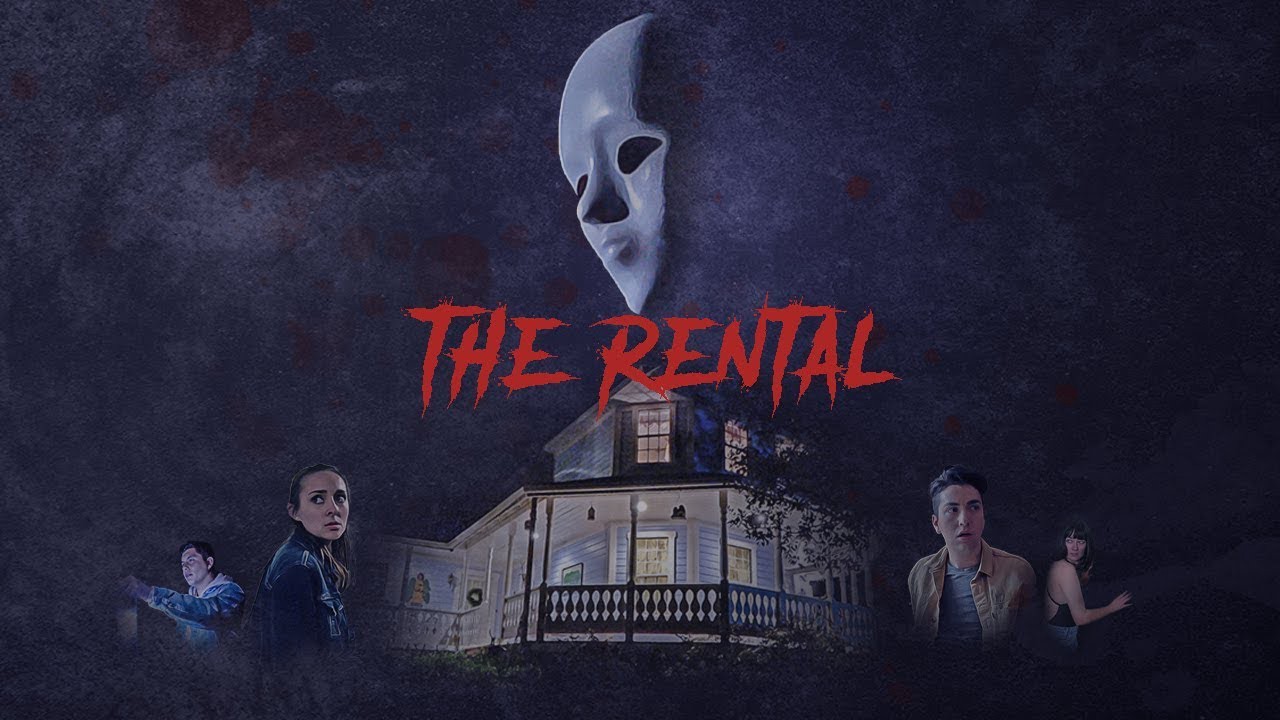 This upcoming horror movie of 2020, “The Rental”, is about two couples taking a weekend trip together. Just like any other film, their trip will turn out to be driven by tensions between the friends by external menace — like, they begin to suspect that someone might be spying on them. Sounds creepy right? The cast members include Alison Brie, Dan Stevens, Sheila Vand, and Jeremy Allen White. Franco will be keeping his focus behind the camera.

Scheduled to release on 23rd July 2020, this upcoming horror movie is sure to accompany the perfect blend of mystery and thrill.

The name La Llorona sure sounds scary as hell. In Mexican folklore, La Llorona is a legend about a ghost woman who drowned her children and mourns their deaths for eternity. Surely, the movie will creep us out. Jayro Bustamante’s film is haunted by genocide as well as by ghosts. The story revolves around Guatemalan general (played by Julio Diaz) who is standing trial for his actions three decades earlier against indigenous populations.

The indigenous population’s a real campaign of mass murder and rape that this fictional character (a seeming stand-in for dictator Efraín Ríos Montt) continues to insist, was justified in the face of brutal testimony from survivors.

The justice here is all corrupted and warped to protect the powerful and the supernatural had no obligations. The general’s servants flee as they no longer want to be in a house besieged by angry protesters. The house belongs to a man with weapons and dementia. Later, a new maid (María Mercedes Coroy) arrives who may or may not be an apparition from the past that the man has been trying to suppress.

The official launch of this movie was scheduled in 2020 but due to the outbreak, the filmmakers have indefinitely postponed the global launch. We hope to watch the movie as soon as it releases and this time, it has really upped its horror game and can easily be one of the best upcoming horror movies of 2020.

Based on the reviews that came out about Sundance about Relic, the debut film of Japanese-Australian writer-director Natalie Erika James, this film is right for learning the relationships between mothers and their daughters. 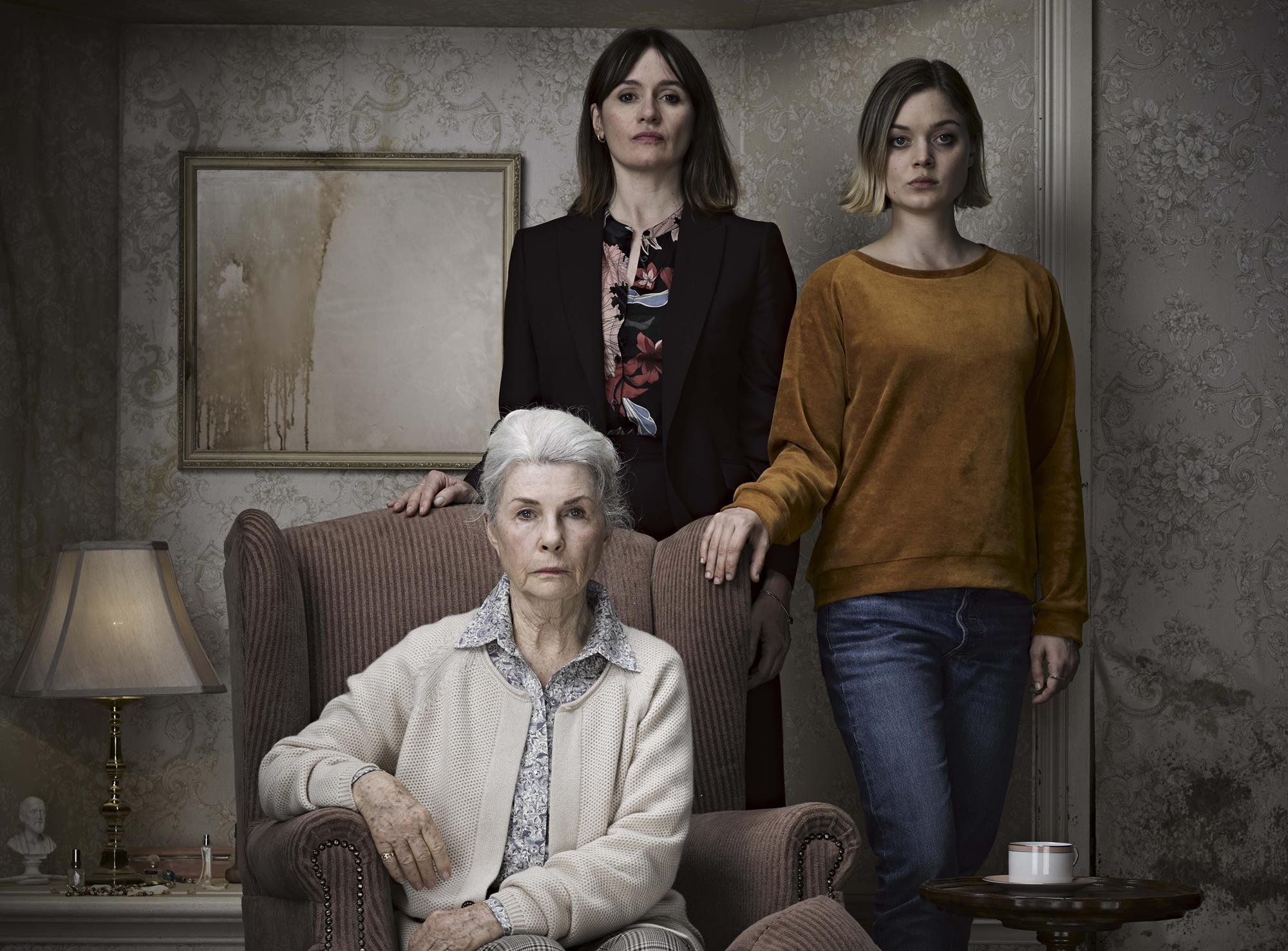 The film revolves around the bruising story of Kay (Emily Mortimer) and her daughter, Sam (Bella Heathcote), who travel from Melbourne to the countryside after Kay’s mother goes missing. When they find her mother (Robyn Nevin), Sam is forced to confront her. The horror in the film is rooted in the nature of the house that becomes the core of these tangled familial issues.

If you’re a fan of The Conjuring Series, you might want to know about the “The Devil Made Me Do It” case on which The Conjuring 3 is based.

Stay tuned to The Hollywood Tribune for more updates on Upcoming Horror Movies and news from the Hollywood and beyond. To get pre-notified regarding the release dates, Subscribe to our website and Share this post with the ones you would love to see these movies with.