The year 2020 has been a rollercoaster ride that was not even the least bit fun and honestly somewhat terrifying, and for all the people that have been stuck in this lockdown without anything to do, tv-series and movies have been bliss.

You might still be watching shows that you have put away for long and now finally got the time to check out or even re-watching seasons of your favourite series, many shows are coming up which had finished shooting before the coronavirus or have restarted shooting under restrictions.

While the long run of the coronavirus has made sure that many shows will not be able to release new seasons this fall, here are top 6 upcoming TV shows 2020 that you can look forward to:

Falcon and the Winter Soldier (August 2020)

Marvel has been quite busy lately in coming up with various new titles for the upcoming phase four, while it has been a long gap since we last saw an MCU movie in the theatres (Spider-Man: Far From Home), it appears that MCU will continue on the small screen for now. 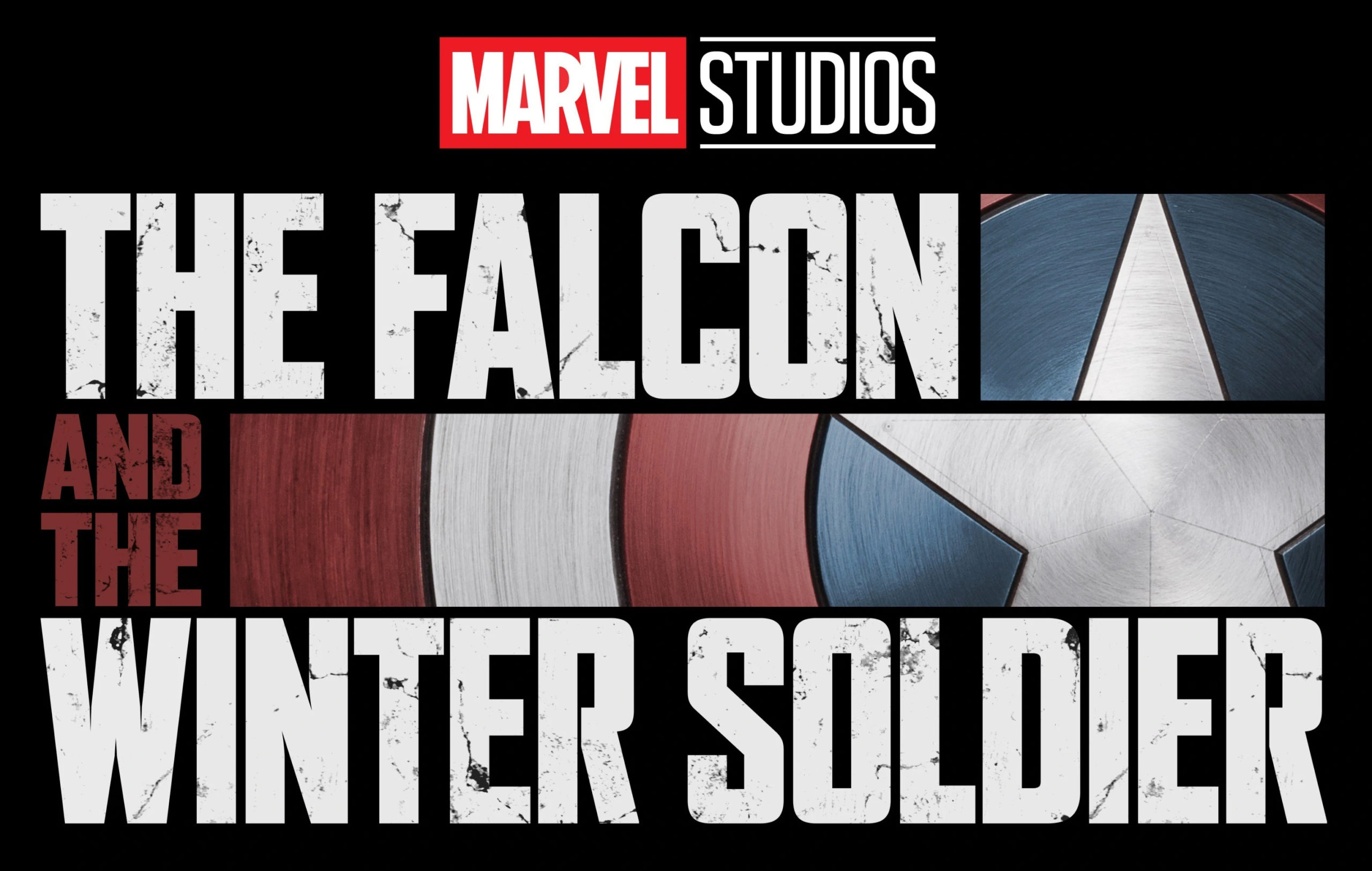 The upcoming miniseries The Falcon and the Winter Soldier will continue after the events of Avengers: Endgame and will feature Sebastian Stan as Bucky Barnes (the winter soldier) and Anthony Mackie as the Falcon (now taking the mantle of Captain America).

The show is set to come out in August amidst the delay due to the coronavirus and will consist of six episodes. Various cast members from the MCU movies will return to reprise their roles such as Emily VanCamp (Sharon Carter), Daniel Brühl (Baron Zemo Helmut) and the additional cast includes Wyatt Russell (John Walker) who is going to play a U. S Government version of Captain America.

It is going to be fun to see how the series introduces phase four and what is coming ahead in the MCU with half of the original Avengers gone. The much-awaited show will finally clear the air on how Marvel plans to proceed with the new characters, that is why this show is a worthy addition to the list of top 6 upcoming TV shows 2020.

Albeit not an upcoming show, it has only been four days since the launch of the show on Netflix; I think there is enough room on this list of “top 6 upcoming TV shows 2020” to mention this noteworthy series. 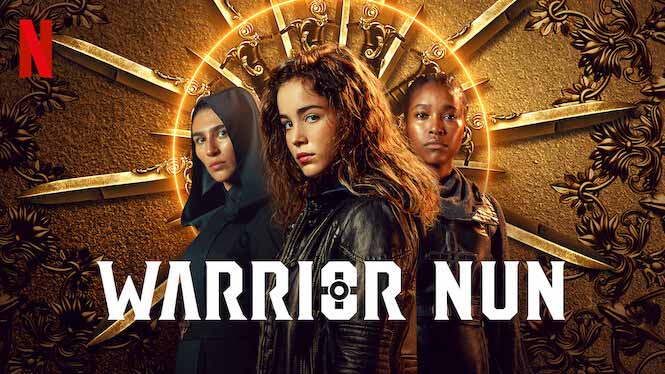 The fantasy drama is based on Warrior Nun Areala, a comic book character created by Ben Dunn. The series is created by Simon Barry for Netflix and is a remake of a cult classic TV show. Although the drama was originally supposed to be a feature film, it was later reimagined to be a television series.

Alba Baptista, the Portuguese actress serves in the lead role of Ava Silva who is also the narrator of the series, the character, a paralyzed orphan realizes that she has powers that result in her becoming part of an ancient order entirely made up of warrior nuns.

Other members of the cast include Tristan Ulloa, Kristina Tonteri-Young, Toya Turner, and Thekla Reuten in various roles. The series premiered to generally positive reviews from various critics and is worth a watch if you want to see some badass nuns fight evil.

For the past few years, it has become customary that most of the lists related to movies and shows have at least one or two titles by the Marvel. So the following suit, I’d like to add yet another upcoming show to this list of “top 6 upcoming TV shows 2020” that is going to help kick-start phase four of MCU.

Wandavision is going to follow the story of Wanda Maximoff and Vision in the aftermath of the events of Avengers: Endgame. Although it is not clear as of yet how the story of the show will continue, as Vision died at the hands of Thanos in Avengers: Infinity War and with the infinity stones destroyed it adds to another obstacle on how Vision will come back. 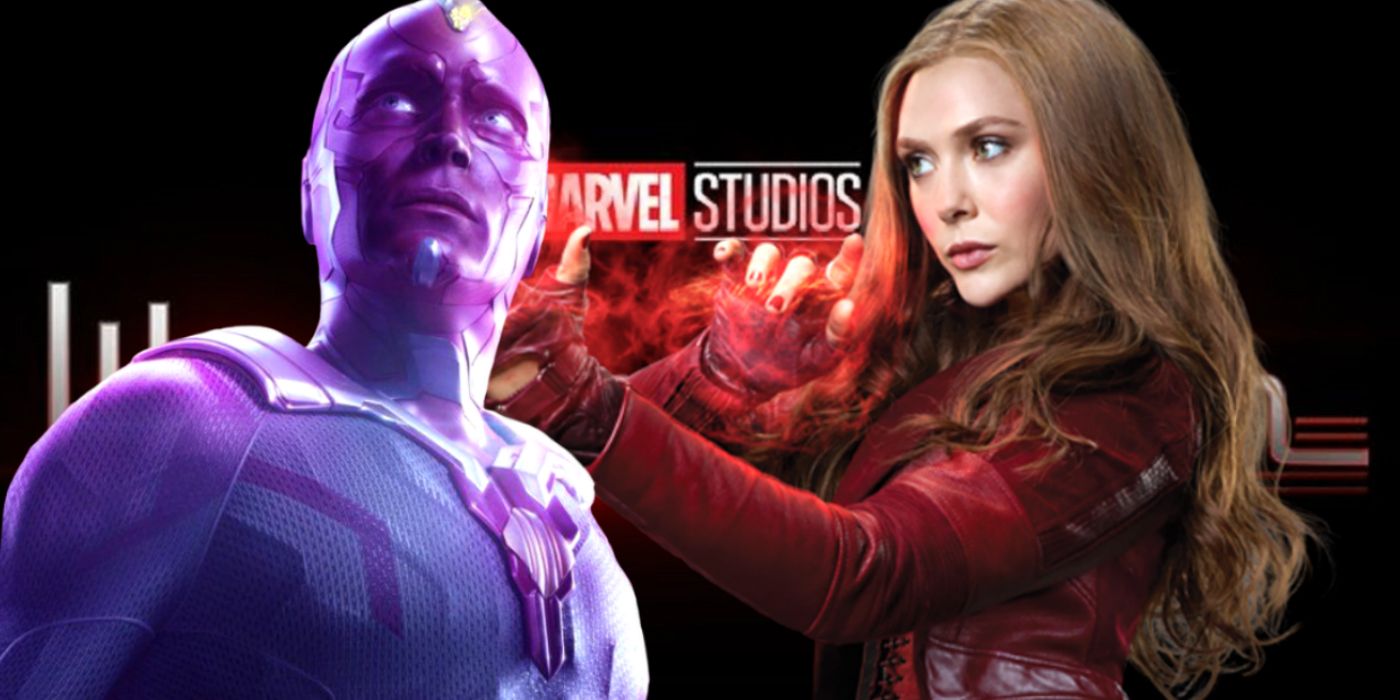 The official synopsis of the show according to Wikipedia is “Set after the events of Avengers: Endgame (2019), Wanda Maximoff and Vision begin to suspect things are not as they seem as the two live their ideal suburban life.”

No matter what the storyline of the show is, it will factor in greatly in the future of MCU as Elizabeth Olsen is set to reprise her role of Wanda in the upcoming sequel to Doctor Strange.

The upcoming series by Netflix focuses on the Arthurian Legend of the sword Excalibur, King Arthur, and Merlin, but from a completely different viewpoint as compared to the myth itself and several adaptations of the myth.

The story instead of focusing on King Arthur focuses on a young Nimue, who is the future, Lady of the Lake. According to the premise provided, the show will retell the Arthurian Legend through the eyes of Nimue who is the actual wielder of Excalibur as she fights against the Red Paladins helped by a mercenary by the name of Arthur.

The series features the ‘13 Reasons Why’ actress, Katherine Langford in the role of Nimue and other cast members include Devon Terrell as Arthur and Gustaf Skarsgård as Merlin.

The series presents a never explored take on the legend and is very much worth watching. While in this list of “top 6 upcoming TV shows 2020”, we can only give you a glimpse of what the show is all about, If you’d like detailed information about the upcoming series, you can check out this link:

Netflix’s Cursed Season 1: Release Date, Cast, Plot, And Everything Else!

The Haunting of Bly Manor (TBD)

The Haunting of Bly Manor is an upcoming sequel to the anthology drama series The Haunting of Hill House on Netflix. The series is created by Mike Flanagan and follows various horror and supernatural works from different authors.

While the first series was based on a novel by Shirley Jackson, the sequel to the series is based on the famous work of Henry James, the 1898 novella The Turn of the Screw which tells the story of two children in the care of a governess who becomes convinced that the remote estate that they live on is haunted. 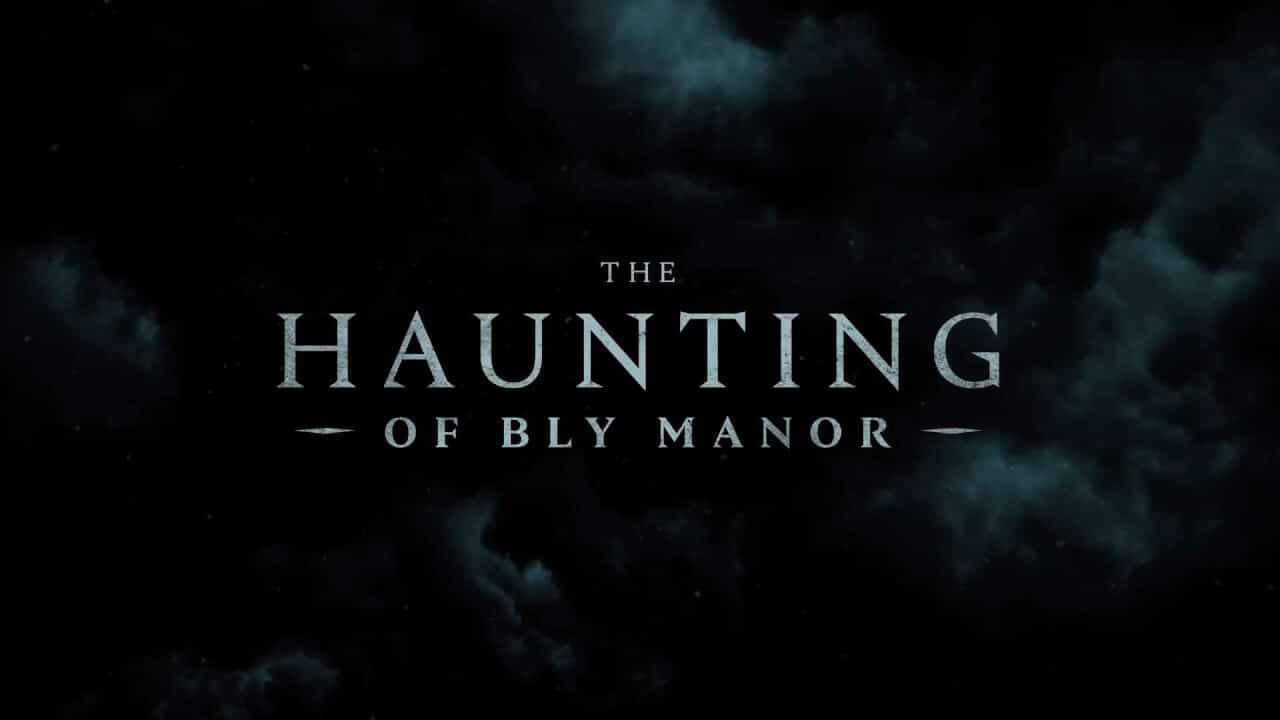 The first series managed to give a good scare to its viewers and attained huge popularity. It is yet to be seen if this show deserves a place in the “top 6 upcoming TV shows 2020” but if it lives up to the standards of the first series, it very well might be one of the most popular horror shows of 2020.

The series as yet has no release date, but if we take into account the release of the last series, it is highly probable that the sequel will come out sometime in October of this year, so be prepared for a good scare.

Well, if we are mentioning the top upcoming shows in 2020, season 2 of Amazon’s The Boys deserves a place in this list as much as any other upcoming new shows.

Amazon made the decisions of renewing the show for a second season even before the release of the first and they couldn’t have made a better decision because the show was an instant hit amongst not only the fans of superhero shows but fans of any type of action series.

The blood, the gore, and the violence depicted in the series make it less of a superhero show but more of a dark comedy-thriller showing what reality would do to them if superheroes were ever to exist. 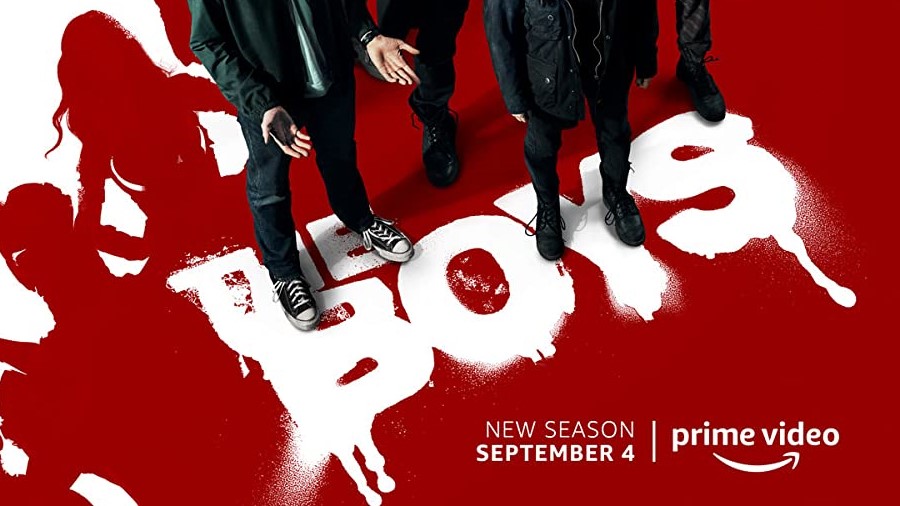 Taking inspiration from a comic book series, the show features a universe in which superheroes are very popular individuals who are revered as heroes but in reality, are just owned by a powerful corporation who monetizes them and they couldn’t care less about the people that they save.

If you like action and superheroes and can heart some explicit violence, you should check out the first season before the second one comes out as it is definitely worth a watch.

Well, there are lots of shows that are going to come out this year and the above list of top 6 upcoming TV shows 2020 only comprises some of the shows that are much anticipated and that you should check out.

Stay tuned to The Hollywood Tribune for the latest updates on the top 6 upcoming TV shows 2020 and more news from Hollywood and Beyond.