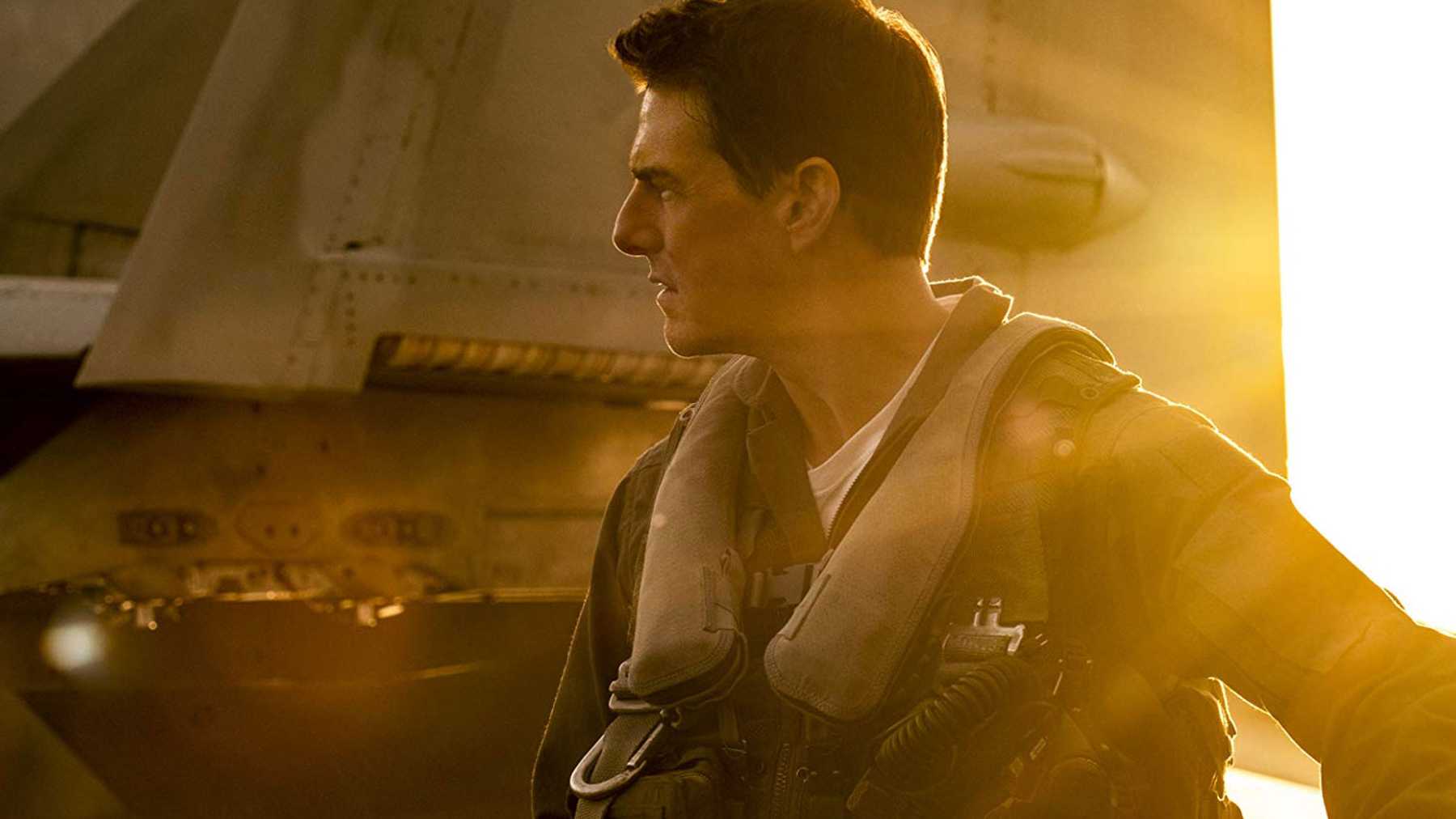 The release date for Top Gun 2 has been shifted so many times that many have lost count. It was first scheduled to release sometime in 2019 when Paramount Pictures moved it back almost a year. Eventually June 26, 2020 was decided but due to the coronavirus pandemic, the release date was again moved to December 23, 2020.

The film is directed by Joseph Kosinski from a screenplay by Ehren Kruger, Eric Warren Singer and Christopher McQuarrie and a story by Peter Craig and Justin Marks. It is the sequel to 1986’s Top Gun. The film stars Tom Cruise, Miles Teller, Jennifer Connelly, Jon Hamm, Glen Powell, Lewis Pullman, Ed Harris, and Val Kilmer. Cruise and Kilmer reprise their roles from the first film. The actors were very hard-worked in this film.

It’s clear that with notorious daredevil Cruise attached, the entire cast was expected to learn to fly, no matter how hard the struggle. The crew actually underwent training with the U.S. Navy.

For those who haven’t seen top gun (1986) here’s a quick summary. Pete “Maverick” Mitchell (Tom Cruise), a navy-pilot ace, is accepted into an elite fighter school, Top Gun. When not so occupied, Mitchell carries on a romance with civilian consultant Charlotte Blackwood (Kelly McGillis).

In an effort to win a competition, Mitchell loses a friend and his confidence is crippled. He nonetheless graduates and is reassigned. In the final part, Mitchell has to save the life of his old enemy of school and in the process they both become friends. As a reward for his heroism, Maverick is offered any assignment he chooses. He chooses to be an instructor at Top Gun.

In Top Gun 2, there are not many details provided about the story’s plot. Maverick returns as an instructor. It is supposedly about the relationship of human pilots with unmanned drones in the modern military. Its speculated from the title that the story revolves around Tom Cruise’s pilot character likely fighting for the values of human pilots.

Tom Cruise himself introduced the first trailer to the film in San Diego Comic-Con in July 2019. In December 2019, Paramount Pictures released a new trailer that spends more time in the cockpit. With breathtaking views, it shows what struggles a pilot faces. It takes us 30 years ahead in Maverick’s life with him returning as an instructor and quickly showing why he is considered one of the best pilots ever.

With amazing graphics, edge gripping and exhilarating cinematography, this movie is a must-watch! The trailer features many classic scenes from the last movie, singing in bars, the occasional brawl, bike riding and even some beach sports.

In an interview with collider, actor Jon Hamm praised the film-making techniques that were being used in the movie. The movie is very high-definition and the footage is mostly from the cockpit with minimum to no CGI. The aerial footage is mind-blowing and very exhilarating at the same time. 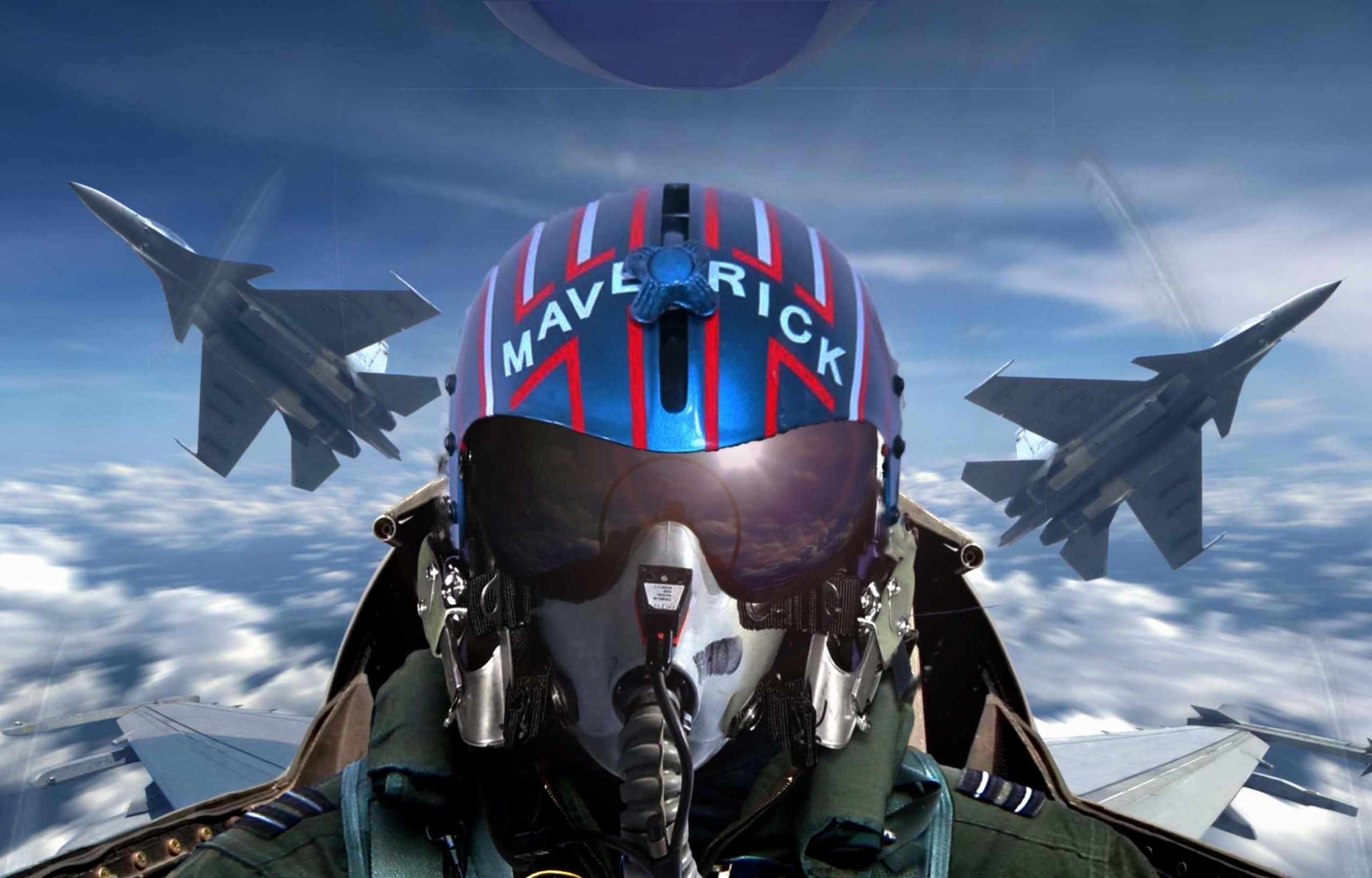 Stay tuned to The Hollywood Tribune for more updates on Top Gun 2: Maverick and latest news of the Hollywood and Beyond!