Everything You need To Know About Tower Of God Season 2

Hey anime lovers! We’re back with another anime for you to get hooked on.

I knew nothing about Tower Of God going into it but a lot of hype surrounded the show so I thought to give it a try, and I absolutely loved it. I’ll recommend watching Tower Of God totally blind and oblivious to get an optimal experience. And so, I shall refrain from giving spoilers in this article!

I think I speak for many anime fans when I say that Tower of God has been one of the stand-out original shows of the past few months. A solid storyline and great character development, all wrapped up in a stunning animation style, the show grows on you and you can’t wait for the next episode! 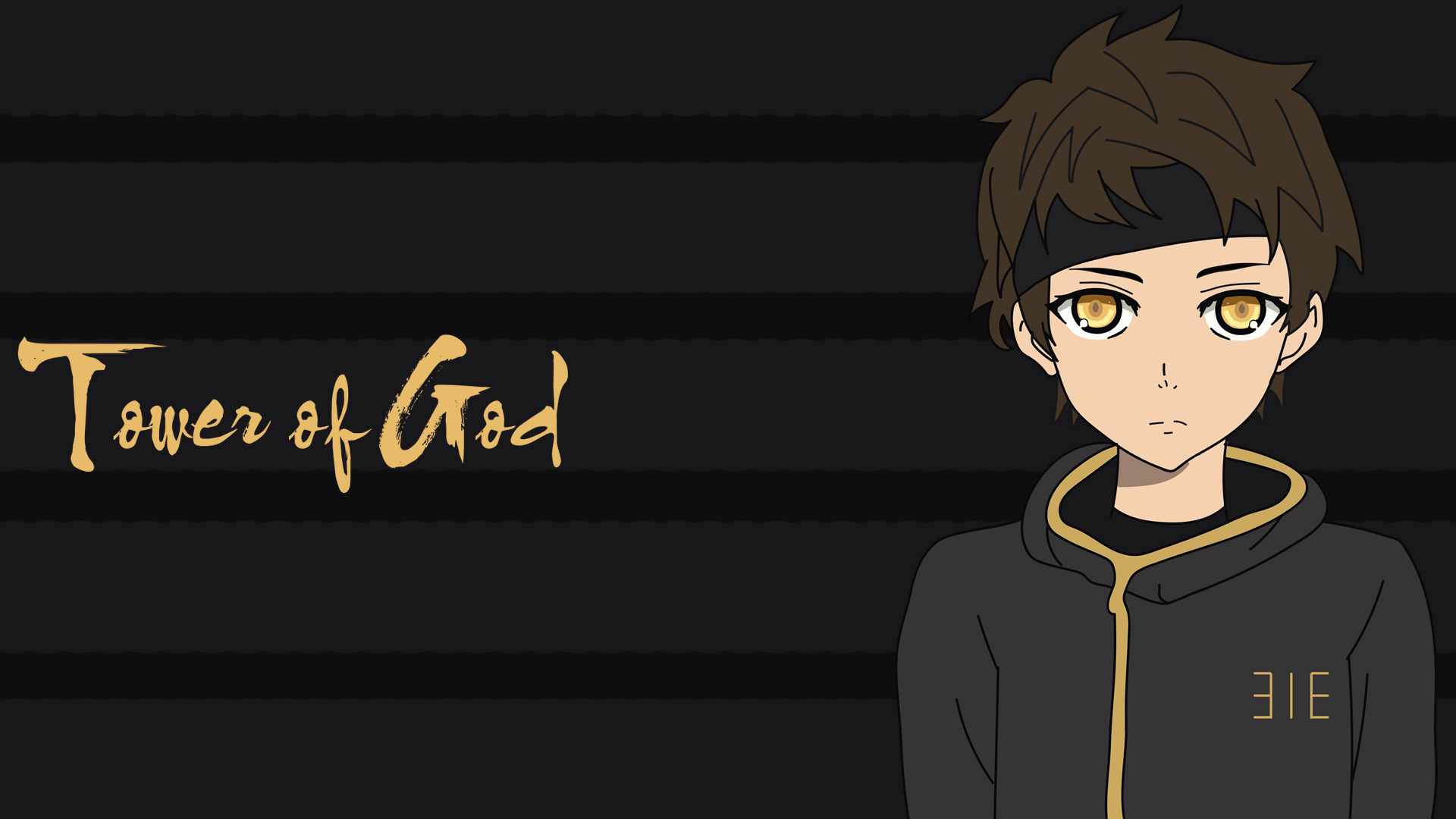 With thirteen episodes, the first season of Tower Of God series released in April 2020 on Crunchyroll. Ever since the finale aired for Premium users on June 25, 2020, social media has been awash with positive reviews and a blatant demand for Tower Of God Season 2.

The anime series airs as Kami no Tō -Tower of God. It is a Japanese anime based on the successful Korean Webtoon of the same name. Its author Lee Jong-hui also known by his writer name SIU.

Directed by Takashi Sano, the series is available in Korean, Japanese, and English. Moreover, the series is one of the few that were not affected by major production delays because of the pandemic. It is likely that Crunchyroll will want to capitalize on this momentum as well as keeping faith with Giory, the studio who kept the production on track during difficult times.

It is a unique show not only in its presentation but also the concept. The visuals are mind-blowing. Not to mention the beautiful soundtrack. The show is much more focused on telling a very riveting story with interesting characters who have unique relationships and pasts with each other. 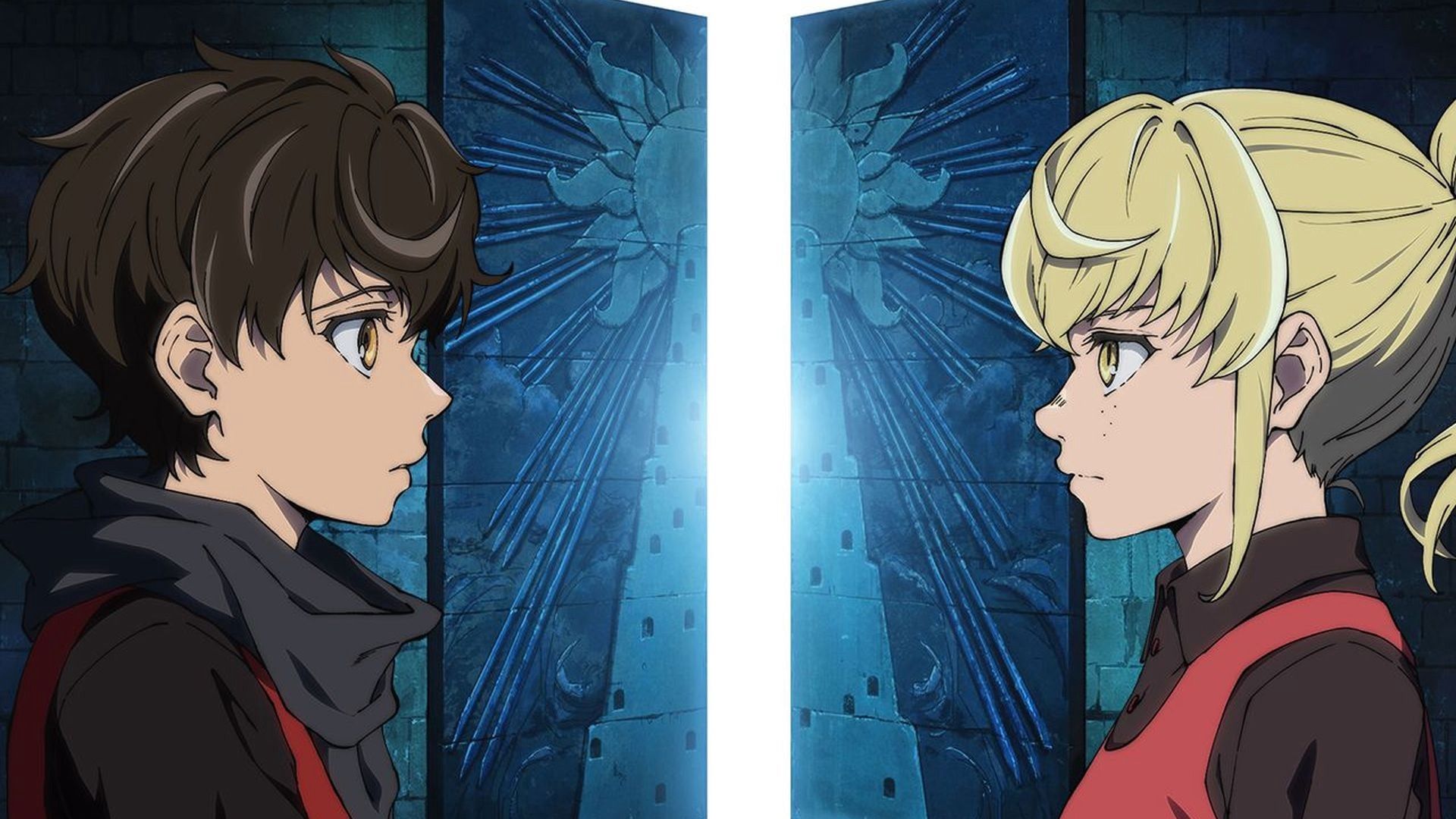 As the show progresses for the 13 episodes it has, you end up with more questions than answers. You constantly get more information that completely changes your perspective on what the Tower Of God can be about.

All the characters are very well written. The Tower of God includes its fair share of action, romance and tragedies. It could have been more interesting if the producers had given more thought into the action scenes. Hopefully, we get something better in Tower Of God Season 2.

Tower Of God really shines when it’s providing background on the characters and their interaction with each other. In a nutshell, the purpose of Tower Of God is for the contestants to reach the top of the tower going through numerous tests.

Once at the top, everybody can discover answers to any questions and satisfy any longing. Now, do you see why we want a Tower Of God Season 2?

You are going to be a little disappointed if you go into ToG thinking it’s an action show. Unlike major anime shows, Tower Of God does not support any spectacular action scenes but it has a very strong storyline and impressive visuals.

With no official confirmation of renewal, there is no information on a possible release date for Tower Of God Season 2. 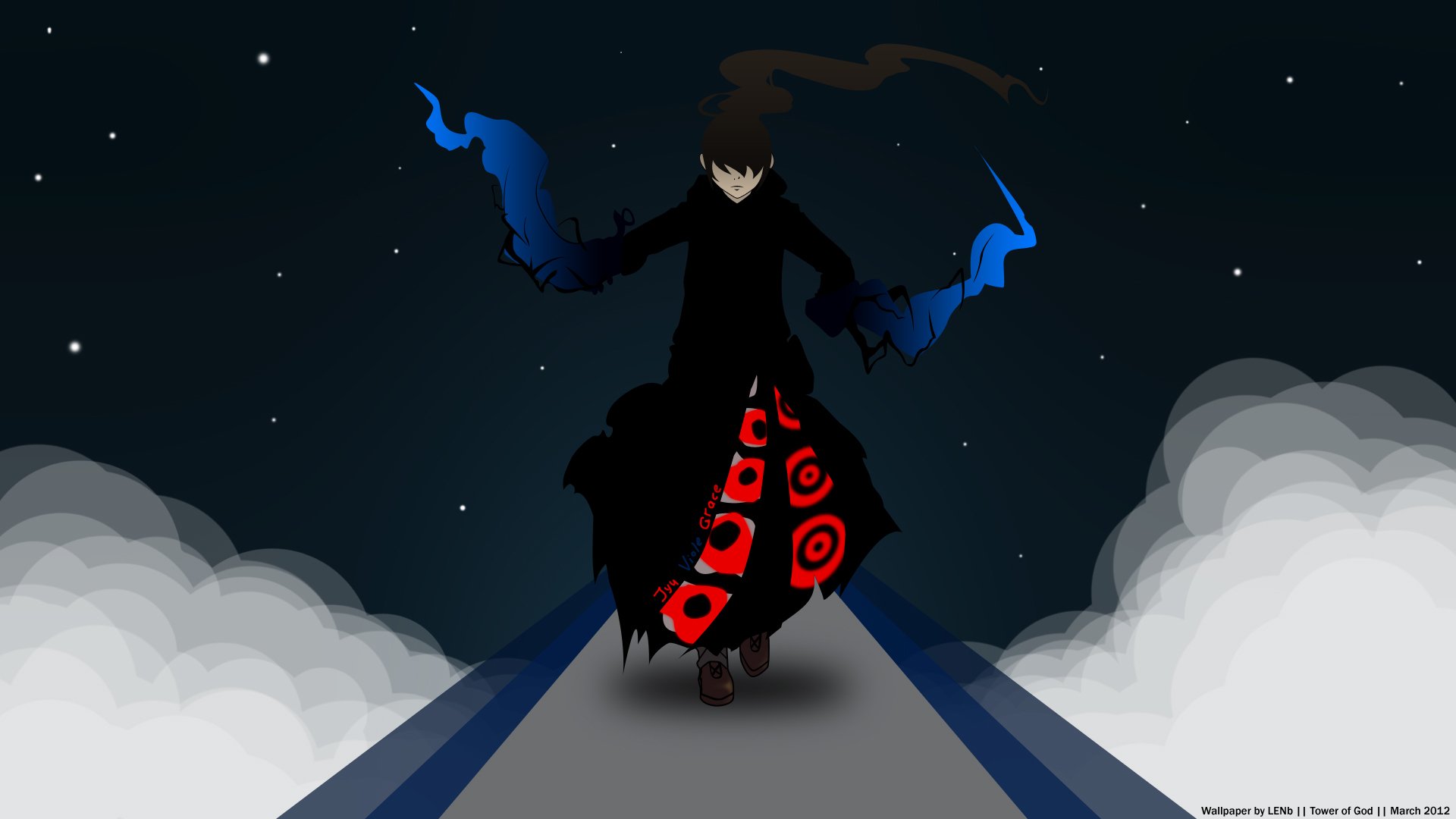 Alas! It seems like the platform is cautious to release any hints on Tower of God Season 2 just yet. Speaking to Anime News Network earlier in the year, Director of Brand and Title Marketing Carter Hahnselle said:

“The fan reaction to Tower of God has been incredible and inspiring. We’re so happy the audience loves Bam’s story as much as we do! You’ll have to check out the series yourself to see how far we follow Bam up the Tower in season one! Can’t share too much more beyond that right now, but again we’re so glad that fans all over the world have been enjoying the show.”

The first season of Tower Of God covers 78 chapters from the comic book series. If Tower of God Season 2 is made, the makers have more than enough content to choose from. If season 2 does get the greenlight from Crunchyroll and the animation studios, fans can expect the show sometime in the fall or summer of 2021.

However, it is unclear at this point whether there will be knock-on delays felt from the coronavirus pandemic.

Stay tuned to The Hollywood Tribune for latest updates on Tower Of God Season 2 and more news from Hollywood and Beyond!