Johnny Depp Movies have time and again won our hearts due to his portrayals of the most out-of-the-box characters, from Edward Scissorhands to his most famous role as Captain Jack Sparrow. Depp likes being quirky and it’s made him one of the most sought-after actors in Hollywood. With every performance, he brings something refreshing to the pallet.

Ever since allegations of physical and emotional abuse in 2016, Depp has had a difficult time maintaining his career in Hollywood, especially in the wake of the #MeToo movement. Johnny Depp‘s lawsuit against The Sun went into the UK court last week, leading to many controversial aspects of his short-lived marriage with Amber Heard surfacing online.

Earlier on, we had heard that his return somewhat rests on the outcome of the ongoing trial, but according to The Daily Star, the Mouse House executives have now become “dismayed” over the actor’s drug use and ongoing trial and are apparently reconsidering some things.

According to the outlet, here’s what a Hollywood insider told them about the matter:

“They were working on storylines to bid him a fitting farewell from the franchise. They both realize that, whether Johnny wins his cases or not, he is likely to be viewed as box-office poison in these sensitive times.”

Ultimately, though, there has been no official announcement about the actor’s involvement in the future of the franchise.

With Johnny Depp’s career in flux, let’s recall some of his more prominent works. 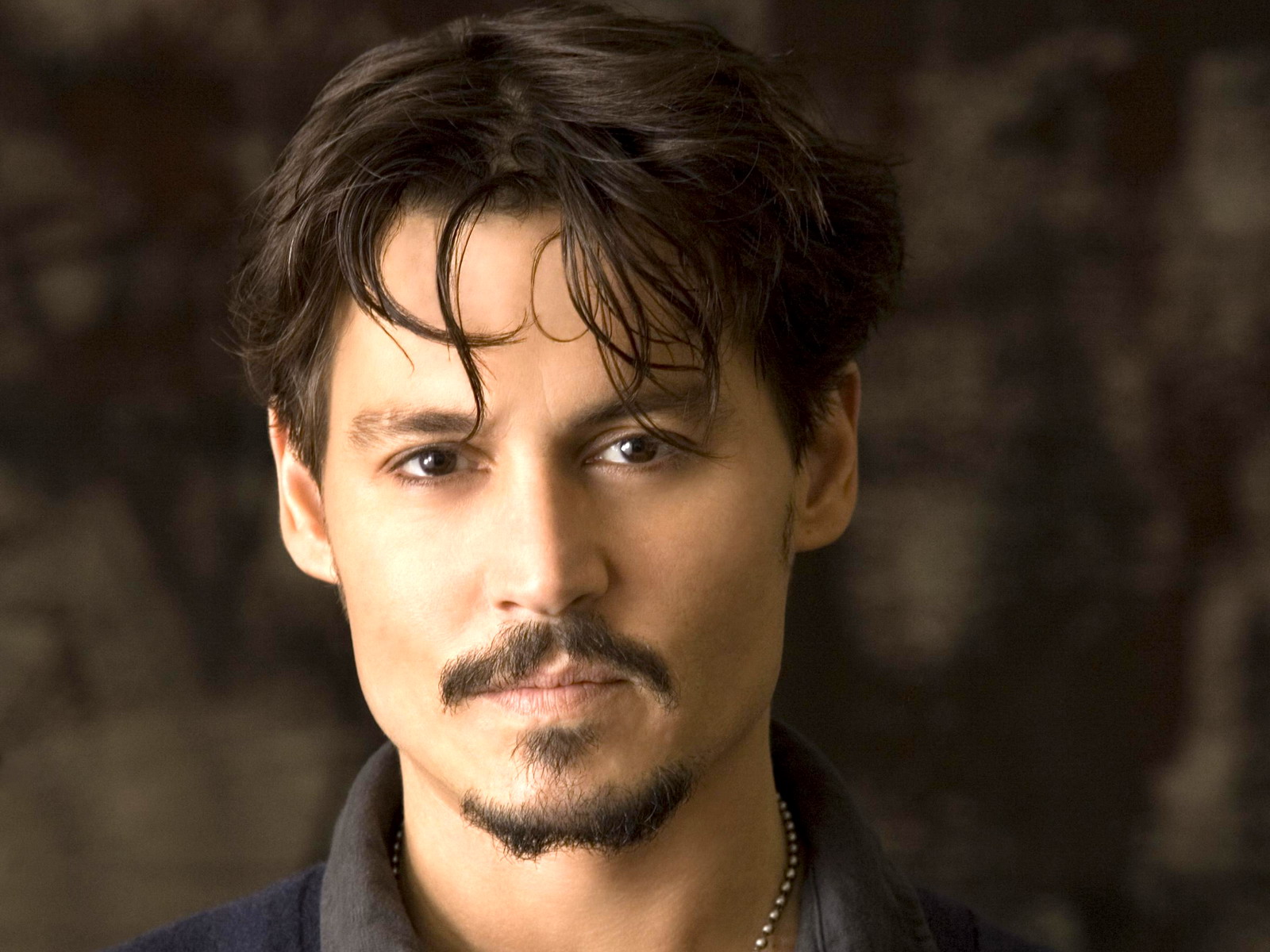 The Golden Globe winner started his career with a horror project called ‘A Nightmare on Elm Street’ in 1984. After that film, he did a number of projects of different genres like comedy, drama, and much more.

The list of his more recent work consists of amazing characters like Jack Sparrow in ‘Pirates of the Caribbean’, Willy Wonka in ‘Charlie and the Chocolate Factory’, The Mad Hatter in ‘Alice in Wonderland’, Rango/Lars in ‘Rango’ and Gellert Grindelwald in ‘Fantastic Beasts’. And all of them have been brilliant.

While we understand that recently he has been in the news for “other things” and not his movies, we felt the need to talk about his deeds as an actor. Here is a list of all Johnny Depp Movies releasing this year.

1. Waiting for the Barbarians 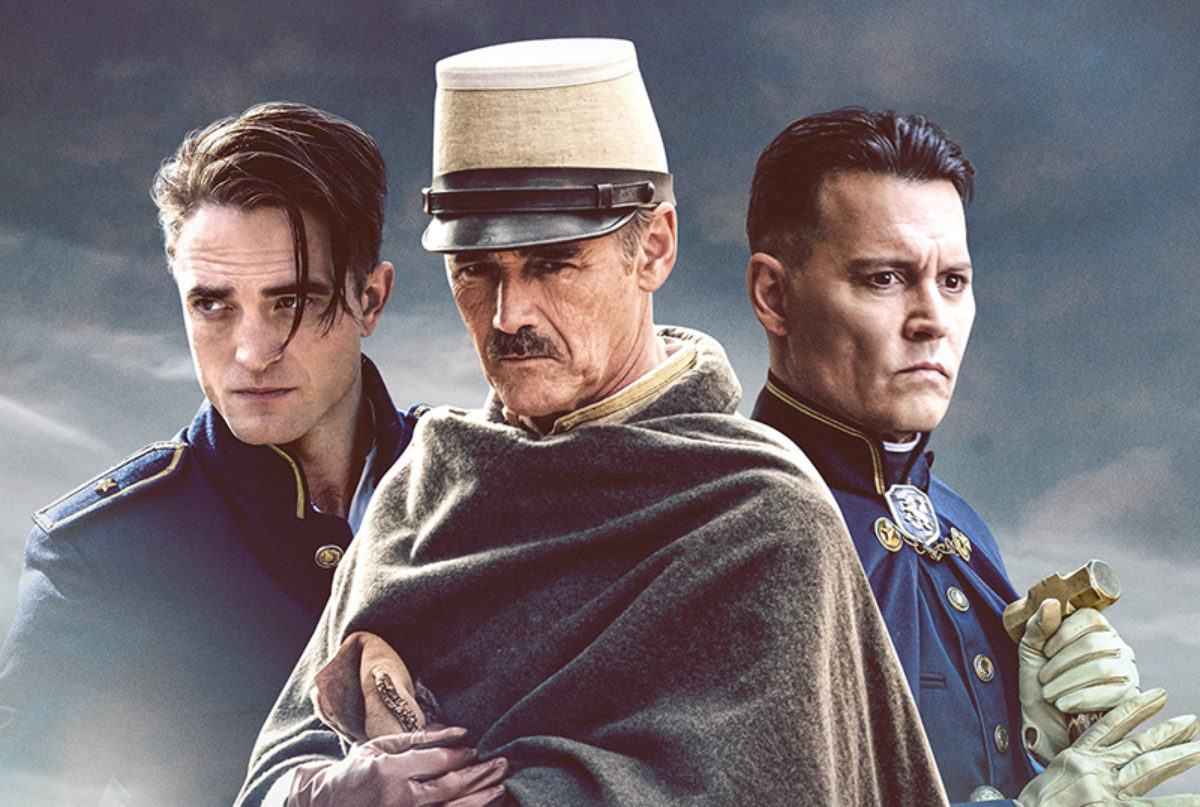 ‘Waiting for the Barbarians’ is a 2019 drama film directed by Ciro Guerra in his English-language directorial debut. The film is based on a novel of the same name written by J. M. Coetzee and stars Johnny Depp as Colonel Joll, Mark Rylance, Robert Pattinson, and Gana Bayarsaikhan.

The plot follows a magistrate at a distant outpost who starts to question his loyalty towards the Empire.

The movie had its world premiere at the Venice Film Festival on September 6, 2019. Samuel Goldwyn Films acquired U.S. distribution rights to the film and set it for an August 7, 2020, release.

2. Under the snow moon 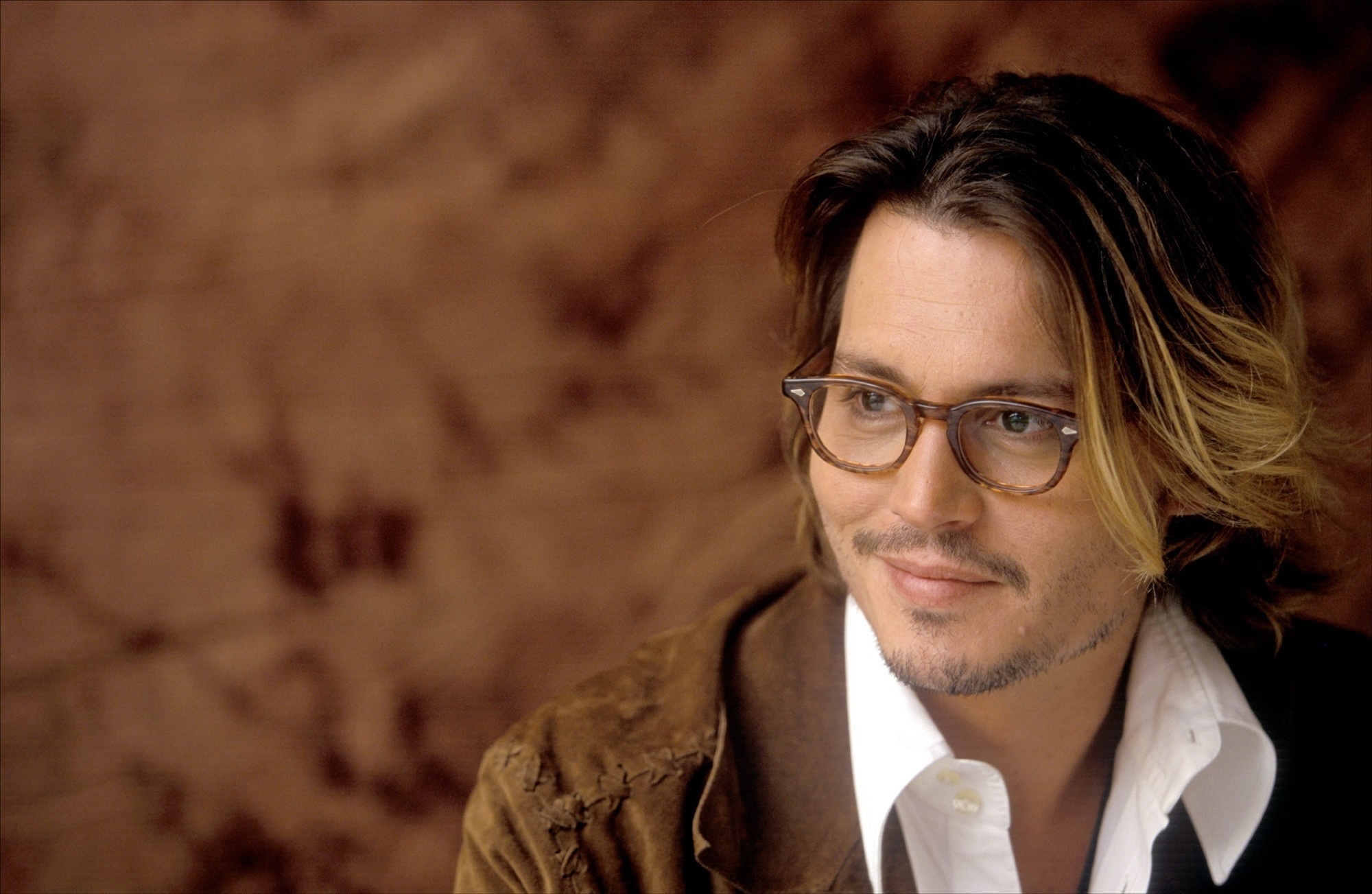 ‘Under a Snow Moon’ is an upcoming fantasy movie starring Johnny Depp, Booboo Stewart, and Jamie Brewer. The movie will be directed by Sean Stone with a script written by Alexandria Altman and Melody Rowland.

The film unravels events that occur under a snow moon, deep in the bayous of Louisiana as a mystical child is mysteriously delivered to a two-hundred-year-old plantation where two ancients would care for her.

Not much is known about “Under the snow moon” but stay hooked to The Hollywood Tribune for more updates. 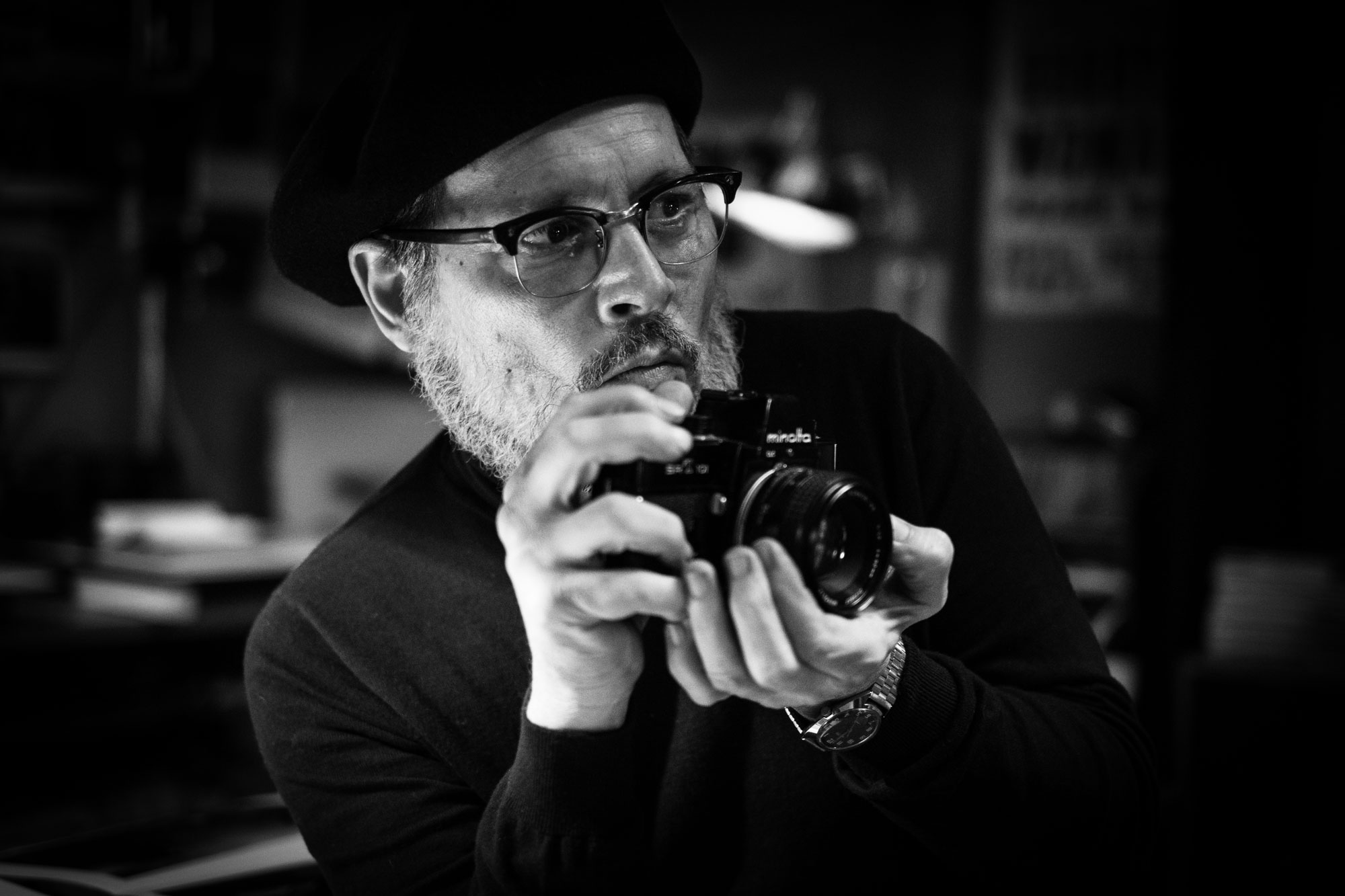 An upcoming drama film, ‘Minamata’ is directed by Andrew Levitas and based on the book ‘Minamata’ by Aileen Mioko Smith and Eugene Smith. The film stars Johnny Depp in the lead role.

It follows a war photographer- W. Eugene Smith who travels back to Japan where he documents the devastating effect of mercury poisoning in coastal communities. ‘Minamata’ premiered at the Berlin International Film Festival on February 21, 2020. 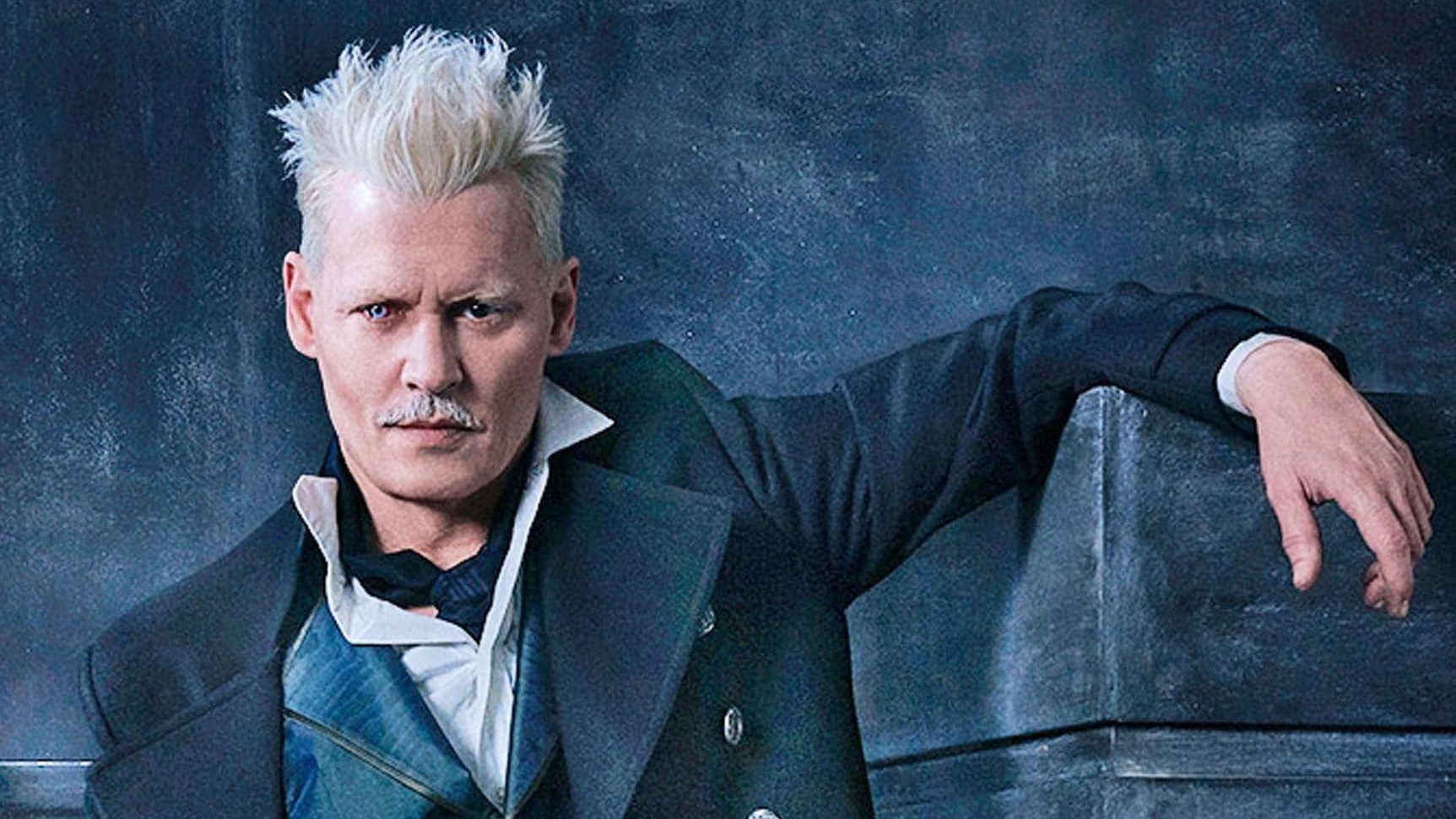 The five-year franchise has yet to announce confirmation regarding Johnny Depp’s presence in all five movies. Depp, however, has confirmed that he will reprise his role as the evil wizard Grindelwald in the third instalment.

We might have to wait a while to find out exactly what the third movie will be about. As far as speculations go, Variety reported that: “Part three is expected to put more of a spotlight on Jude Law’s young Albus Dumbledore and set more action at Hogwarts.”

Production on the third film — largely set in Rio de Janeiro, Brazil — was scheduled to begin March 13, but filming was halted at the last minute due to the pandemic. Warner Bros will release the third movie on November 12, 2021, or they might delay the movie furthermore depending on the situation across the world.

Stay tuned to The Hollywood Tribune for latest updates on Johnny Depp movies and more news from Hollywood and Beyond.