Jon Bernthal is an American actor. Born in Washington D.C., he described his younger self as somewhat of a troublemaker.

Following a successful career in theatre, he appeared in guest roles in several television series like ‘Boston Legal‘ and ‘How I Met Your Mother‘. He has also appeared in ‘Eastwick’ and ‘The Pacific’.

Critical success came to Bernthal when he portrayed Shane Walsh in AMC’s ‘The Walking Dead‘. Since then, he has done several critically acclaimed films like, ‘The Wolf of Wall Street‘, ‘Fury’, ‘Sicario‘ ‘Baby Driver‘, ‘Wind River‘ and more. 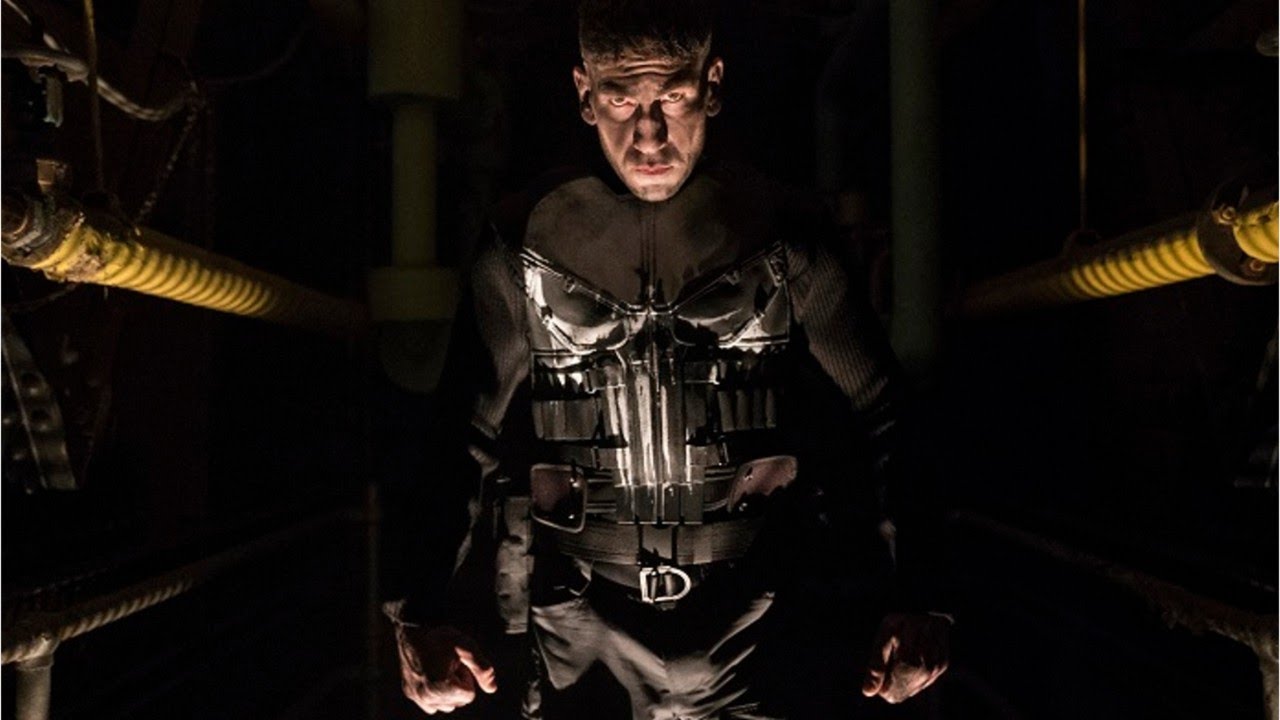 The actor was also cast in the role of Frank Castle in the Netflix MCU series. He first appeared in ‘Daredevil‘ before getting his own spin-off series.

So now you must be wondering what is next in-store for Jon Bernthal? We have brought you the list of upcoming Jon Bernthal movies and TV shows scheduled to release in 2020 and 2021. 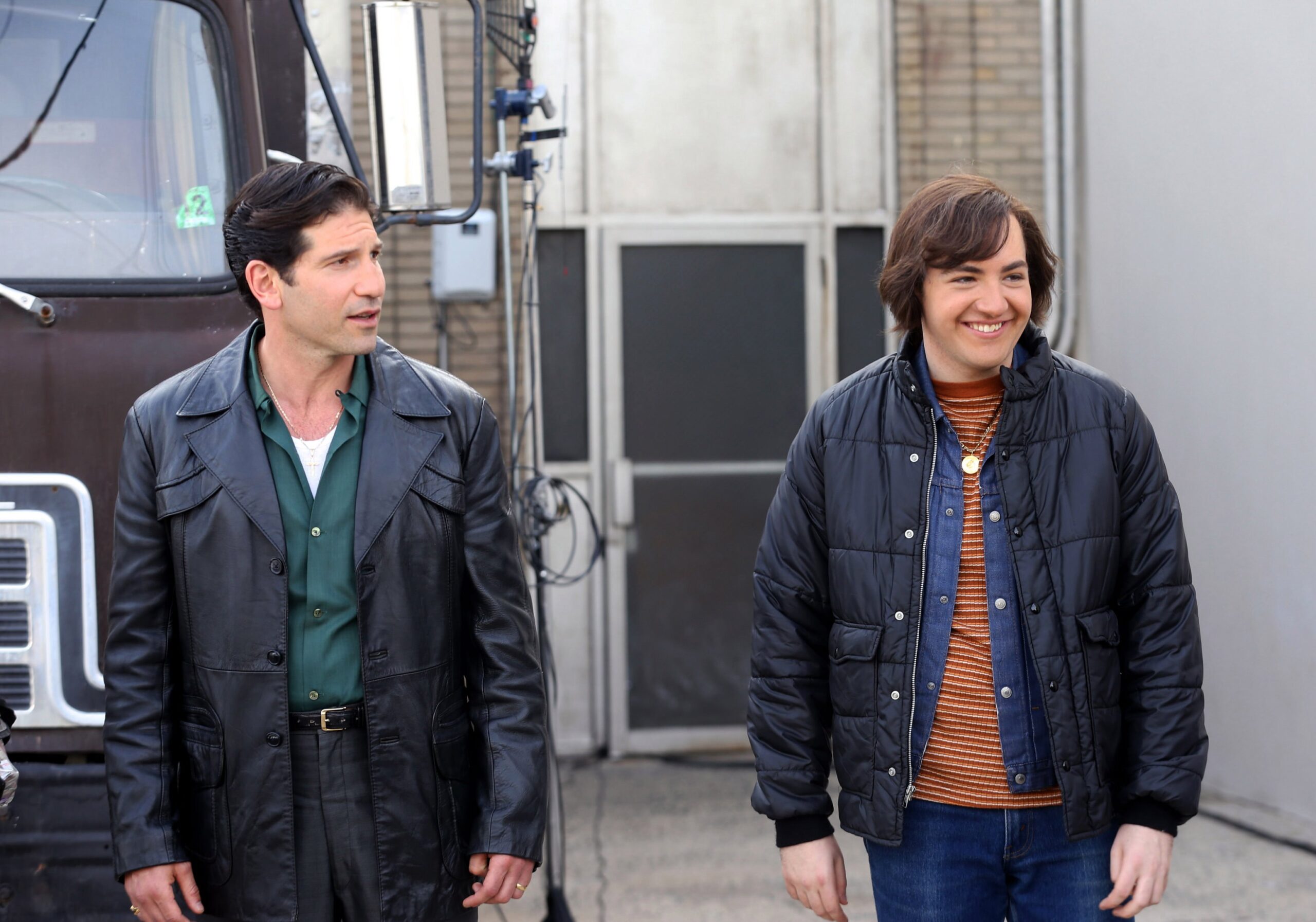 ‘The Many Saints Of Newark’ is supposed to be a prequel to ‘The Sopranos‘. The movie intends to show the childhood of Tony Soprano and the formative years of the New Jersey mob boss. Jon Bernthal is set to appear as one of the tough guys, although not much is known about his role. The film is supposed to be released on September 25, 2020, but production has been delayed and you can read about its release date and plot here. 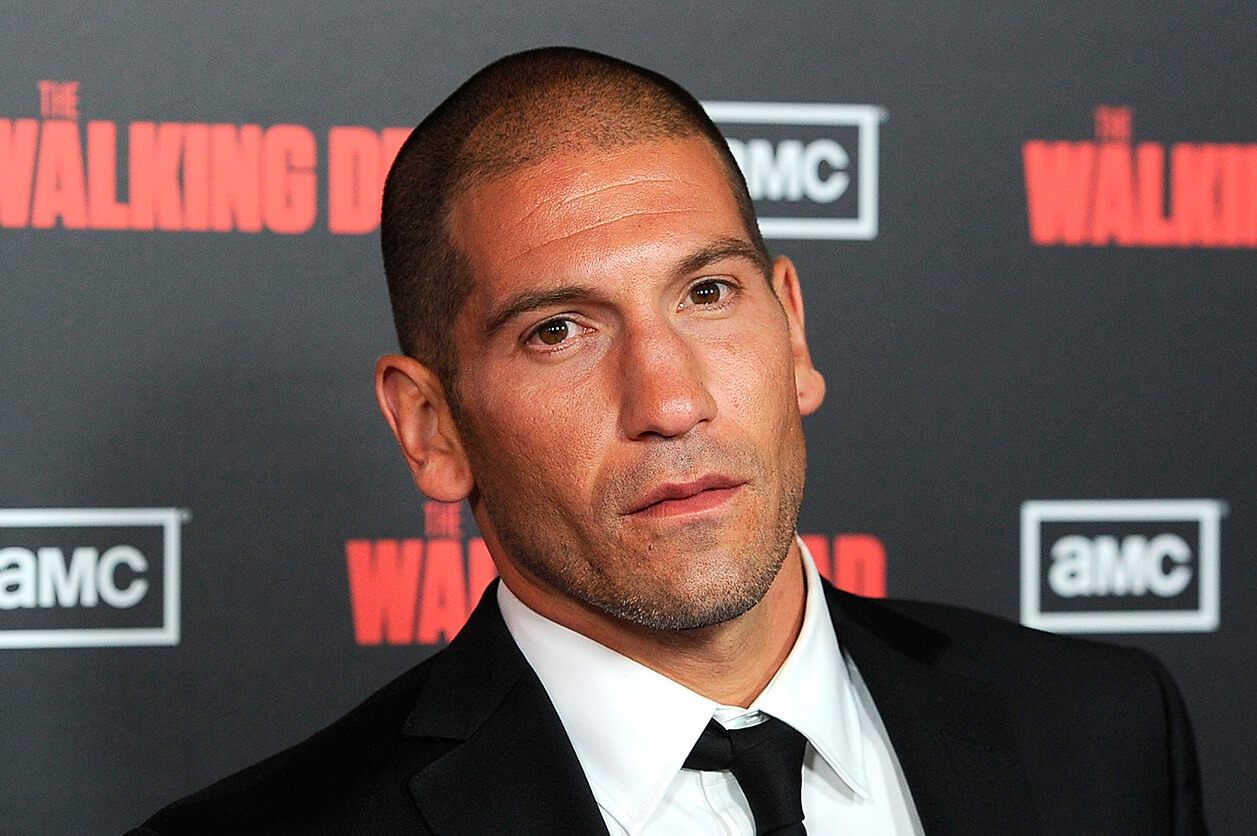 Jon Bernthal is set to appear in an upcoming crime thriller called ‘Stingray’. Stingray revolves around a man who has accidentally killed the brother of a powerful man in the world of crime. In order to escape, he must kill a member of his own family and pay off the blood debt.

Knowing Bernthal’s history of playing violent figures, he will fit right in with the tone the movie is trying to set.

Viena And The Fantomes (TBA) 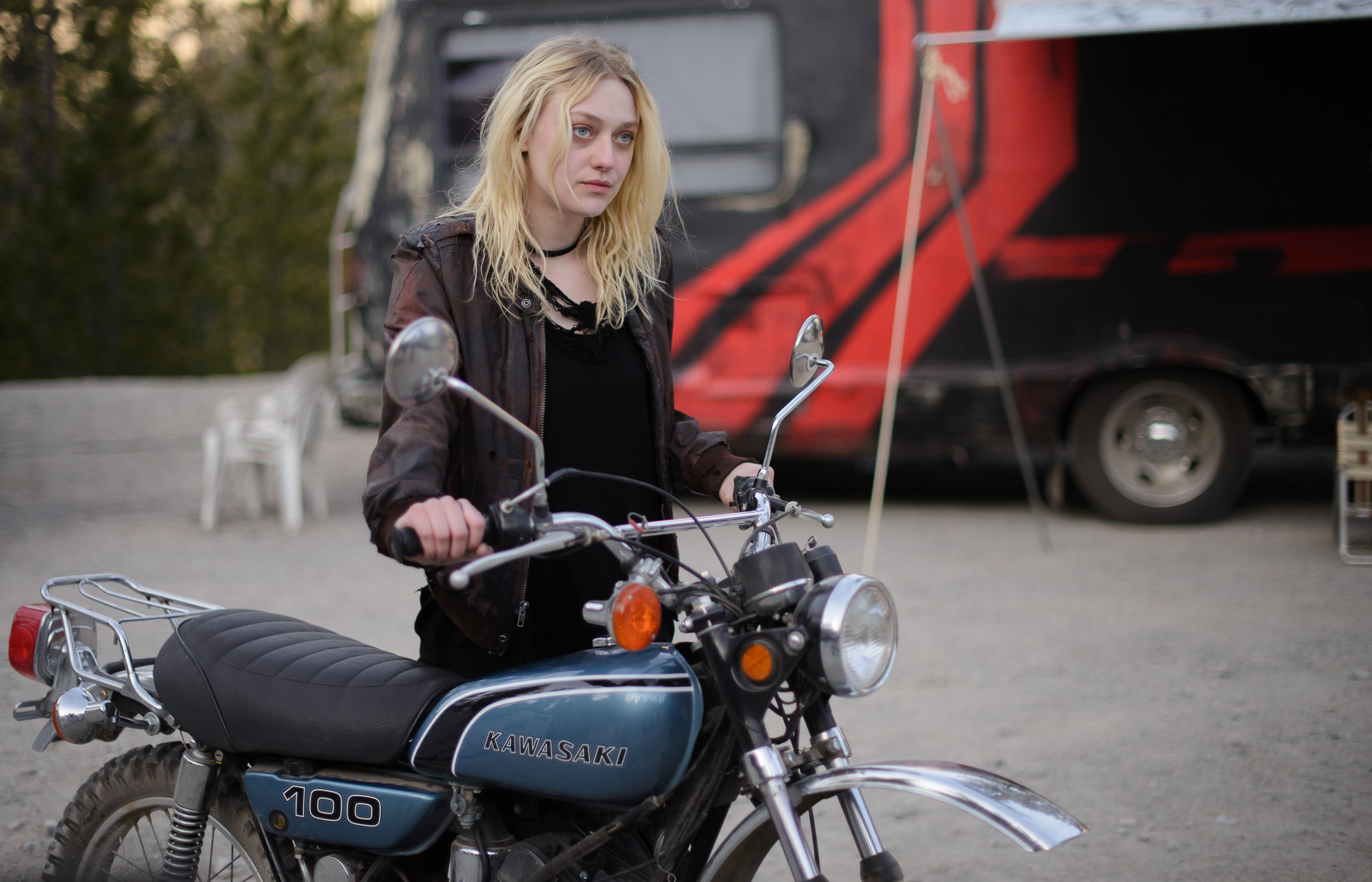 ‘Viena And The Fantomes’ is an upcoming musical drama and romantic film that boasts the likes of a star-studded cast which includes Dakota Fanning. The story follows a young girl named Viena, who travels all across North America with a punk band called ‘The Fantomes’, Jon Bernthal is part of the cast but not much is known about his role.

Share this article with your close ones who are Jon Bernthal fans and stay tuned to The Hollywood Tribune for latest updates on Jon Bernthal Movies and more news from Hollywood and Beyond.