Tom Hardy is receiving his first "story by" credit in his feature movie career!

Venom 2: Let There Be Carnage is all set to hit cinemas worldwide on September 15 in the United Kingdom and September 24 in the United States. The first part was a worldwide success. Both, inside the box-office and on a critical level. It quickly became the seventh-highest-grossing film of 2018 with over $850 million dollars worldwide and completely aced the October release.

In Venom (2018), Eddie Brock, a struggling journalist gains extraterrestrial superpowers after coming into contact with an alien symbiote that arrived from space and later finds out about their species who were planning to invade Earth. 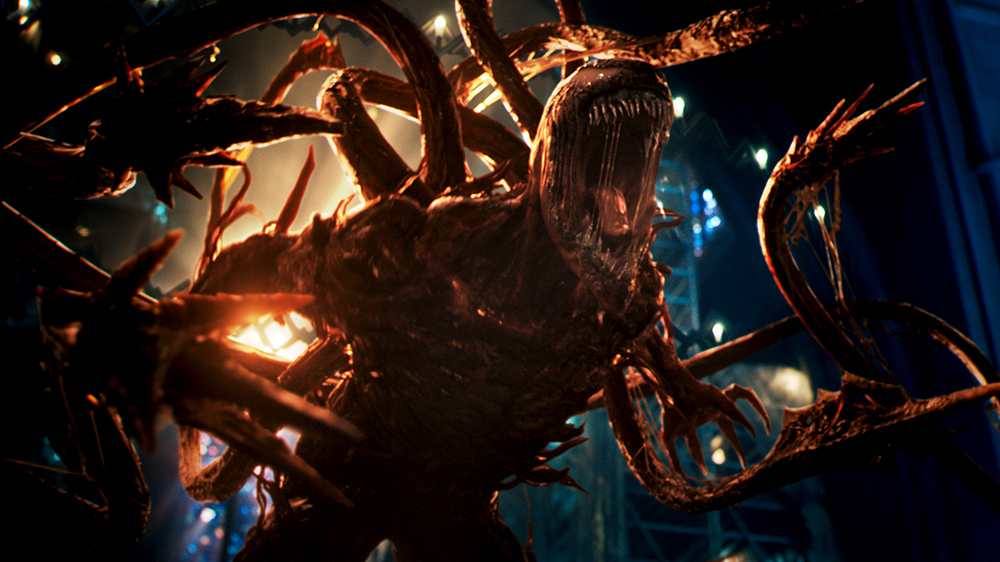 After the first appearance of Venom in Spider-Man 3 (2007), Sony Pictures Entertainment Motion Picture Group decided to make a spin-off film based on the character: VENOM. Work began in 2016 on a new version of Venom. It would start a new shared universe that would, for the first time, feature the Marvel characters that SONY possessed film rights to.

As Venom would say: “Eyes. Lungs. Pancreas. So Many Snacks, So Little Time.” Here’s Everything You Need To Know About Venom 2: Let There Be Carnage. Release Date. Story Details. Trailer. So many Casts, So Little Time. So Buckle Up. The Anti-hero has returned.

The Story Behind – Venom 2: Let There Be Carnage “STORY BY: TOM HARDY” 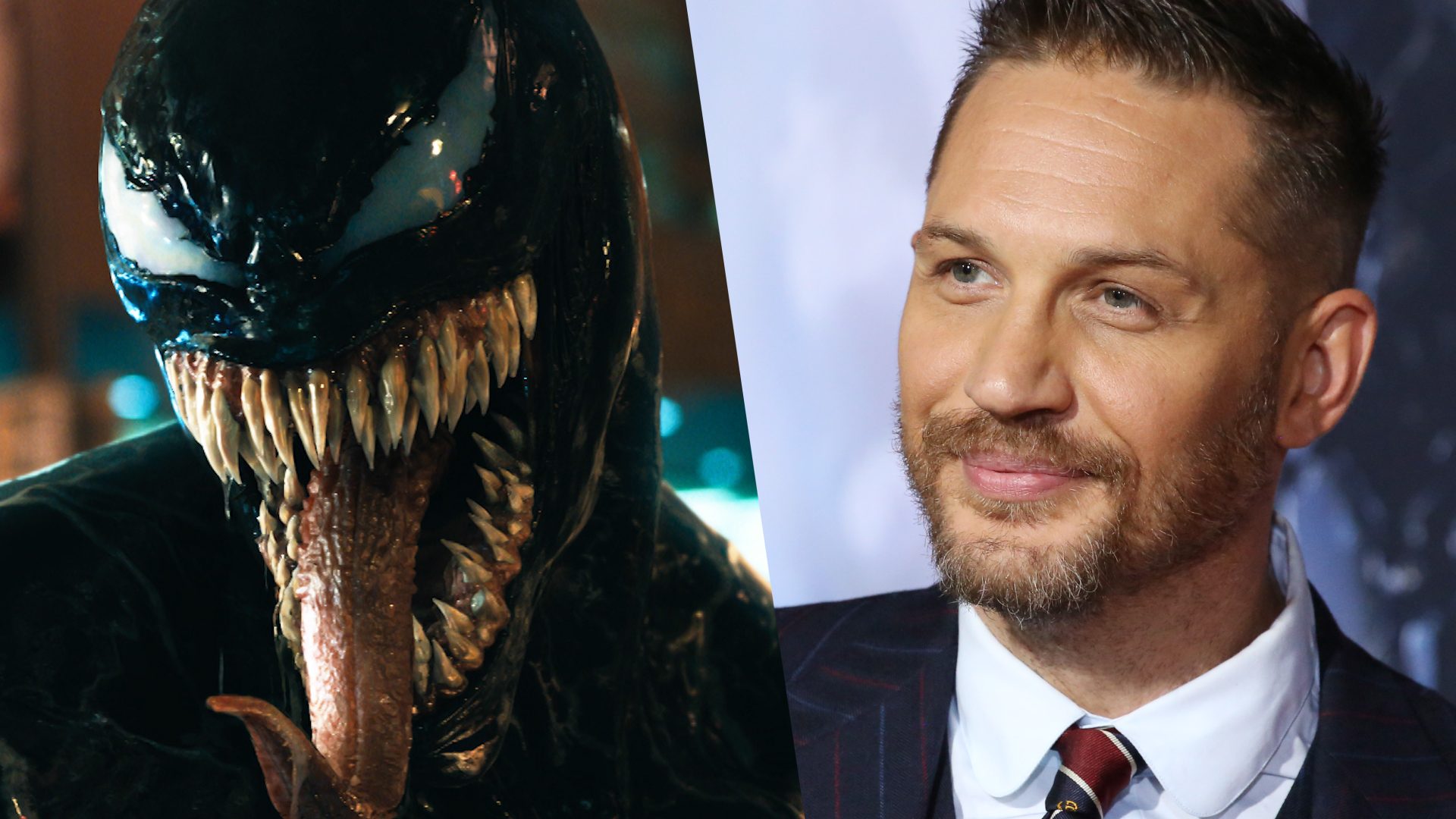 Besides being widely known as the face of the Venom franchise, Tom Hardy will also be receiving his official “story by” credit for the first time in his career.

According to screenwriter Kelly Marcel, in an interview with Empire magazine, “He doesn’t get a pen and write, we spent months breaking the story together on FaceTime, riffing on ideas, seeing what worked, seeing what didn’t. Then I took everything we spoke about and holed up somewhere for three months quietly, knocking out a script.”

She further added, ”It’s not new for him to be this involved. He’s absolutely 100 percent committed to everything that he does. It’s fitting that Hardy’s first writing credit will be for a character he’s deeply connected to, both on and off-screen. He’s married to Venom, He loves this character. He’s very involved in what he thinks should happen.”

Guess we’ll know about Hardy’s plans only when Venom 2 arrives.

Venom 2: Let There Be Carnage Cast 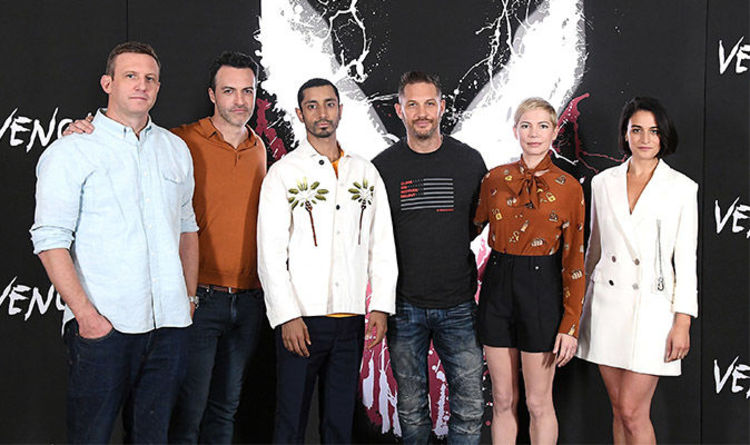 Tom Hardy will obviously play Eddie Brock in Venom 2: Let There Be Carnage. Directed by Andy Serkis, the film also stars Michelle Williams, who plays the role of Eddie’s ex-wife, Anne Weying. She revealed that she hopes to get equal screen time as the she-venom but we’ll only witness that from happening in September. Naomie Harris, who starred in James Bond Spectre will be seen as the villain Shriek. Woody Harrelson appears as a sociopathic serial murderer: Cletus Kasady (Carnage) will also play a significant part in the resultant script for Venom: Let There Be Carnage.

Venom 2: Let There Be Carnage Trailer Breakdown And Storyline

See for yourself if you haven’t already the official trailer of Venom 2: Let There Be Carnage. It is going to be one hell of a ride. Andy Serkis, the director subtly broke down the trailer and he said, “They are now what is, in effect, the Odd Couple stage of their relationship. They’ve been together for… a year and a half, say, since the last story. And they’re figuring out how to be with each other. And it’s like living with this maniac toddler. ” Despite the name ‘Carnage’ in the movie title, the filmmakers have confirmed that the movie isn’t R-rated. Guess we’ll have to wait and rate it ourselves once the movie is out.

The movie is no stranger to postponement and shooting delays. The official release date of Venom 2: Let There Be Carnage was pushed several times due to the ongoing pandemic crisis but this time around, it’s for real. Fans all over the world are losing their patience and want it to hit the theatres ASAP. the movie was first scheduled to release in October 2020. It was then pushed to June 25th, 2021 before finally being scheduled to officially release on September 2021.

Where To Watch Venom 2: Let There Be Carnage? 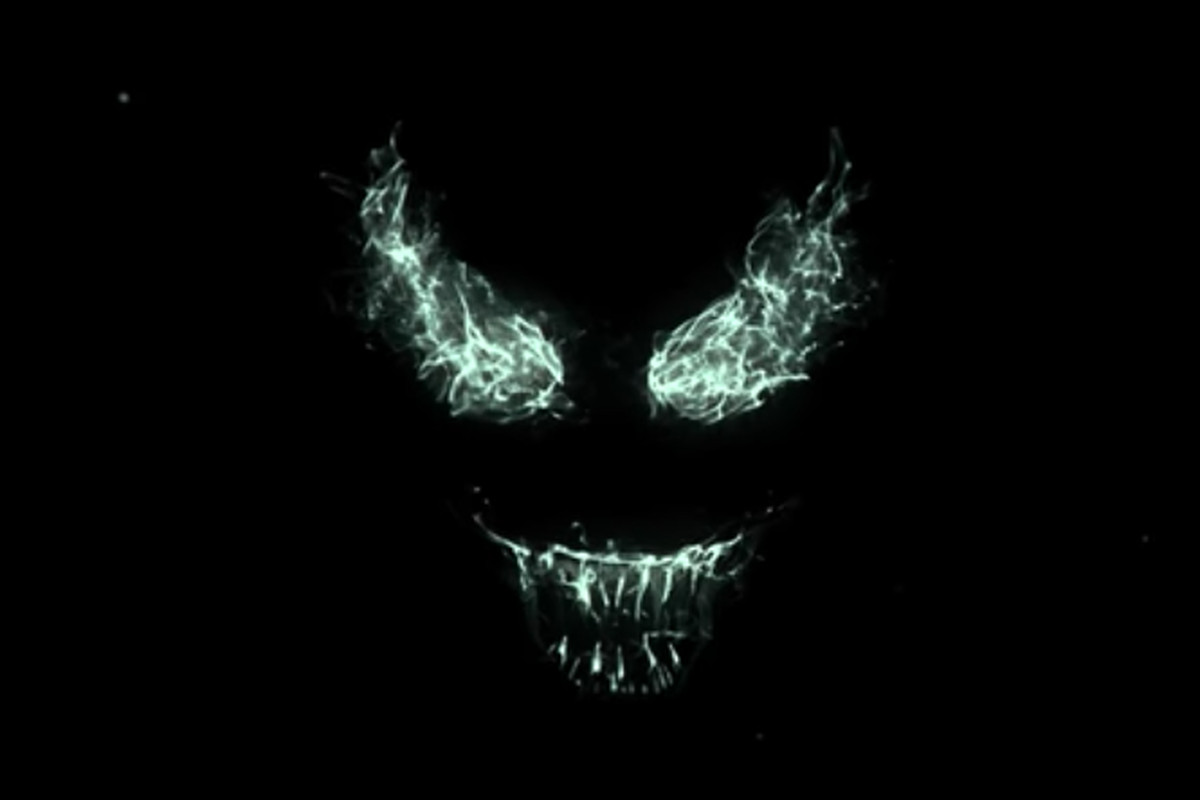 Unlike most films in the past year, Venom: Let There Be Carnage will not be coming to Netflix, Amazon Prime Video, HBO Max, Hulu, or any other OTT platforms when it arrives on our screens. It will be released exclusively in cinemas when it releases in September 2021 so keep a close eye on the seats of your nearest cinema hall because we’re not sure if you’d make it to one because finding a seat will be no less than carnage. The seats will fill themselves up for a familiar alien symbiote this September. So hurry up and share this article with a friend you’d like to go watch Venom 2: Let There Be Carnage with.