You must have heard of ‘Viva! Pomona’ if not “Viva! L.A. Music Festival’. That’s because for the first time in 10 years, Viva! is being celebrated outside of Pomona, in L.A, hence the name.

Viva! L.A. Music Festival is scheduled to take place at L.A.’s Dodger Stadium on June 25. A one-day festival aimed at inclusivity and diversity of both the audience and the bands that perform.

Viva! was originally created 10 years ago by  Rene Contreras with the vision of highlighting his hometown by performing backyard shows and gigs in Southern California. 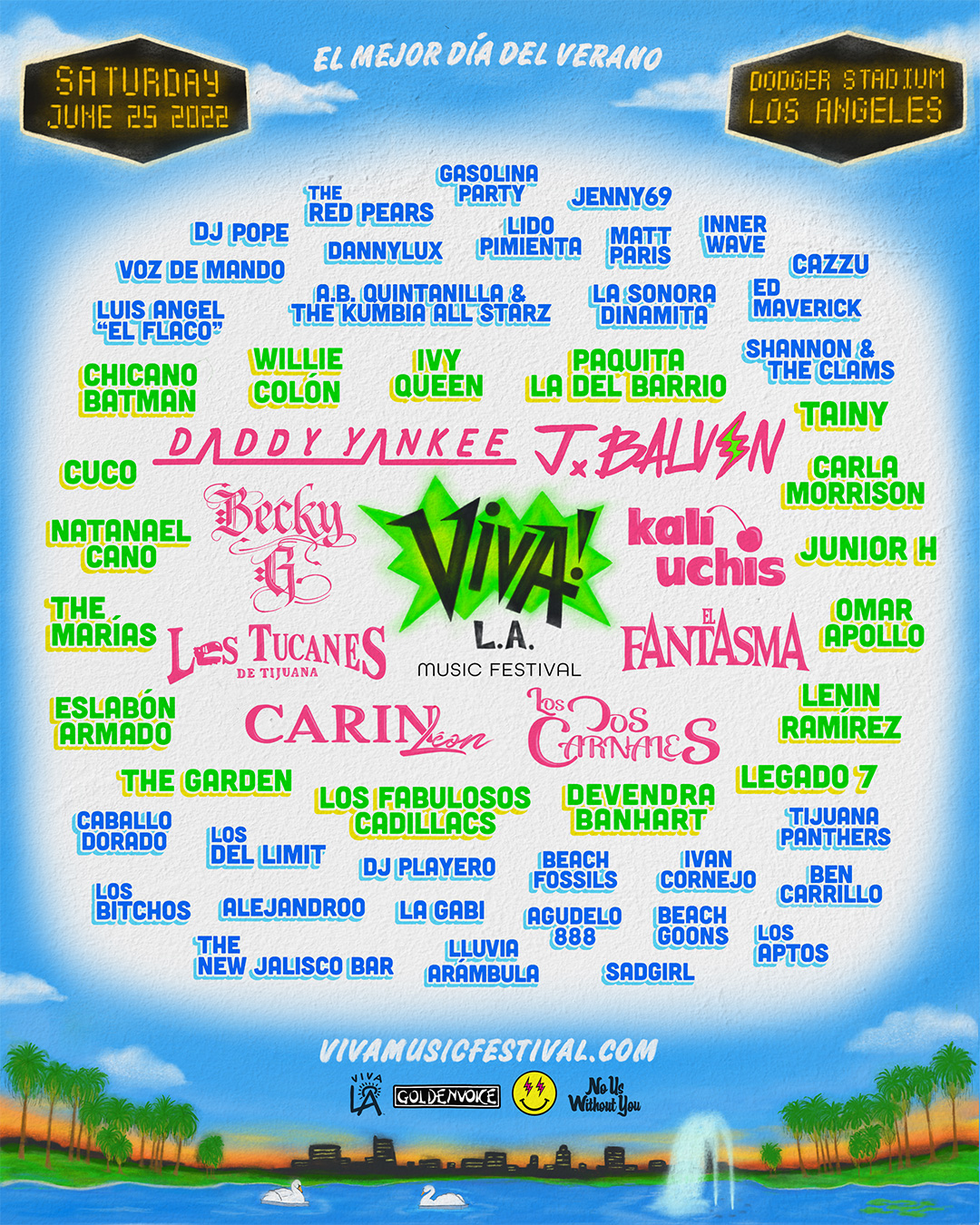 “Viva! goes beyond just a music festival, it has a strong mission of building community and representation, which has led to its cult following that started in L.A. and has since gone global,”

“The fest celebrates those often overshadowed immigrants, the youth of color, the underserved, the working class in the suburbs, various marginalized communities and artists that have long been pushed out of the larger anglo music arena.”

How To Get Viva! L.A. Music Festival Tickets

The tickets to Viva! L.A. Music Festival will be available for sale on April 2 at 2 pm (Pacific Time).

Presale will start on April 2 at 10 am (Pacific Time).

It is more than just a festival. For every ticket sold, Viva! L.A. Music Festival will donate $1 to a non-profit organization based in Los Angeles called “No Us Without You LA.” The non-profit is known for providing food and supplies for the “undocumented migrants” who are the pillars of the hospitality industry in LA, to day laborers, street vendors, and other minorities and less represented families.

Here’s the direct link to buy tickets to Viva! L.A. Music Festival and to register yourself for the presale. 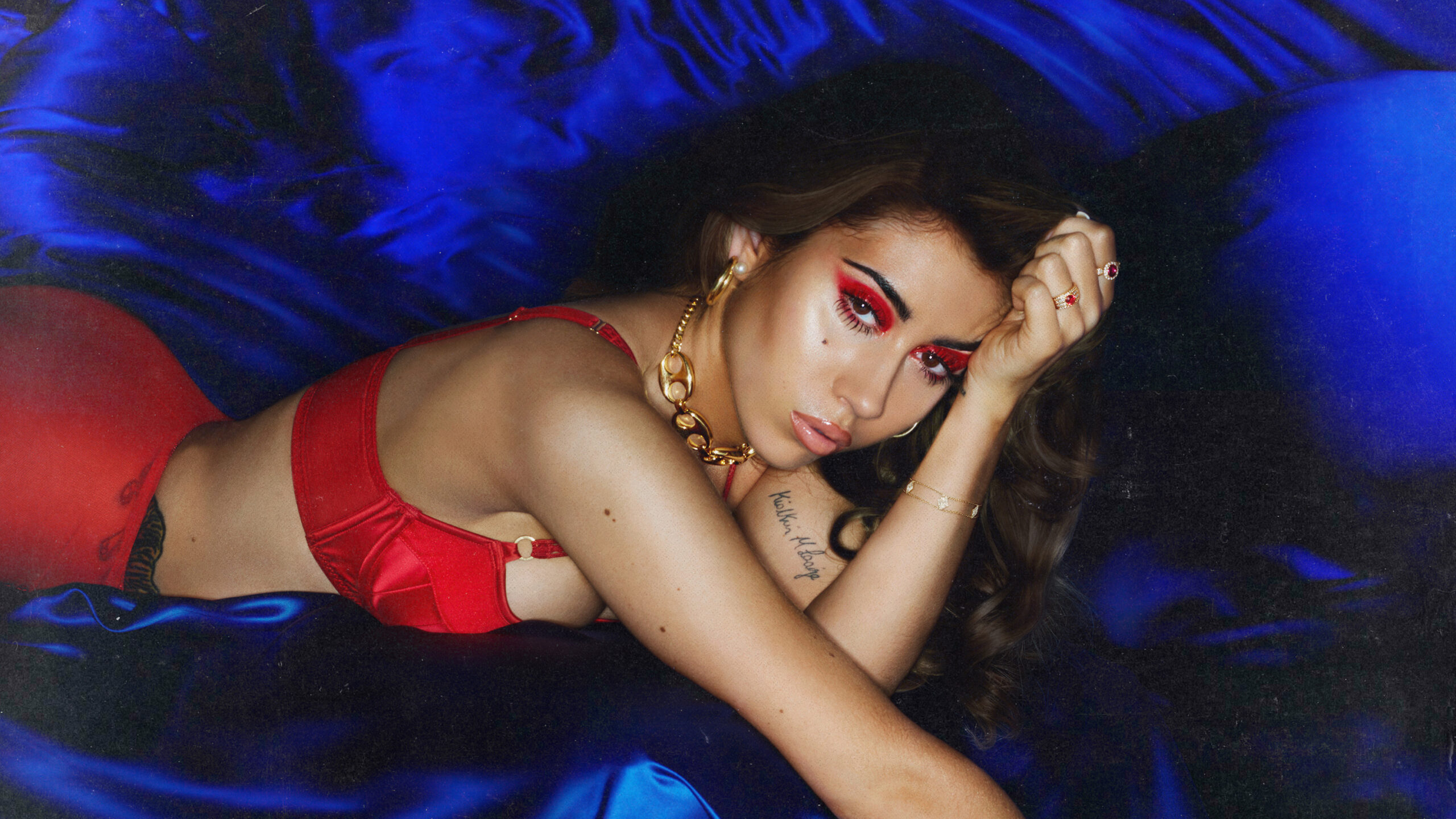 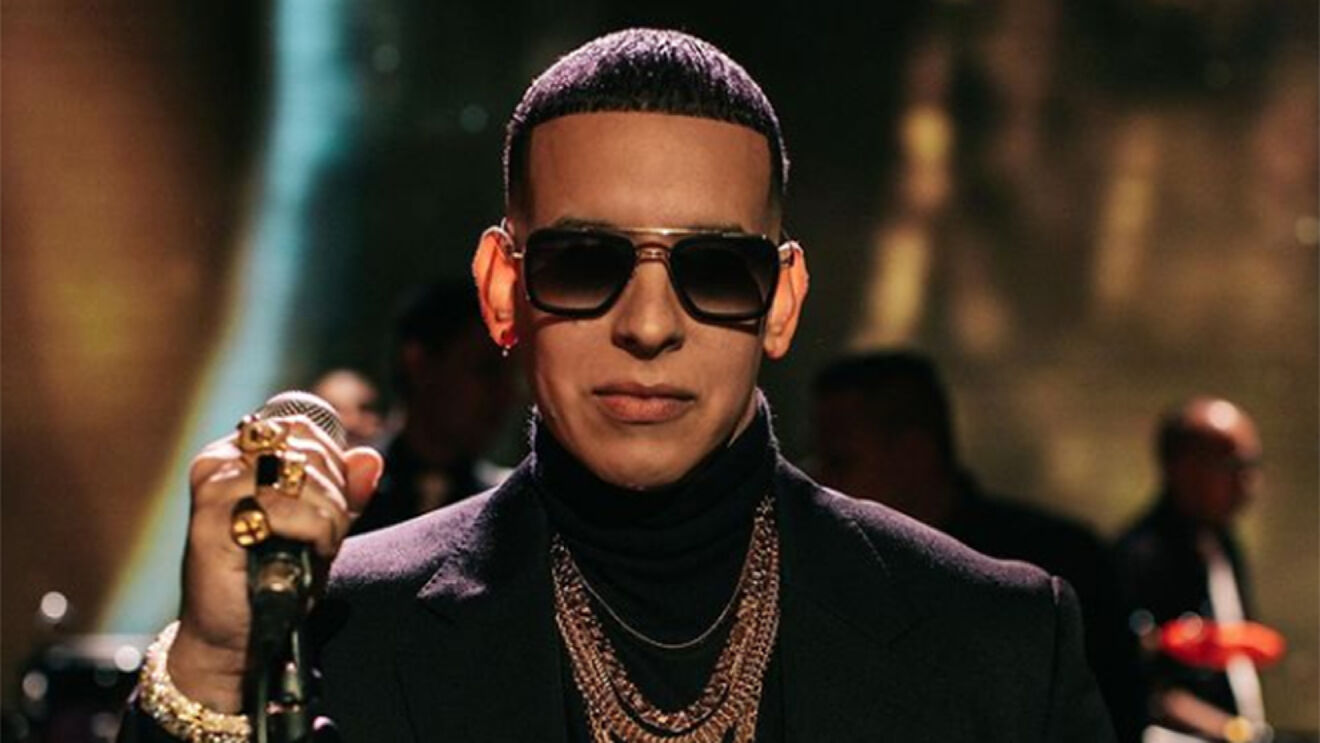 Stay tuned to The Hollywood Tribune for more awesome song recommendations, music videos, and Exclusive Interviews of super-talented musicians and artists! For more exclusive content, head over to THT EXCLUSIVES and subscribe to updates.