Lucifer's twin is introduced as the antagonist in season 5 with an unexplained injury.

The Archangel Michael was introduced in Lucifer Season 5 as Lucifer’s twin brother who had come to Earth to take Lucifer’s life.

Michael Demiurgos is shown to have an injured right hand and wing. The show has made the injury visible, so they will probably delve into the story behind it. What could be the possible reason behind Michael’s injury?

The creators of the show have deviated from the portrayal of Michael in the comics and given his character their own spin. While in the comics Michael is depicted as “the angel most loyal to The Presence”, the show casts him in a negative light and he is the main antagonist for Lucifer Season 5.

Michael and Lucifer are alike in almost all physical aspects aside from the differences in the colour of their wings and their accents. Michael also appears to have a raised right shoulder owing to an injury due to unknown means. 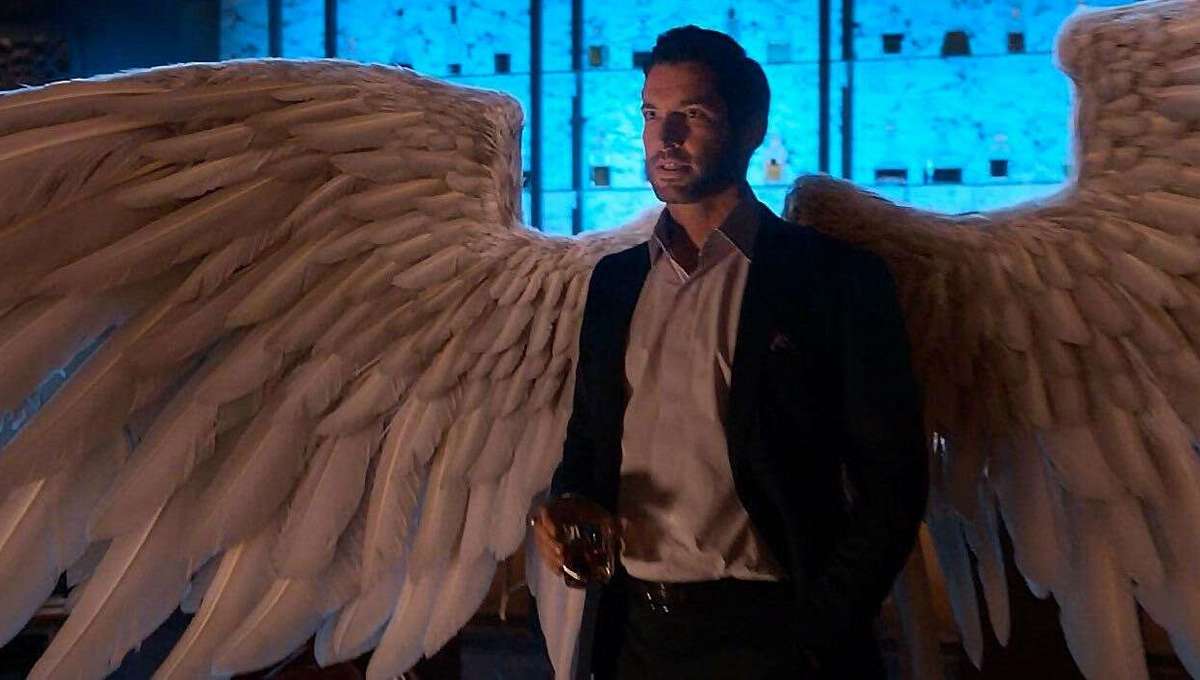 The first part of Lucifer Season 5 shows a confrontation between Lucifer and Michael, where Lucifer scars his twin’s face from the left eyebrow to the right nostril, creating a distinction between them forever.

However, the fight that takes place between the two brothers in the comics provides a little more insight into the probable cause for the injury.

In the fields of Yggdrasil (The World Tree), an unconscious Lucifer is possessed by the Wolf Fenris. Conflict ensues between the two brothers, as Lucifer and Michael begin their greatest and final fight. Michael tries his best not to harm his brother, holding back Lucifer’s fists.

When Michael lies upon the ground, his wings flattened beneath his back; it seems like using force is the only option left. He had raises his right hand and apologizes to his brother for what is to come (as Lucifer was not himself).

A white energy bursts forth from his hand and envelopes Lucifer, taking its toll on him. Michael stands over Lucifer in a massive crater, with the latter on his hands and knees, both of their wings in tatters and what was left of their clothes torn, blood streaming over their bodies. 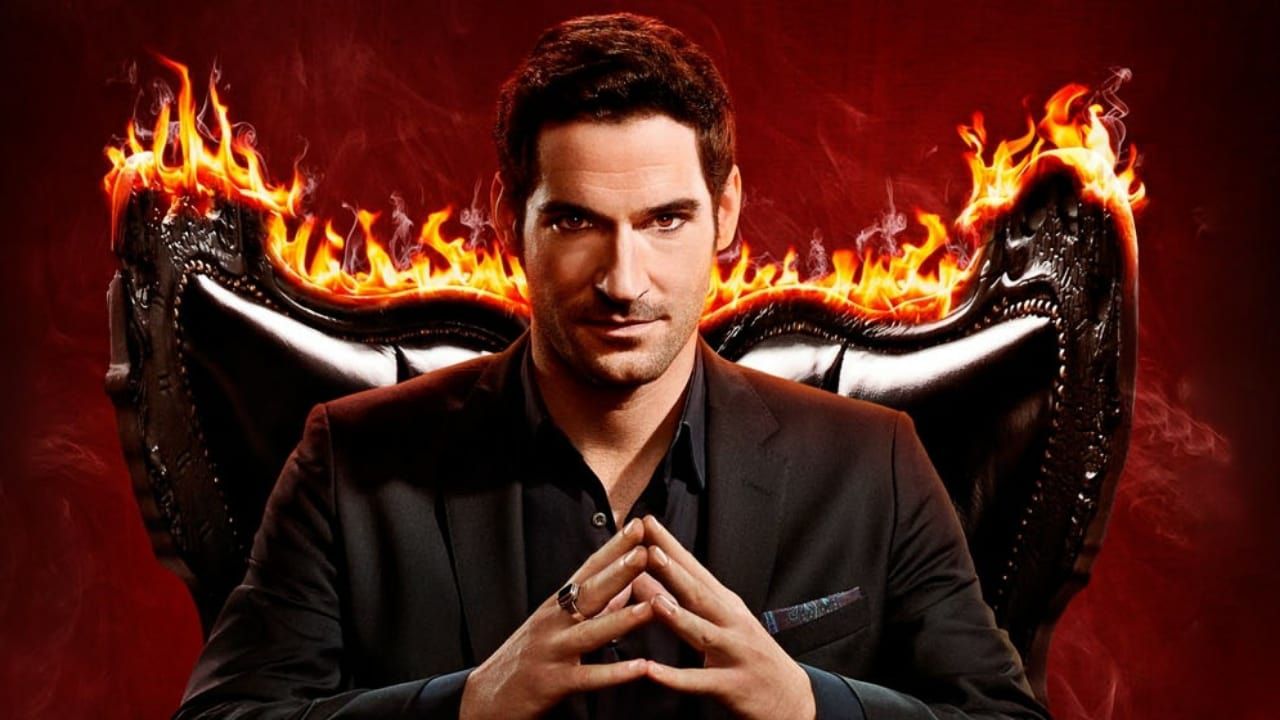 This may have been the point where the Archangel had injured his right hand and wing, although at the end of this fight, Michael dies, leaving his daughter Ellaine to be the next Demiurgos.

Although the show doesn’t follow the plot of the comics completely, it certainly draws a lot from the Gaiman-Bolton creation. There are possibilities that a fight like the one in the comics left Michael injured.

This theory gains even more credibility when Michael is exposed as a character who is extremely envious of the life his twin has built on Earth. The injury, if caused during a fight with Lucifer, also gives the Demiurgos a reason to exact revenge on the prince of Hell.

What Does Michael’s Presence Mean For Lucifer Season 5? 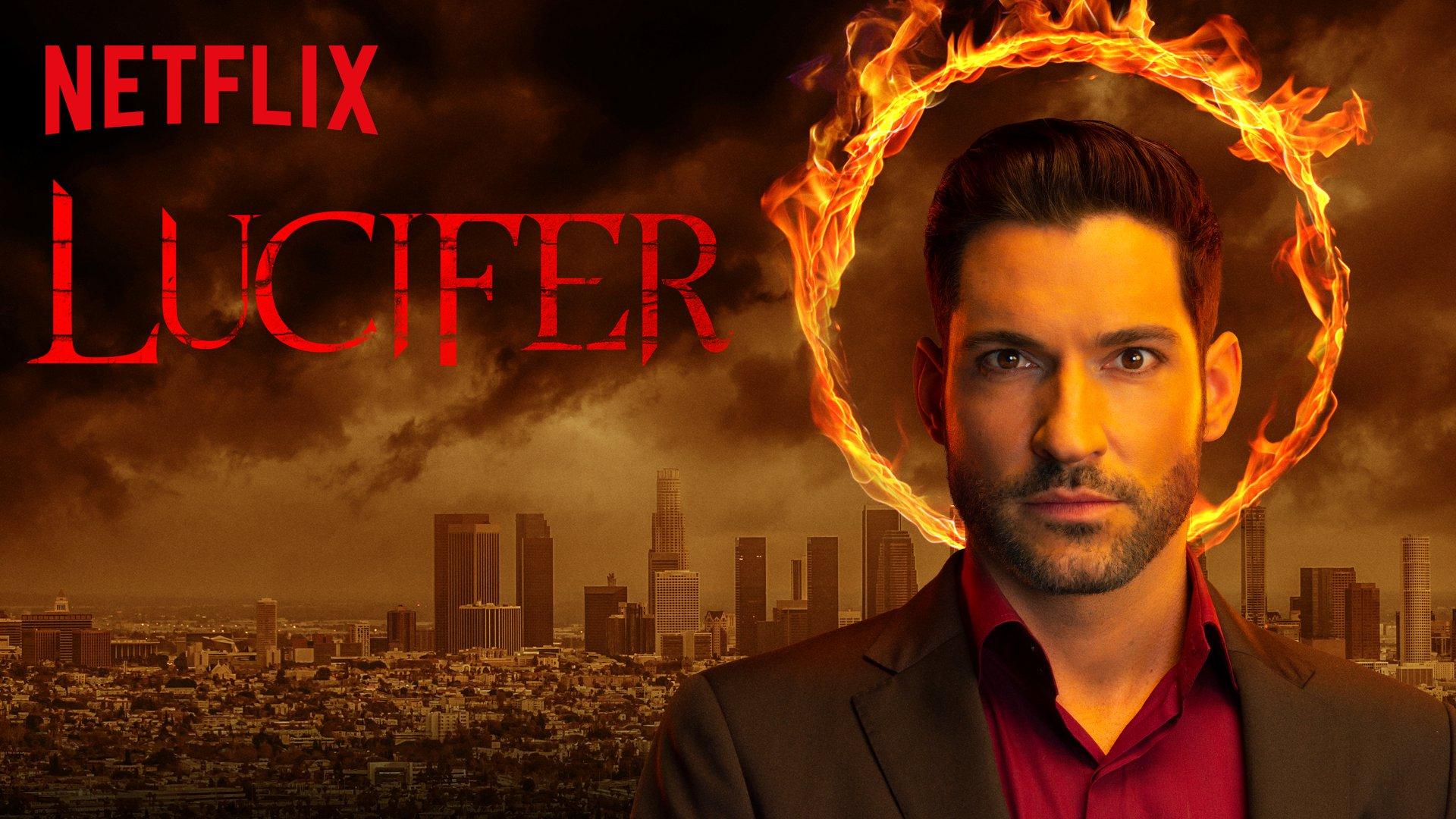 Lucifer is not the only one who has a problem with Michael’s presence. As shown in the first part of the season, Amenadiel gets into a brawl with Michael. Amenadiel is known to dislike Michael to a point where even the latter’s name disturbs him. Linda almost named Charlie “Michael”, but Amenadiel decided against it over his and Lucifer’s shared dislike of the scheming Archangel.

Since the creators have revealed a lot about the show in the trailer itself, it will be interesting to see how they work Michael into the plot for the rest Lucifer Season 5. Michael might also be the biggest challenge for Lucifer to overcome.

Producers have talked about introducing the move of incorporating God’s physical presence in the show and renewing the show for a sixth and final season. If that is the case, season 5 can be expected to have a stock of more in-depth stories that answer the questions raised in the first part.

Stay Tuned to The Hollywood Tribune for updates on Lucifer Season 5, and more news from Hollywood and Beyond!

'Get Duked!': Release Date, Trailer And All Details