Courteney Cox; Where Is She Today?

Courteney Cox gained worldwide recognition for her starring role as Monica Geller on the N.B.C. sitcom Friends. Her character Monica, appears in all of 236 episodes of the show, from its premiere in 1994 to the finale on May 6, 2004.

Monica is a chef known for her cleanliness, competitiveness and obsessive-compulsive nature. She is also the younger sister of Ross Geller and best friend to Rachel Green, who she invites to live with her after Rachel forsakes her own wedding. 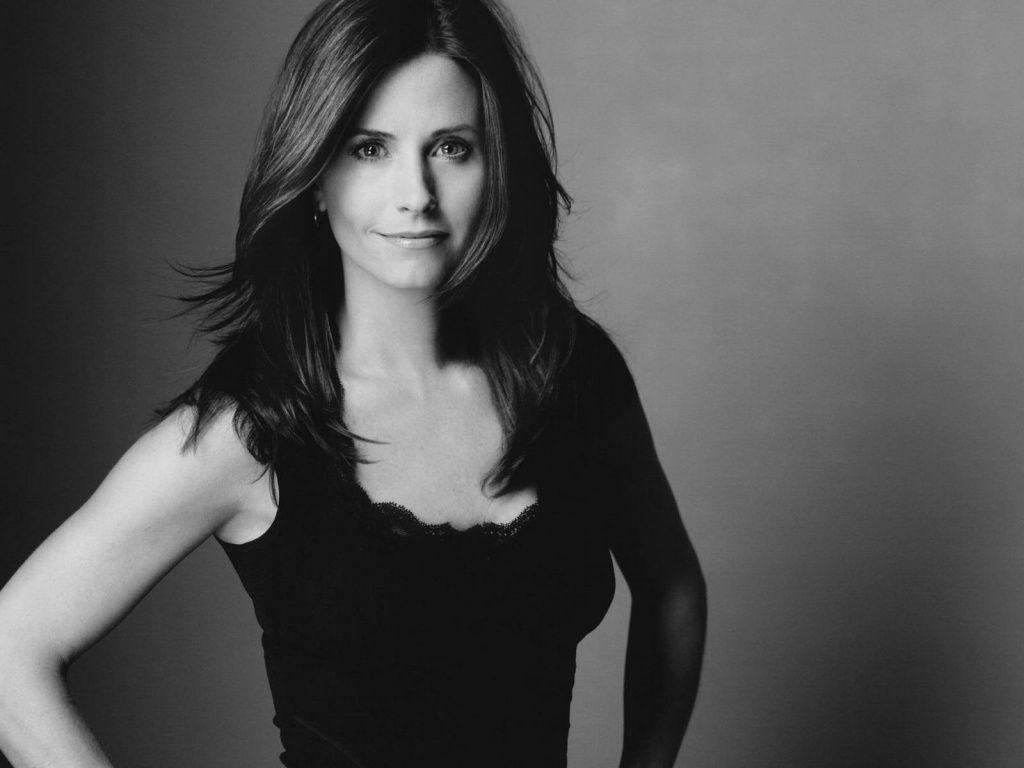 While a F.R.I.E.N.D.S. reunion is what most fans have been waiting for, Courteney Cox has two projects in the pre-production phase. First, is a television series with Cox as the star, called Last Chance U. The show is based on real-life trials and tribulations faced by Brittany Wagner. The former Friends actor is also set to star in a T.V. movie, Shining Vale, later this year. 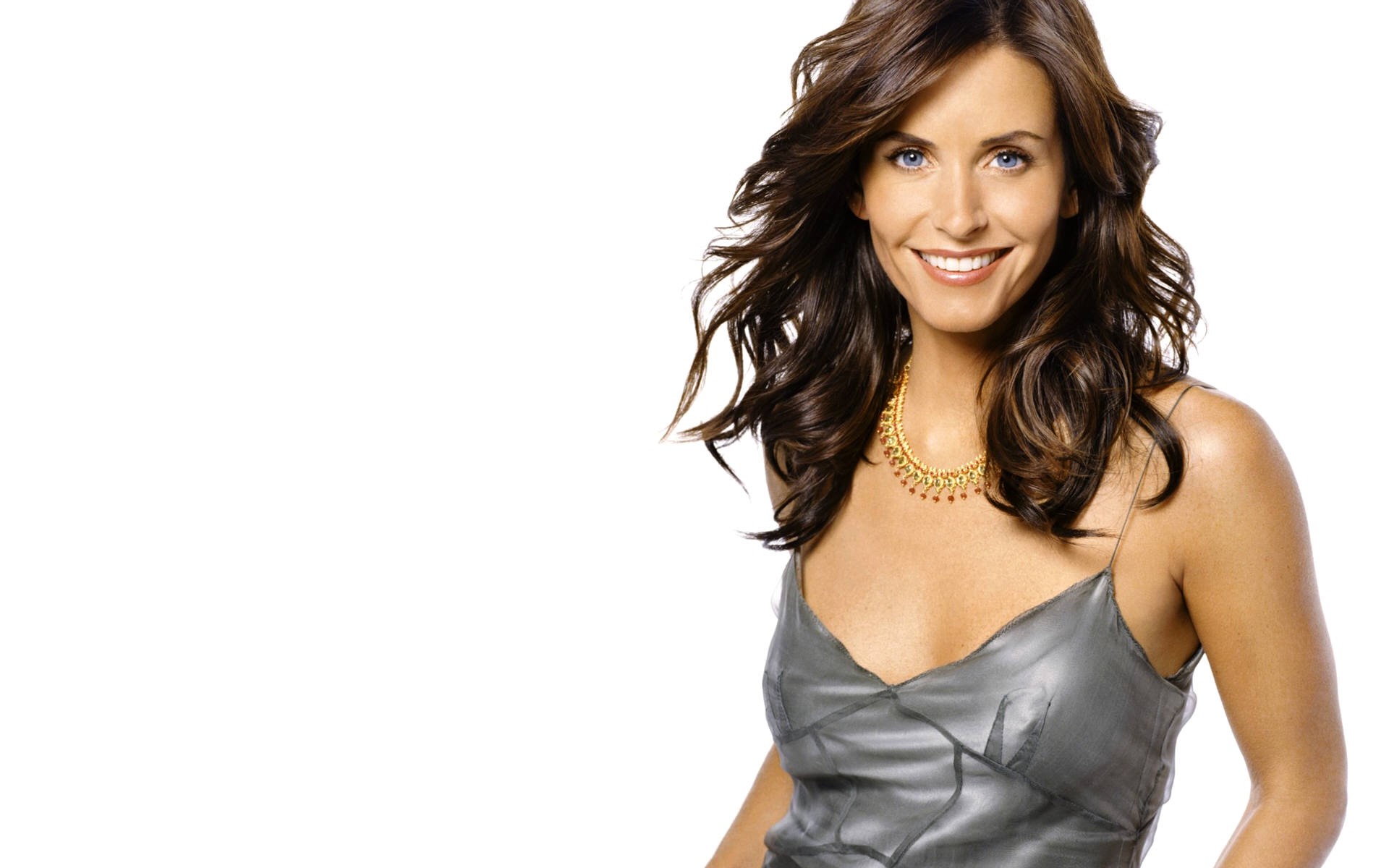 Seventeen years after her rise to fame, Pat is clean and sober but completely unfulfilled. She isnt close to finishing her second novel, she can’t remember the last time she and her husband had sex, and her teenage kids have reached a stage where they love their friends and want their parents dead.

Pat Phelps was a faithful wife until her one slip-up: a horrid 15-night stand with a hot, young artist/handyman/musician neighbour. In an attempt to save her marriage, Pat makes her family move from the craziness of the city to the suburbs, where a large old house awaits and where evil and humour collide.

Stay tuned to The Hollywood Tribune for latest updates on Courteney Cox and more news from Hollywood and Beyond.