David Schwimmer; Where Is He Today?

David Schwimmer born November 2, 1966, is a man of many talents. An American actor, comedian, director and producer, he is most known for his role of Ross in FRIENDS.

Schwimmer has a roll in Steven Soderbergh’s upcoming Netflix film, “The Laundromat” alongside Meryl Streep. He’s also developing another directing project, “Thank You For Being a Friend,” and he’s a series regular in the Sky 1 workplace comedy, “Intelligence.”

David Schwimmer has developed into a strong all-around actor. He can make any difficult decision look torturous, but he can also make an absolute fool of himself at just the right pitch  His comedic skills lay in how he reacts to everyone and everything around him. 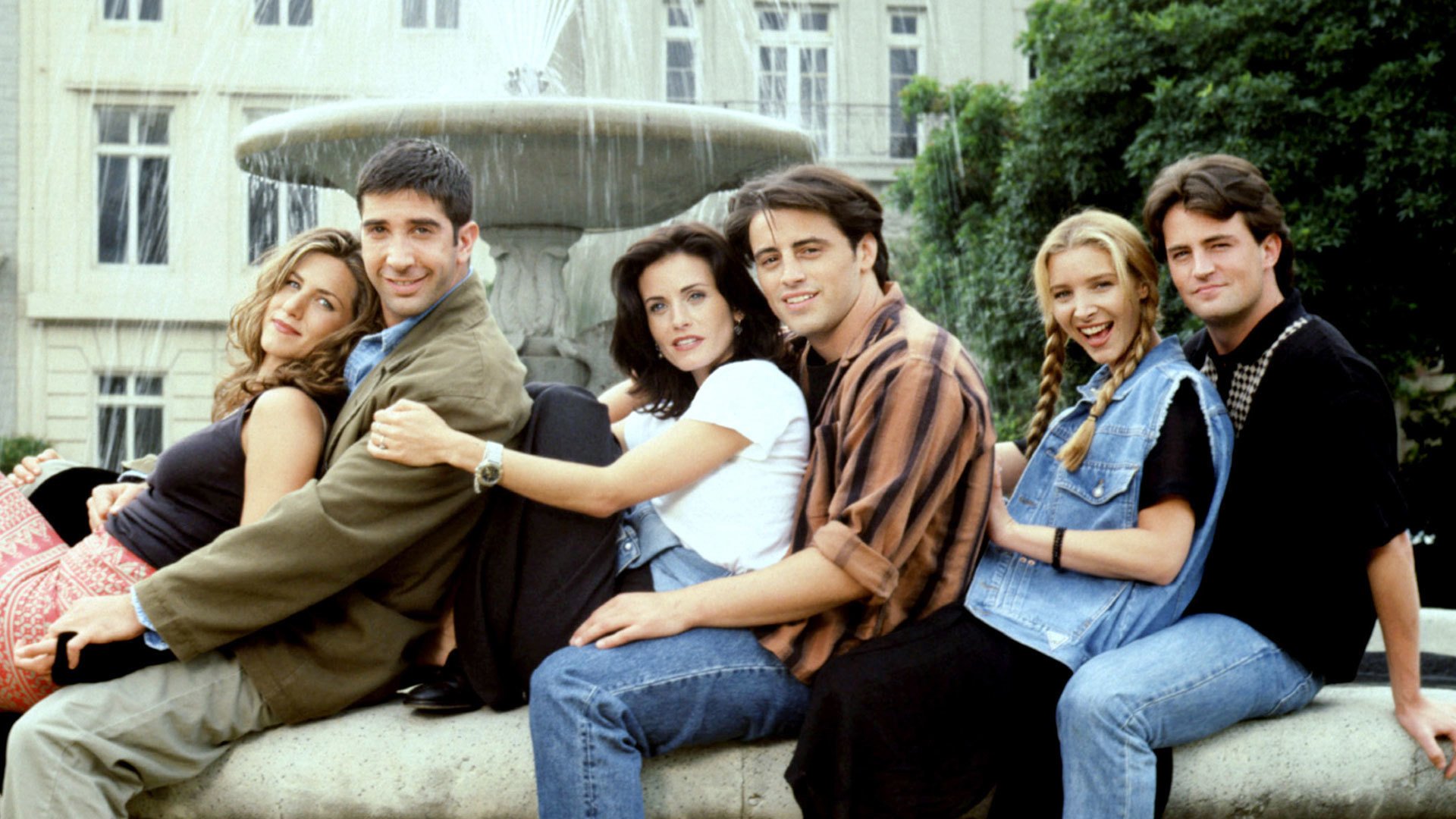 After graduation, Schwimmer co-founded the Lookingglass Theatre Company. For much of the late 1980s, he lived in Los Angeles as a struggling, unemployed actor, until he starred in the television movie A Deadly Silence in 1989 and appeared in a number of television roles in the early 1990s, including L.A. Law, The Wonder Years, NYPD Blue, and Monty.

David Schwimmer all but disappeared for a few years after Friends, discounting a few director jobs, some little-seen successes, and guest TV appearances years later (Episodes, Curb Your Enthusiasm).

A role in The People Vs. O.J. Simpson and a voice gig in Madagascar are about the biggest things he’s done!

Schwimmer gained worldwide recognition for playing Ross Geller in the sitcom Friends, for which he received a Screen Actors Guild Award and a Primetime Emmy Award nomination for Outstanding Supporting Actor in a Comedy Series in 1995. Ross was such an iconic character, and David acted incredibly well!

Fast forward a decade and a half after the final episode of Friends, David’s career is but a shadow of his co-star’s accomplishments’ since the days on FRIENDS. 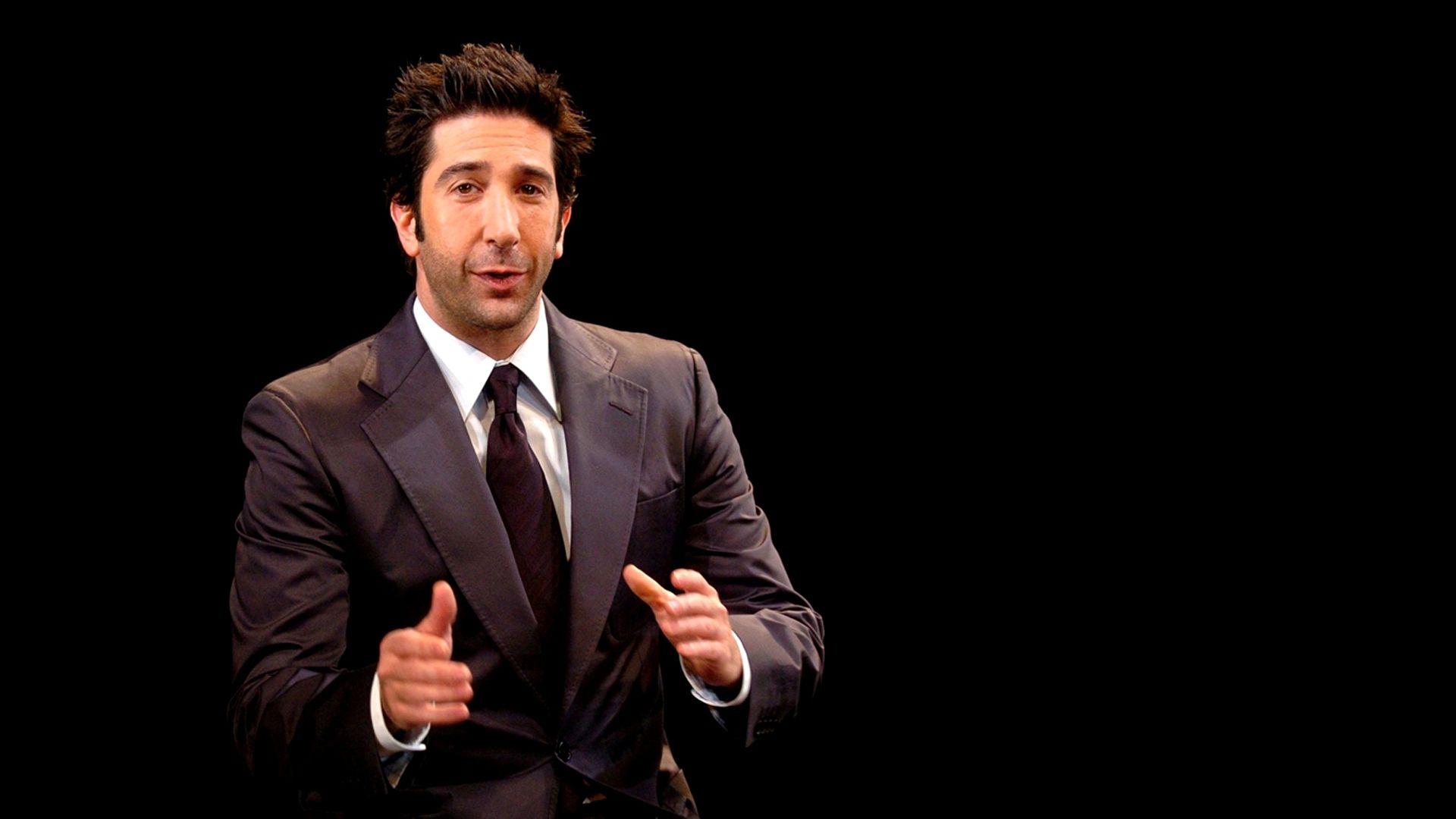 All the fame made Schwimmer uncomfortable and so, instead of pursuing the next step up the ladder of screen success, he opted to stay behind the camera for a while.

While still acting in Friends, his first leading film role was in The Pallbearer (1996), followed by roles in Kissing a Fool, Six Days, Seven Nights, Apt Pupil, and Picking Up the Pieces. He was then cast in the miniseries Band of Brothers as Herbert Sobel.

After the series finale of Friends in 2004, David Schwimmer branched out into a variety of new acting formats beyond television. He acted in the dark comedy Big Nothing (2006), and the thriller Nothing but the Truth (2008).  David Schwimmer also made his West End stage debut in the leading role in 2005’s Some Girl(s).

He has since directed two feature films called Run Fatboy Run (2007) and Trust and has directed episodes of Little Britain USA. And while he has made some choice small screen cameos, he was very choosy about signing up for anything long term.

And sadly, most of his post-friends works have gone largely unnoticed. For example, his first post-friends project, 2005’s Duane Hopwood was a feature film that earned him decent marks for his grip on drama. But the indie flick saw only a limited release after premiering at the Sundance Film festival.

His silver screen attention was through the computer-animated Madagascar film franchise, in which he was heard (voiced Melman the Giraffe) and not seen. He further distanced himself from Hollywood when he returned to his first love: the theatre. Making his Broadway debut in The Caine Mutiny Court-Martial in 2006, appearing in Chicago’s Our Town in 2009, and going off-Broadway with Detroit in 2012. 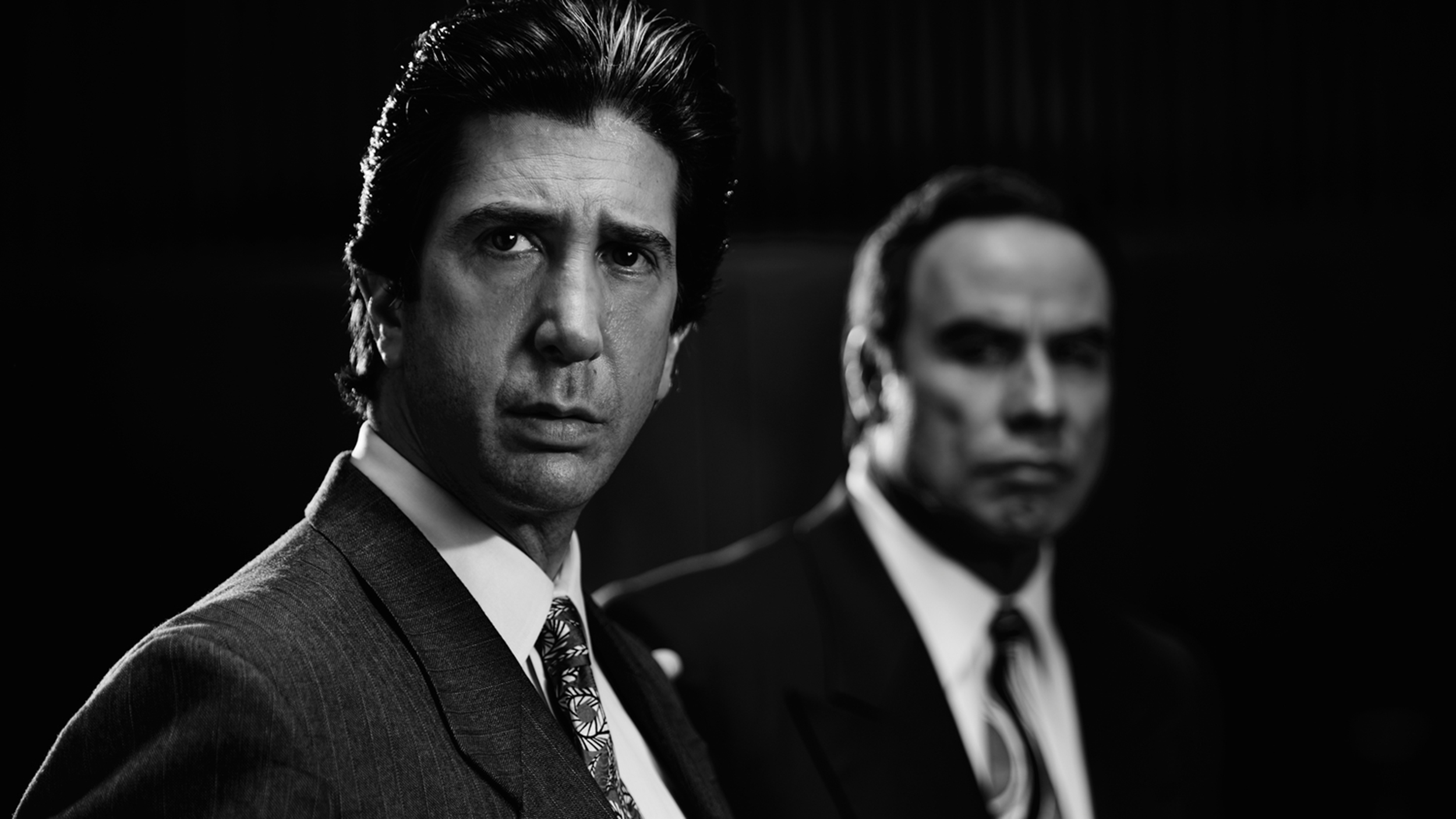 The following year after his directional debut with Run Fatboy Run, he made his Off-Broadway directorial debut in Fault Lines.

AMC’s Feed The Beast marked Schwimmer’s first starring role on TV since FRIENDS. Alas! The show failed to warm over audiences to earn a second season. But maybe this was a blessing since his next role brought Schwimmer back into the pop-culture fold.

In 2016, David Schwimmer starred as infamous O.J. Simpson attorney Robert Kardashian in FX’s star-studded American Crime Story: The People vs. O.J. Simpson. His performance was so accurate and entertaining that he got a second Emmy nomination, this time for Outstanding Supporting Actor in a Limited Series or Movie.

Whatever be his reasons, we all want to see more of David Schwimmer on screen. And hopefully, we will!

Stay tuned to The Hollywood Tribune for more updates on David Schwimmer and news from Hollywood and Beyond.

Where Is Matthew Perry From 'FRIENDS'?

Where Is Courteney Cox From 'FRIENDS'?