Jennifer Aniston; Where Is She Today?

Jennifer Aniston is an American actress, most famous for her portrayal of the character Rachel in the TV series Friends and various movies such as The Break-Up, Bruce Almighty, Marley and Me, Horrible Bosses, etc.

Born to actor parents, John Aniston and Nancy Dow, it seemed only right that Jennifer followed in their footsteps. Her movie career started with the 1987 film Mac and Me, but her first credited role came from the 1993 movie Leprechaun before she landed the role of Rachel Green on the sitcom Friends which turned out to be a career-defining role for her. 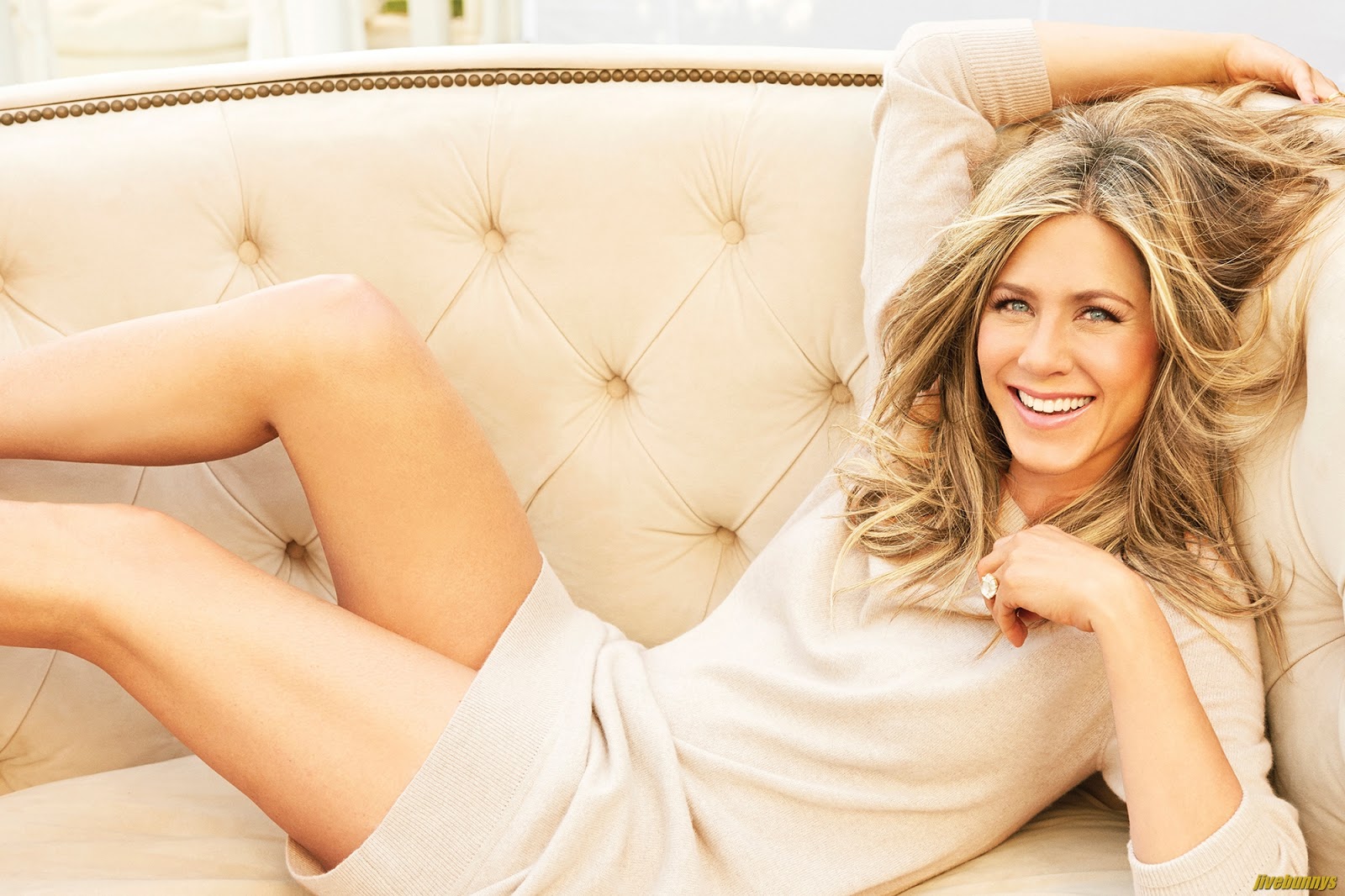 Jennifer Aniston hit gold when she landed the role of Rachel Green. The previously unknown actress surged to the limelight with the huge success of the tv show, which helped Aniston gain the necessary fame to begin her stardom in Hollywood. Her hairstyle as Rachel also became famous and came to be known as “The Rachel”.

Not only was the show a necessary step towards Hollywood for Aniston, but it was also a financial success as the actors who got $22,500 per episode in the early seasons of the show, and banked 1 million dollars per episode for the last three seasons.

The show also won her an Emmy as well as a Golden Globe Award. 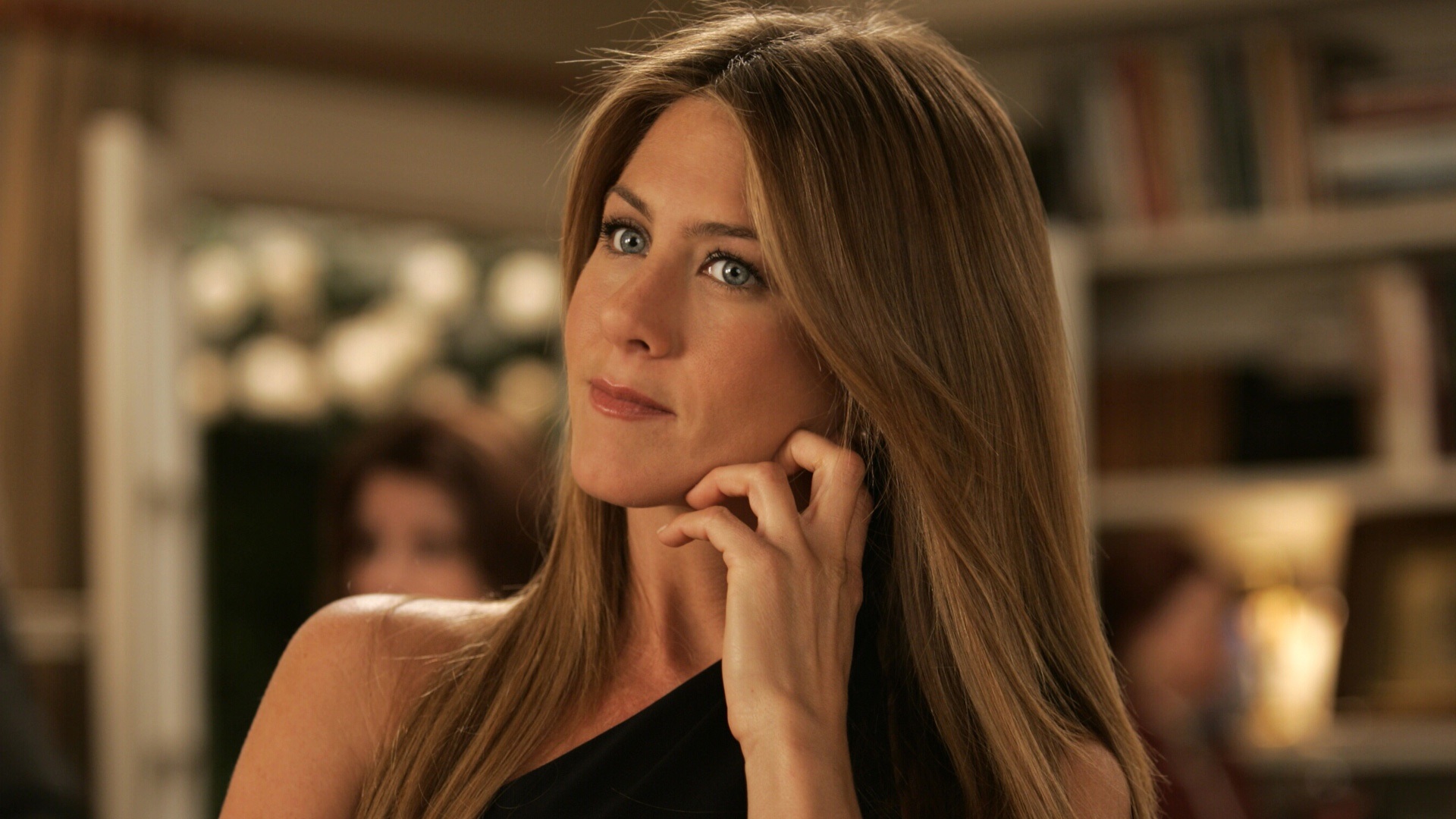 Aniston is one of the highest-paid actresses in the world and rightly so since her acting career began back in the 1990s and is still going on after almost 30 years. Although the most famous of her movies came in the years after 2000 beginning with the likes of Bruce Almighty, Office Space, Rumor has it, and Along Came Polly and continuing with Marley and Me, The Break-Up, and He’s Just Not That into You.

Her movie career in the next decade consisted of mostly comedies as she worked on Horrible Bosses, its sequel Horrible Bosses 2 and We’re the Millers.

Some of her most recent works include the 2018 movie Dumplin’, the thrilling comedy with Adam Sandler, Murder Mystery, and she also took a full-time position on The Morning Show tv series. 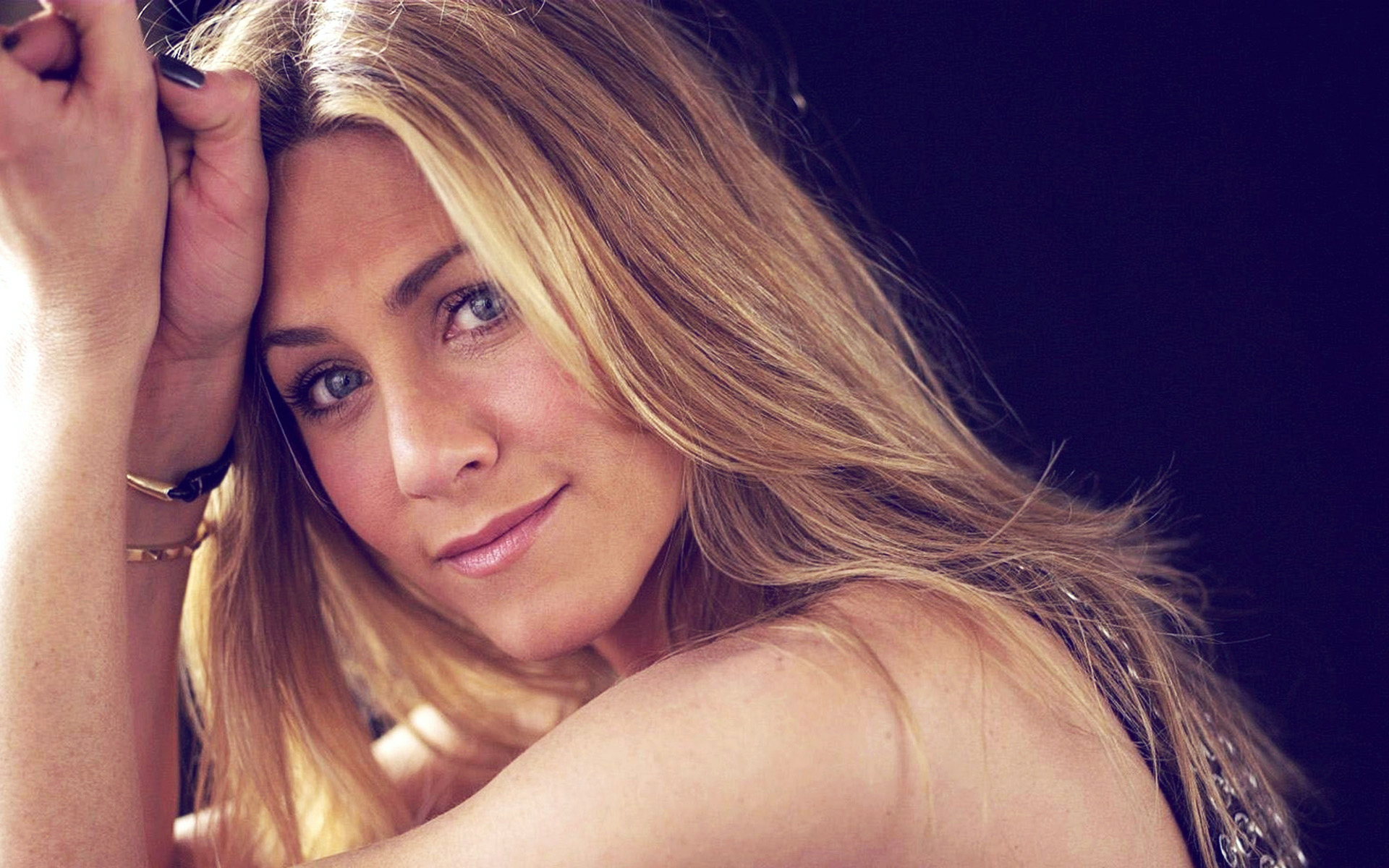 Jennifer Aniston was born on February 11, 1969, in Sherman Oaks, California. She started to attend stage production in the 1980s. She then attended New York City’s Fiorello H. LaGuardia High School of Music & Art and Performing Arts where she took active participation in drama.

In the year 2000, Jennifer Aniston married the actor Brad Pitt, but the couple divorced in 2005 due to speculation by the media on Brad having an affair. She later dated Vince Vaughn and John Mayer.

She later announced her engagement to actor Justin Theroux, and the couple were married in 2015 in a secret ceremony. Thought the couple announced in 2018 that they had separated the previous year and “they still remain good friends but have parted as a couple”.

Aniston presently has a net worth of $200 million and is regarded as one of the best actresses in the world. Her character of Rachel Green, as famous as the actor, is considered to be one of the best female characters in the history of Hollywood.

Stay tuned to The Hollywood Tribune for the latest updates on Jennifer Aniston and more news from Hollywood and Beyond.

Tom Holland And Robert Pattinson's The Devil All The Time First Look, Release Date And More

Where Is Lisa Kudrow From 'FRIENDS' ?