Lisa Kudrow; Where Is She Today?

Lisa Kudrow, the niece of Harold Farberman, has been shifting up her performances throughout the years. She starred as one of the main protagonists on FRIENDS, a series that turned into a household name. Born in Encino, California, she is the daughter of Nedra(nee Stern) and Lee Kudrow.

FRIENDS is still one of the viewed shows today despite the sheer number of other shows available to stream. It still lives on in our hearts. Even now, you’ll hear people talk about FRIENDS and how they adore Lisa’s character, Phoebe.  So come on now and let’s talk about our iconic, Lisa Kudrow. 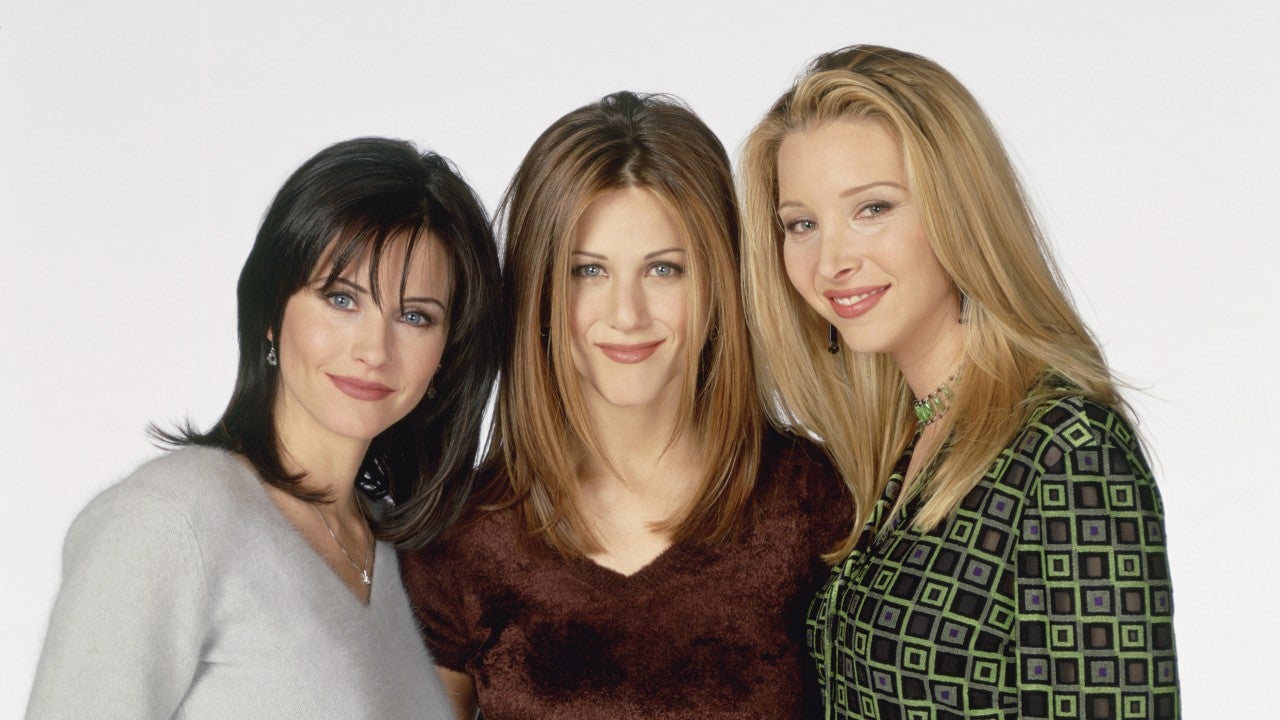 Lisa Kudrow became the first cast member of ‘Friends’ to receive an Emmy Award in 1999 as Outstanding Supporting Actress in a Comedy Series for her performance as Phoebe.

In addition to that, the Guinness Book of World Records (2005) reveals that Kudrow and co-stars Jennifer Aniston and Courteney Cox turned out to be the highest-paid TV actresses of all times. They were known for earning $1 million per episode in the ninth and tenth seasons of Friends. 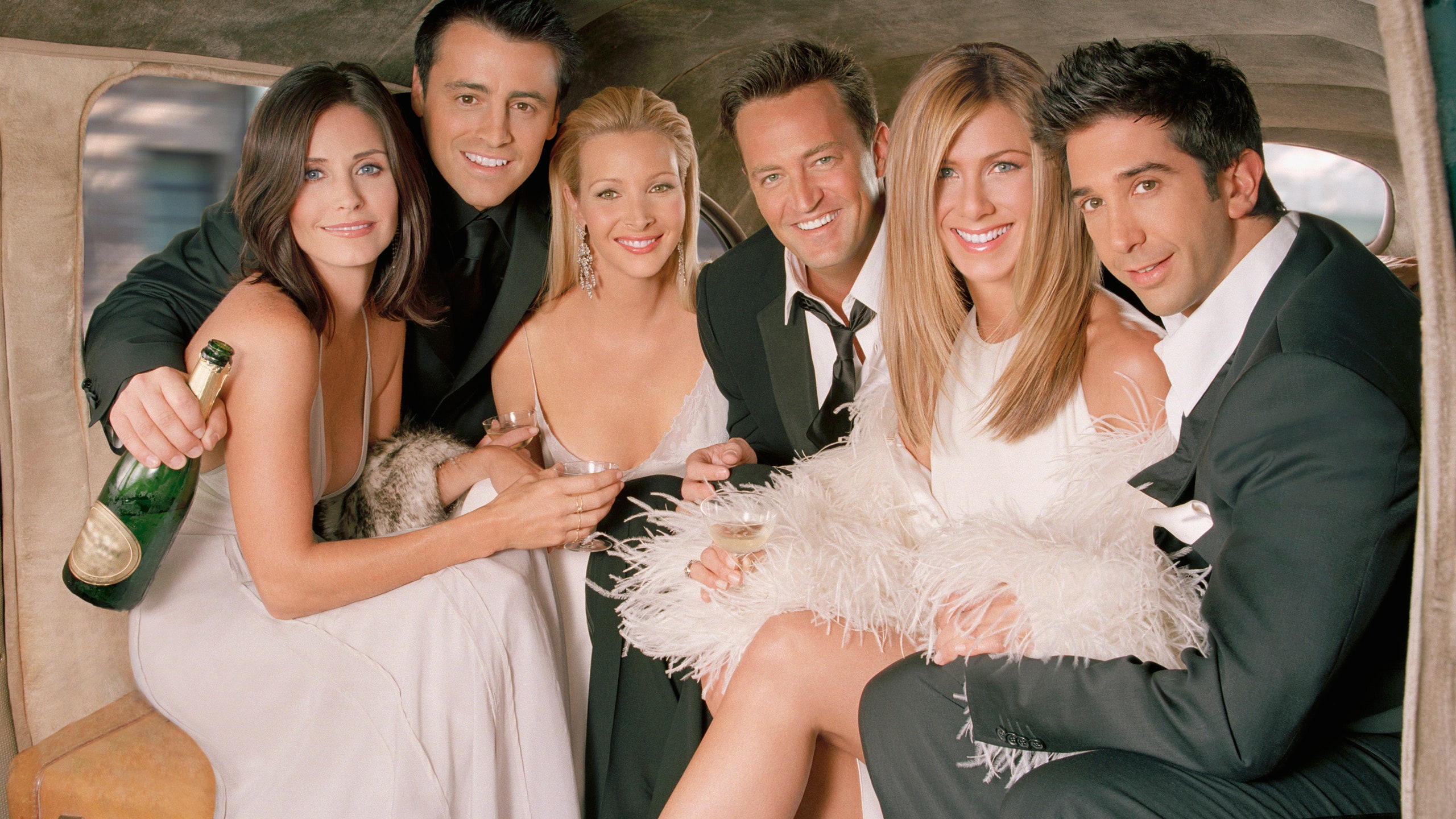 Lisa Kudrow kept adding feathers under her cap. She has received several awards throughout her entire career, some even back to back.

She earned six nominations for her role in FRIENDS. Apart from her win at the Emmy Awards in 1998, she received twelve nominations and two wins at the Screen Actors Guild Awards. In addition to that, she also had one win and eight nominations at the American Comedy Awards. 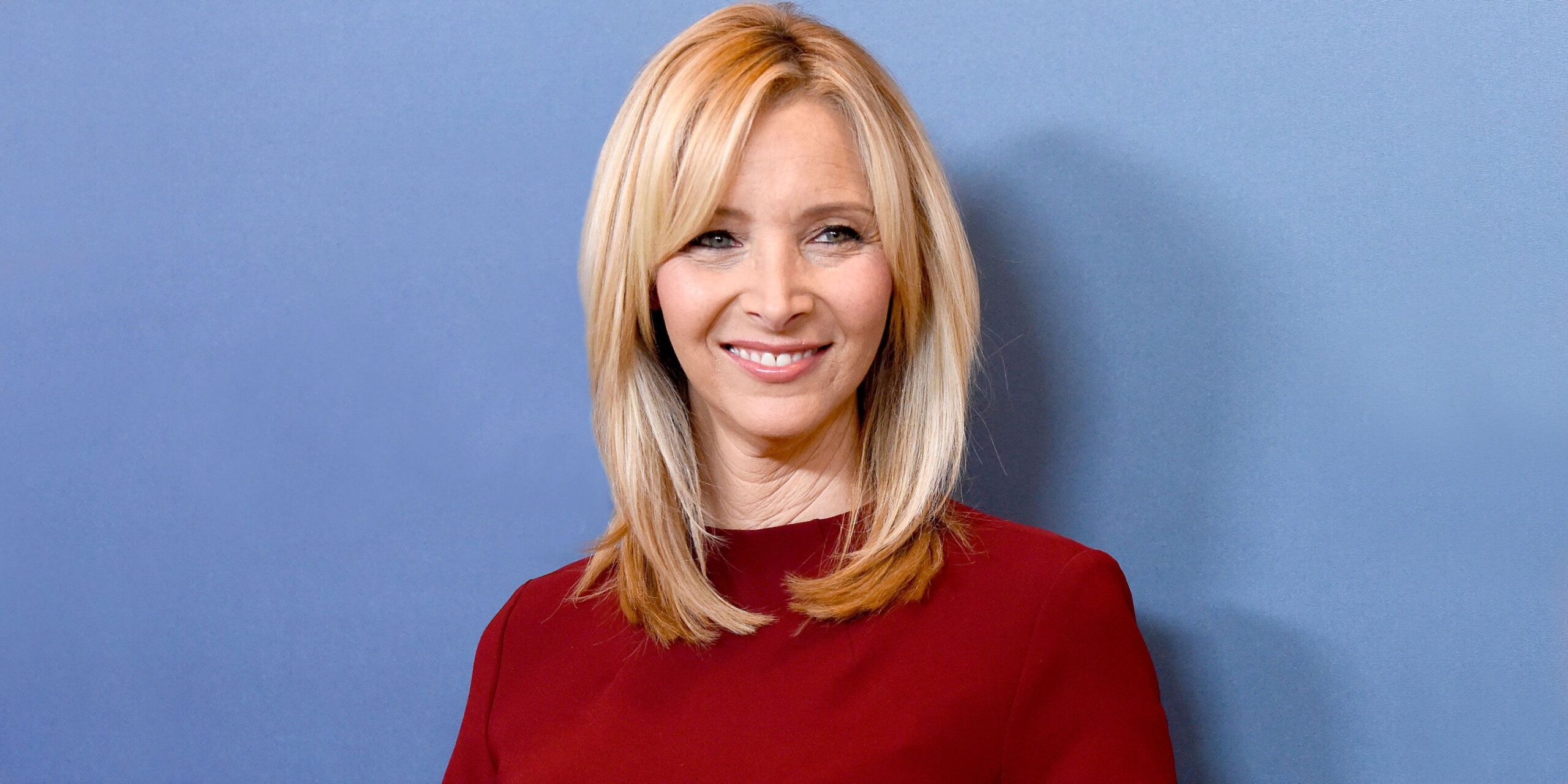 We will see Lisa appear in several films and series soon. On 8th April 2020, Netflix revealed that Lisa stars as one of the main protagonists in the film Space Force. Apart from that, Lisa also took up her role as Linda, Mae’s mom in a British-comedy series called Feel Good, which aired on 18th March 2020.

An American-comedy film, Like A Boss, broke the internet. Guess who starred in this iconic film? Lisa Kudrow. She played Shay Whitmore who turns out to be Luna’s former business partner. The protagonists team up with Shay to start their own company.

In an episode of a Good Place, Lisa hits screens as ‘Hypatia from Alexandria’ in the episode labelled “Patty.”

Lisa Kudrow also appears in an American sitcom” The One Where They Got Back Together,” as her most famous role Phoebe Buffay. Yes, you guessed it right Phoebe from FRIENDS is back.

Stay tuned to The Hollywood Tribune for updates on Lisa Kudrow, and more news from Hollywood and Beyond!

Where Is Matthew Perry From 'FRIENDS'?