by Vineet Singh
in Celebrities, Entertainment

Matthew Perry is prominently famous for his characteristically sarcastic role of Chandler Bing in the TV sitcom FRIENDS.

The actor was born in 1969 and grew up in Los Angeles as well as Ottawa, while his early career was marked with failures and small roles, he rose to prominence from his appearance as Chandler Bing on the hugely successful sitcom Friends much like the rest of the cast members.

The role opened up many opportunities for Perry as he got the fame that he needed to prove his acting prowess and his natural talent for comedic roles. His early films were The Whole Nine Years, and Fools Rush In. 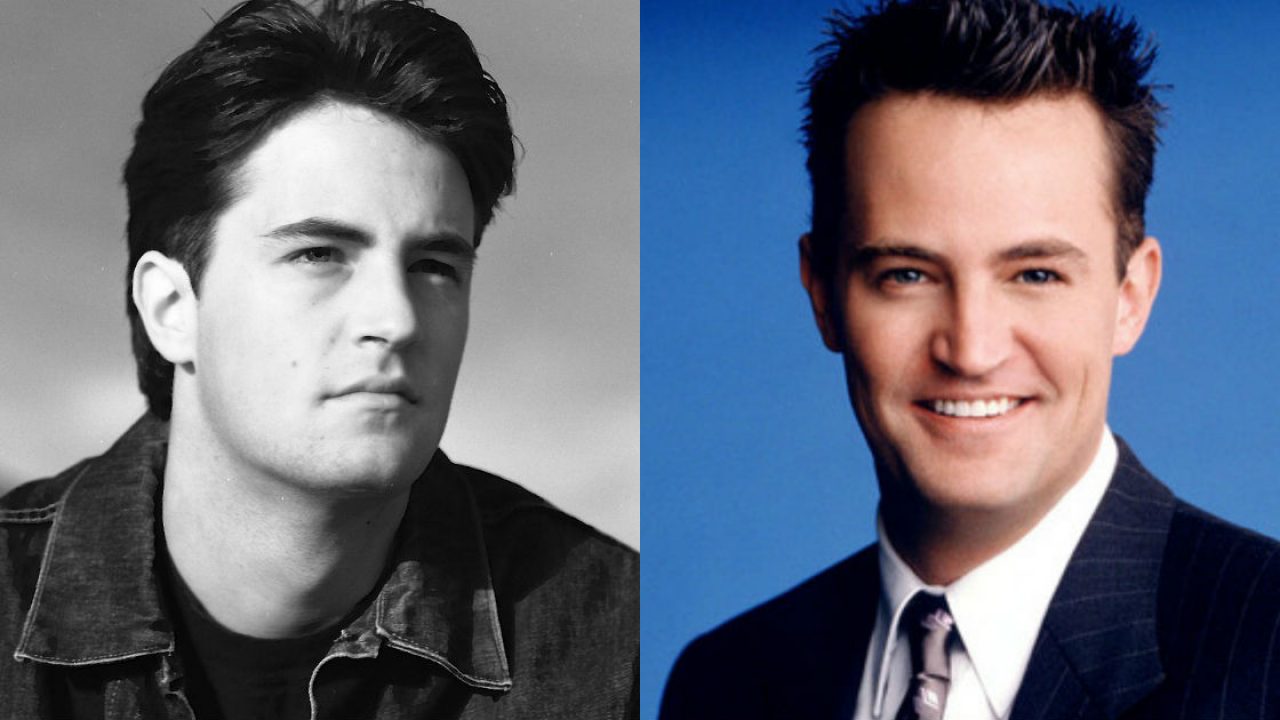 Born in Williamstown, Massachusetts, Perry’s father was an actor John Bennett Perry, his father split up with his mother when he was just an infant, and he grew up in Ottawa, Canada with his mother, Suzanne. Perry had two passions growing up, which were acting and tennis. At the age of 15, he moved to Los Angeles to live with his father, and that marked the beginning of his career in acting.

His early roles before Friends included the 1998 movie A Night in the Life of Jimmy Reardon.

He got a role in the 1987 sitcom Second Chance, which was later renamed as Boys Will be Boys. The show focused on Perry’s character but failed to attract many viewers and was taken down. From there on Perry got many roles in various sitcoms such as Call me Anna, Home Free, but the shows never took off and resulted in cancellation after the short term. 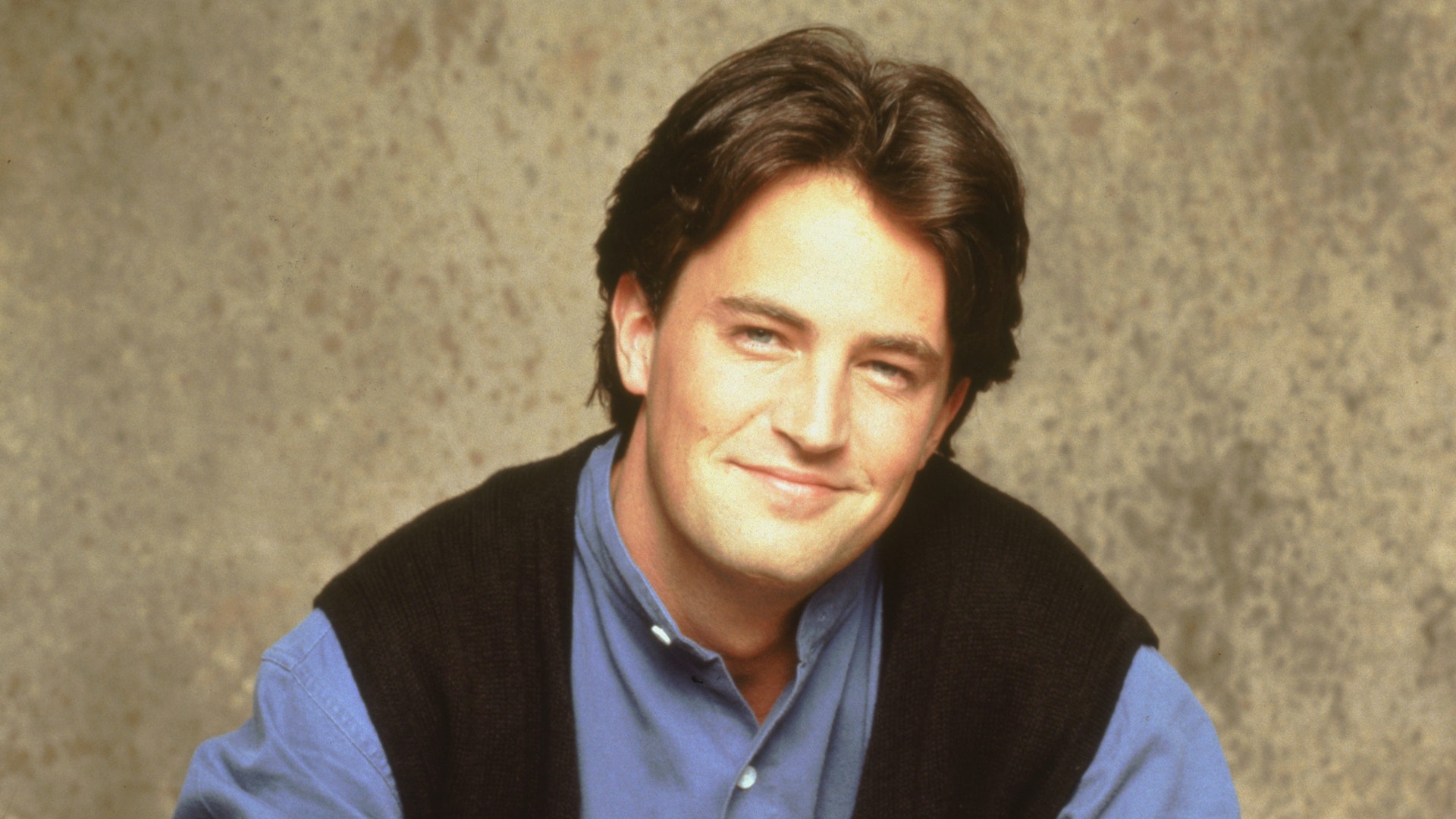 Chandler Bing changed Perry’s life when he landed the role in the 1994 sitcom Friends. The character of Chandler Bing is perhaps the most well-known role in his Hollywood career, and the character is also famous amongst the fans of the show due to his on-point sarcasm and wittiness, which added much-needed fun to the show.

The role transformed Perry’s life as he developed a strong bond on-screen and off-screen with his castmates; the show was a huge success, and that proved useful for the cast members as well as for the last season Perry earned $1 million per episodes setting him off financially. 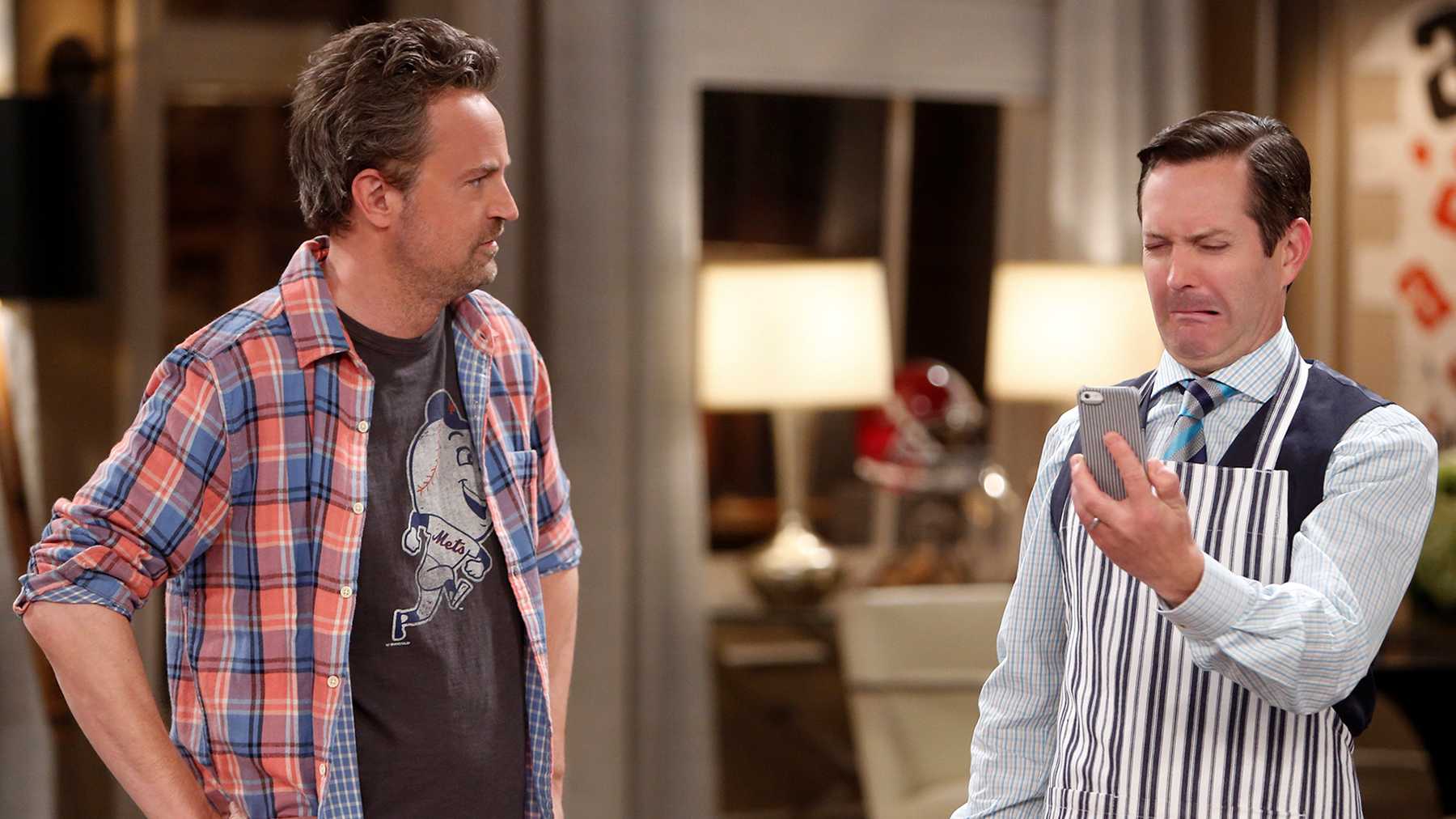 While continuing on Friends, Perry also worked on several comedy movies such as Three to Tango, Fools Rush In, Almost Heroes, though the films weren’t a success he managed to find commercial success with The Whole Nine Yards (2000) in which he co-starred with Bruce Willis, the film even earned a sequel in 2004 by the name of The Whole Ten Yard.

Though Perry found little success in the film industry, there were occasionally some films that were successes like the 2009 movie, 17 Again which starred Leslie Mann and Zac Efron was a hit and a commercial success when it earned $163 million on a budget of $20 million.

On the small screen, Perry attempted to find success through many shows such as Studio 60, Mr Sunshine, and Go On, but the shows didn’t attract much attention and were eventually cancelled.

Perry later found success in 2015 show The Odd Couple which was a success and ran for three seasons, since then he has had recurring roles on The Good Wife and its spinoff The Good Fight. 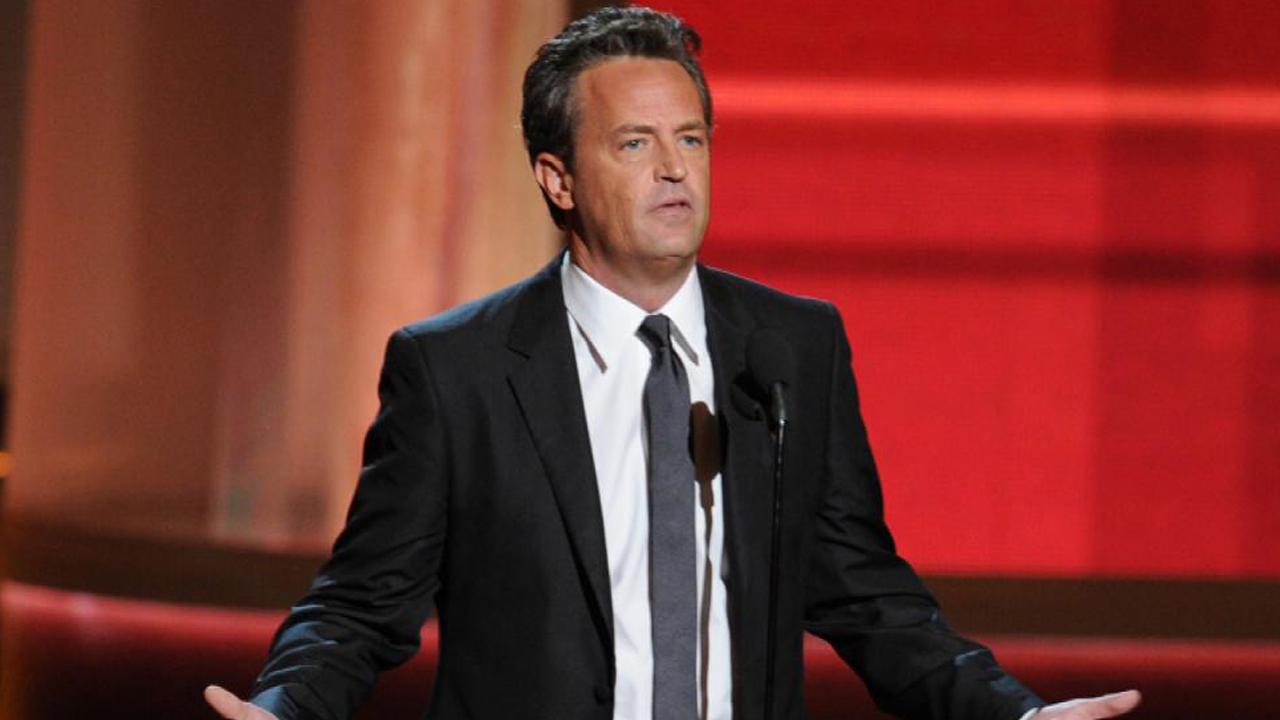 Perry has battled through alcohol and prescription medication addictions which he developed during his time on Friends after an accident which put him on the meds that he got addicted to.

Perry entered rehab in 1997 for his addiction to Vicodin and was admitted a second time in 2001. Later on, he has talked about how he was unable to stop using pills and alcohol during those times in his life. Though, he has been doing better in recent years.

Stay tuned to The Hollywood Tribune for the latest updates on Matthew Perry and more news from Hollywood and Beyond.

Where Is Courteney Cox From 'FRIENDS'?