When Freddie Mercury died in 1991, he left behind a remarkable legacy of rock and roll, thousands of broken hearts and almost half of his fortune to his ex-fiancé Mary Austin.

Freddie and Austin had fallen in love and started living together in the early days of Queen. When Mary was 23, Freddie had asked her to marry him but, in 1976, he had to come clean to her about questioning his sexuality and having been unfaithful to her. Mary had been supportive of Freddie throughout his career and stayed around until the end of his life.

Why Did Freddie Leave His Fortune To His Ex-Fiancé? 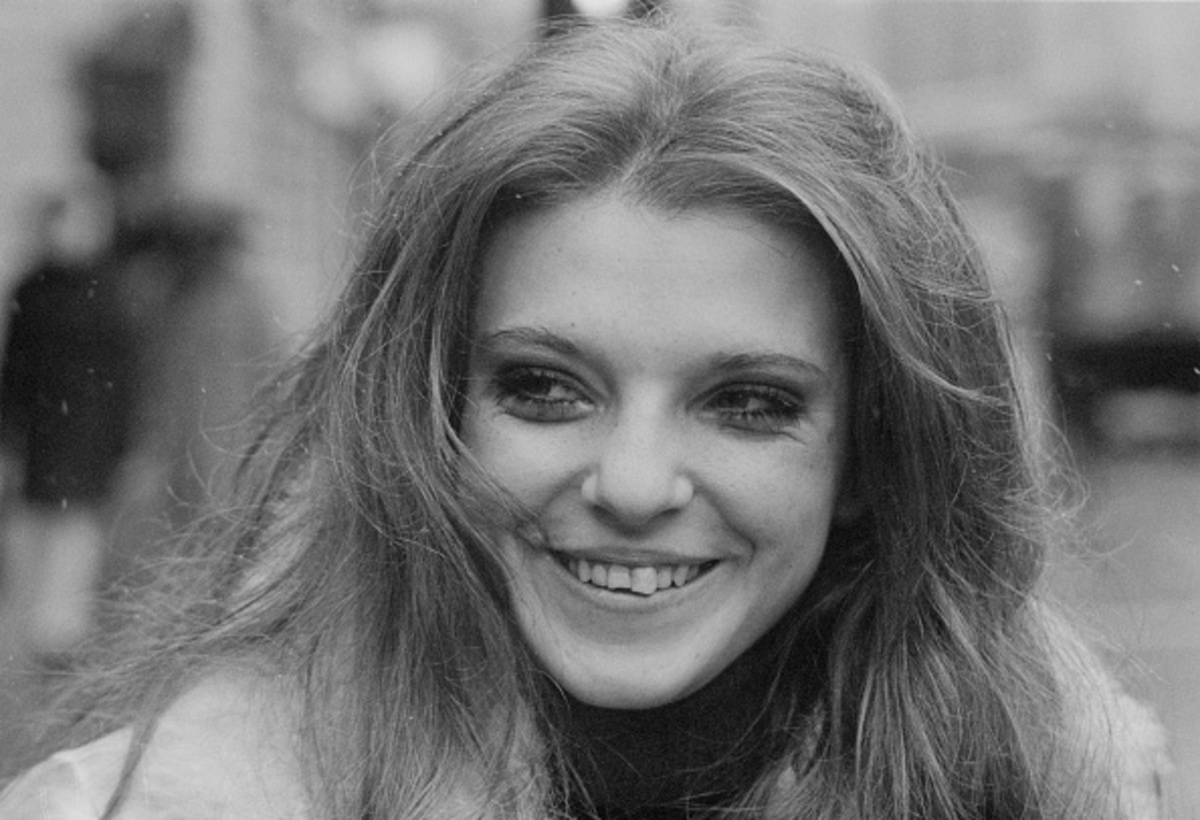 Freddie Mercury had once said, “All my lovers asked me why they couldn’t replace Mary, but it’s simply impossible. The only friend I’ve got is Mary, and I don’t want anybody else. To me, she was my common-law wife. To me, it was a marriage…We believe in each other. That’s enough for me. I couldn’t fall in love with a man the same way as I have with Mary.”

Mary toured with Queen in the early 1980s and later had two sons with painter Piers Cameron, the eldest is one of Mercury’s three godchildren. Mary spent a significant part of Freddie’s last days with him after he informed her that he was HIV-positive. Mary stuck with Freddie through most of the ups and downs in his life. So, it came as no big surprise when he left her a significant part of his wealth to her ― more than $10 million, his record royalties and his 28-room Gregorian mansion― all with the approval of his mother who considered Mary to be family.

Other people who inherited parts of his fortune were his then partner Jim Hutton, his parents and sister, his chef and his driver. Freddie was allegedly wearing the wedding band Jim had given him when he passed away in his house with Mary by his bedside.

Where Is Mary Austin Now? 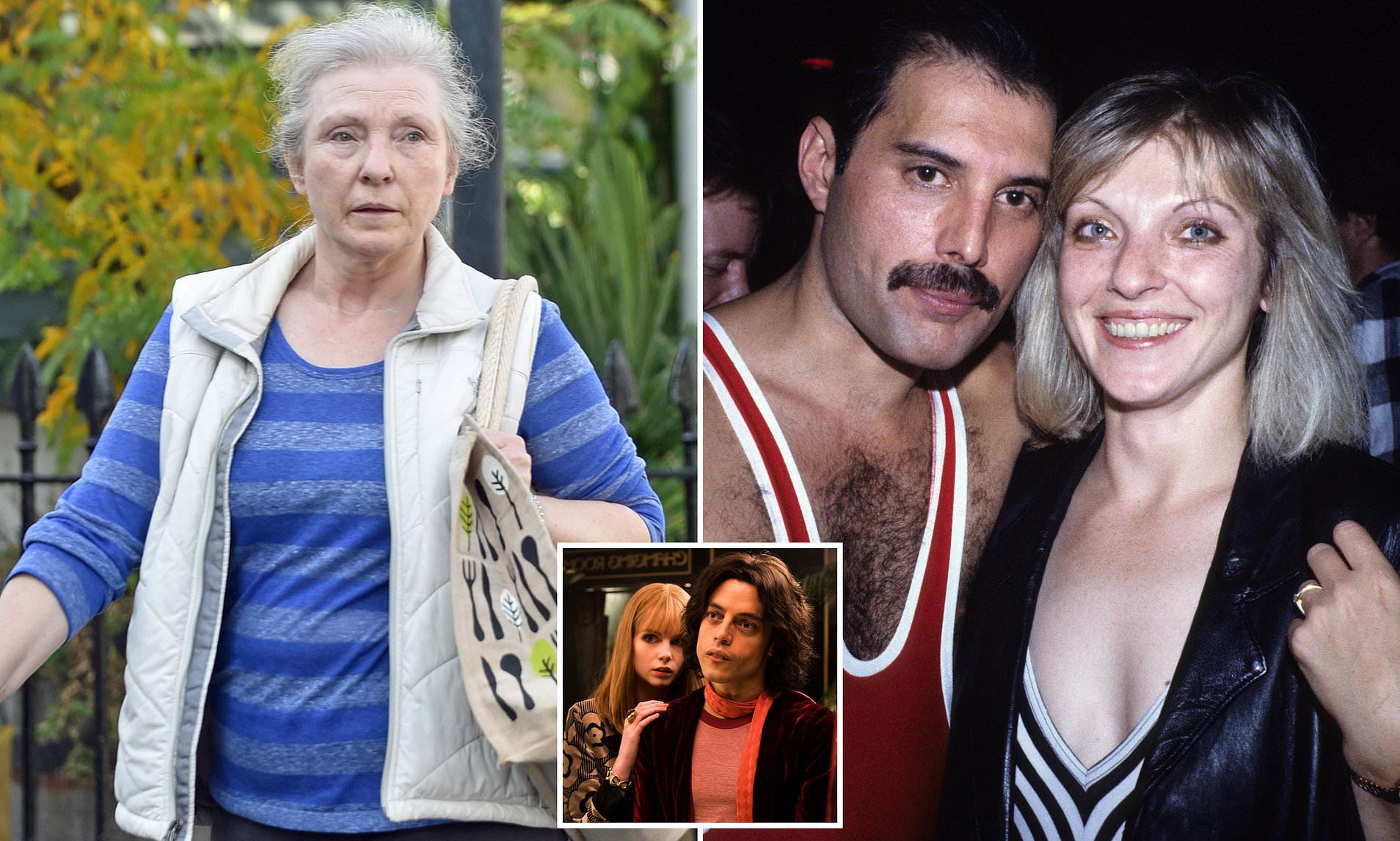 Austin had said that Freddie’s death was like the death of a spouse to her as they had been around each other for a better part of his life. Mary, along with the other Queen band members, started the Mary Phoenix Trust that fights HIV/AIDS worldwide.

Mary had to combat jealous rivals and was even abandoned by Freddie’s bandmates after she inherited his fortune and was given the responsibility to bury his ashes in a clandestine location.

Today, Austin lives a quiet life in the London mansion she decorated and inherited from Freddie even as fans make a pilgrimage to Freddie’s London home.

Did Freddie Mercury Have Any Children? 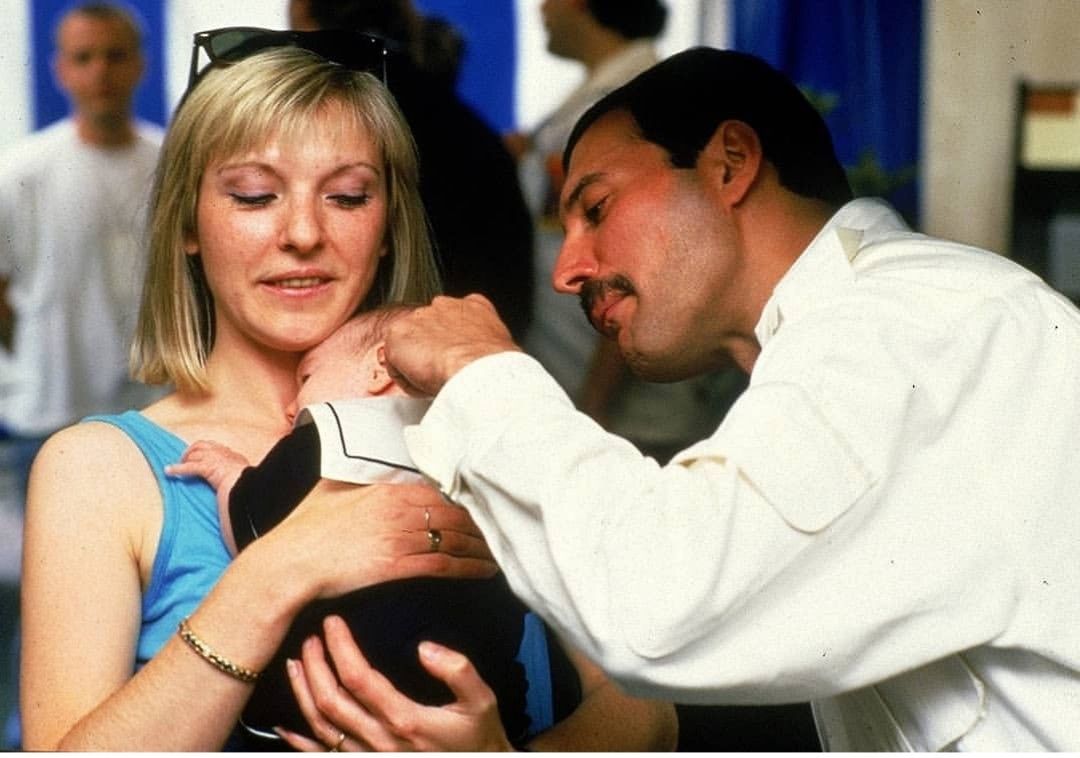 Freddie Mercury did not have any children of his own. However, he had three godchildren. Mary Austin’s eldest son Richard was one of them. Freddie Mack, son of Queen’s record producer and sound engineer Reinhold Mack was another.

Freddie was quite doting of his godchildren and often let work be held up when he was spending time with them. A letter he had written to his godson Richard is quite famous and is considered to be an inspiration to the boy.

Freddie Mercury is one of rock’s greatest legends and continues to live on through his music and all the work he had accomplished in his life.

For more stories about Freddie Mercury, do stay tuned to The Hollywood Tribune as we provide news from Hollywood and beyond.