Millie Bobby Brown truly has made a for herself in the entertainment industry at a relatively young age. The British actress is making serious career moves that have seen her rise to prominence and gain a lot of followers.

Millie Bobby Brown for her role in Netflix’s science-fiction horror series Stanger Things has received Primetime Emmy Award nominations for Outstanding Supporting Actress in a Drama Series. She received that nomination at the tender age of 13, which also made her one of the youngest nominees in Emmy history.

Brown is the youngest to be featured on the Time 100 list that is published by the Time magazine that acknowledges the world’s most influential people. With all this said, most of her fans are eager to know who is Millie Bobby Brown dating? 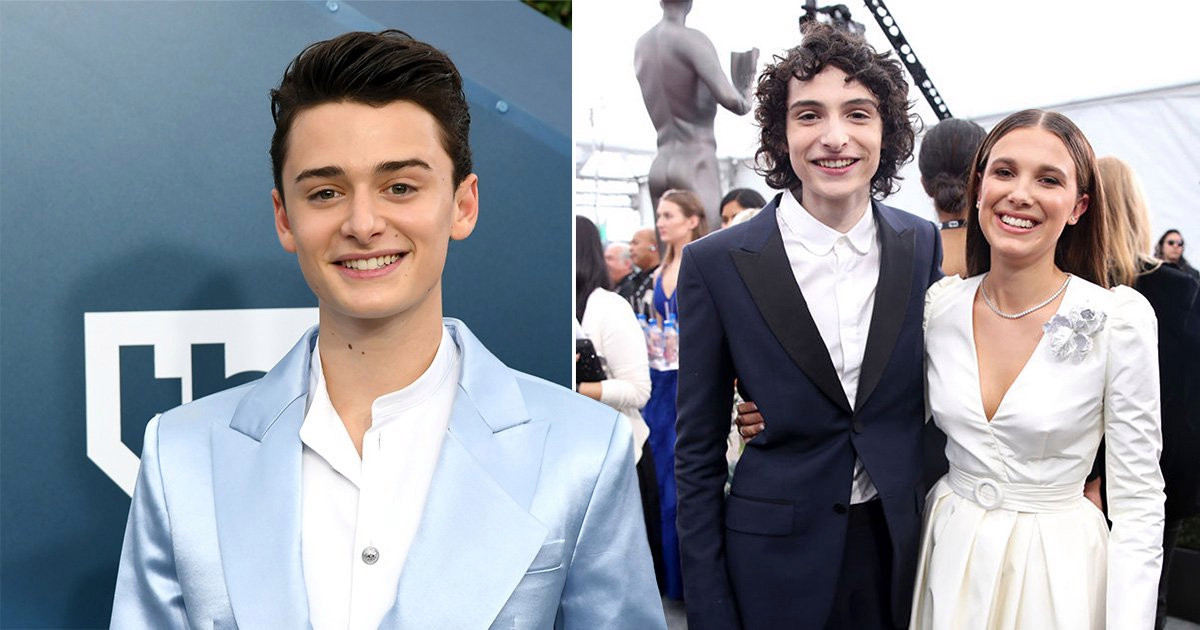 What’s interesting is Brown’s character called Eleven is also dating Finn Wolfhard’s character Mike Wheeler in our beloved Netflix show of Stanger Things. So if you’re wondering whether they are dating or not, do read this article by The Hollywood Tribune.

Noah a few months ago was asked to tag two people from the show that he would want to hook up with in real life and interestingly he went on to choose Brown and Finn. She has been often linked with her co-star Finn Wolfhard as their characters are also dating in Stanger Things, which The Hollywood Tribune has mentioned above.

Although, the mentioned young actors have always denied these rumors, whenever they are asked about their relationship they both claim that they’re good friends. So, when Noah tagged Brown with Finn, fans once again started speculating about their dating life.

Earlier this year in January, Brown was linked with famous rugby player Joseph Robinson and she also shared a cute picture of herself and Joseph Robinson. Some fans thought that Brown’s caption implied that she loved Joseph but once again she did not officially confirm or deny any rumours about her and Robinson.

What Millie Bobby Brown did do was officially date Jacob Sartorius for a few months, but unfortunately, the pair split apart for unknown reasons. Some of her fans were also speculating that she was dating Romeo Beckham, though this rumor has been reported as untrue.

Millie Bobby Brown is expected to be seen in the fourth season of Stranger Things as she reprises her role as Eleven/ Jane Hooper. Stranger Things have released a new trailer which can be seen online, though no official release date for season four has been announced.

For more updates on Stranger Things and Millie Bobby Brown do stay tuned to The Hollywood Tribune as we provide news from Hollywood and beyond.