by Vineet Singh
in Celebrities, Entertainment

A lot has been going ever since the pandemic started, well today we are talking about Tom Holland and Nadia Parkes. Recently the two have been the latest gossip of H-town. Entertainment enthusiasts and other news buffs are going crazy over this news.

Quarantine has been giving us some great scoops of the lives of some of our favourite celebs. One of them is Spiderman himself, who had previously been very secretive about his love life. But now it seems the cat’s out of the bag. Tom has been sharing pictures of his girlfriend Nadia Parkes, on Instagram. Also during an interview with ELLE, Tom said: “definitely a relationship person, I’m not the fleeting type at all; it’s not my way of life.” when asked about his interest in having a relationship or not.

So today The Hollywood Tribune will give you every detail on the recent gossip of Nadia Parkes and her relationship with Tom Holland.

Who Is Nadia Parkes? 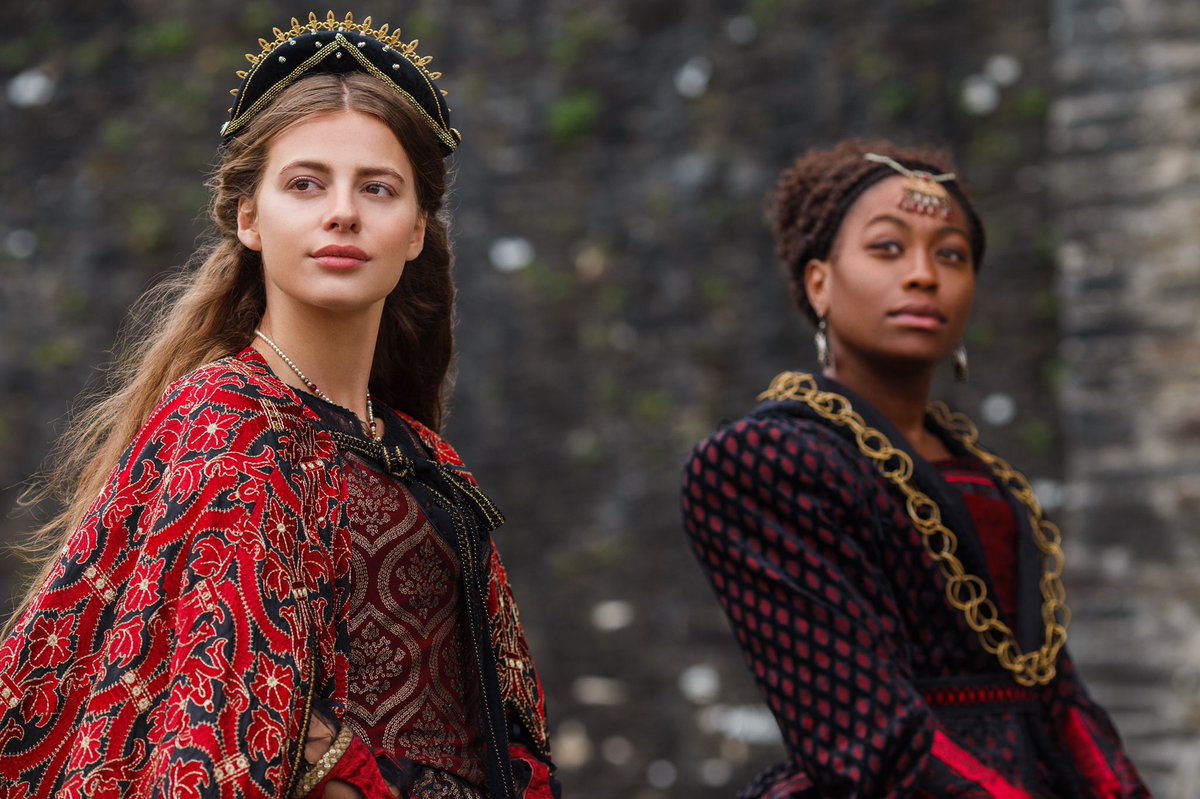 Nadia Parkes is a British actress who was born in 1996 in London. She was involved in projects like The Spanish Princess (2019) where she played the role of Rosa de Vargas and Doctor Who (2020) where she played as Claire Clairmont. She learned acting from LAMDA drama school after which she got her much-awaited fame. As a small child, Nadia wanted to be an actress so she pursued acting. 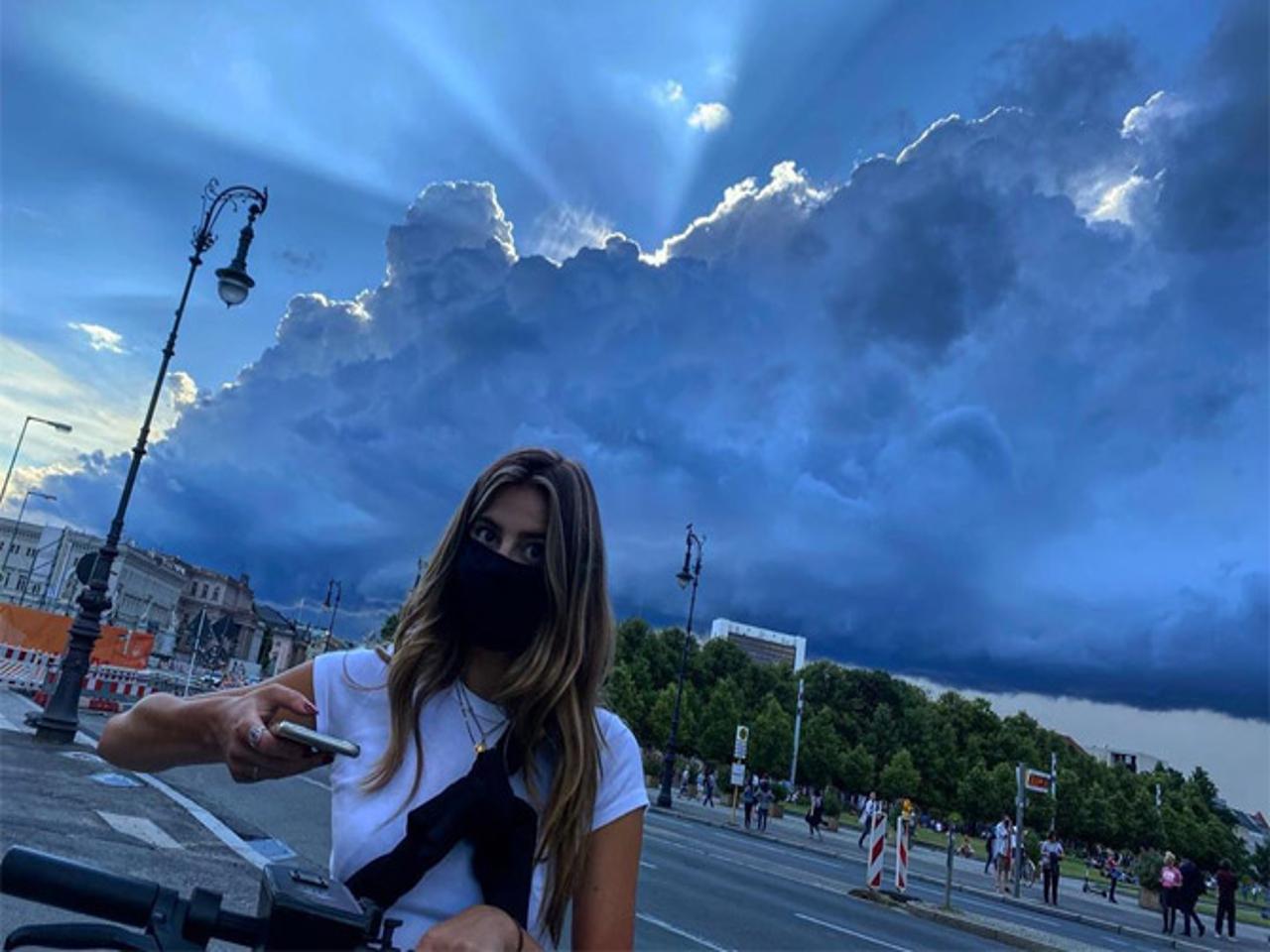 Recently Tom Holland shared a pic of Nadia Parkes on his Instagram where we saw Nadia wearing a mask handling her phone while looking at Holland. Though Holland didn’t tag her, we understood when Parker uploaded a pic in her feed with the same location and same outfit.

After which Parkes posted Tom’s pic on her Instagram feed in August with a caption “If you can’t beat em, join em.” We see Tom Holland wearing a red polo T-shirt as a golf outfit in a golf park. Tom also comments on her post two times. The first one is “Fairway to Heaven” and the second one is “Tiger don’t be mad. I always wear red on a Sunday.” 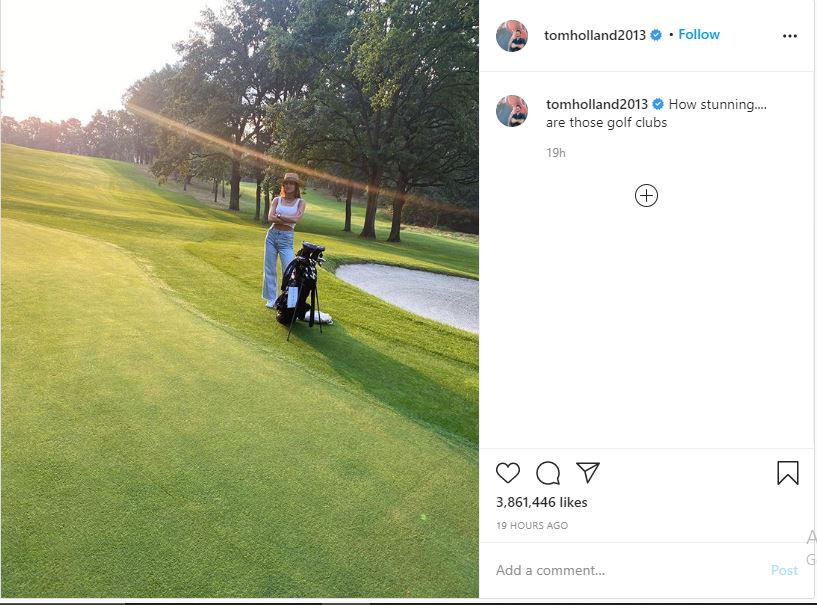 Tom Holland also didn’t take much time to post about Parkes on his Instagram where he captioned her “How stunning…. are those golf clubs” in a sarcastic manner.

Tom and Nadia are actually in a relationship but were very quiet and secretive as they didn’t want to create unwanted attention. But they are in-relation since the lockdown started in May and are living together in Tom Holland’s house in England with his brother. Tom though revealed to his parents everything from the start that they were dating, for fans, it’s only recently as they decided to make it public through Instagram indirectly. So, yes, Nadia Parkes is Tom Holland’s girlfriend.

How Did They Meet? 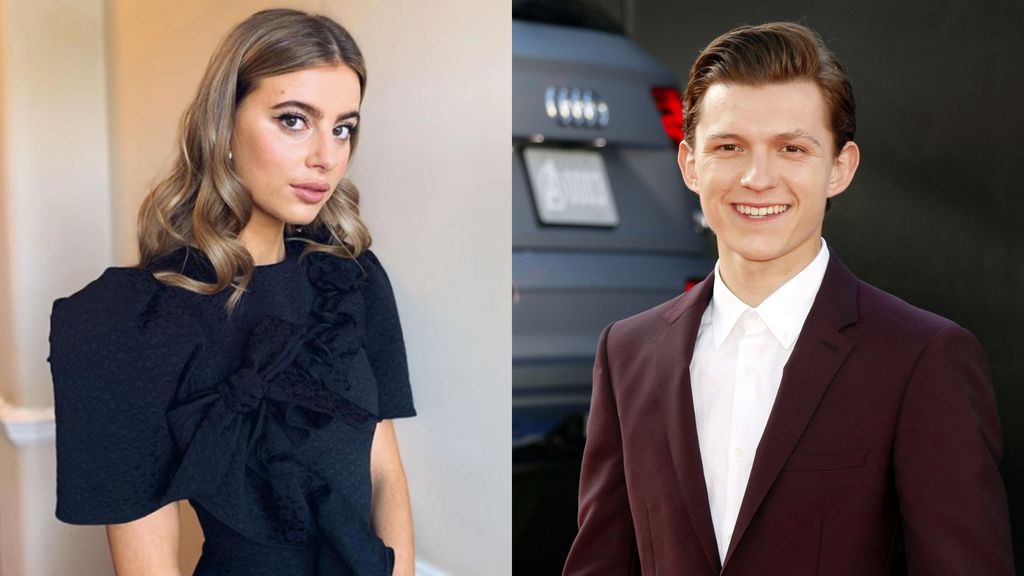 Our sources say that Tom Holland met Nadia Parkes at Joe Jonas and Sophie Turner’s wedding. Sophie and Nadia are childhood friends, and she flew with her to Sophie’s bachelorette party. Sophie Turner introduced Naida to Tom Holland and that’s the moment from which their chemistry started.

That’s all from us for now. Don’t forget to comment your thoughts on the news of Tom Holland and his new girlfriend Nadia Parkes and share the article with other Entertainment fans to keep them updated.

Share this with Tom Holland fans and stay tuned to The Hollywood Tribune for the latest updates on movies, TV shows, celebrities and more news from Hollywood and Beyond.